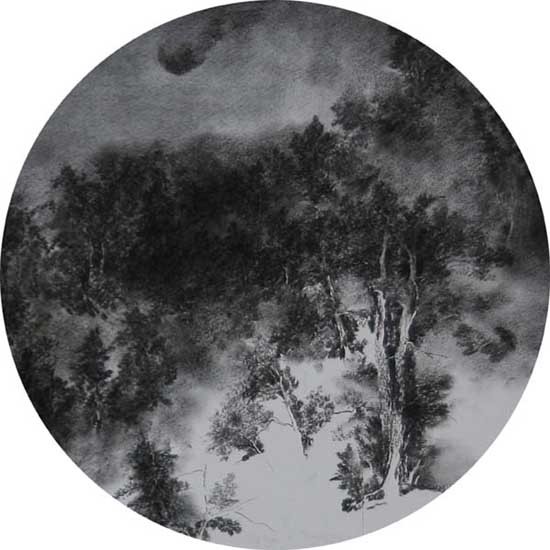 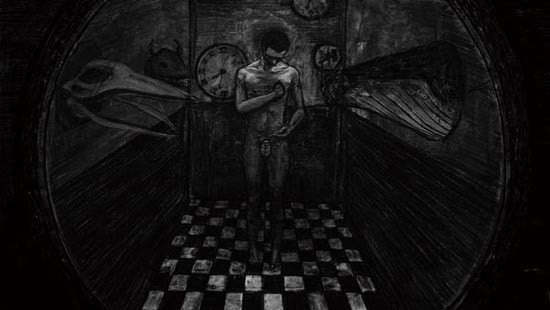 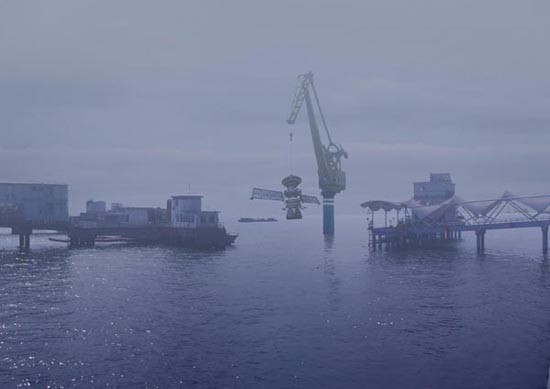 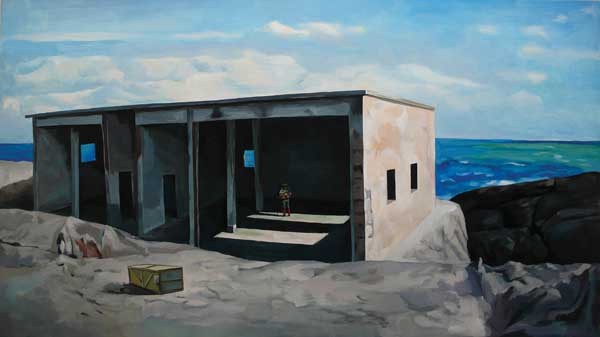 “Here is almost a place for pseudoscience, here is no true more or less.”
-----Sierra Club declaration, 1911

At the beginning of the last century, an amateur astronomical observatory named “Sierra Club” was founded in Ethiopia. During its early stage, this club was commited to observing and recording astronomical phenomena. Later it became a place where café and spices’s amators used to gather; later still it became a branch of Ethiopian’s technics development institute. For a very short time, this club was a moral and disciplining committee. In the decades that followed, this club dealt with bootlegging and weapons smuggling. Time passed, and people slowly forgot the existence of this place. Later on, “Sierra Club” resumed its work as an organization involved in astronomical observation, weather reports and population census. But at the same time, the place was supporting underground activities such as illegal map reconnaissance, high-power electrotherapy and extreme human body experiments.

The only guideline of “Sierra Club” was refusing to concede life.

In general, human beings depend on life; even wilder than life is the World, which exists whether we can understand it or not. And beyond life, outside the World, we say it is emptiness.

Emptiness is even more awkward and more embarrassing than the notions of absurdity, surprise, numbness, fatness, the concepts of high power, partial nature, astronomical copies, science memos and even more than the ideas of OCT medicine, Arab bombs or satellite hitting the earth.

Thus, we can only look for another way of explanation; we can assume that there is another kind of world structure, a different way for us to look at this world that we might never understand. This structure is Amateur World.