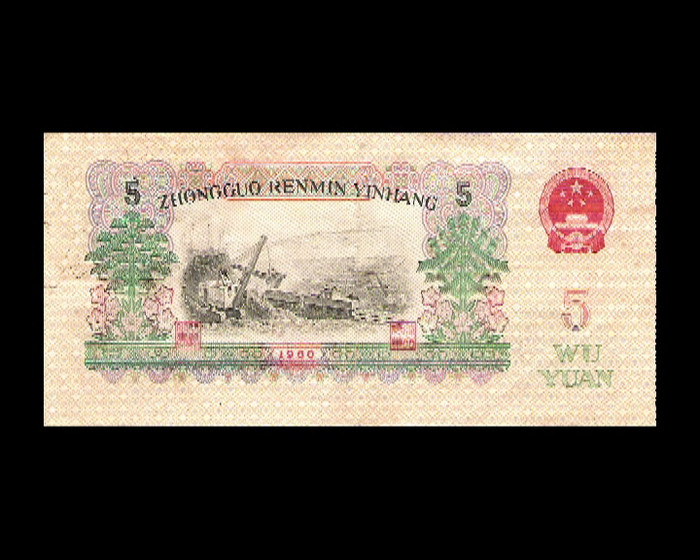 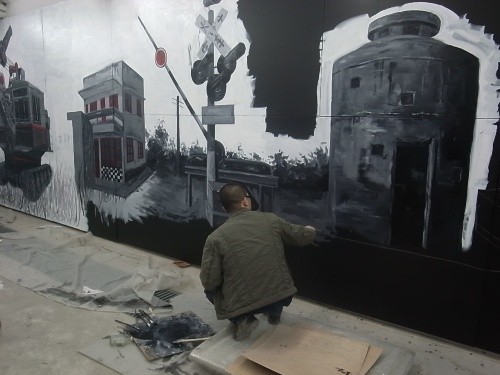 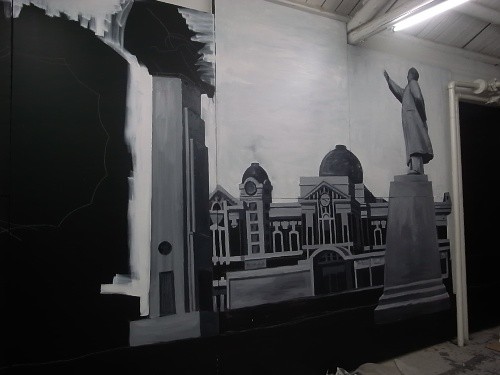 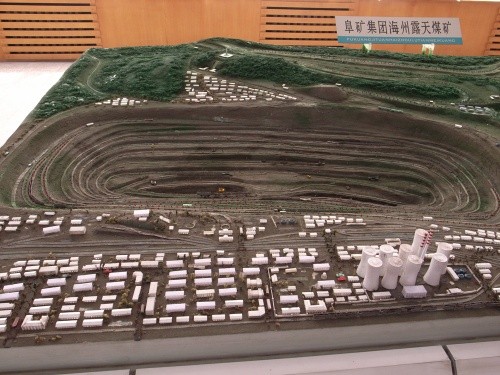 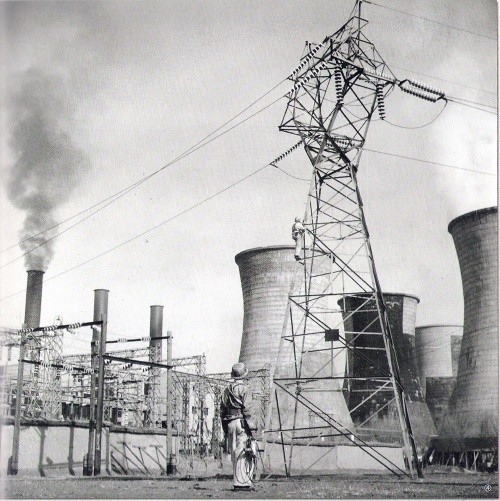 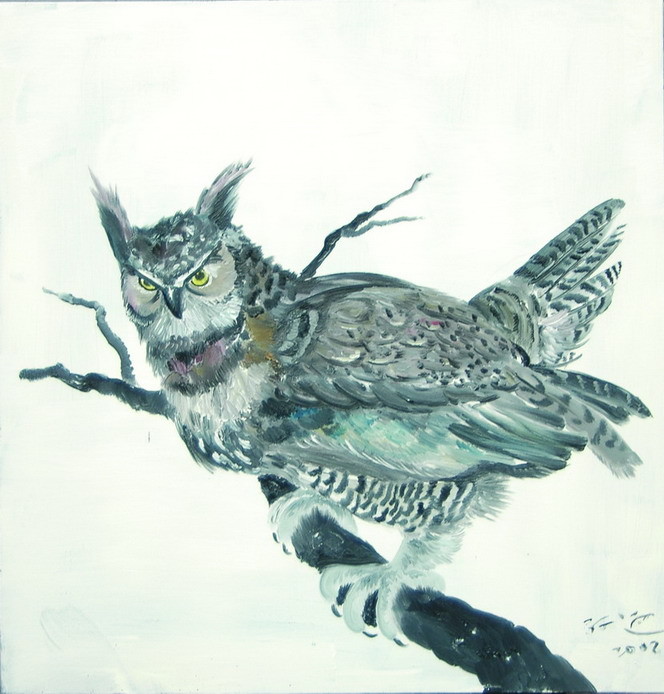 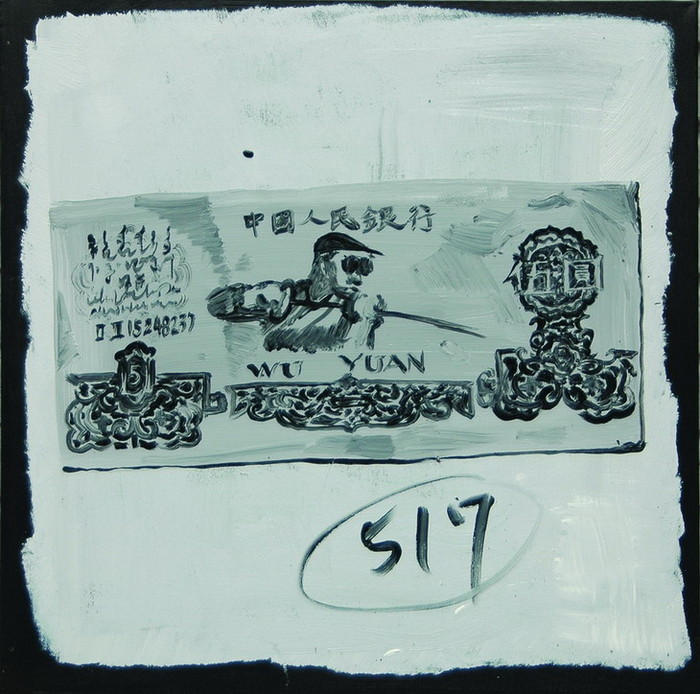 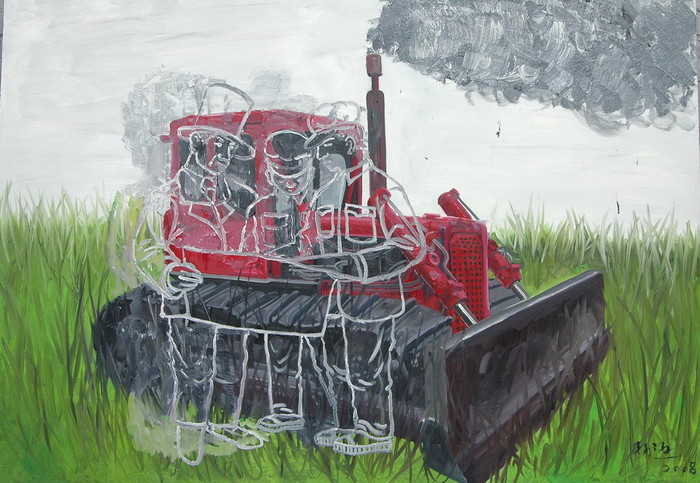 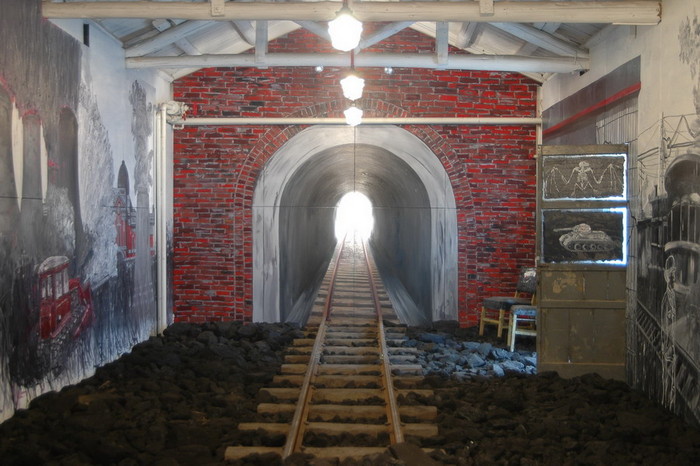 Platform China Contemporary Art Institute is pleased to present Sun Xun’s new work, Coal Incantation, in our 798 Project Space. During a two month period, Sun Xun will create a hand drawn site-specific animation film. The resulting exhibition will feature the new film Coal Incantation together with Sun’s installation made specifically for the film. An open studio will be held every Saturday from March 29, 2008 through April 27, 2008, in which the public will be able to see the artist’s creative process and some film drafts. The exhibition will open May 3, 2008 and will run for a month. Coal Incantation is Sun Xun’s second site-specific animation project. His first site-specific work entitled Lie was part of the Yellow Box Exhibition at the 2006 Shanghai Biennale. Sun’s third project will take place at the Hammer Museum in Los Angeles from June to July, 2008.

Please contact us for more information or any further images.