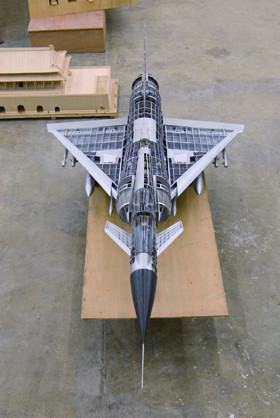 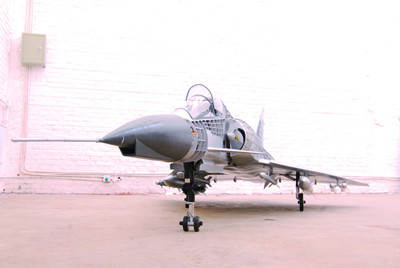 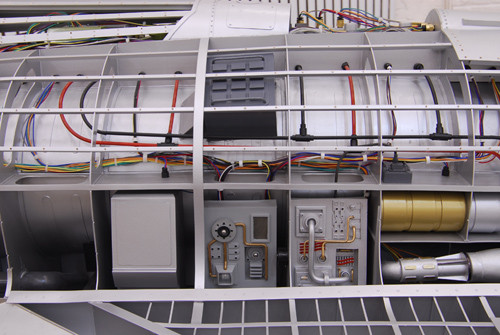 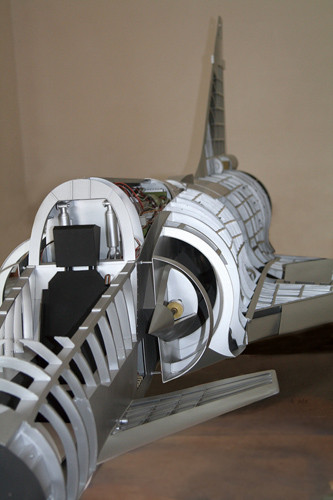 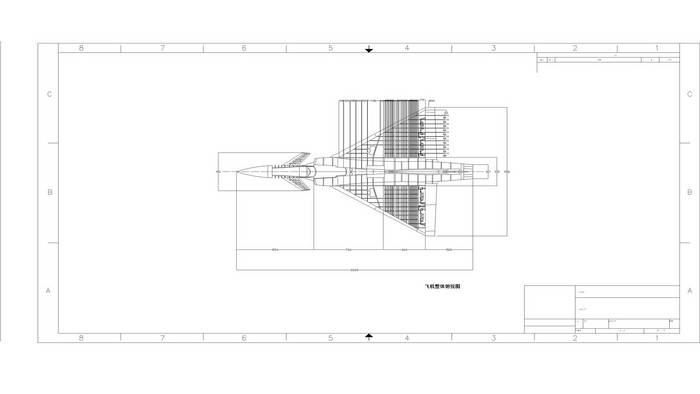 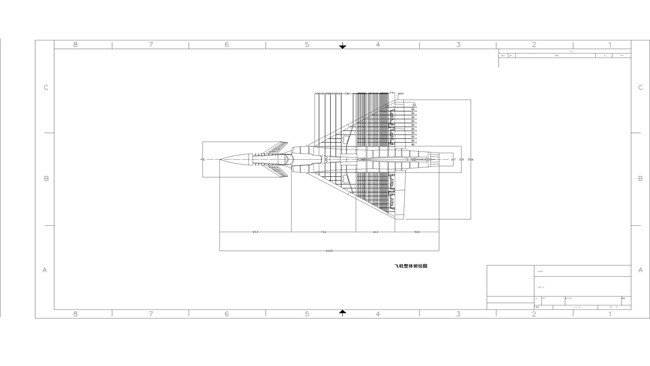 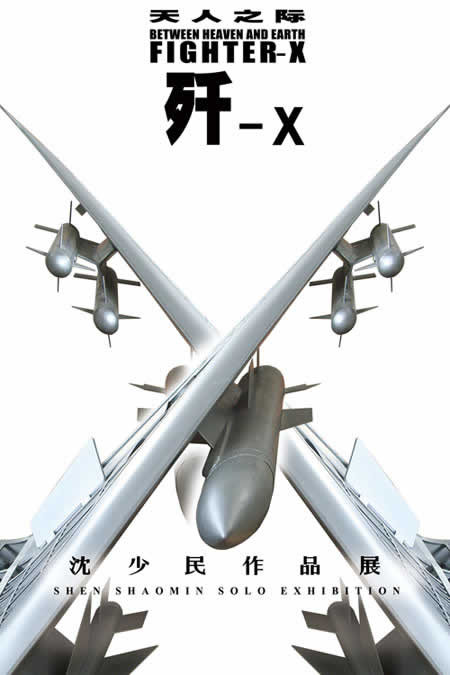 Fighter-X Exhibition Poster
Platform China is pleased to present Fighter – X a solo exhibition by Shen Shaomin in our main space B located in Caochangdi art village. The exhibition will be curated by Wu Hung.

Unlike most well known experimental artists, Shen Shaomin did not receive a traditional art education but was largely self-taught. He began his artistic career by participating in the ‘Cultural Revolution’, contributing to its visual culture. This included organizing arts propaganda encompassing posters, slide shows and film projections. His artistic development is viewed as a good example of the ‘Chinese experience’ interpreted through art.

Shen grew up in A Cheng town, Heilongjiang Province and from an early age he was influenced by his father’s carpentry work. He liked to take apart and then reconstruct objects. He was fascinated by their mechanics, which provided inspiration for his first drawings.

Shen came upon the concept of Fighter – X by chance during the process of making another piece of work, Tiananmen. Every fortnight Shen would go to a factory located in Shenyang, arriving an hour before the factory opened. During this hour, he used to go to a second hand market in search of interesting objects. On one occasion, he discovered a set of accurately drawn plans and confidential information about the military aircraft Fighter–6. These plans brought back memories of a childhood obsession. He recently stated during an interview: “I think the life experience of an artist has a direct impact on his work. For example, it can influence the decision to use one material over another, to conceive of a particular work and to make it in a certain way. When I was young, I was interested in weaponry and liked to make paper planes and folded paper guns. Later I started to paint aircraft, tanks and machine guns.” For this project, led by a similar inclination, he decided to create a model of his ideal military aircraft. However, the machine of his childhood dreams was transformed into a cruel, “dominating” military toy by his experiences of adulthood.

The vision of Fighter – X is an illusion, which has been created by the reality of Chinese life, but its aim is higher than just the fulfillment of dreams. It is an outstanding contemporary artwork, which not only contains past memories, but also portrays the artist’s perception of the present and the future. This extraordinary five meter long model is definitely not a toy. Its internal structure, electrical pipes and workings are exposed, like bones, veins and organs displayed on an anatomical table. Naked and strong, its cruel accuracy brings to the audience visions of horrific wars. The futuristic nature of the piece highlights its imaginary structure and mechanical design. From Shen’s point of view, the invention of the latest military aircraft is a common dream shared by developing countries. This background makes Fighter – X an icon of China’s rise and its expanding national consciousness. Addressing his concern for Taiwan’s future and an imaginary war of liberation, he fitted the machine with a single generator to make the aircraft model more flexible and aggressive. In addition he considers Fighter – X to be a new form of ‘suicide aircraft’, which could potentially function within modern day terrorism. This artwork definitely doesn’t give a romantic vision of the future, but rather one of technologically supported massacres and wars.

This exhibition is one of four connected Shen Shaomin solo exhibitions that will be shown simultaneously this autumn in Beijing. In addition to Fighter – X, No.1 project will be shown at Today Art Museum and Kowtow Pump at Tang Contemporary Art Gallery, both from 08.09.07. Miniscape will be shown at Courtyard Gallery from 09.09.07. All four shows are curated by U.S. based curator Wu Hung.

Shen Shaomin’s four installations share a common focus. Although Shen took inspiration from familiar Chinese imagery to create the four artworks, the works’ power is to reveal what is concealed within the familiar. His works could be considered to be an allegorical response to major cultural questions and provide an insight into his own highly reflective research process.