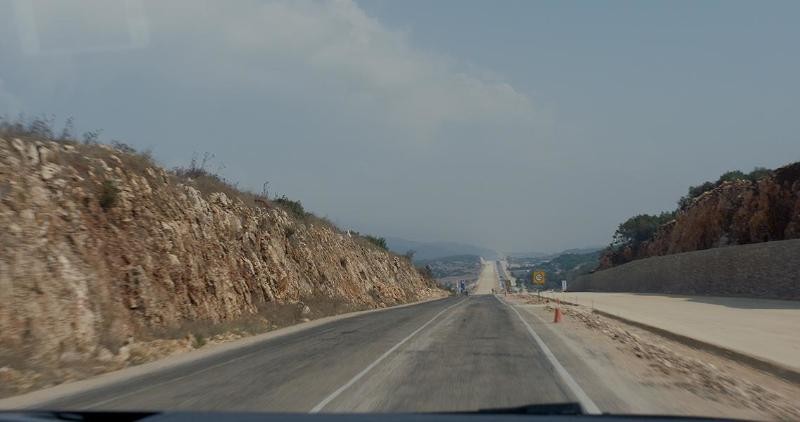 “APRÈS is an emergency project [...] the urgency being to interrogate the vicious circle of violence and counter-violence in which we are caught. Urgent too because the state of emergency, it seems, is to become permanent. So why this project? And why here, in a museum? My own relationship to art has never made any sense except in relation to the real.” After doing research in political science, Éric Baudelaire turned to the practice of art as his instrument of critical exploration of the world, using photography, film, performance/installation and writing. His work examines a reality shaped by the systems of representation that structure contemporary societies: political, legal, economic, informational. Is there a better way of conducting such an investigation than by tracking what does not conform to them, what goes off the rails, turns against them, flies loose, slips out of control? Towards the end of the last decade, Baudelaire interviewed former members of the Japanese Red Army. His Anabase marshals these materials under the sign of anabasis, a word that ever since its use as a title by the Greek historian and philosopher Xenophon has evoked revolt against government. When the artist explored the fate of the Republic of Abkhazia, whose 1992 declaration of independence is recognised by only a handful of states, he gave part of his work, The Secession Sessions (2012–15) the form of a migratory diplomatic mission, the “Anambassade d’Abkhazie.” For Baudelaire, his artistic activity is an expedition into the underside of history, an exploration of projects stymied by the political machine.

In APRÈS, the Centre Pompidou presents an exhibition and a programme of daily events. Central to it all is Éric Baudelaire’s most recent film, Also Known As Jihadi (2017), which follows Aziz’s journey from Vitry-sur-Seine to the criminal courts, a complex exploration of a reality that far exceeds the events explicitly in question, a reality pervaded by contradictory schemes of interpretation whose complexity resists disambiguation. In an otherwise unoccupied part of the gallery, a counterpoint is supplied by works of artists past and present, among them Constantin Brancusi, Jean-Luc Godard, Rosemarie Trockel, Andrei Monastyrsky, Jo Ratcliffe and Lawrence Abu Hamdan. Every day at 7 p.m. there will be a public discussion session. Away from the din of the media, an attempt will be made to unpack and recast pressing long-term questions. A question underlies this confrontation between the artistic and the discursive: in the face of disaster, what can art do? This also finds expression in the alphabet that organises both the exhibition and the evening discussions: A for Architecture, C for Commemoration, E for École [School], F for Fukeiron, the Japanese poetics of landscape, H for Hypnosis, J for Justice, L for (artistes en) Lutte [(artists in) Struggle]; M for Movement and Image, O for “Oh my country!” P for Past/Present, R for Reckoning, and T for Time running short.
www.centrepompidou.fr