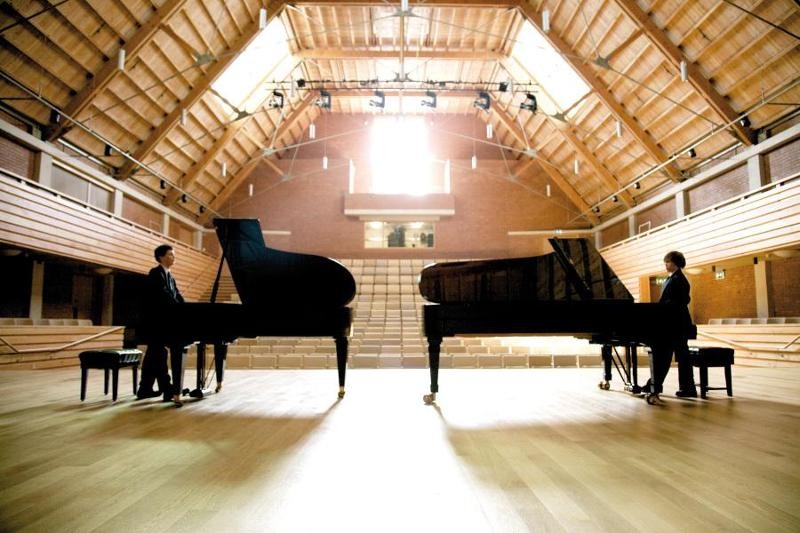 From the gramophone to the smartphone, humanity has exploited its inventions to project its voice into alternative times and spaces. The voice lives outside the body: recorded, it is immortal. While technology can produce voices using software, a generation of artists have made the voice central to an artistic practice that calls for the presence of flesh and blood. The Polyphonieexhibition in the Museum’s Emerging Art space is organised around the theme of the voice as material, a raw material that presupposes the human body in its relationship to sound and space. Franck Leibovici stages “an opera for non-musicians”; Oliver Beer’s videos are concerned with the relationships between space, instrument and voice; while Mariechen Danz is interested in the relationships between body and language.
www.centrepompidou.fr