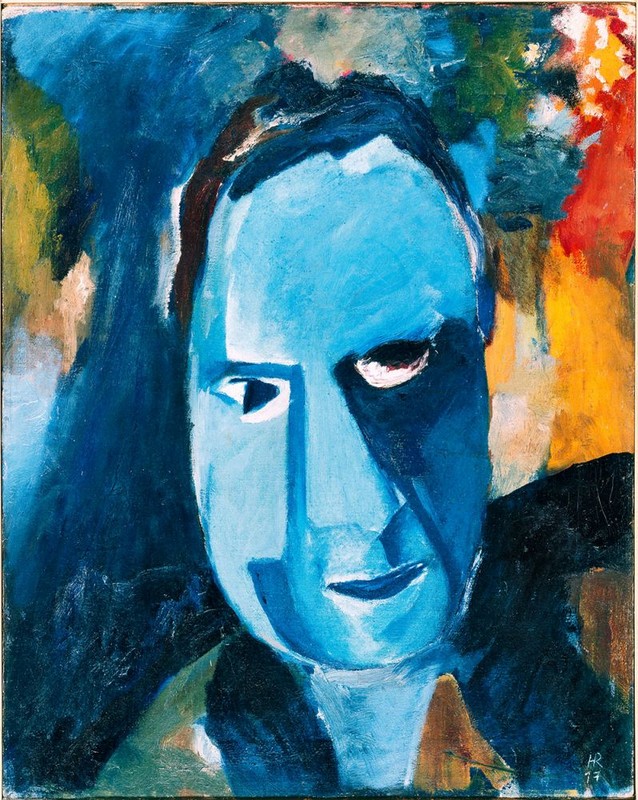 Centre Pompidou-Metz presents the first major retrospective in France of the work of Hans Richter (1888-1976). Staged in partnership with the Los Angeles County Museum of Art, this monographic exhibition views the artist in his broader context.

Hans Richter. A journey through a century traces more than fifty years in the artist's career in the light of his many collaborations, with Jean Arp, Alexander Calder, Marcel Duchamp, Viking Eggeling, Max Ernst, Marcel Janco, Fernand Léger, Kazimir Malevich, Man Ray, Ludwig Mies van der Rohe, Gerrit Rietveld or Theo van Doesburg. Hans Richter was a force in shaping art in the twentieth century in its social, political and formal dimensions. This is illustrated by a vast body of documents (books, periodicals, etc.) alongside the presentation of major avant-garde works of the twentieth century.

From the First World War to the Spartacist uprising, from the Weimar Republic to the onset of the Nazi regime and persecution of Jews, from Zurich to Berlin, Moscow and New York, where he emigrated in the early 1940s, Hans Richter witnessed first-hand the events that left their mark on Europe in the 20th century. From expressionism through dadaism, constructivism and neoplasticism, he was one of the major figures of avant-garde art in the 1910s and 1920s, and a catalyst for intellectuals and artists from all horizons and every discipline. As the centre of modern art shifted from Europe to the United States, so did he. Through his teaching, his publications and the exhibitions he staged, he helped write the history of the modern movement to which he had actively contributed. He was also influential in developing a system of the arts that gave new prominence to film.

A pioneer of experimental cinema, his Rhythm 21 is a three-minute film as radical in its nature as Kazimir Malevich's Black Square. Indeed, the two would work together in 1927.

In Hans Richter's protean oeuvre, film is a meeting point where different media - painting, drawing, but also typography, photography and architecture - interplay. The films he produced from vast painted scrolls influenced the modern architecture of Ludwig Mies van der Rohe or Gerrit Rietveld. Hans Richter. A journey through a century reveals this permeability between forms, and examines perception and interpretations of moving images within the museum space. It also traces the importance of film in twentieth-century art which Hans Richter, so often at the crossroads of genres, pioneered.

The exhibition sets out to trace, step by step, Richter's experience of the century, from Dada in the 1910s and 1920s to its documenting in words and images by Hans Richter in a new role as the historian of the avant-garde and of his own existence. From the experience of Dada to Dada retold, the exhibition considers the passing of time, political and artistic engagement, history and the repetition of history.
www.centrepompidou-metz.fr