Sublime. The Tremors of the World 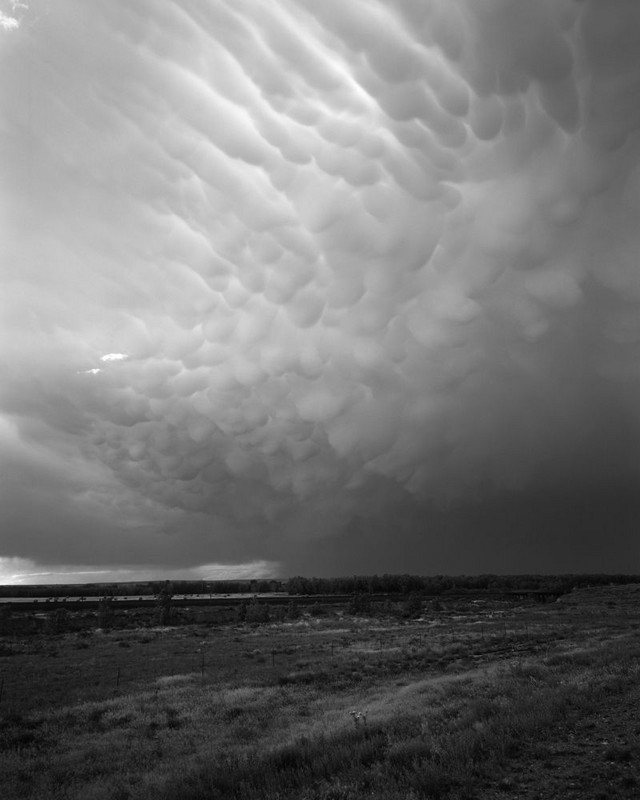 Vibration, stupefaction, « delicious horror » are as many words to qualify the experience of the sublime: this singular feeling of attraction mixed with terror that we experience when we are confronted to the outburst and power of the elements. Born at the heart of the 18th century, this aesthetic and philosophic concept weaves the main thread of a reinterpretation of the humanity passionate history with nature.

Gathering over a hundred artists, architects and filmmakers worldwide, “The tremors of the world” offers a dialogue between ancient and contemporary works. It explores the ambivalent and persisting attraction for the “Nature too far” and catastrophes.
At a time of ecological upheavals and alarmist statements, the exhibition also explores two radical changes in the concept of the sublime: the spectator realising his partial responsibility in the disordered world, and the catastrophe itself, now invisible under the effects of our activity. Lastly, the exhibition evokes the resurgence, since the 60’s, of a rekindled bond with nature... An aspiration for re-enchantment, a quest of fusion, reviving a more contemplative iconography of the sublime.

In this journey fluctuating between a philosophy of the 18th century and a contemporary vision, the aesthetics questions cross paths with actual ethic positions and ecological debates. The road outlined by the artists’ investigation, successively watchers and exhibitors, illuminated by a small light perceivable by those who are attentive to it, sheds lights on the tumultuous history of a ravaging and ravaged passion between an occupying specie and its ecosystem.

This exhibition explores the ambivalent fascination that the turmoil of the elements exerts on us. In 1757, philosopher Edmund Burke summarised this “sort of mixed passion of terror and surprise,” in one word, “Sublime.” It expresses the marriage of attraction and repulsion we feel when we face the furies of nature, our mixed feelings of astonishment, loneliness, omnipotence and fear when we are confronted with its unfolding. Seas unleashed by storms, awakenings of volcanoes, immaculate white cliffs and dark valleys became the trademark features of this sublime iconography in Romantic period literature and painting.

Through nearly 300 pieces, films and documents compiled by the collections of international museums, including the Arts Council, British Museum, Centre Pompidou, Musée national d’art moderne, Fonds Maurice & Katia Krafft, Cinémathèque Française, BNF, Nevada Art Museum, and the Museum of Modern Art, New York, the exhibition investigates the renewal of the concept of the Sublime as a muse to the 18th century in a contemporary context, bringing together
the works of over a hundred artists worldwide, from Léonard de Vinci to Richard Misrach, including William Turner, Agnes Denes and Lars von Trier. The exhibition reveals our persistent fascination with “nature too far,” in the words of Victor Hugo, and the continuous use of the iconography of the Sublime.
It also shows that this fascination includes two radical mutations. One, the position of the viewer in front of the overflow of the world, who becomes aware of their role as a player. Two, the very idea of catastrophic disaster. Recent natural catastrophes (tsunamis, hurricanes, earthquakes), magnified by their effect on inhabited, industrial or urban sites, have sharpened our awareness of a delicate balance, of man’s very relative control over his environment and the impact of his activities on nature. They have provoked a sense of paralysing urgency that surpasses simple aesthetic pleasure. From the nuclear disasters of Chernobyl and Fukushima, to natural disasters like Hurricane Katrina, we are exposed, players at the centre of a possible disaster to come. The exhibition begins with a geographical picture of terror and fear by displaying pieces that reproduce the ambiguity of contemplative or idealised landscapes with invisible scars.

Lastly, the exhibition evokes the resurgence, since the 60’s and 70’s, of a rekindled bond with nature, through a renewed enchantment, an aspiration to unite with the elements, and to raise ecological awareness. This is expressed not only in the poetic realm, but also in the politics of the time. The artists consciously deal with a certain iconography of the romantic concept of the Sublime, like the artists of Earth art and Land art, who play directly with the landscape and the elements through interventions and performances on site.
Historical, scientific and cinematographic counterpoints (reviews, archives, geographical and volcanologist documents) enhance the exhibition to sketch out a non-linear genealogy of these tremors of the world.