The Mouth And The Truth 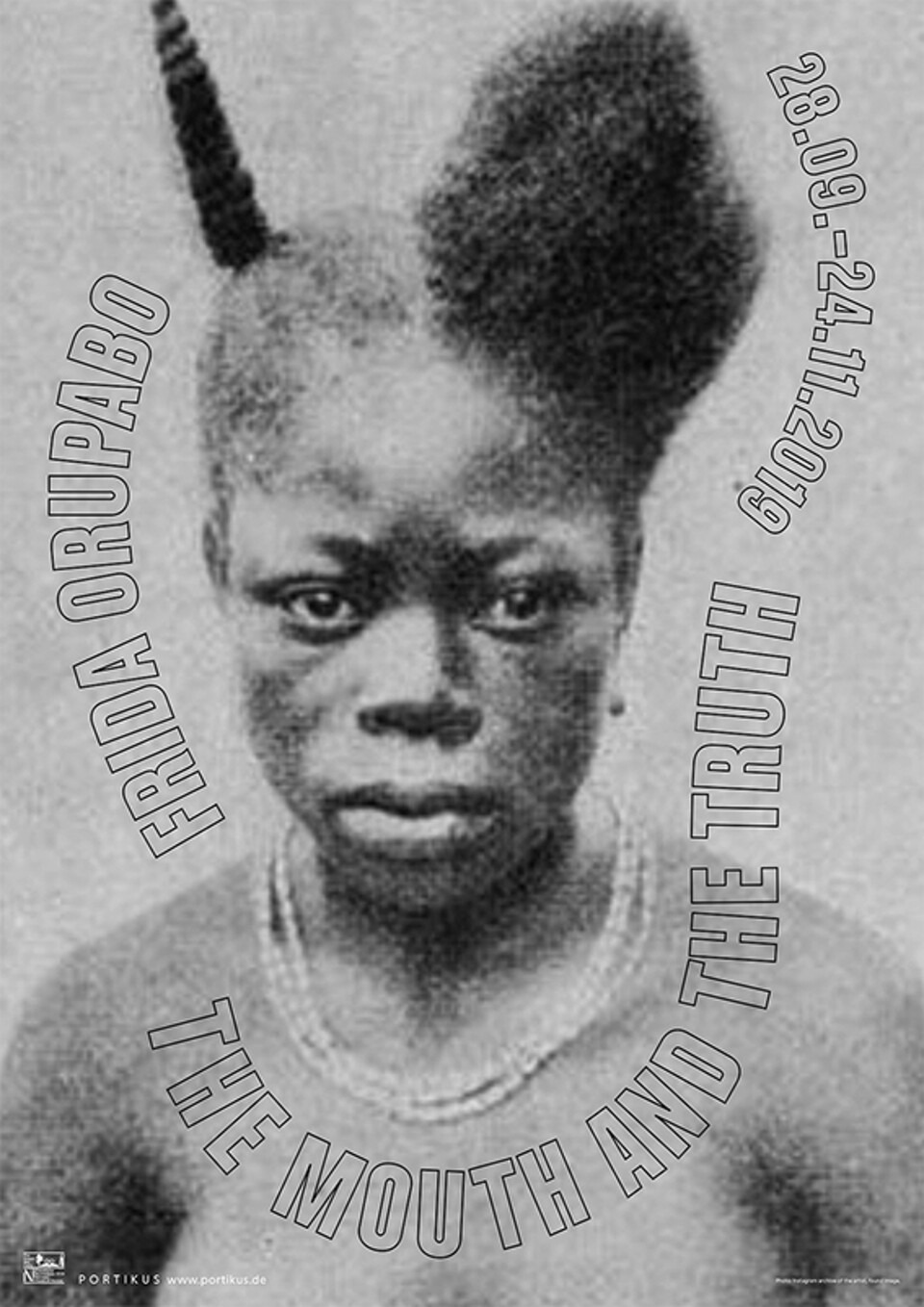 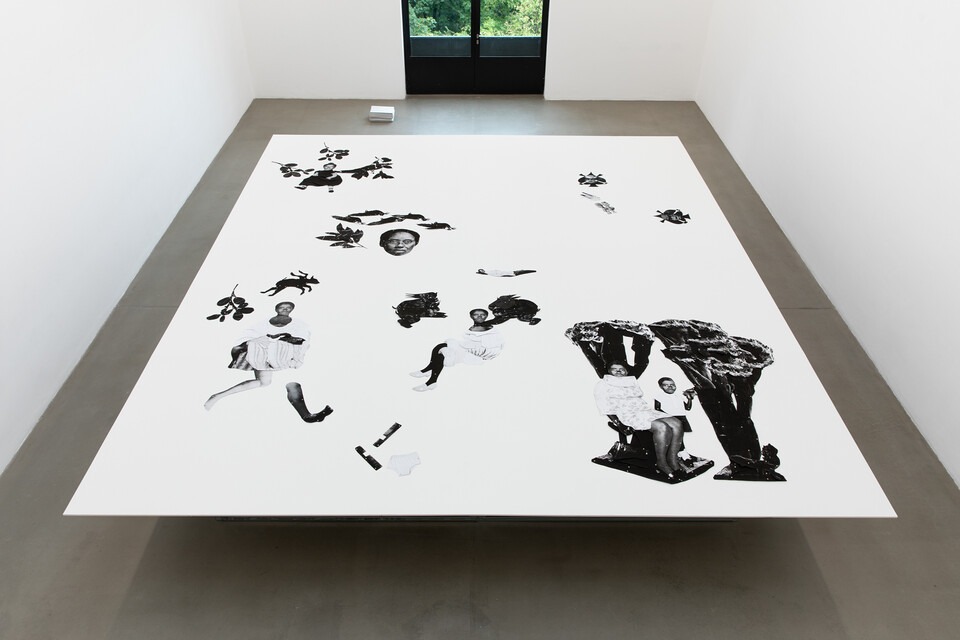 Portikus is pleased to present the mouth and the truth—Norwegian-Nigerian artist Frida Orupabo’s first institutional solo show in Germany.

Frida Orupabo’s practice consists of collecting images from the media and her personal life, which she archives on Instagram (@nemiepeba) and transforms into analog collages. In her virtually accessible archive, appropriated images of colonial violence, film sequences from Afro-American media (among others, from the civil rights movement and early cinema), art, and images from Orupabo’s personal photo archive all collide, blending her private sphere with the political and public spheres and allowing a distinctively subjective perspective to emerge. In their sequencing, the archival images trace stereotyped representations of race, gender roles, sexuality, and violence, as well as privacy, autobiography, and the public in the media.

While the images are thoroughly decontextualized in Frida Orupabo’s archive, the artist recomposes and layers these found (media) images in her analog collages. Through this process of alienation, she produces new and divergent narratives that play with the meaning of specific image elements. Crops, repetitions, and manipulations all help construct scenes with figures in various bodily and emotional states. Themes such as family (especially motherhood) old age and fairy tales conjure situations such as interpersonal relationships and the varying stages of life. The exhibition the mouth and the truth at Portikus presents a new series of Orupabo’s which coalesce into an open narrative.

In The Oppositional Gaze: Black Female Spectators, feminist theorist, and activist bell hooks discussed the politics of the gaze. She emphasized the gaze as an instrument of power subject to social regimentations and its potential of opposition. Within the exhibition and the images from Orupabo’s archive, the gaze plays a role both as an instrument of political power and a tool for (potential) emancipation. Though the bodies exposed to the gaze may initially seem like vulnerable shells, they cast their own gaze back at the viewer and counteract their supposedly passive role of victimhood. The reconstructed collages thus reclaim any possible attributions that their makers may have intended and thus proclaim a perspectival shift in their approach to history and the archive.

An artist’s book will also be published to accompany the exhibition.

Frida Orupabo was born in 1986 in Sarpsborg, Norway, and lives and works in Oslo. In addition to her artistic practice, she has also trained as a sociologist. In 2019 she presented her first institutional solo exhibition at Kunstnernes Hus in Oslo. In 2018, she presented solo exhibitions at Gavin Brown's Enterprise in New York, and Galerie Nordenhake in Stockholm. Frida Orupabo also regularly collaborates with Arthur Jafa, with whom she has exhibited at the Serpentine Galleries (2017), Julia Stoschek Collection (2018), Galerie Rudolfinum (2019), and Moderna Museet (2019).