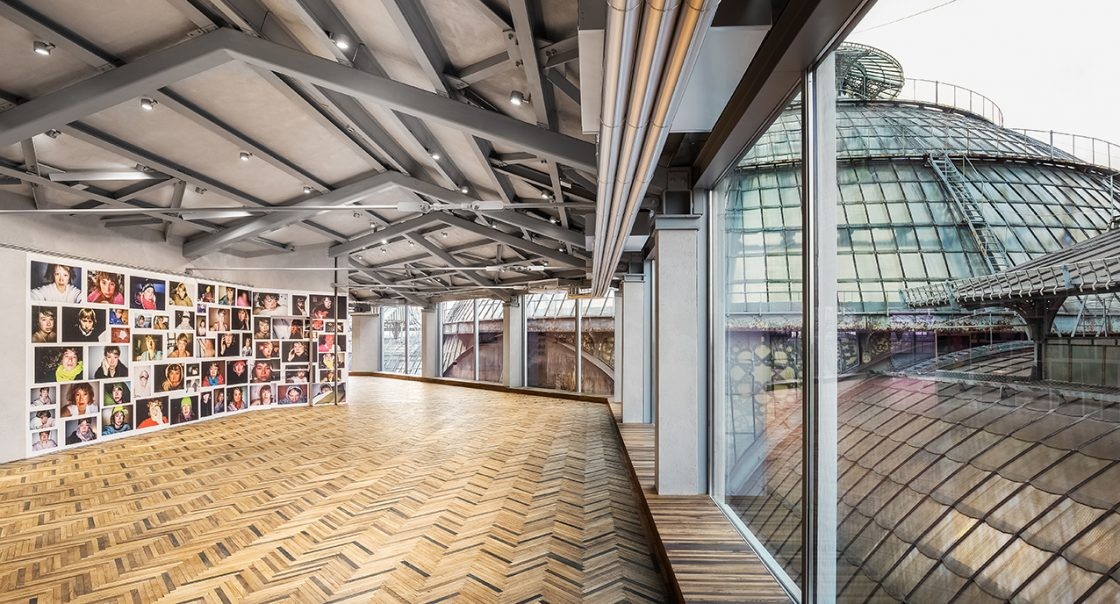 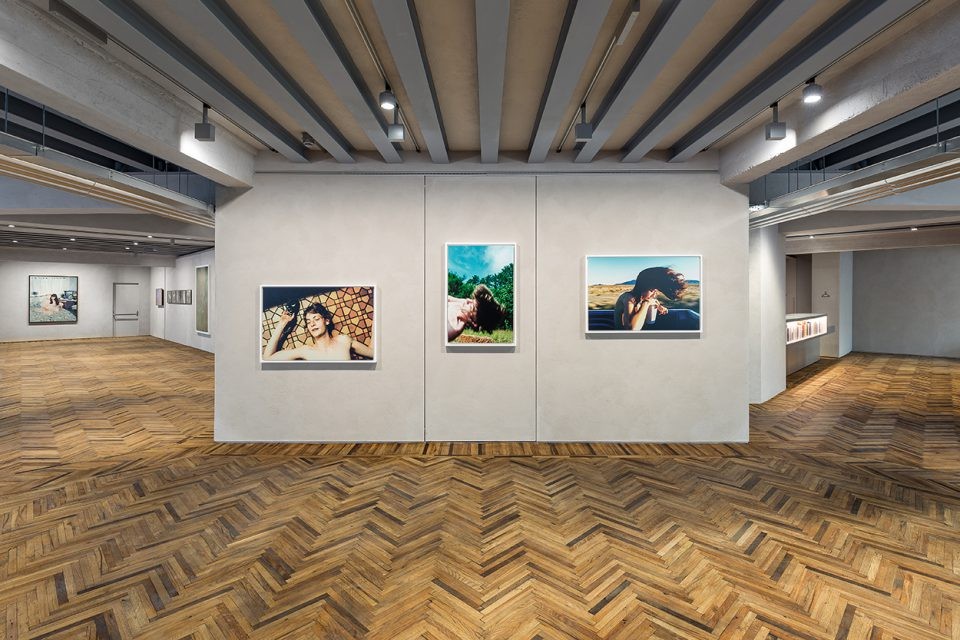 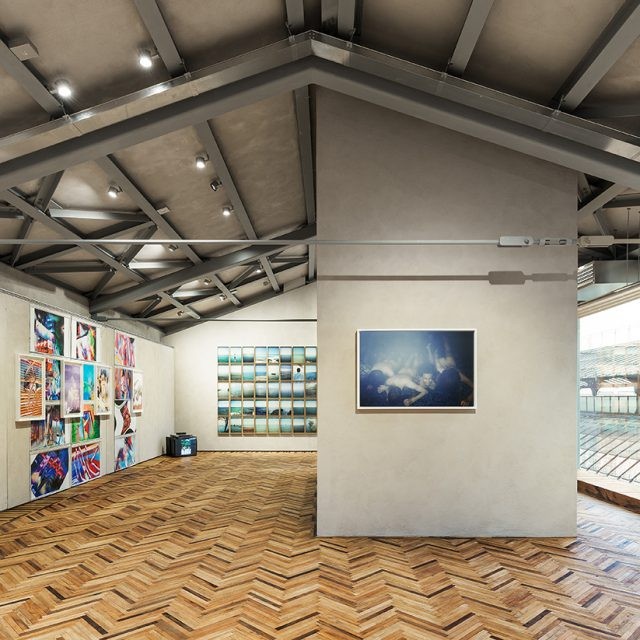 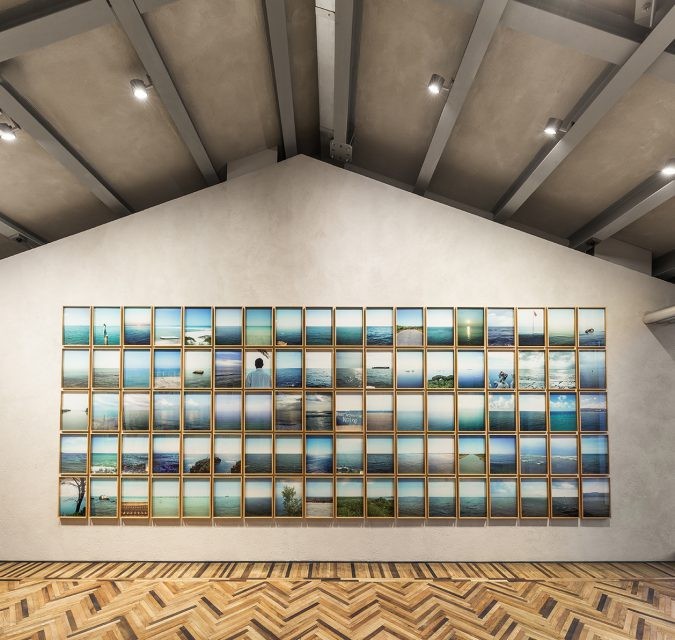 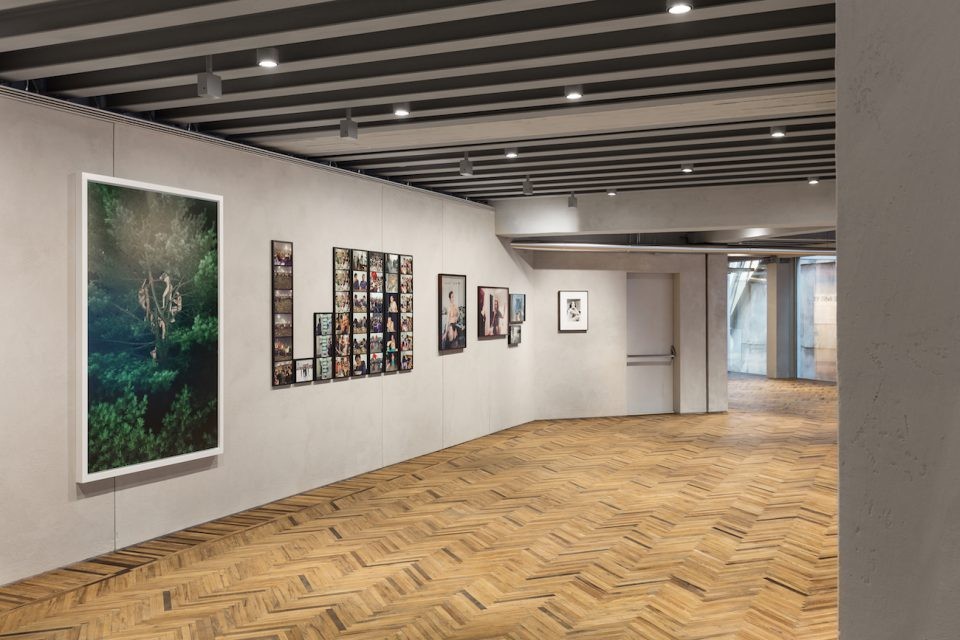 “Give Me Yesterday,” curated by Francesco Zanot, will inaugurate the program of Osservatorio, Fondazione Prada’s new exhibition space located in Galleria Vittorio Emanuele II in Milan and dedicated to photography and visual languages.

In a context characterized by the pervasive presence of photography devices and an uninterrupted circulation of images produced and shared through digital platforms, a generation of young artists has transformed the photographic diary into an instrument
to focus on their own daily lives and intimate, personal rituals. Familiar with work by artists such as Nan Goldin and Larry Clark in the United States, or Richard Billingham and Wolfgang Tillmans in Europe, the photographs presented in “Give Me Yesterday” turn the immediacy and spontaneity of documentary style into an extreme control over the gaze of those who observe and are observed. This creates a new diary in which instant photography is mixed with exhibition photography, imitating the repetitive cataloguing of the internet and employing the performative component of images to affirm individual or collective identities.

Articulated over both levels of the Osservatorio, the exhibition opens with a series of projects that lay the foundation of the “new photo diary,” realized during the first part of the period taken into consideration: images by Ryan McGinley combine naturalness with staged settings, originating an unprecedented typology of personal documentary; using a similar approach, Leigh Ledare blends the codes of snapshot and posed portrait in a series dedicated to his mother; Wen Ling—who created the first Chinese photoblog in 2001—utilizes the internet’s enormous potential to transform minimal, banal gestures into public events posted in real time. On the same floor, more recent works by Maurice van Es and Vendula Knopová are descendants of a well-known precedent: the ready-made. In both cases the artists’ mothers supply the initial material: for van Es these are ordered piles of household objects; for Knopová, a hard-disk filled with family photographs.

The second section of the exhibition, set up on the upper floor, presents works in which intentionality is even more evident, establishing itself as one of the key characteristics of this line of research, which superimposes a well-thoughtout structural and conceptual framework over spontaneity and detailing the everyday. The works are joined by the application of a modular, repetitive and partly scientific method (Irene Fenara, Joanna Piotrowska, Antonio Rovaldi), the use of archival material to jumpstart a process of rereading and actualization (Lebohang Kganye, Greg Reynolds), a combination of reality and digital manipulation (Kenta Cobayashi), all the way to a vast proliferation of the self-portrait, the backbone of imagination in social networks, to which an entire wall has been dedicated (Melanie Bonajo, Tomé Duarte, Izumi Miyazaki).
www.fondazioneprada.org