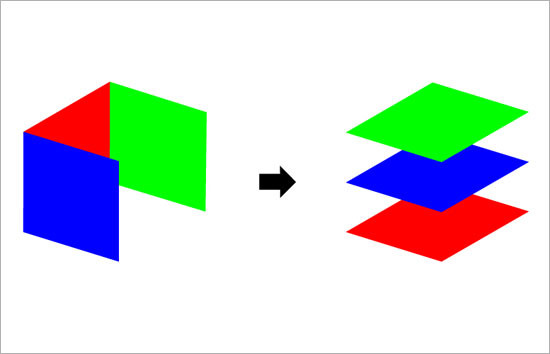 Exhibition making, simultaneously opening up to a larger world of cultural production and developing its own internal logic, is quickly becoming the new vanity-project of choice for DJs and fashion designers, as the practice of curating deepens its theoretical base in higher academia. Within this context, Herring Under a Fur Coat was formulated to revisit some of the unquestioned conventions of mounting an art exhibition.

Group exhibitions often follow a sound but uninspired process: a theme or concept is developed, artists or their works are chosen, and wall/floor space is designated accordingly. In Herring Under a Fur Coat, the three artists, Caitlin Berrigan, Michael Höpfner and Martin Kohout, were curated, one can say, vertically rather than horizontally. Where traditional group exhibitions parcel out delimited wall/floor space to the artists, Herring Under a Fur Coat gives each artist a section of the volume of the entire space. Roughly speaking, Kohout occupies from zero to 1.3 meters of the entire gallery, Berrigan from 1.3 to 1.8 meters, and Höpfner from 1.8 meters to the ceiling.

Architects have long cultivated the generative potentials of densification – most easily and efficiently accomplished through the stacking of diverse programs. Like the eponymous Russian layered-salad, Herring Under a Fur Coat stacks the artists on top of one another – allowing interaction that is spatially, rather than thematically determined.

Caitlin Berrigan is a visual artist from the United States. Her practice is conceptual, carried by material things: tactile and edible sculpture, immersive installation, electronic media and participatory performance. Her work is driven by the intimate relationships we have with interwoven narratives of technoscience and culture, the molecular, the viral, the grotesque, unnerving spaces of the body and social responsibility. She is interested in the poetic space of disjuncture produced by mixing social critique with humor, irony, disgust and ambiguity.
Berrigan has presented her work internationally, including at the Whitney Museum’s Initial Public Offerings, Storefront for Art & Architecture, Gallery 400 Chicago, Anthology Film Archives and the Center for Contemporary Art Tel Aviv. She has been an invited speaker at the New Museum, Harvard Medical School, and the Max Planck Institute. Berrigan received an Agnes Gund fellowship to attend the Skowhegan School of Painting & Sculpture (2008) and was an artist in residence at the Bioarts Initiative at Rensselaer Polytechnic Institute (2007). She holds a Master’s in visual art from MIT (2009) and a B.A. from Hampshire College (2004). [www.membrana.us]


Martin Kohout was born in Prague and is currently living in Berlin. He has been working with conceptual installations, videos, objects and is active in the new wave of internet art for the last two years. He first gained wider attention in 2006 with an interactive installation called Ombea which was given the first prize at Lab30 festival in Augsburg (DE), and later exhibited in MAK, Vienna (AT). He originally studied film and has shown his films in many international festivals. After moving to Berlin, Martin has studied at the Universität der Kunst, Berlin, with Alicja Kwade, and is currently a student in Gregor Schneider's studio at the Academy of Fine Arts in Prague. [www.martinkohout.com]