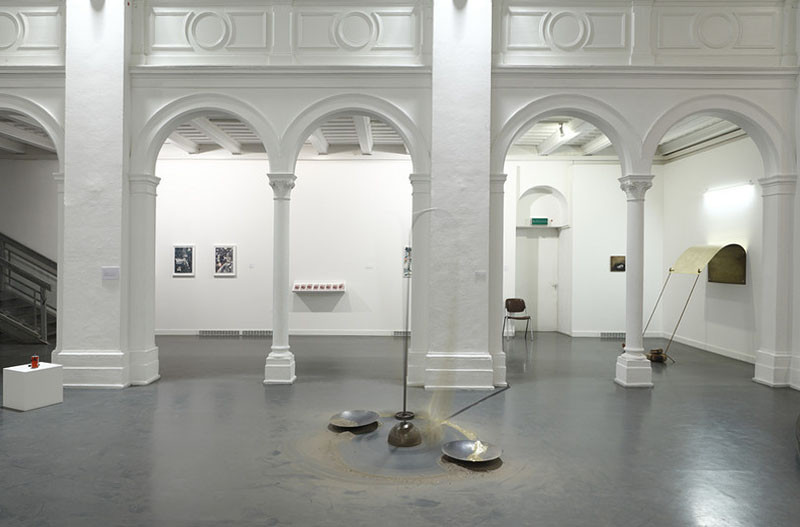 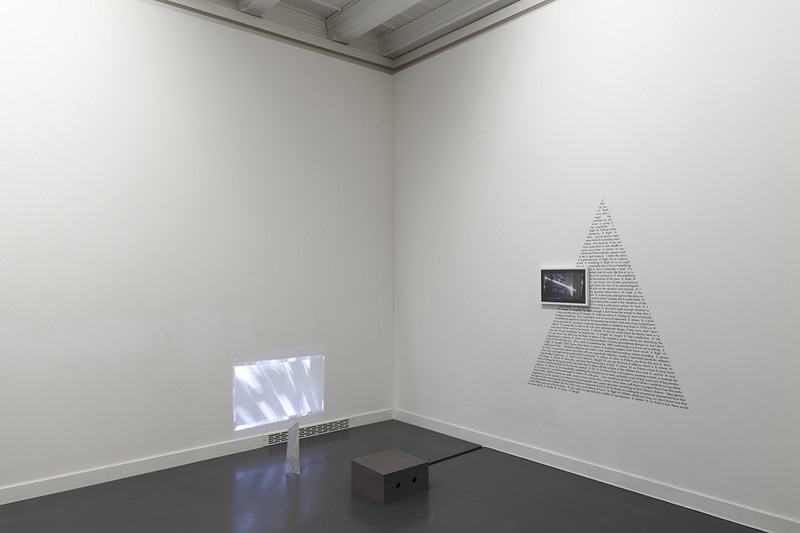 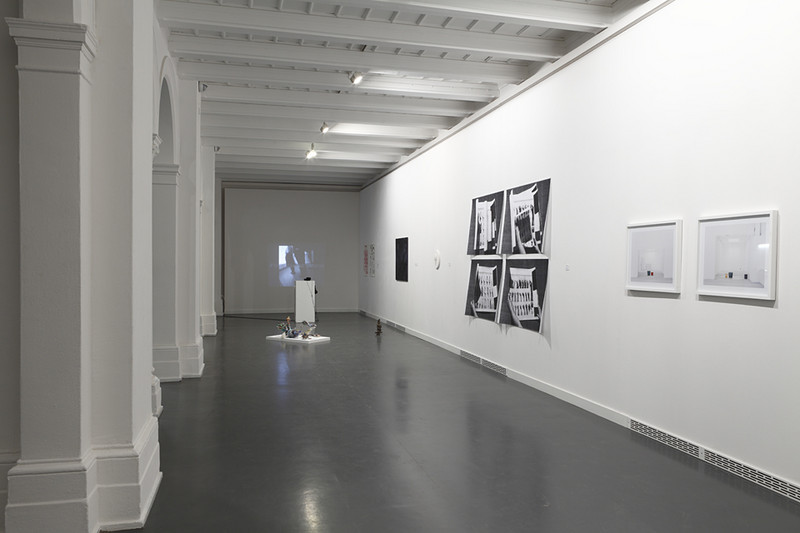 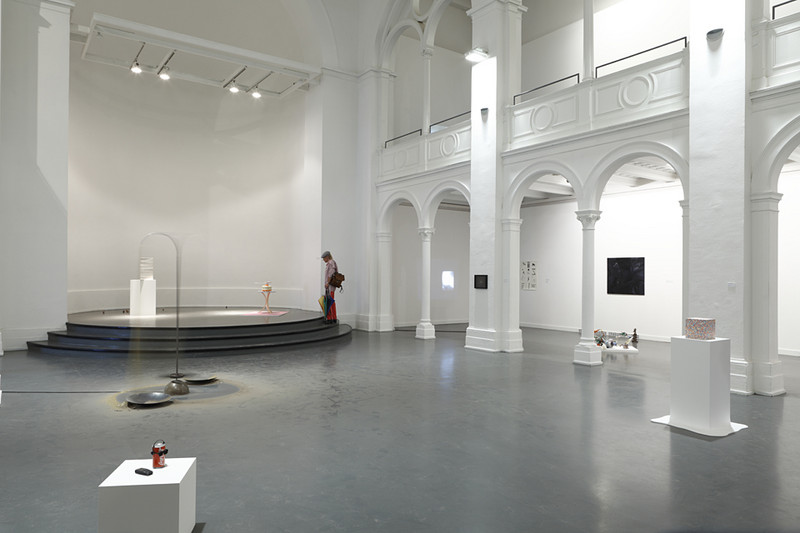 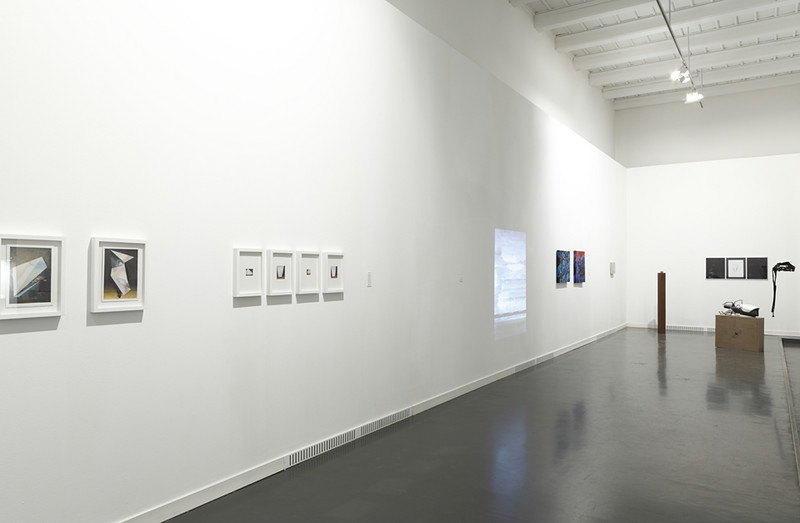 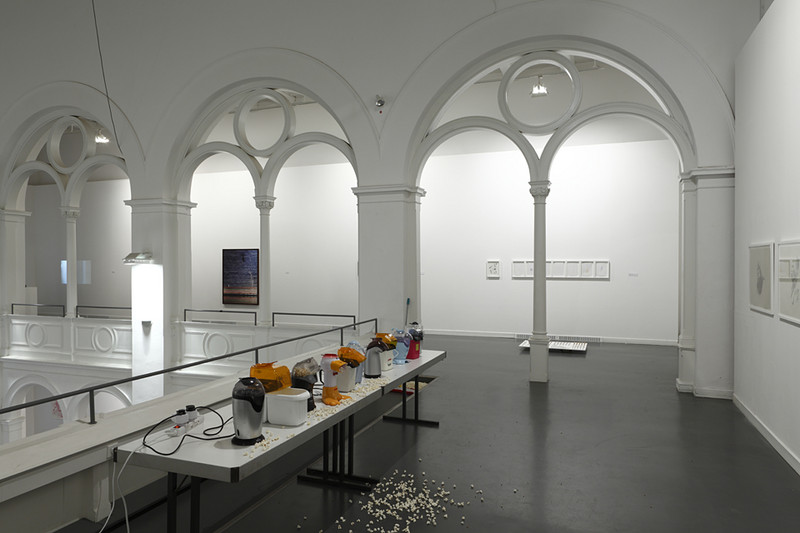 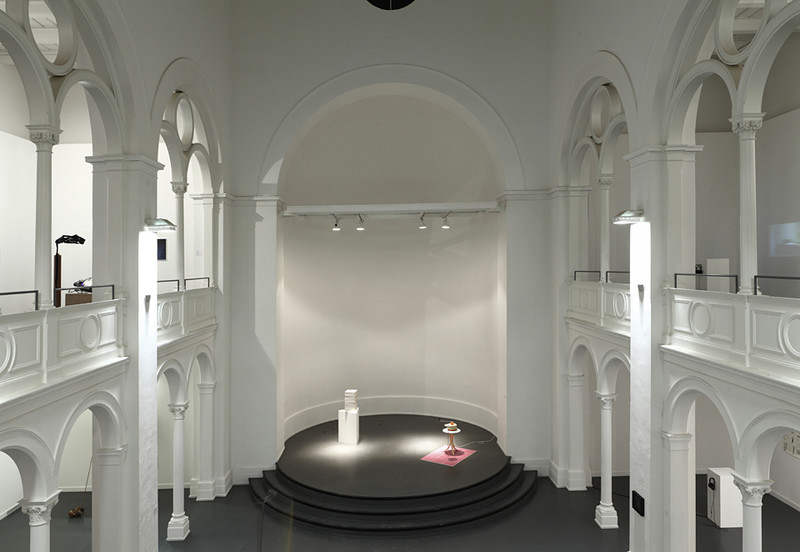 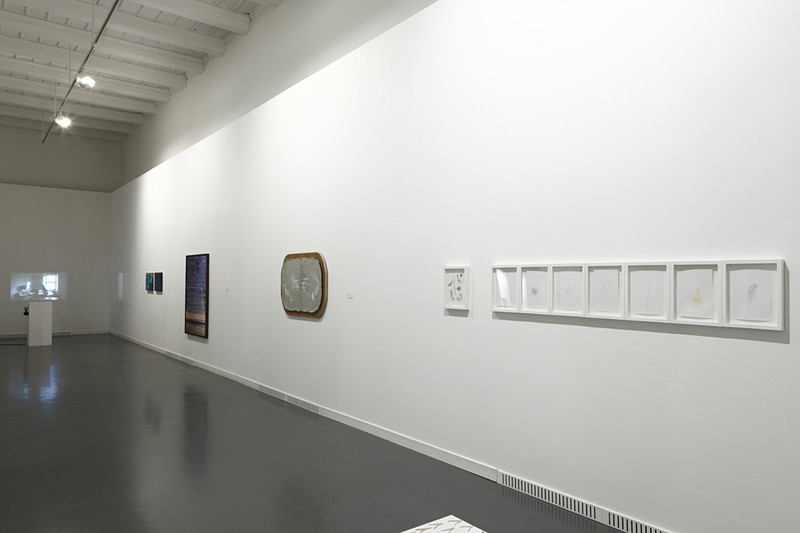 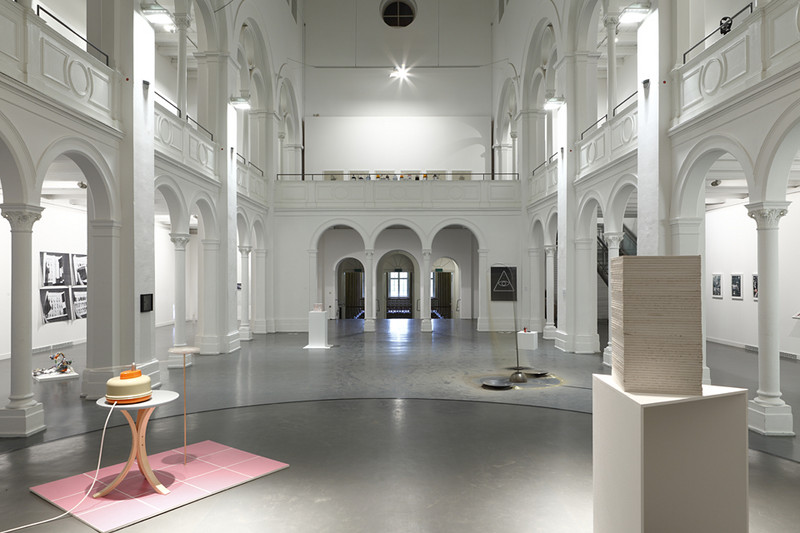 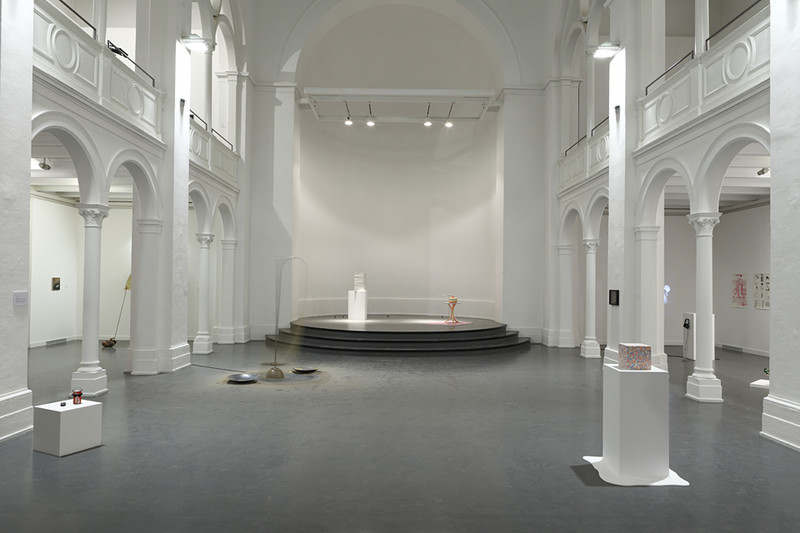 What happened elsewhere whilst this group of young artists were working their way through the MFA programme to the present? Well, there was a continuing global financial crisis, of course. Barack Obama was elected as the first African American President of the United States. New Labour was rejected by the UK electorate. Susan Boyle was runner-up in Britain's Got Talent. Michael Jackson died, allowing his reputation to be reborn. Less than a year after his election, and much to his own surprise, Barack Obama won the Nobel Peace Prize. There was a devastating earthquake in Haiti. The Hurt Locker won the Oscar for Best Picture. Swine 'flu failed to deliver its threat. Tiger Woods cheated on his wife. CERN restarted the Large Hadron Collider particle accelerator in Geneva after it had been shut down a year earlier. Claude Lévi-Strauss, the French anthropologist, died. Cheryl and Ashley Cole split. Air travel was disrupted by a cloud of volcanic ash issuing from Eyjafjallajökull in Iceland. The Polish Prime Minister and other high-ranking officials were killed in a terrible plane crash. Richard Wright won the Turner Prize. The death toll in Afghanistan continued to rise. Roger Federer won three more grand slam titles. The 2009 United Nations Climate Change Conference was held in Copenhagen. Picasso's "Nude, Green Leaves and Bust" (1932) sold at Christie's New York for $106.5 million. Pope Benedict XVI apologised to victims of child sex abuse by Catholic priests in Ireland. Vinnie Jones blasted Alex Reid for "trying too hard" in the Celebrity Big Brother House. Google came into conflict with the Chinese government over the question of censorship. J. D. Salinger, Alexander McGueen, Dennis Hopper, Kenneth Noland, Louise Bourgeois and Farrah Fawcett died. Abba were inducted into the Rock and Roll Hall of Fame. A number of British MPs were caught fiddling their expenses.

The relative values of art and life are a continuing source of debate. Should art 'reflect' the events of life, or should its responsibility be directed only towards itself? There is no definitive answer. Less contentious is the claim – the fact – that the work of art is a material presence, and thus a kind of force, within social reality. Irrespective of one's opinion – whether or not one understands art to be engaged or autonomous – art itself refuses to surrender completely to any single interpretive system. A work may be understood to be 'about' such and such social issue, or it may be understood to be 'about' itself, but in either case there is a remainder. When all the talking is over, something persists, and that something may be understood as what the work 'is', rather than what it might 'mean'. There are twenty five new MFA graduates in this exhibition: twenty five different sets of 'meaning' for the mind to engage with; twenty five clusters of engagement to be negotiated. These works are now in the world, and because they are in the world they have changed the world slightly. The makers of these works – this year's graduating MFA students – have now also entered the world as independent artists and agents, and will thus have a hand in subtly shaping its future and renewing its past.