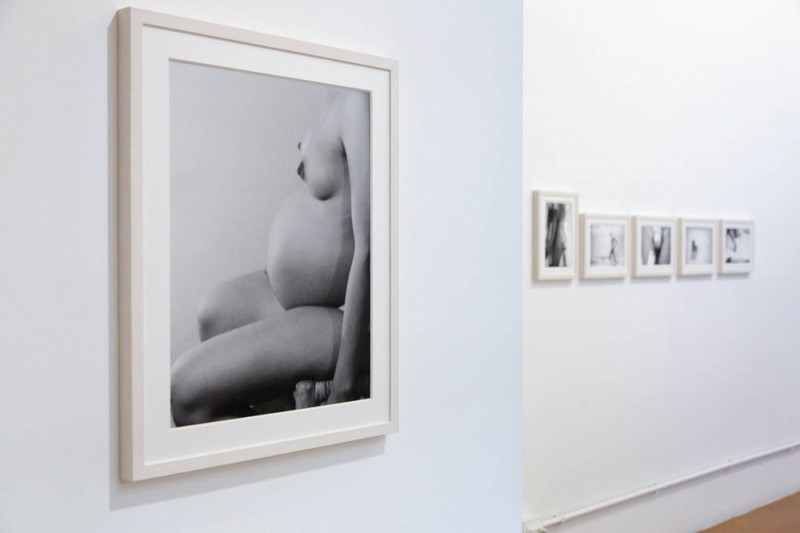 Maria Evelia Marmolejo: Engagement/Healing is the first solo exhibition by the artist in Europe. María Evelia Marmolejo, (Cali, Colombia, 1958) is a pioneer of performance art in Latin America. Her radical practice began in the late 1970s and since its beginnings it was informed by an engagement with the political oppression in Colombia in the 1970s and 1980s; the difficult role of women in a patriarchal society; the symbolic and political meaning of the woman’s body; and finally environmental issues. Marmolejo self-exiled in Spain in 1985 and after this year her production nearly ceased, becoming active again in 2013.

The show will be retrospective as it will include photographs of her performances since 1981, the only two surviving videos of the 1980s, and recent work. For this exhibition, the artist will present a new, never seen performance, Extractivismo, 2015. This exhibition will reveal how the artist radical and political engagement with issues such as feminism, political crisis, oppression, colonialism and ecology, is as relevant today as in the early 1980s and that it involves a powerful symbolic agency for both critical reflection and healing.