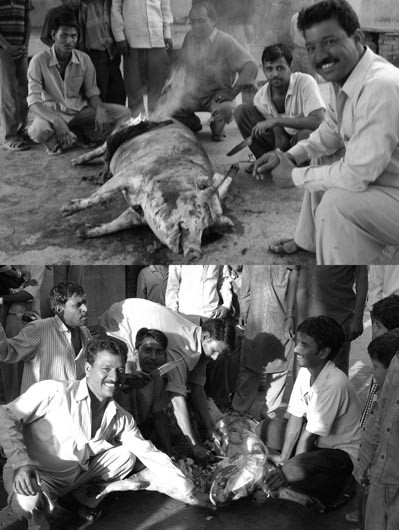 prometeogallery di Ida Pisani is pleased to present a solo show by Santiago Sierra in its Milan premises. The artist was born in 1966 in Madrid and he is one of the best-known artists of the international artistic scene. He has shown his work in important museums and institutions as MoMA PS1, New York; Reykjavik Art Museum; ARTIUM, Vitoria-Gasteiz; Museo MADRE, Naples; 50° Venice Biennale; Tate Modern, London. Recently he has conducted the traveling project “No, Global Tour” which has run around the world, from Italy to Japan, through Europe and America. Last year he has participated in I Kochi-Muziris Biennale, India.
www.prometeogallery.com