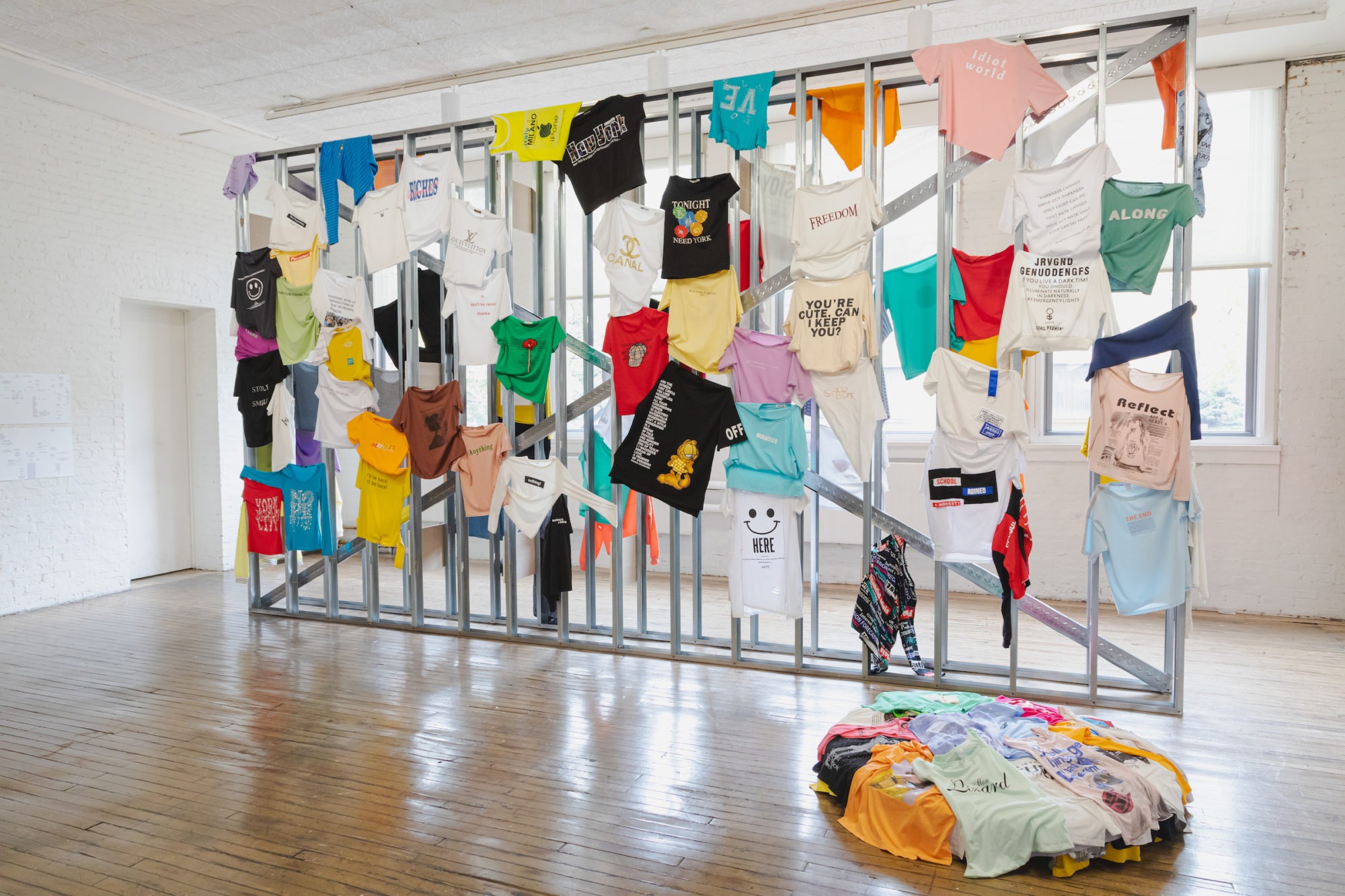 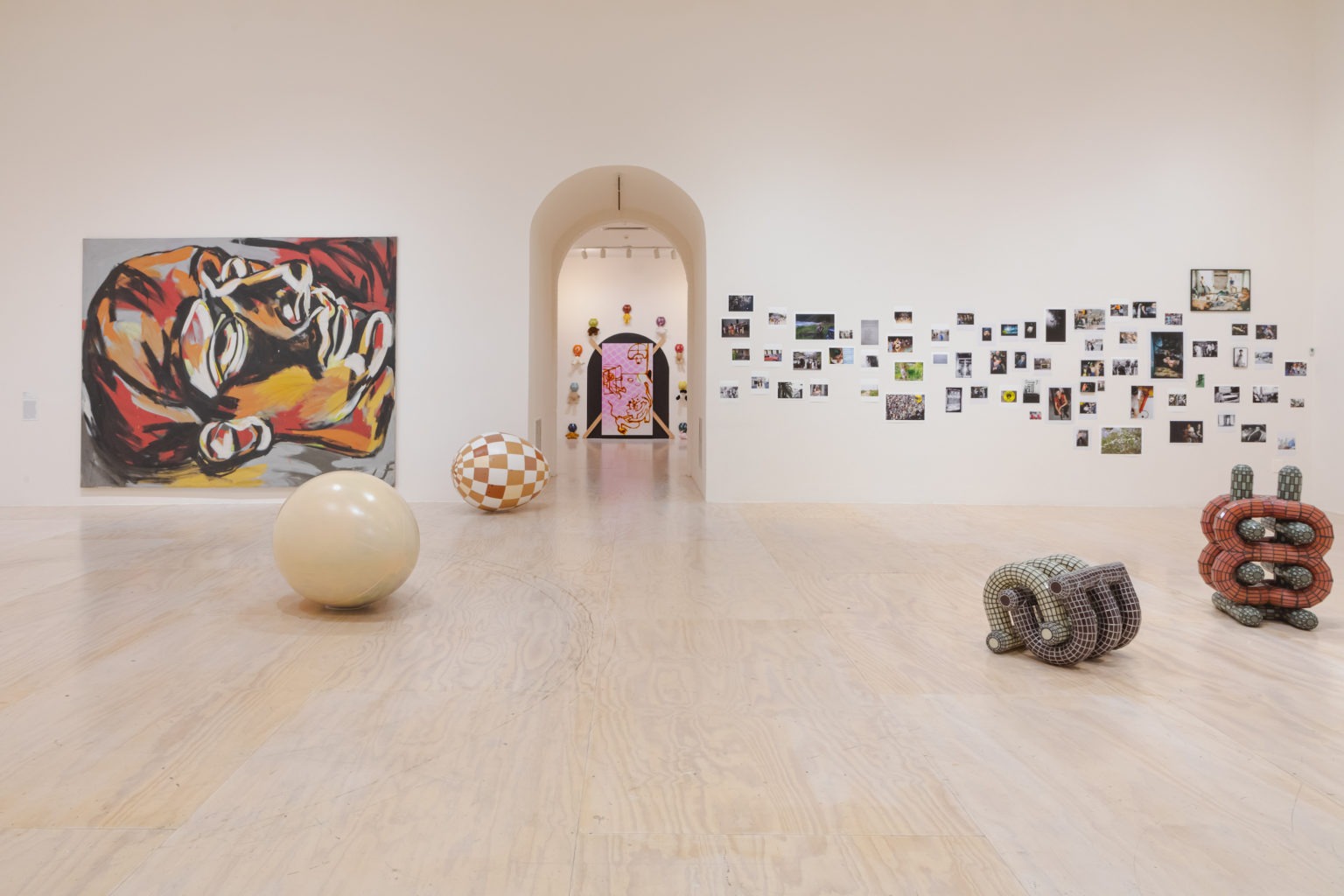 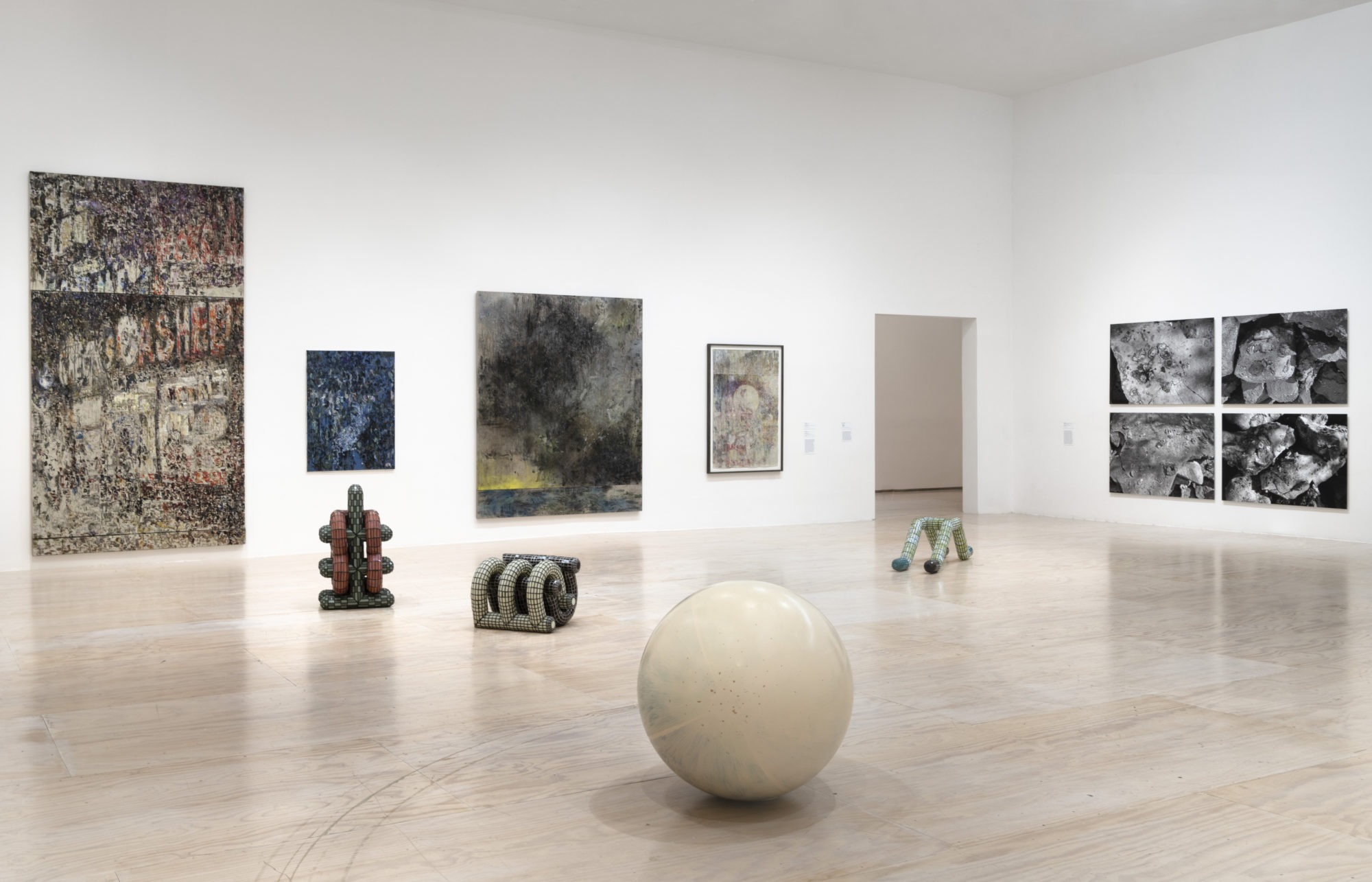 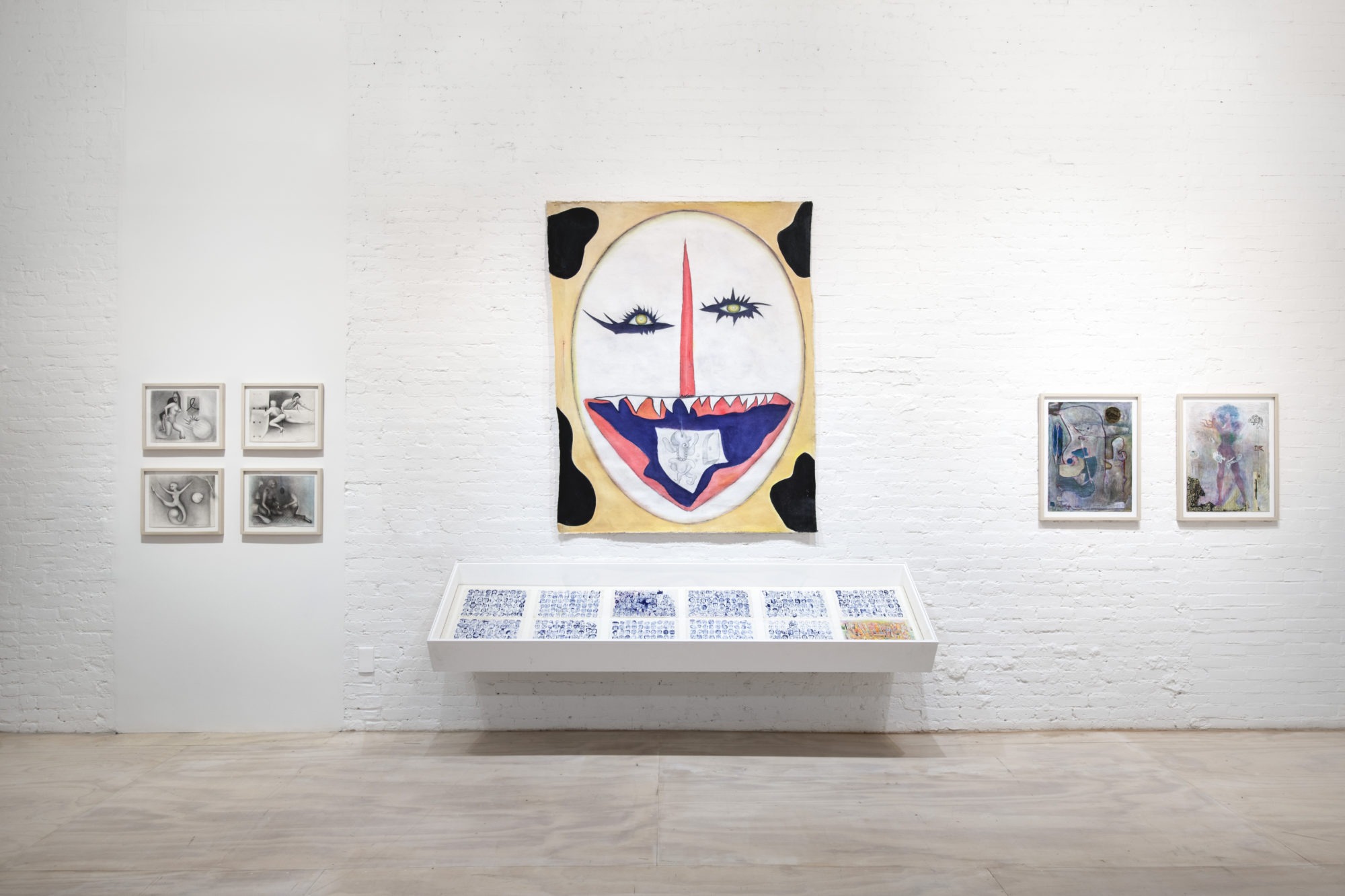 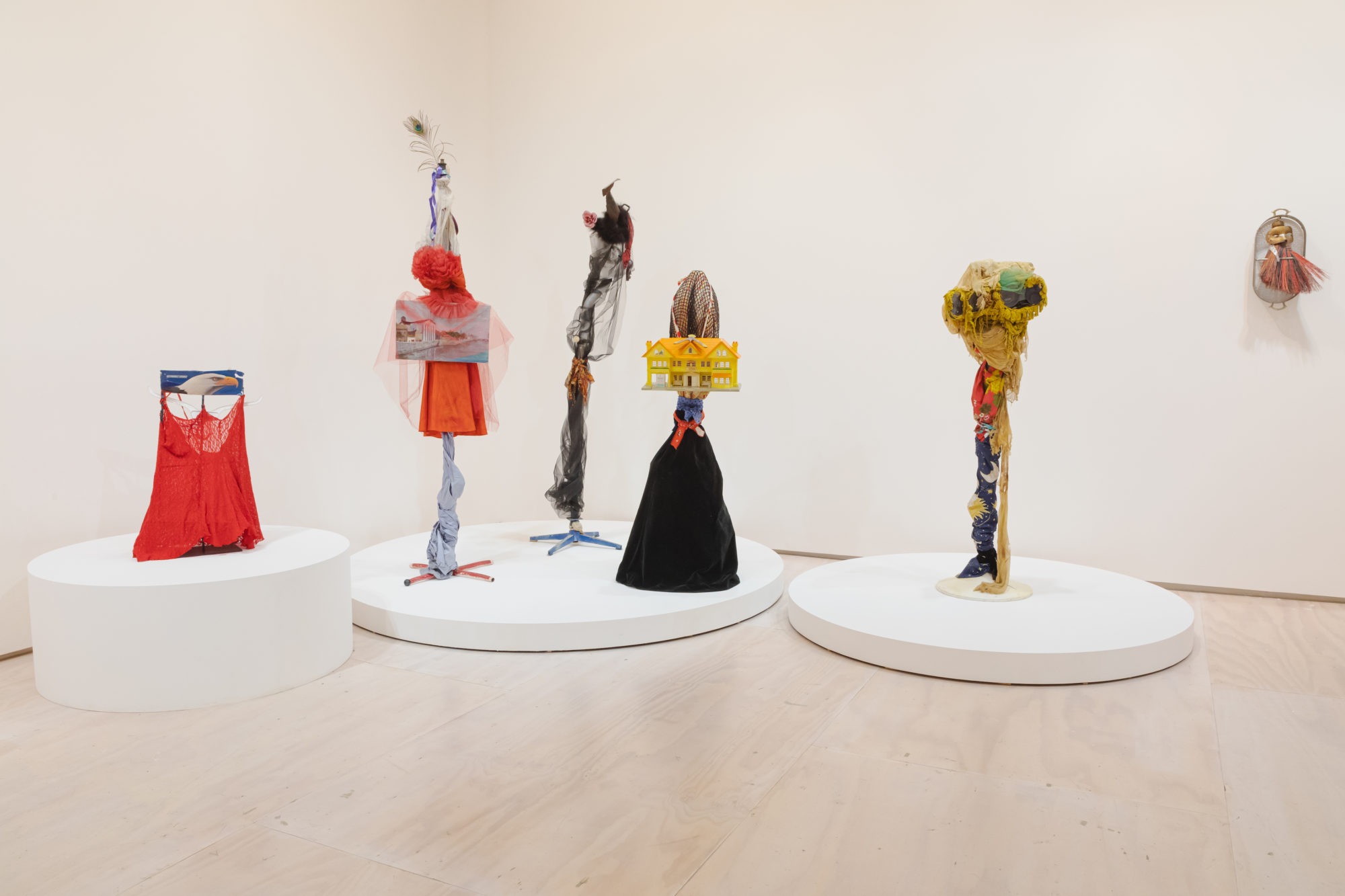 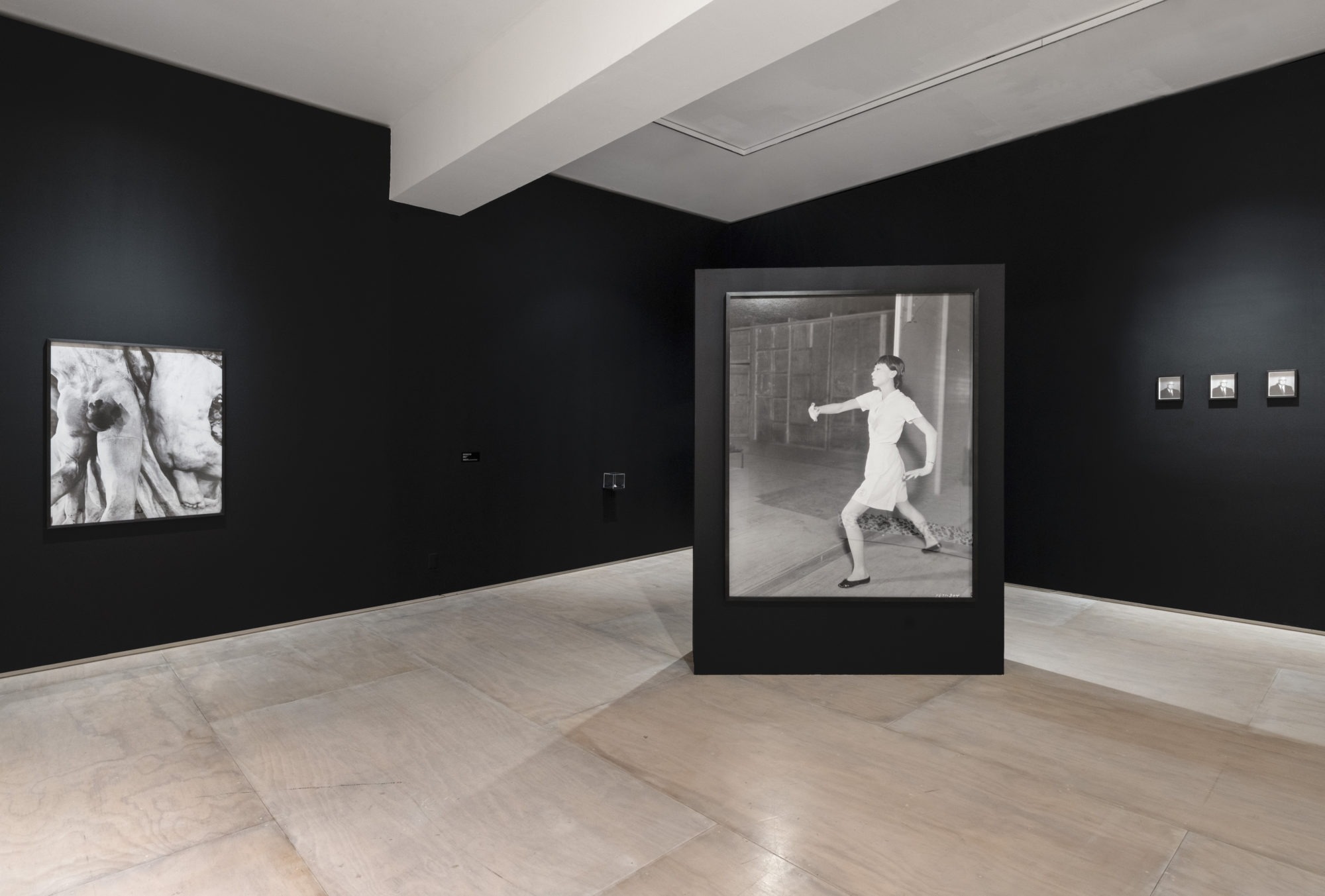 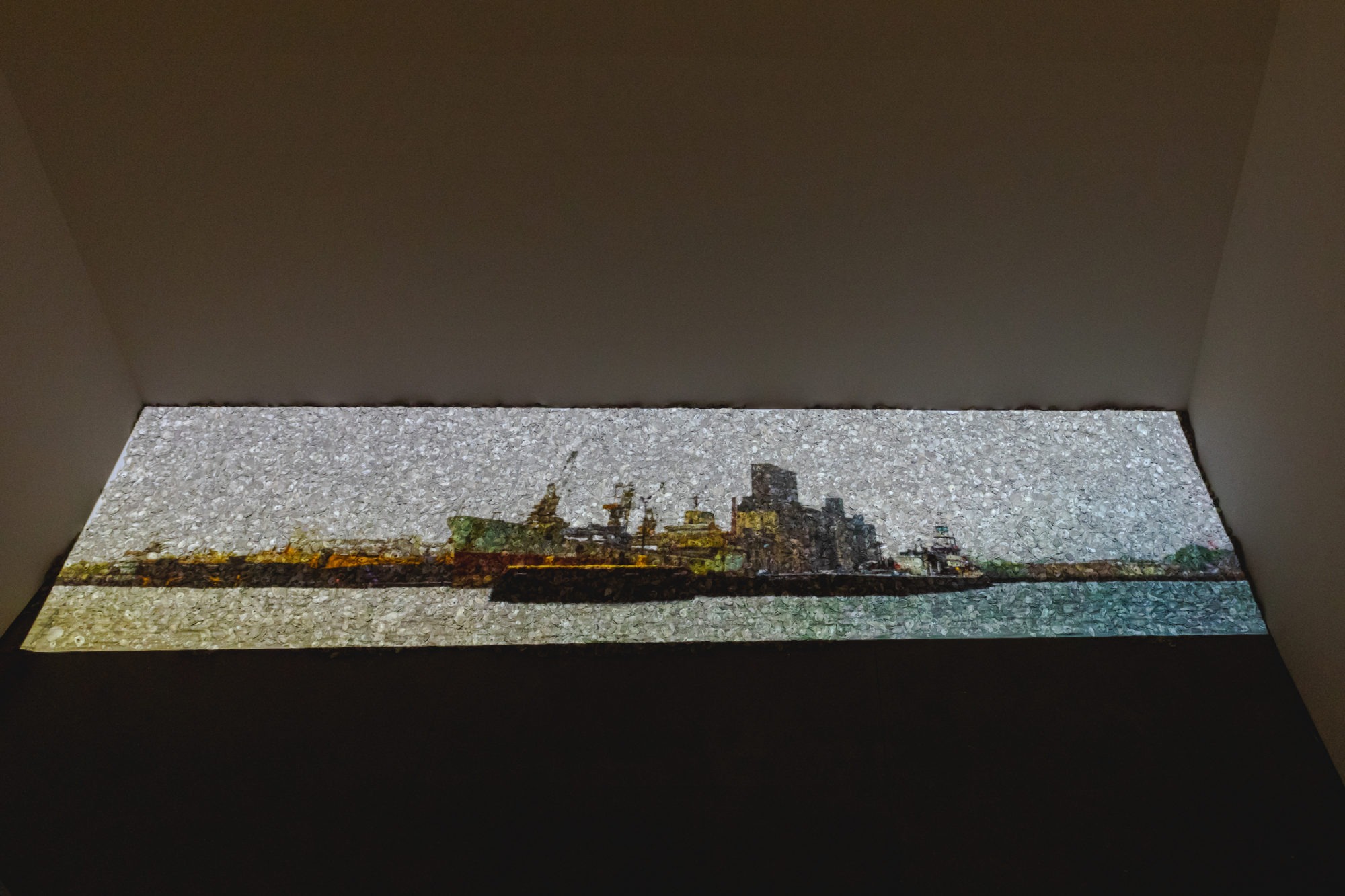 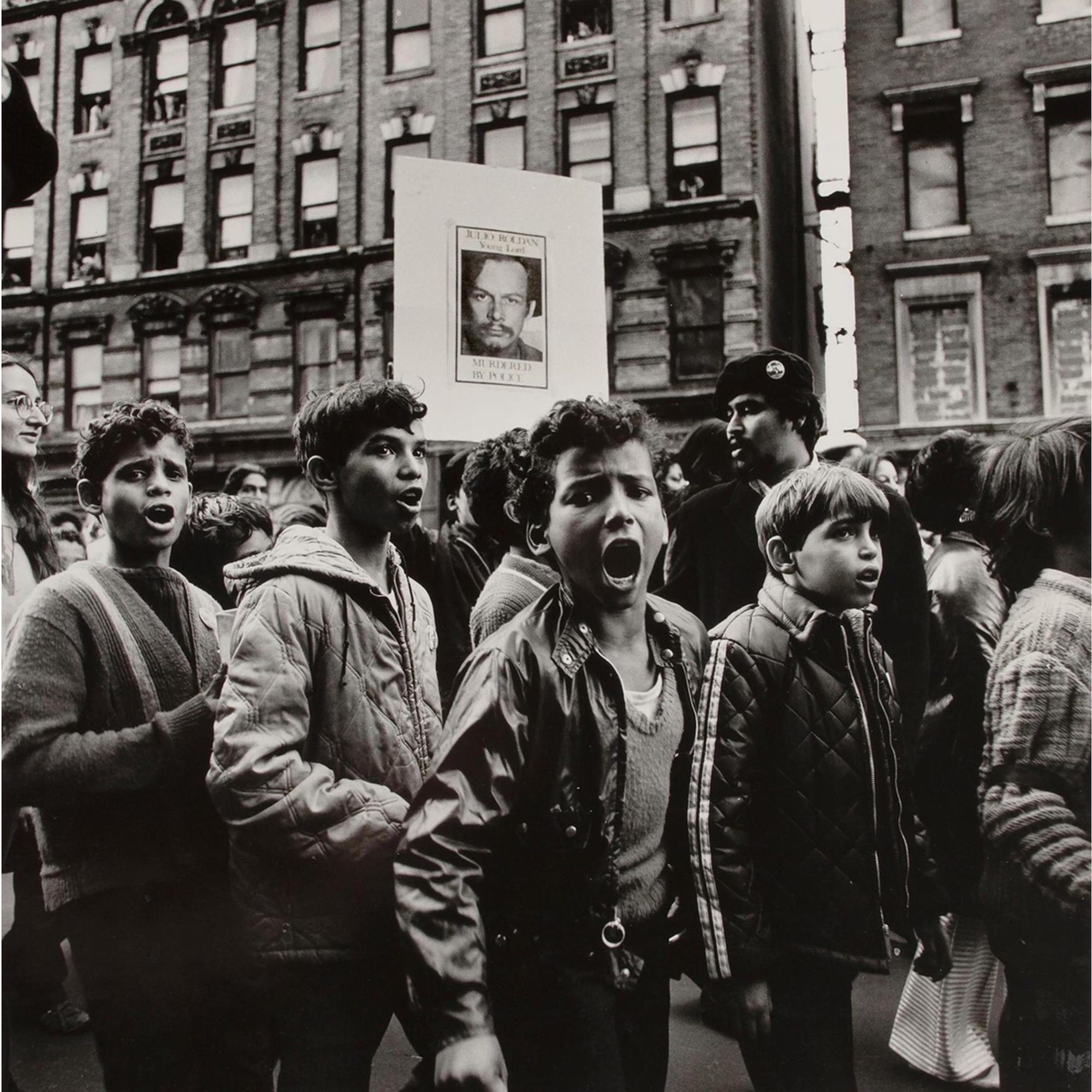 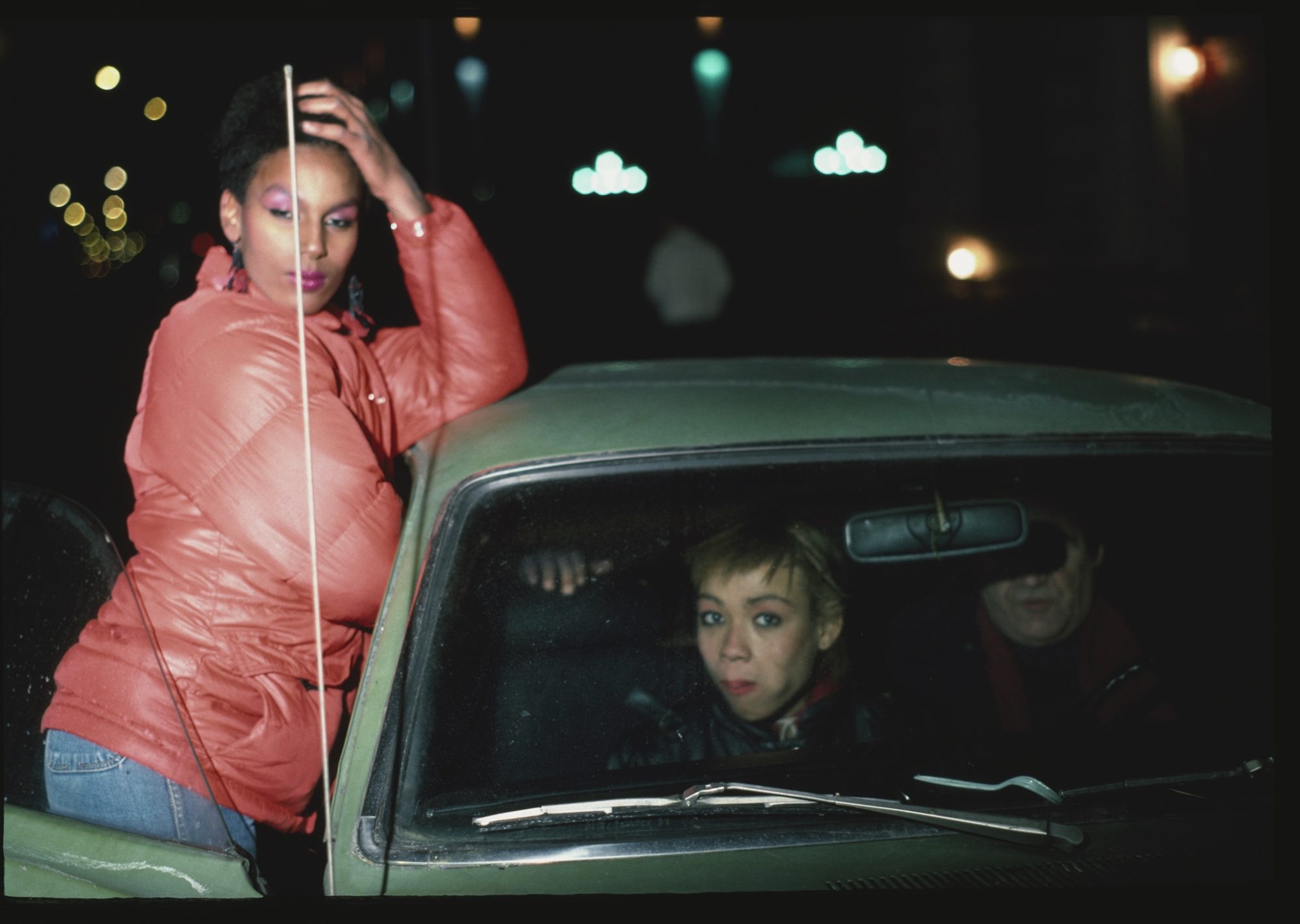 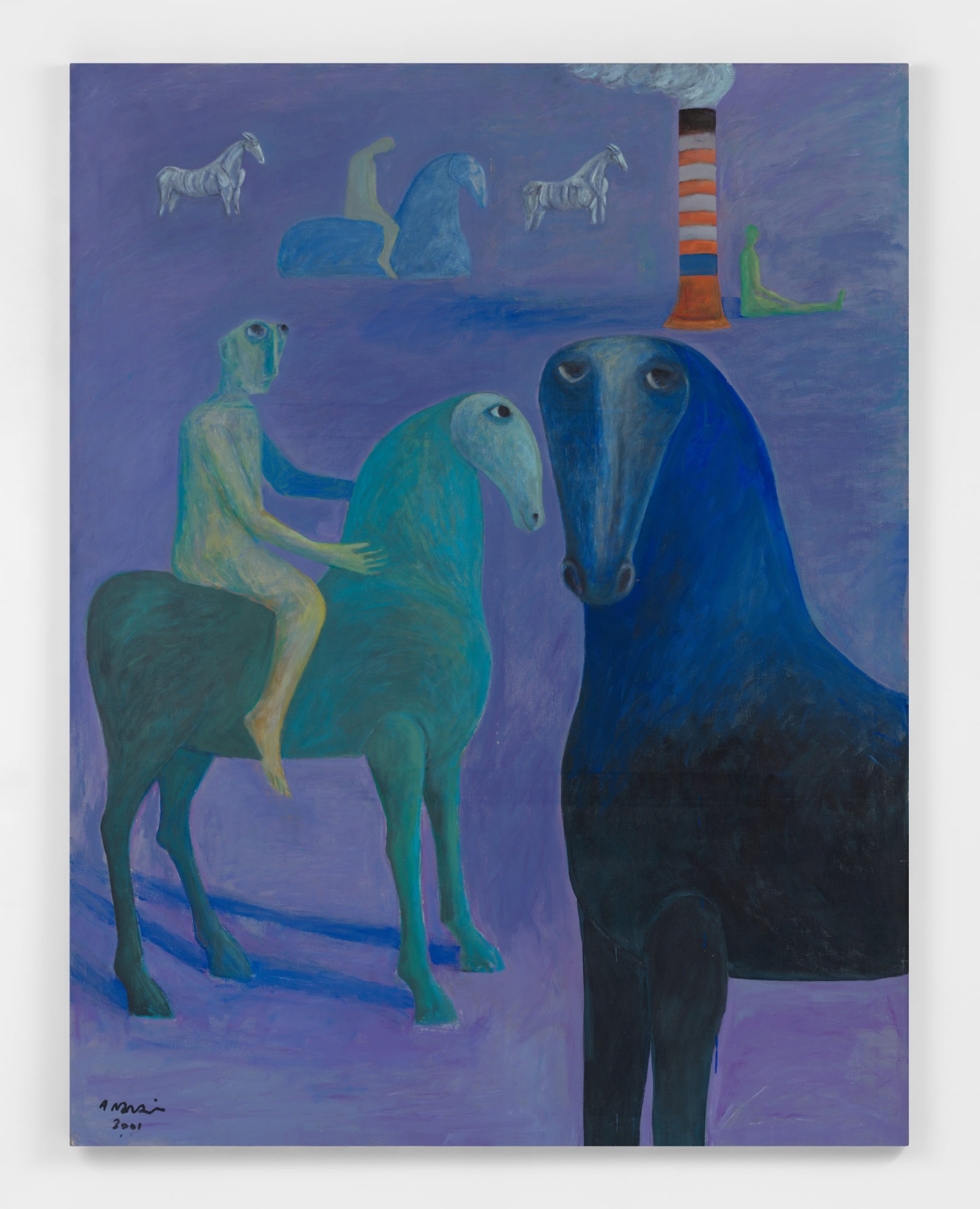 Ahmed Morsi. Green Horse I. 2001. Acrylic on canvas. 90 x 70 x 1 1/4 inches. Courtesy of the artist and Salon 94, New York. © Ahmed Morsi
Greater New York, MoMA PS1’s signature survey of artists living and working in the New York City area, returns for its fifth edition. Delayed one year due to the COVID-19 pandemic, this iteration offers an intimate portrayal of New York City, forging connections between often under-examined histories of art-making in the city.

Featuring the work of 47 artists and collectives, Greater New York opens up geographic and historical boundaries by expanding familiar narratives around artists and art movements in New York. Bridging strategies of the documentary and the archive on the one hand, and surrealism and fabulation on the other, the exhibition considers the ways that artists record experiences of belonging and estrangement. Drawing connections across the interdisciplinary practices of international and intergenerational artists, Greater New York examines the many ways that affinities are formed in relation to place and through time.

The exhibition foregrounds the resilience of artists and artist communities in the city, while marking ways these artists have both profoundly shaped New York, and borne witness to its many transformations. As New York emerges from the COVID-19 pandemic, the exhibition offers an opportunity to mourn, celebrate, and reconnect with artist communities. This iteration of Greater New York honors not only the persistence of artists, many of whom have worked unrecognized over decades, but their ability to help us make sense of the many ruptures—social, political, and ecological—that have shaped New York City in this critical and transformative moment.

Greater New York 2021 is organized by a curatorial team led by Ruba Katrib, Curator, PS1 with writer and curator Serubiri Moses, in collaboration with Kate Fowle, Director, PS1 and Inés Katzenstein, Curator of Latin American Art and Director of Patricia Phelps de Cisneros Research Institute for the Study of Art from Latin America, The Museum of Modern Art.
www.momaps1.org