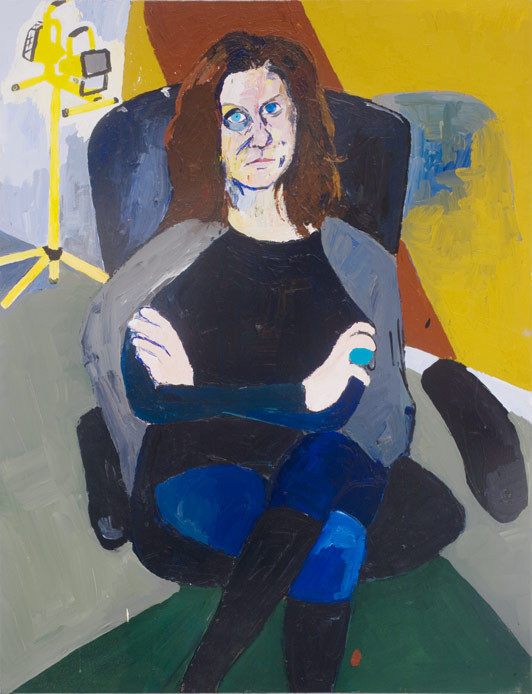 Los Angeles-based artist Henry Taylor (American, b. 1958) applies his brush both to canvas and to unconventional materials—suitcases, crates, cereal boxes, cigarette packs—offering a refreshing, idiosyncratic perspective on culture and politics using everyone and everything around him as source material. While Taylor drew and painted in his youth, he studied art later in life, attending the California Institute of the Arts after working for ten years as a psychiatric technician at a state hospital. In the months preceding the exhibition, the artist will be in residency in one of MoMA PS1's former classrooms, using it as his New York studio to create new work for the exhibition.
www.momaps1.org