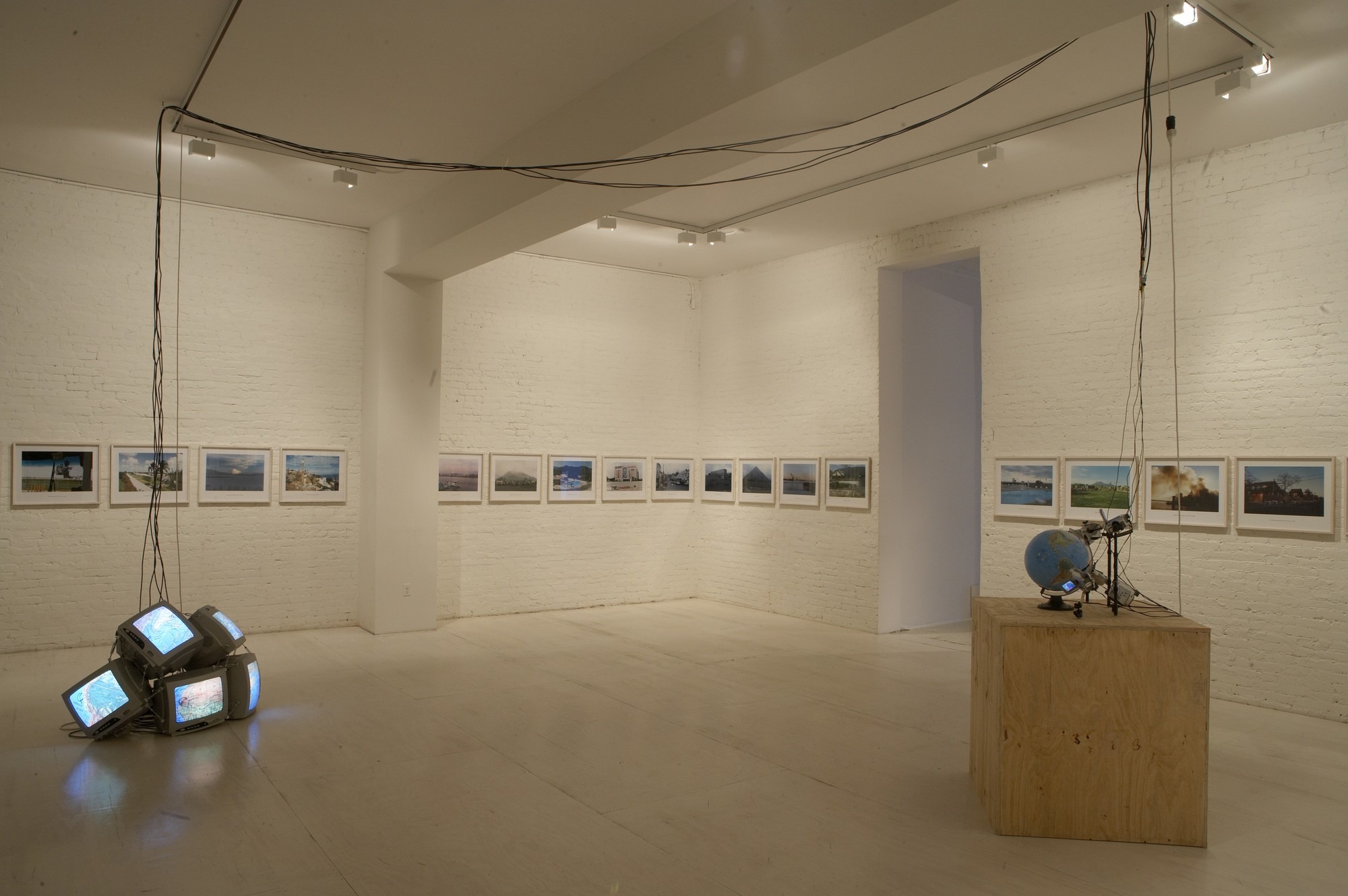 Reprocessing Reality is curated by Claudia Spinelli. It was developed in close collaboration with the International Film Festival Visions du Réel and first presented at the Château de Nyon in Switzerland in the spring of 2005. The exhibition is accompanied by a fully-illustrated publication in English, French, and German by JRP|Ringier (2005).

The opening celebration for Reprocessing Reality on Sunday, April 9 from noon to 6:00 p.m. is free and open to the public. Live musical and DJ performances will take place from 2:00 p.m. to 6:00 p.m.

In conjunction with the exhibition, P.S.1 will present a curator and artists’ walk-through at 2:00 p.m. on Saturday, April 8 featuring Ms. Spinelli and Reprocessing Reality artists Eric Hattan, Philipp Gasser, Guido Nussbaum, Rémy Markowitsch, and Ingrid Wildi, as well as Jean Perret, director of Visions du Réel. This will be followed at 4:00 p.m. by a panel discussion with artists Mike Hoolboom, Willie Doherty and Uwe Wittwer about their approaches to documentary through film, painting, and installation. The discussion will be moderated by Ms. Spinelli and Sally Berger, Assistant Curator in the Department of Film and Media, The Museum of Modern Art.

The exhibition website www.reprocessingreality.ch is available in English and German. It includes the curator’s introduction, artist information, downloadable high-resolution images and a virtual tour.