My Own Private River 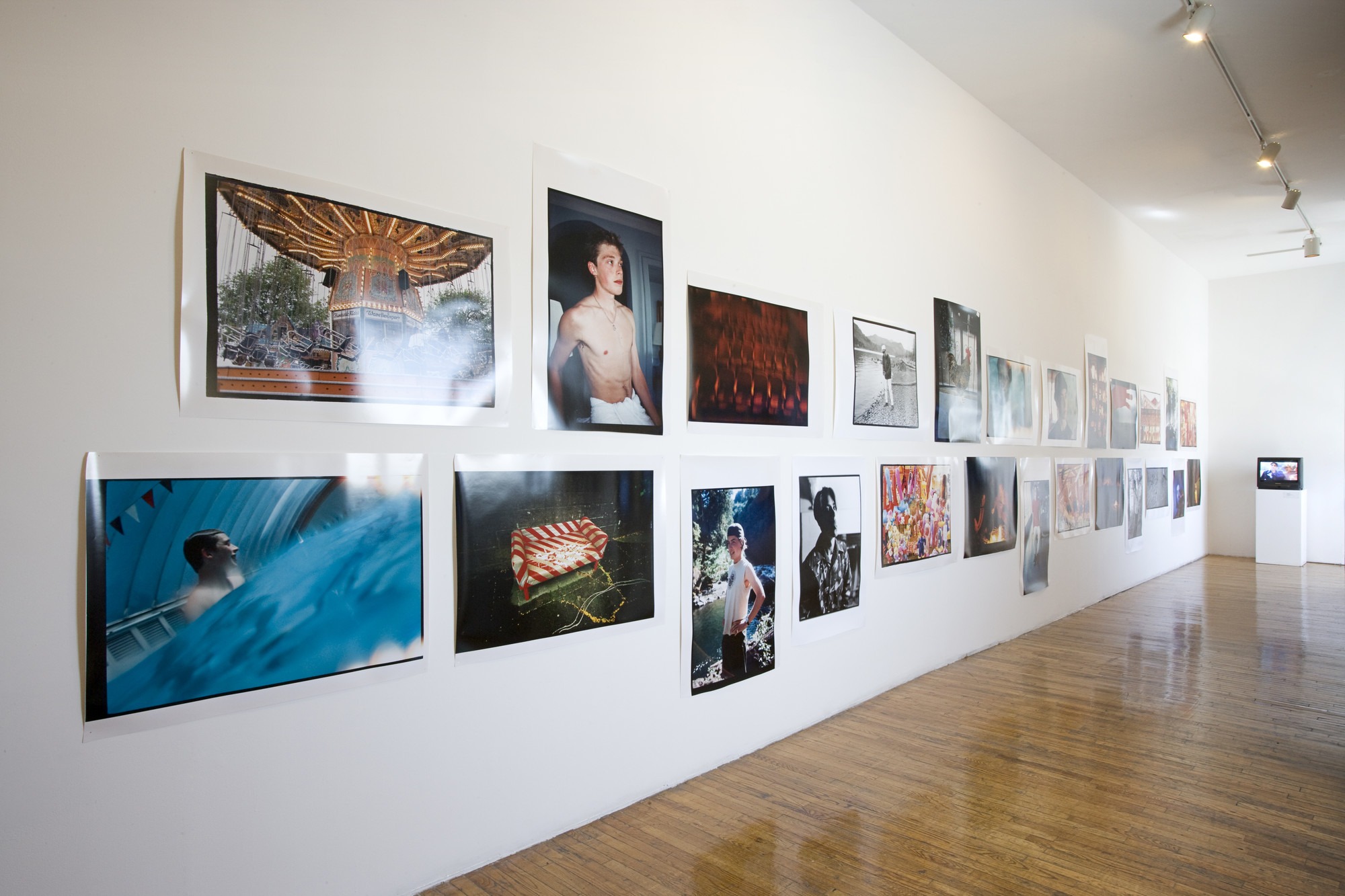 Additional films that inform the discourse of Summer School 2011 will also be on view, including Satantango (1994) and Werckmeister Harmonies (2000) by Bêla Tarr, Jeanne Dielman (1975) by Chantal Akerman, Stroszek (1977) by Werner Herzog, and other films by Gus Van Sant.

My Own Private River is shown as part of Summer School 2011.

Summer School is a new initiative of lectures and discussions at MoMA PS1 that bring students together to take part in conversations around contemporary practice with artists, authors, musicians, curators, theorists, and scholars.