The Logic of Association 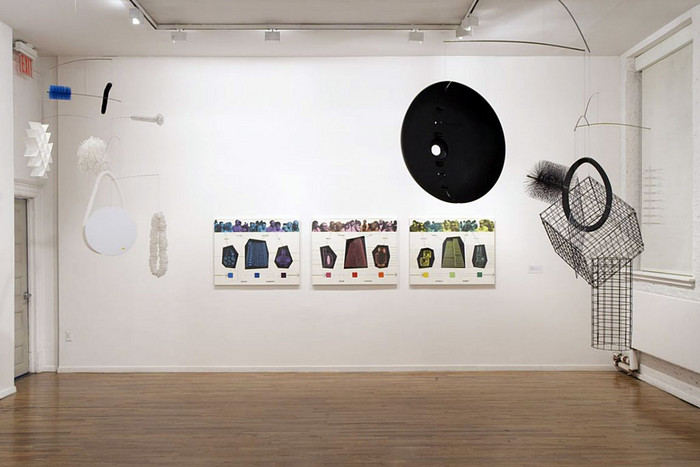 Installation View:
Hanna Sandin, Stephen Willats
Photo: Matthew Septimus
Since new forms of information theory and systems analysis developed in the 1960s, artists have continually explored their creative potential, often turning the rational assumptions of such disciplines against themselves. This exhibition features six who borrow from the visual languages of science, advertising and pedagogy, using systems of classification and information design as allegories rather than explanations.

The Logic of Association is organized by Peter Eleey, Curator of MoMA PS1.
www.momaps1.org