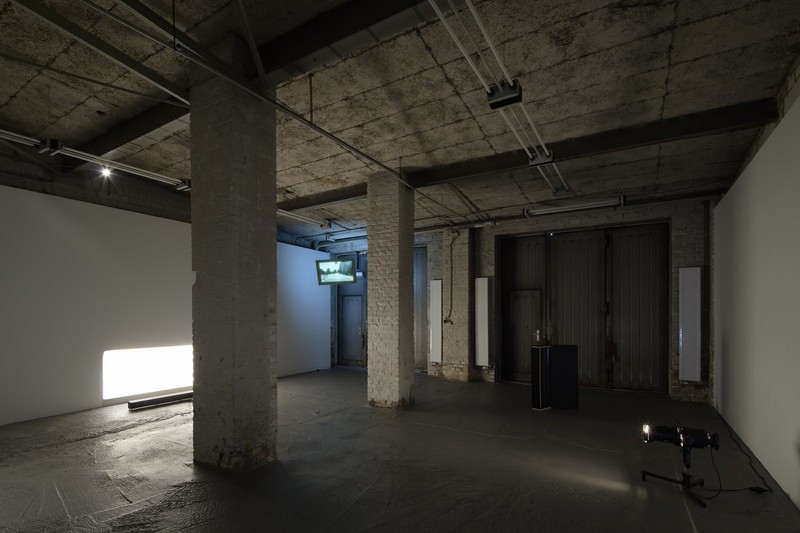 Since antiquity an object’s materiality – its material cause – is one of four factors that allow it existence; A thing without materiality, was nonexistent. As our lives become submerged in the intangible world of digital computation, where work has cleanly separated from any residual notion of labor, and where real no longer carries the promise of actuality, we become trusting of the most inherently unreliable of materials: information. This condition is emblematic of our culture, though our faith in information, in ideas, is nothing new. But where ideas used to be anchored and indexed to a sensible realm (stone represented permanence because of its solidity), now, in our Internet state of mind, they float freely, adrift, latching on to each other now and again in freewheeling knowledge chains as in an unending game of Chinese whispers. Not long ago, a quote attributed to Abraham Lincoln appeared in various blogs and online communities. “Never believe quotations you read on the Internet,” he warned.

Central to A Material World is the question of whether objects and their material constitution have an identity in their own right, or whether their communicative value is purely a social creation. Historically, there have been two basic models of matter: one in which it exists because we imbue it with meaning, and another where it’s actualized through non-human processes. For the first model, matter’s essence, its form, operates as an imagined archetypal DNA. A rose is a rose is a rose, wrote Gertrude Stein in 1935, as if to suggest an immutable “rosehood”. For the second, its identity is formed through a course of universal systemic actions. A rose in this case is not the material embodiment of an ideal of a beautiful flower, but the end expression of a unique series of chemical reactions over time.

A Material World, curated by Carson Chan for PSM Gallery, aims to address the space between these two definitions. From here, we can imagine a new materialism that reflects our contemporary existence – split between the lives we lead as information, and in the world of physical substance. For many, when reading or saying the name of this exhibition – A Material World – the music of Madonna’s 1985 hit song Material Girl slips into mind. The song’s rhythm, melodic cadence, new-wave refrain, notions of affluence and Madonna’s singular voice have been fused into our conception of this combination of words. Can we ever see the world apart from the models we’ve created to understand it? Is there experience outside of cultural mediation?
www.psm-gallery.com