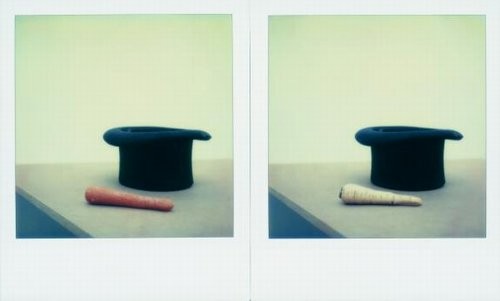 For some, the idea of magic suggests fantasy and illusion, while for others it signals a license to practice deception. 'Magic Show' considers these aspects intertwined, how both art and magic employ perception-shifting tactics that exploit the power of suggestion. Artists, like magicians, manipulate and mystify not simply for entertainment, but to redress fundamental relationship within the social, political or cultural realm.

'Magic Show' features work by 24 international artists, with new commissions and an archive of historical posters, curious props and off-beat ephemera from the world of theatrical magic. Artworks and artefacts flourish in the grey area between fact and fiction, and demonstrate the potential of trickery and illusion to overturn logical thought.