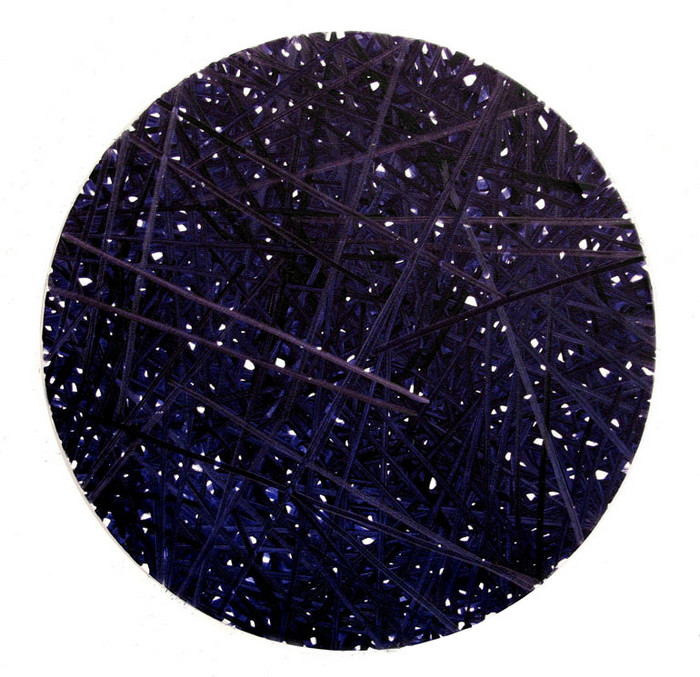 This is what you see before things form a narrative. "Several dozen seconds of a badly developed film" is a group show consisting of seven works, all of which relate to the process of seeing, as well as interferences, obscurities and illusions that accompany it, in a specific way. To what extent is our imagination, as compared with previously remembered images and habits, responsible for the process of seeing? Is creative vision possible? Each of the works exhibited is an individual experience that draws us nearer to the final moment in the cognitive process, in which the mind interprets the images registered by means of sight. What happens if these images fail o form a logical whole, if the subsequent framed do not make up a film? When, instead of weaving a narrative, our mind is forced to struggle with a riddle, an error, a double or an out-of-focus image? Our exhibition is aimed at examining seeing and discovering the phenomena which occur on its margins. While in general terms, it can be seen as a result of an intuition that people, objects, and art as well, are worth observing closely and carefully, and that the cognitive process should begin with the criticism of one's own visual apparatus.
rastergallery.com