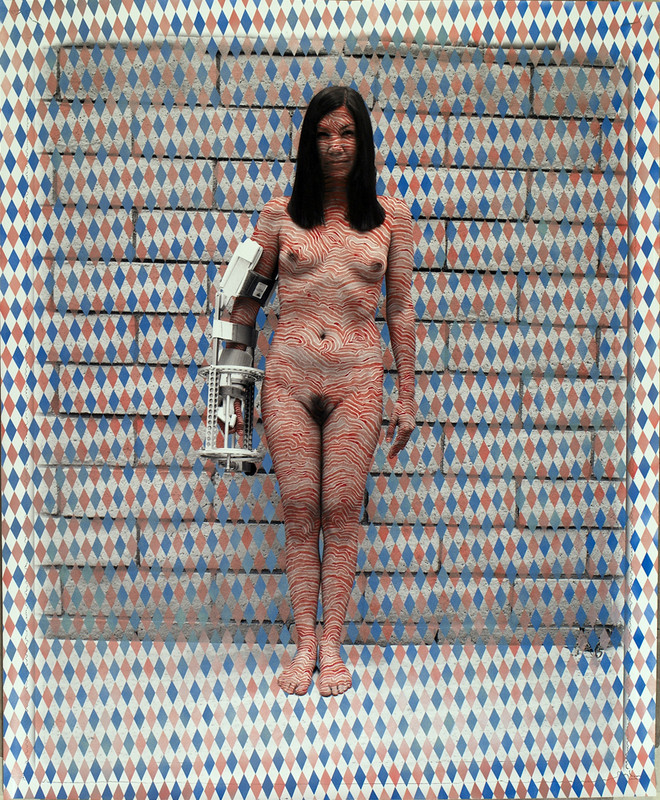 The poet and philosopher Friedrich Nietzsche once said, “Man cannot learn to forget, but hangs on the past: however far or fast he runs, that chain runs with him.” Artists understand this concept better than most, often reconstituting elements of the past with the present in an attempt to translate human experience and forge a more cohesive relationship with the future.

This synthesis is often complicated and sometimes painful, but necessary as a means of investigation wherein The Road Ahead becomes an endlessly shifting territory, a conflation of both history and time where the reality of any experience is inauthentic. As the artist Richard Tuttle once explained, “In our culture, imitation-based experience dominates reality-based experience. I find this an awful thing. But there are artists who know from the bottom of their souls that art is about the experience of reality. The reason we have art is because you can’t get a real experience from the world.”

Nietzsche viewed the past as an inescapable and unbreakable chain, but each link on that life chain is a delineation of a particular event or idea, and the job of any artist worth their salt is to forge salient connections between these ideas and experiences, expanding the language by which we describe our lives to ourselves and to each other.

The Road Ahead, a group show including Derrick Adams, Sebastian Black, Noah Davis, Michael Dopp, Egan Frantz, Eberhard Havekost, Israel Lund, Marisa Mandler, Barry McGee, John Monn, Betye Saar, Ed Templeton, Kehinde Wiley and Lisa Yuskavage, attempts to broaden and in some cases intensify those connections between the past and the present, in creation of the future -- where we have come from and where we are headed culturally. Ultimately, the artist reflects both time and space in its continuum as Marcel Duchamp so aptly put it wherein “the artist acts like a mediumistic being who, from the labyrinth beyond time and space, seeks his way out to a clearing.”

Gallery hours are Tuesday – Saturday, 11:00am – 6:00pm.
Roberts & Tilton is located between Fairfax Avenue and La Cienega Boulevard.
Parking is available on the street and at Dunn Edwards located 1/2 block east of the gallery.
For additional information, please contact Mary Skarbek at mary@robertsandtilton.com or 323.549.0223.