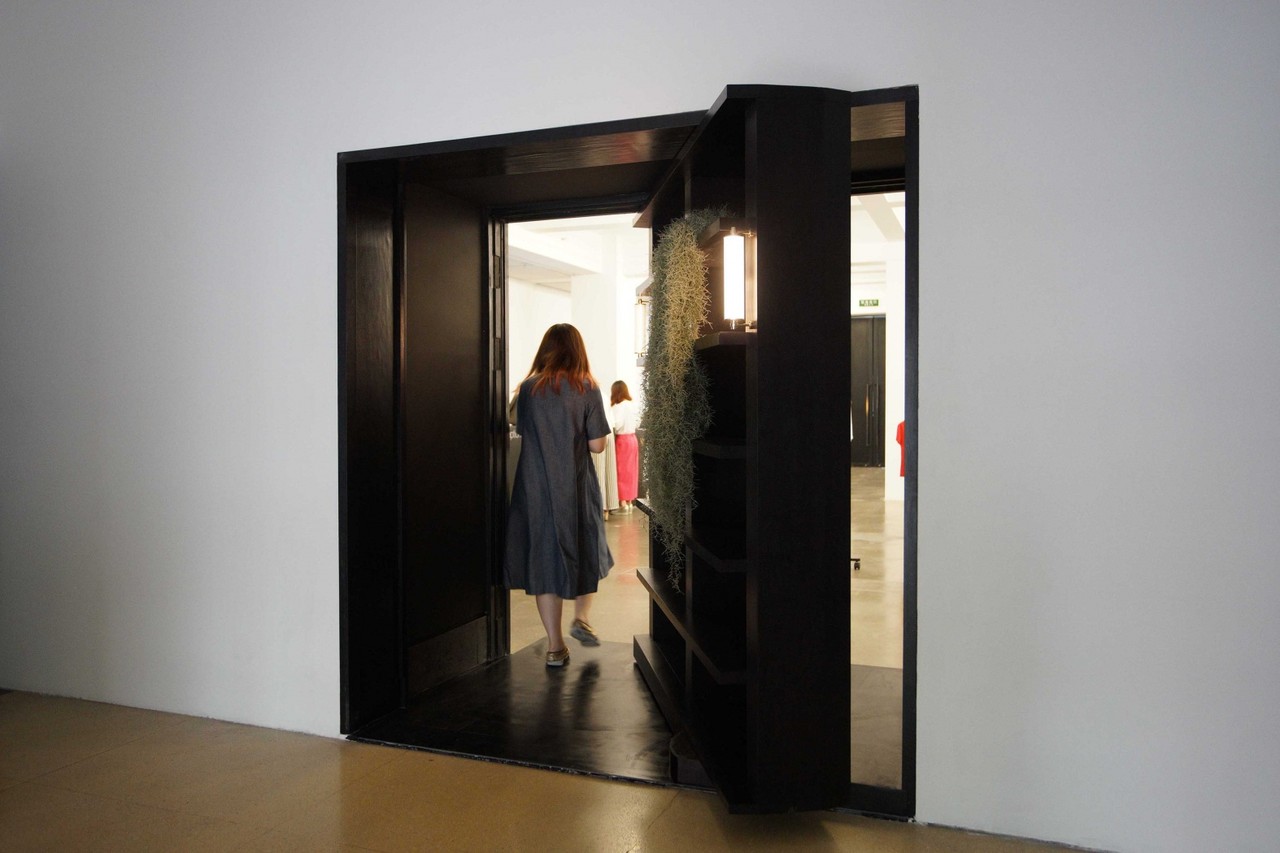 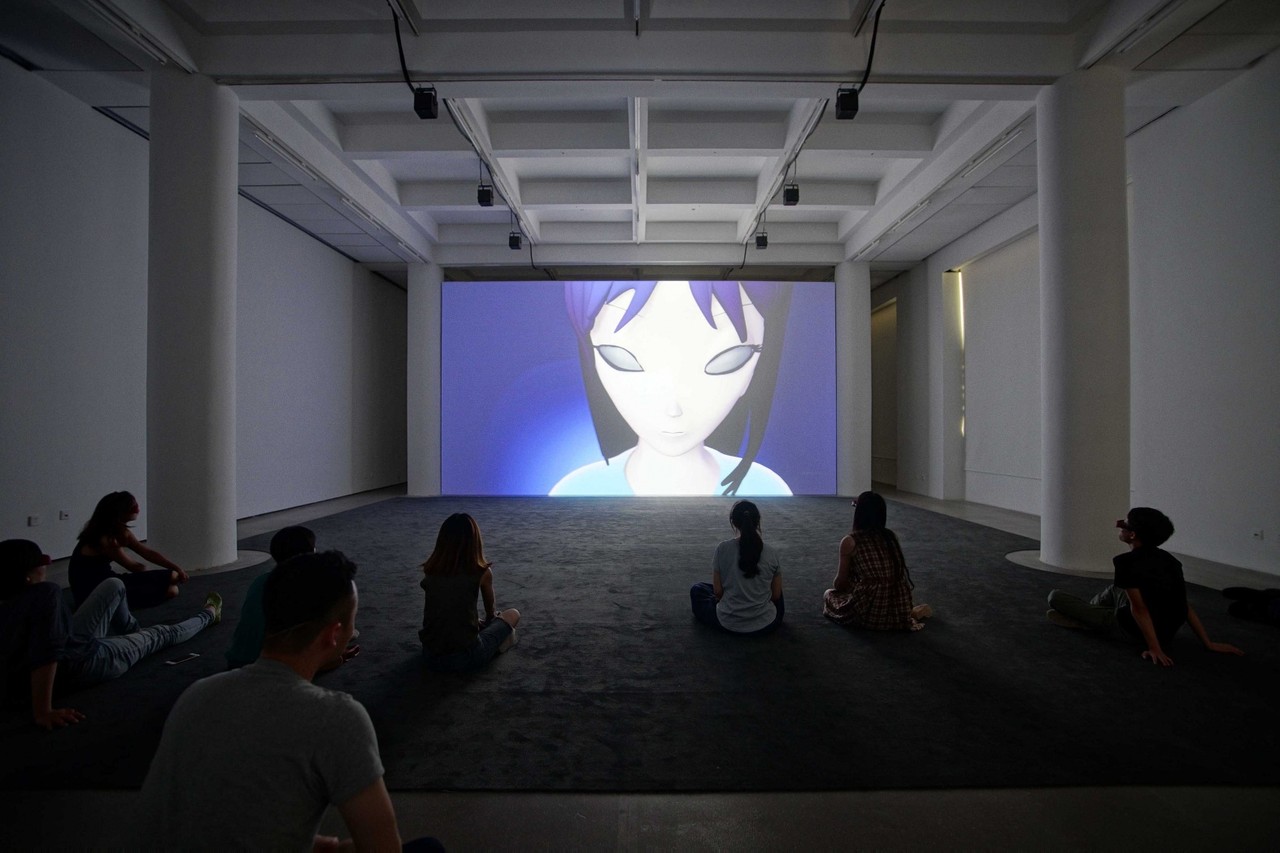 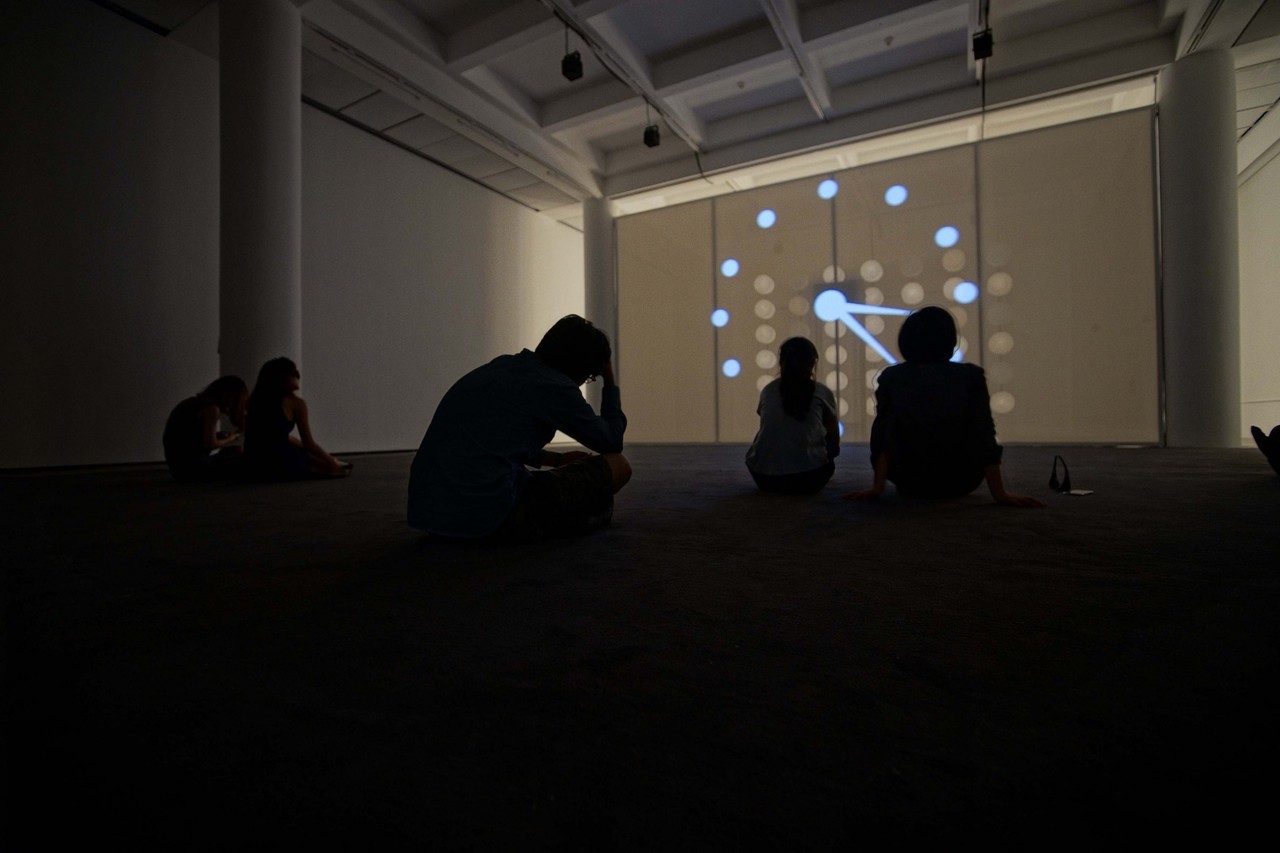 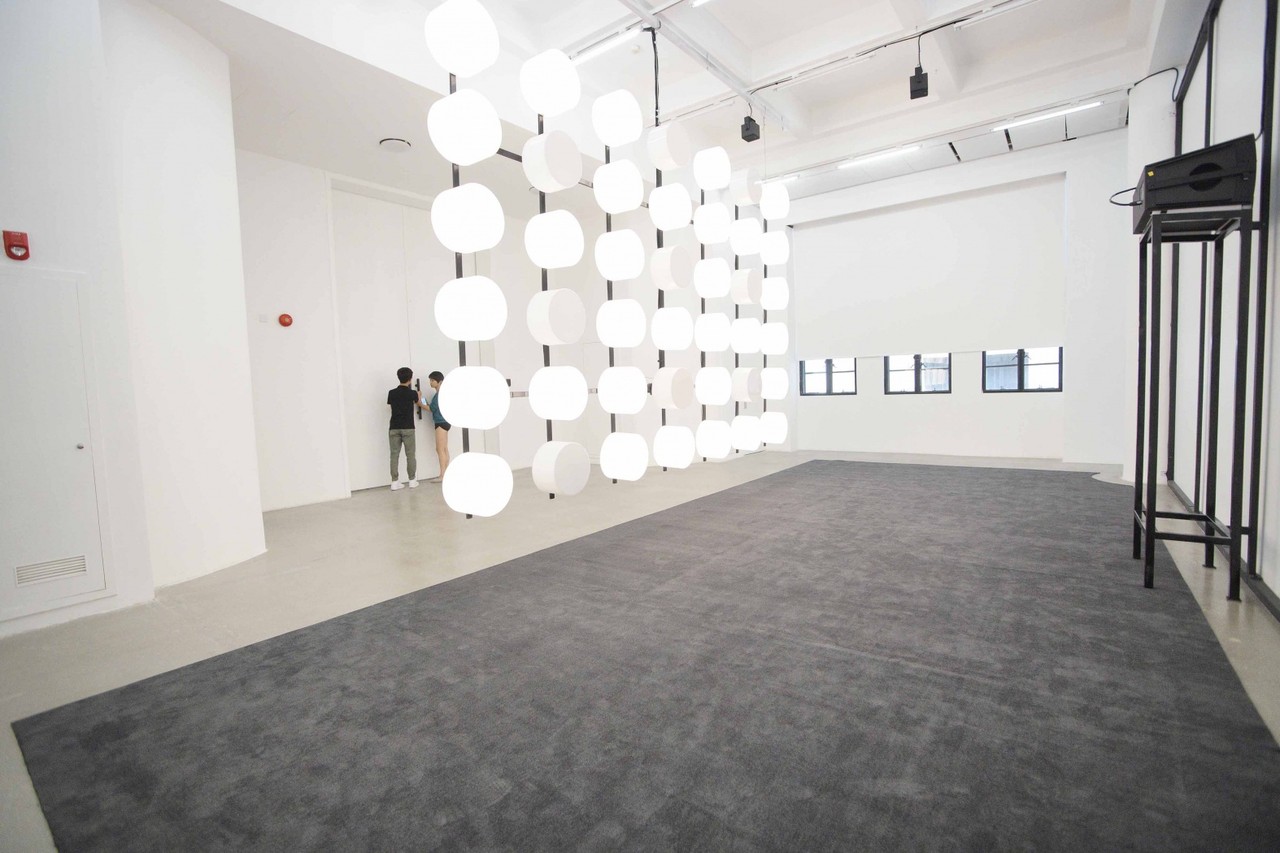 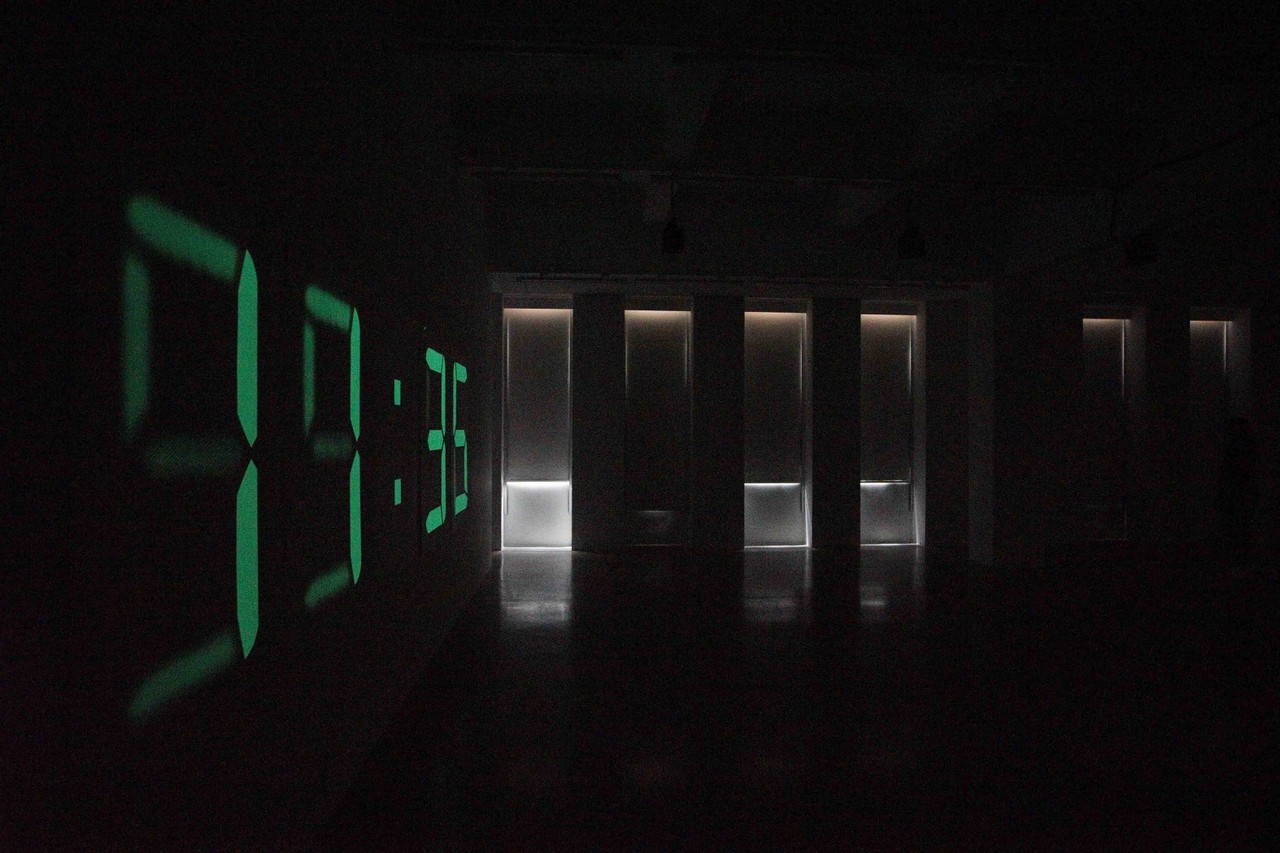 The Rockbund Art Museum will present a major solo exhibition by French artist, Philippe Parreno, his first in China. This exhibition is dedicated to the late Xavier Douroux whose influence on Parreno's career cannot be overstated.

Curated by the Director of the museum, Larys Frogier, Parreno’s first exhibition in China will occupy four of the museum’s six floors, also extending to its seventh floor glass rooftop.

Over the past twenty years, Parreno has radically redefined the exhibition going experience by exploring its possibilities as a medium in its own right. Realised in dialogue with the physicality and functionality of the museum’s architecture, the exhibition will alter the building’s current existence through an unexpected use of time, space, light, and sound to become a semi automated puppet, a perpetual motion of events in which Parreno subverts the conventions of the gallery space.

Curator of the exhibition, Larys Frogier, states: “Parreno invites visitors to engage with contradictory notions of the physical, emotional, and conceptual. He blurs the distinction between reality and fiction to create an all-encompassing world of endless possibilities”.

By manipulating light, shadow, and duration, Parreno will guide visitors through a constantly evolving space. The artist will cover various windows of the renovated Art Deco building with blinds that will act as eyelids to the building, opening and closing in different locations, and to variable time sequences – each gallery space shifts from darkness to twilight, and then to full light. Some blinds will be activated using motors, but for the very first time the artist will work with ‘dalang’ performers to operate the remainder. A ‘dalang’ refers to the puppeteer in an Indonesian Wayang performance; traditionally controlling the white screen and lighting that together create the shadow puppets that make up the performance.

On the museum’s glass rooftop, Parreno will install a heliostat that will direct sunlight into the fourth floor space in a carefully choreographed ensemble of natural light that dances in sync with the movement of the blinds.

A vertical plane in line with the building’s own axis, will cut through the spaces of the exhibition, each floor becoming a template of the other. The plane will be visible on the first floor lobby next to a rotating secret bookcase door, on the second floor alongside a large-scale screen that will play a new rendition of Parreno’s 2000 film Anywhere Out Of the World. On the third floor, next to a wall displaying a new series of Parreno’s Fade to Black fluorescent silkscreened posters.

For the new rendition of Parreno’s animated film Anywhere Out Of the World, the 2D manga heroine who featured in the opening series of the artist’s 1999 collaborative project, ‘No Ghost Just A Shell’, will re-appear in stereoscopic 3D, with new narration.

An illuminated glass marquee placed at the 3rd floor of the exhibition will play a tune that resonates throughout the entire building. From the appearance of a film to the disappearance of an image, to a song sung by the dalangs: Parreno will choreograph the Rockbund Art Museum.

A key artist of his generation, Philippe Parreno radically redefined the exhibition experience by taking it as a medium, placing its construction at the heart of his process. Working in a diverse range of media including film, sculpture, drawing, and text, Parreno conceives his exhibitions as a scripted space where a series of events unfold. He seeks to transform the exhibition visit into a singular experience that plays with spatial and temporal boundaries and the sensory experience of the visitor, who is guided through the space by the orchestration of sound and image.

For the artist, the exhibition is less a total work of art than a necessary interdependence that offers an ongoing series of open possibilities. Based in Paris, France, Parreno has exhibited and published internationally. He studied at the Ecole des Beaux-Arts in Grenoble from 1983 - 1988 and at the Institut des Hautes Etudes en arts plastiques at the Palais de Tokyo, Paris from 1988 -1989.