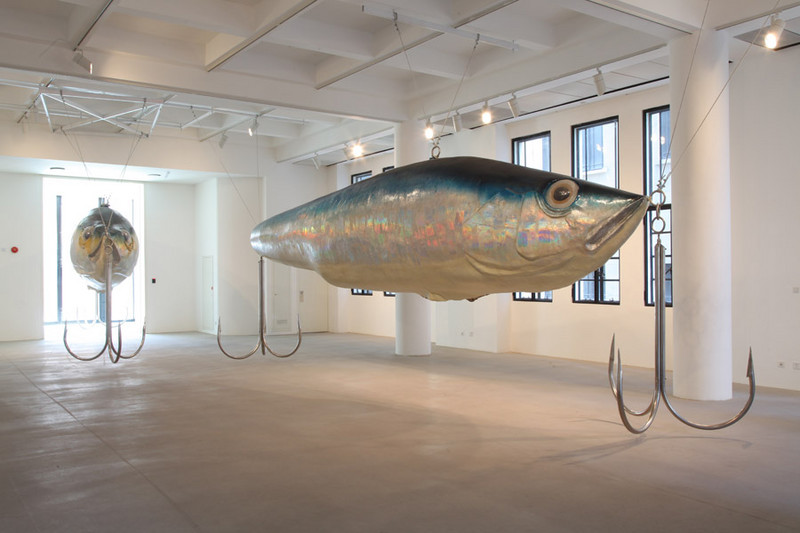 The Royal Asiatic Society building in Shanghai was built in the 1930s to serve as the headquarters of the North China Branch of Royal Asiatic Society of Great Britain and Ireland (RAS). In its day one of the most important cultural organisations of the British expatriate community in Shanghai, the RAS was responsible for supporting a broad range of social and natural history scholarship and research in China. Opened officially in 1933, the Shanghai Museum*, as it was then known, was one of the first to be accessible by the public in China. After 1949, the museum ceased operations and its collections of historical artefacts, art and Chinese and Western books and other documents were parcelled out to form the basis of the collections of the Shanghai Museum of Natural History, Shanghai Museum and Shanghai Library. The old RAS building underwent a full renovation in 2010 and was formally re-named as the Rockbund Art Museum, re-opening to the public as a museum of contemporary art.

Time Traveler hopes to evoke visually spatial memories of the era of the Shanghai Museum, presenting the overlap of two times and spaces — a natural history and culture muse of the 1930s and a contemporary art museum of 2012, reuniting the two spaces that stand at either end of this temporal axis. All the artists participating in this exhibition have in the past or are still currently working with classical material, dead forms and historical incidents as their mode of expression in their art. These works of art seem to return to the narrative approach to history of the era of the Shanghai Museum, which legitimated power to narrate history a traditional museum gains by virtue of possessing treasures. But the contemporary artists no longer obsess with the one and only historical discourse. They help us to reconstruct our cultural identity and mode of existence by employing artificial history and geography.

The museum is a time machine and people who visit one become time-travelers. It is dedicated to the display of things that are ‘dead’, the lives of objects finding their conclusion behind the glass display cases of the museum, corpses of animals and precious manmade artefacts alike. They no longer have a life and have lost their functionality. Museums are seen as sacred sites where knowledge is created and spread. Is there then the possibility of deconstructing this power from within, influencing the way it fashions modern man physically and spiritually by unmaking and reconstructing techniques, methods, structures, descriptions, truth and data?As time has gone by, the emergence of new forms of institutions collecting and displaying art has extended and expanded the concept of the museum. We still need to observe and explore how museums transmit values and systems of knowledge under different political regimes, what their new roles and social responsibilities are, and the oppositional collaboration between museums and contemporary art.