Survival Is Not Enough 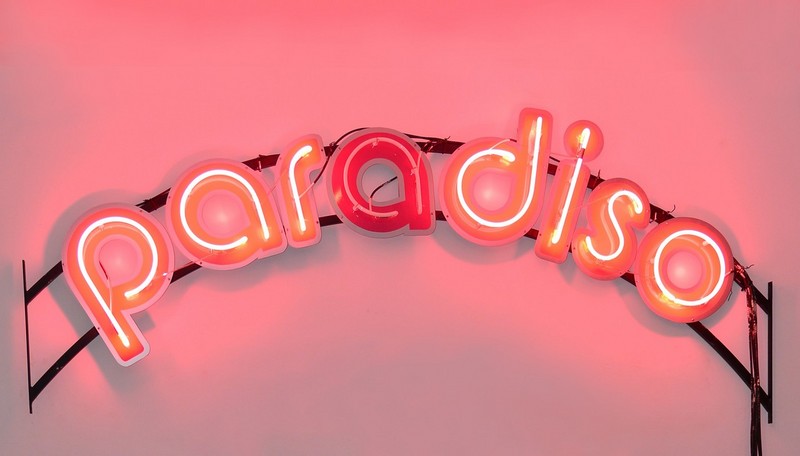 
Don’t get discouraged! Cockroaches are not a mortal danger nor are mice and scorpions. There are periods in the life of human society where revolution becomes an imperative necessity, when it proclaims itself as inevitable. Turpentine in this case is very helpful. Ask any painter. Turpentine – not water.

Your life does not end when someone does not like you. The iron curtain can fall and Goodbyes happen. Balances, negotiations, diplomacies, agreements; our world does not consist of those qualities only and by now mostly not. What is important? The doors? Closed? The sanctuary of negotiations or is everyone dozing off behind them, faking responsibilities. Endless negotiations behind closed doors, so important, so consensual, so beneficial – we are made to believe.

Survival Is Not Enough happens at this moment in history where time itself has stopped flowing: it has become honoured time, an asset of real estate and national self-congratulation. The possibility of any form of peace has vanished, democracy has left the room it never entered. Survival is a necessity, never can be a source of pride. Life does not only consist of necessities. Cherry orchards, plum gardens, fig trees abandoned for the lure of the golden pavements of the big city. This movement is not based on economics but on temptation; that pleasure leads to doom has been axed into our minds to the point where any sign of playfulness, let alone silliness or illiteracy, becomes guilty. Play is not luxury nor a necessity. Play is against consumption, it is not a commodity. It cannot be a brand. Play is spirit, it is the soul of existence. When play becomes a commodity war breaks and torture is in the house.