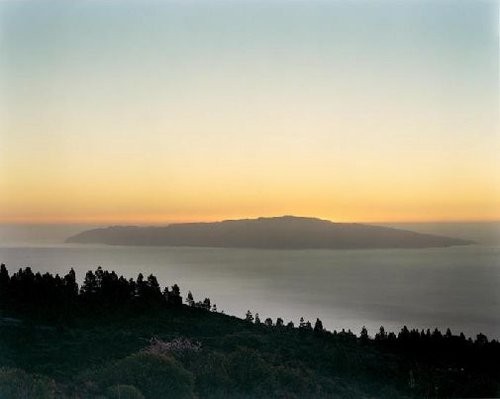 Rodolphe Janssen is pleased to present 'Pyromancy' the first solo exhibition in Brussels of Torbjørn Rødland.

Building on the postmodern reevaluation of familiar motifs and image types, Rødland has shifted the focus of critical photography towards its active mythical potential without loosing sight of the role popular imagery play in constituting perception.

A dictionary will tell us that pyromancy is a pre-historic method with which to organize apparently disjointed facets of life to gain insight into life’s mysteries. Fire or smoke is closely studied. Naming the exhibition after this ancient form of diviation, Rødland seems to suggest an alternative reading of his photographs. The pictures channel their motifs into a web of correlations, both substantive and mythical. Rødland examines the role images play in a non-religious culture where people still have to look for meaning. Every photograph can be seen as a statement on the medium’s nature or possibilities.