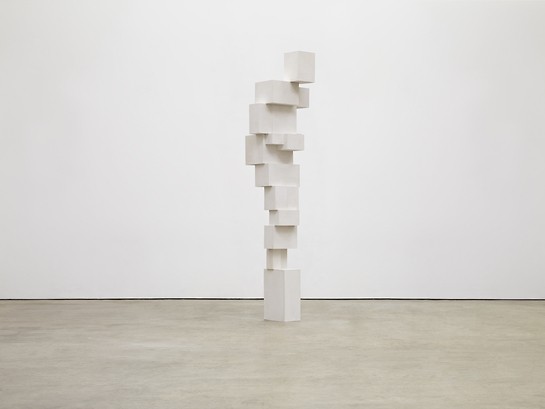 To mark its 30th anniversary, Galerie Thaddaeus Ropac presents a comprehensive exhibition in both Salzburg venues: Villa Kast and Halle.

The 30 YEARS exhibition is both retrospective and prospective.

Important works which have been shown in the gallery over the years, and which represent landmarks in the exhibition history, will return to Salzburg on loan. These highlights, which earned the gallery artists a place amongst major collections during the 1980s and 90s, include major works by Jean-Michel Basquiat, Georg Baselitz, Joseph Beuys, Gilbert & George, Antony Gormley, Alex Katz, Robert Mapplethorpe, James Rosenquist, Andy Warhol and Lawrence Weiner.

The aim of the exhibition is to give a differentiated cross-section of the programme since the gallery‘s inception, to show the direction followed and to offer an idea of the past and a glance into the future.

Thus the exhibition also reflects the steady development and expansion of Galerie Thaddaeus Ropac and the status it holds today in the international art scene.

A book on the history of Galerie Thaddaeus Ropac and its pioneering exhibitions since 1983 is in preparation.
www.ropac.net