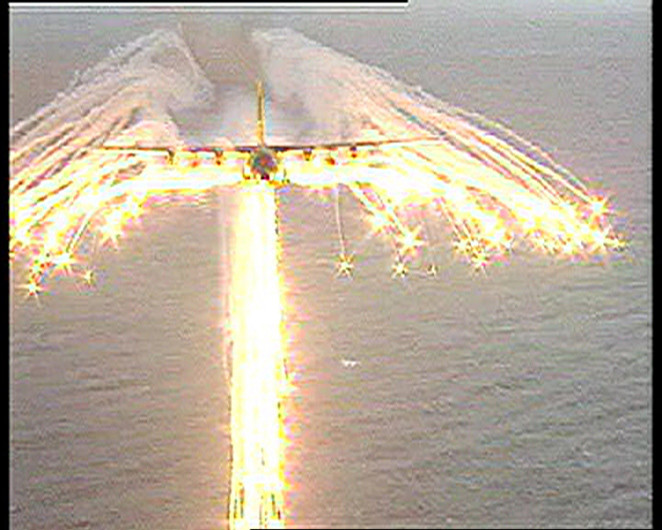 We are delighted to announce our third solo exhibition by the video artist and film essayist Harun Farocki (b 1944, resident in Berlin).

Galerie Thaddaeus Ropac first presented Harun Farocki in 2007. The work of the artist and film-maker has had a decisive influence on the history of the political film since the late 1960s. Besides over 100 productions made for television and cinema, Farocki - as long-time author and editor of the magazine Filmkritik, curator, and visiting professor in Berkeley, Harvard and Vienna - has conveyed his reflections on the relation between society, politics and the moving picture. His huge significance for the visual arts is reflected in retrospectives of his films in institutions such as the Tate Modern/London, and solo exhibitions in the MUMOK [Museum of Modern Art]/Vienna, Jeu de Paume/Paris, Museum Ludwig/Cologne and more recently in the Kunsthaus/Bregenz. The importance of his films and installations in the context of art is demonstrated not least by his twofold participation in documenta (1997 and 2007).

Our exhibition centres on the four-part series Serious Games (2009/10), recently premièred in three distinguished institutions: the solo exhibition Soft Montages in the Kunsthaus/Bregenz, curated by Rudolf Sagmeister and Yilmaz Dziewior, the São Paulo Biennial, and as part of the group exhibition The Image in Question: War - Media - Art, curated by Harun Farocki and Antje Ehmann in the Carpenter Center for Visual Arts/Cambridge (MA). For these new video installations, each lasting eight minutes, Farocki made recordings in US military bases and combined his own sequences with excerpts from computer simulations. These game-like programs are used by
soldiers as training exercises for operations in Iraq, Afghanistan and potential crisis areas. A further variant is shown in Immersion (part of the Serious Games series), which deals with the
re-staging of soldiers' combat traumas using this kind of simulation technology, here for therapeutic purposes.

The relation between technology and war already played a decisive role in Farocki's earlier works. In Eye/Machine (2001-2003, consisting of three separate installations), exhibited in the Villa Kast together with Serious Games, the artist relates it to conditions of economic production. He compares surveillance mechanisms during armed conflict with the use of cameras in civilian life, as for registering movements in public places or monitoring processes in highly mechanised industrial plants. He sees the human eye as increasingly replaced by the computer in war and industry alike, the natural function of the eye being taken over by machines in both situations.

The third work in the exhibition is Farocki's legendary agit-prop film Inextinguishable Fire (1969). "In 1968, Farocki and seventeen other students were expelled from the Berlin Film Academy for rebellious activities; a year later, he brought out Inextinguishable Fire, the most important film of the anti-Vietnam movement: a treatise on napalm production, division of labour and heteronymous consciousness, Brechtian in its austerity, didactic in its style, incisive in its diction - today a document of the pedagogical rigour of the '68 generation, as well as for their ability to clarify complicated correlations in such a way that for many contemporaries, comprehension and action became an obvious unity." (Klaus Kreimeier).
www.ropac.net