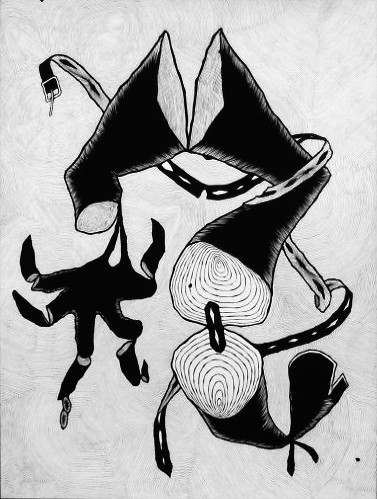 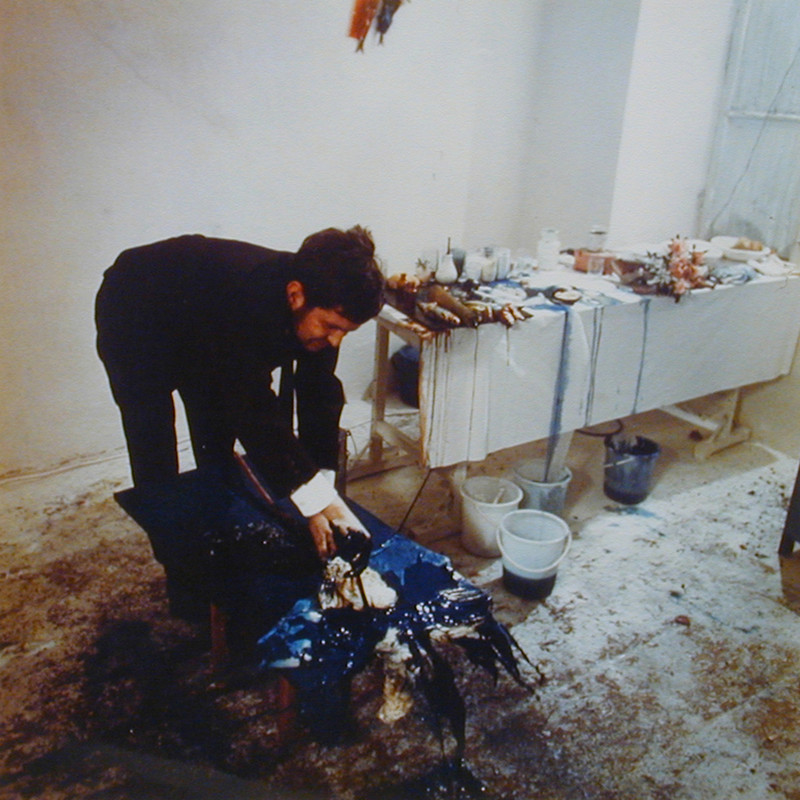 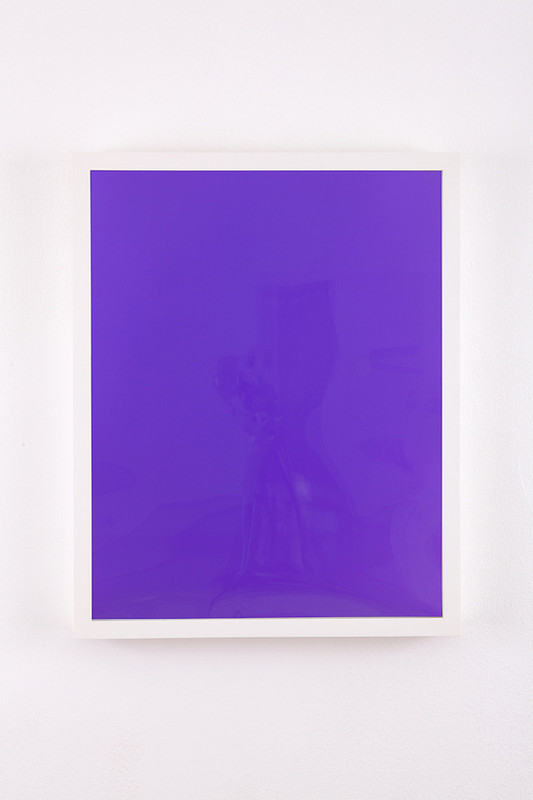 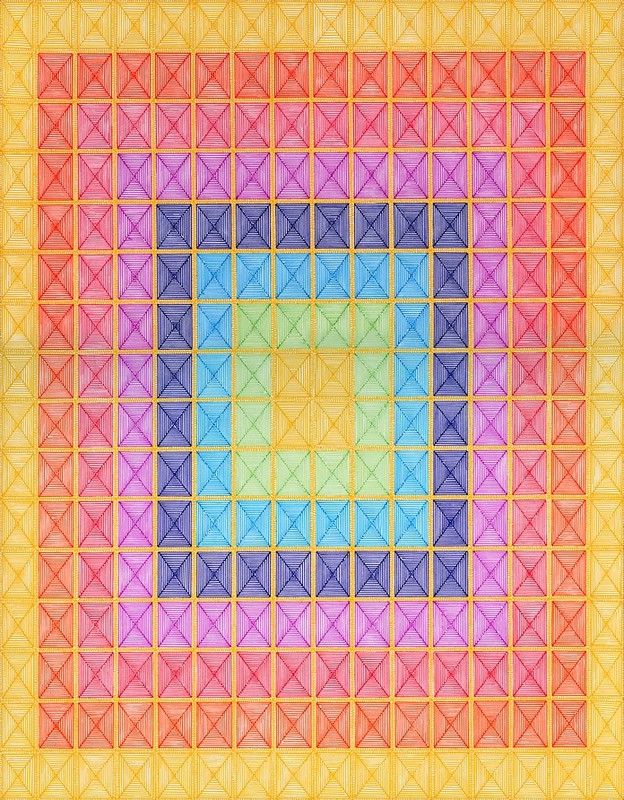 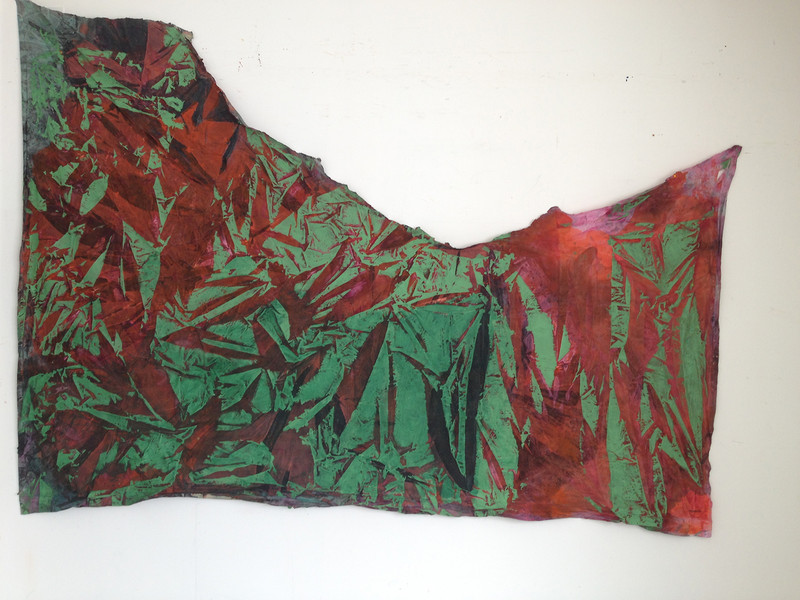 Besides his solo exhibition in the Villa Kast Jack Pierson is curating a group exhibition entitled Tomorrow's Man. Pierson started this project some months ago with a publication of the same title, in which he invited several selected artists to participate. A passionate collector, he was concerned with two particular aspects in compiling the publication: with prints and drawings from the past, and with radical young art by artists of all ages. The title Tomorrow's Man came from a bodybuilding magazine popular in the 1950s and '60s.

Last year, in a moment of extreme self-criticism during work on his autobiography, Pierson considered his own work as insufficiently pioneering and stimulating; so he wanted to juxtapose his works with those of artists whom he currently admired. The result was an unconnected compilation of themes and works forming the miniature encyclopaedia Tomorrow's Man.

He invited mainly young artists, not yet established, to contribute their works to a publication, in which he follows no particular theme or layout, intending it more as a collection of things and artists that he likes for a wide variety of reasons. His aim is to publish a 12-volume series with continuing works by the same artists.

The young artists work with a wide variety of materials (Florence Derive with fabric, Evan Whale with photobase paper, Alex Jovanovich with ink, etc.). Common to all of them is that the material determines the basic character of their works. In this context, Rudolf Schwarzkogler's work takes on a radical significance, his own body being the material used for his art.
www.ropac.net