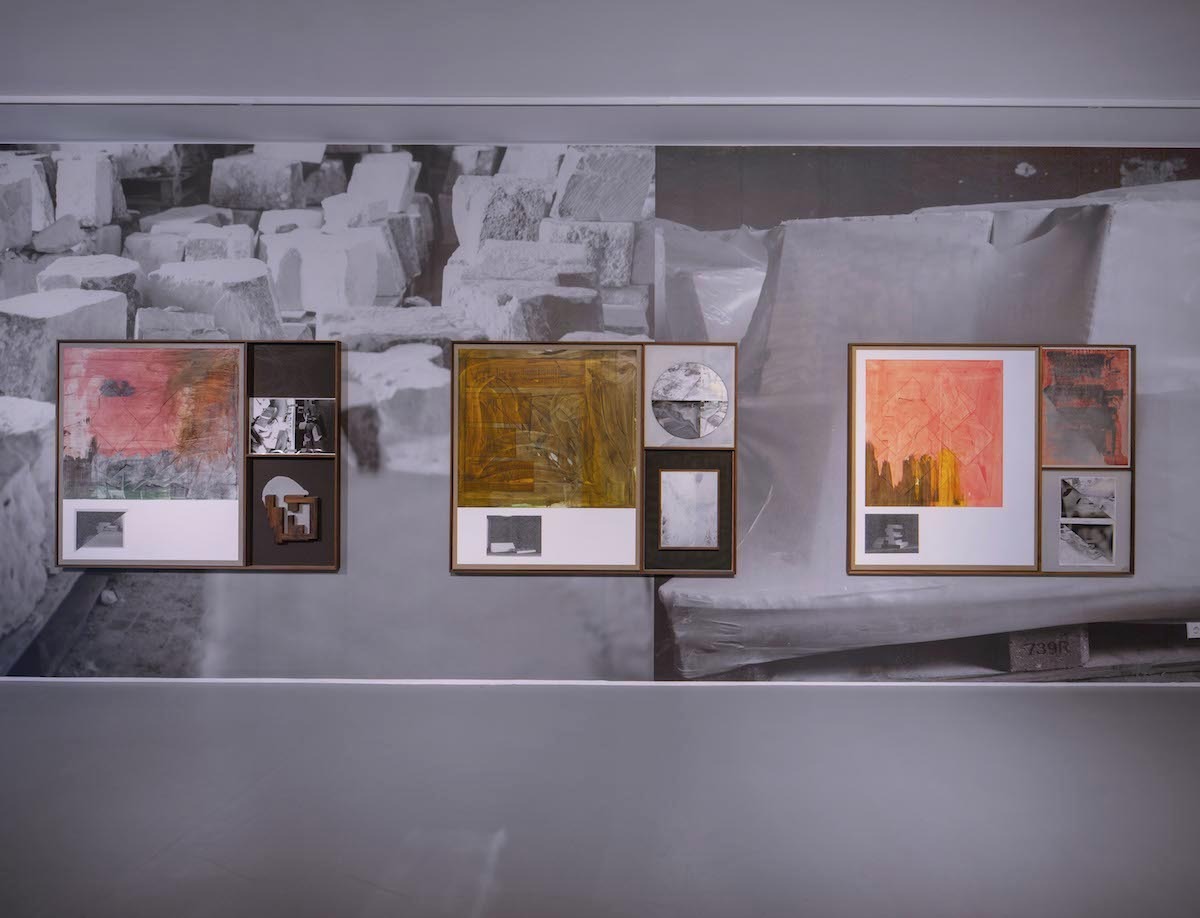 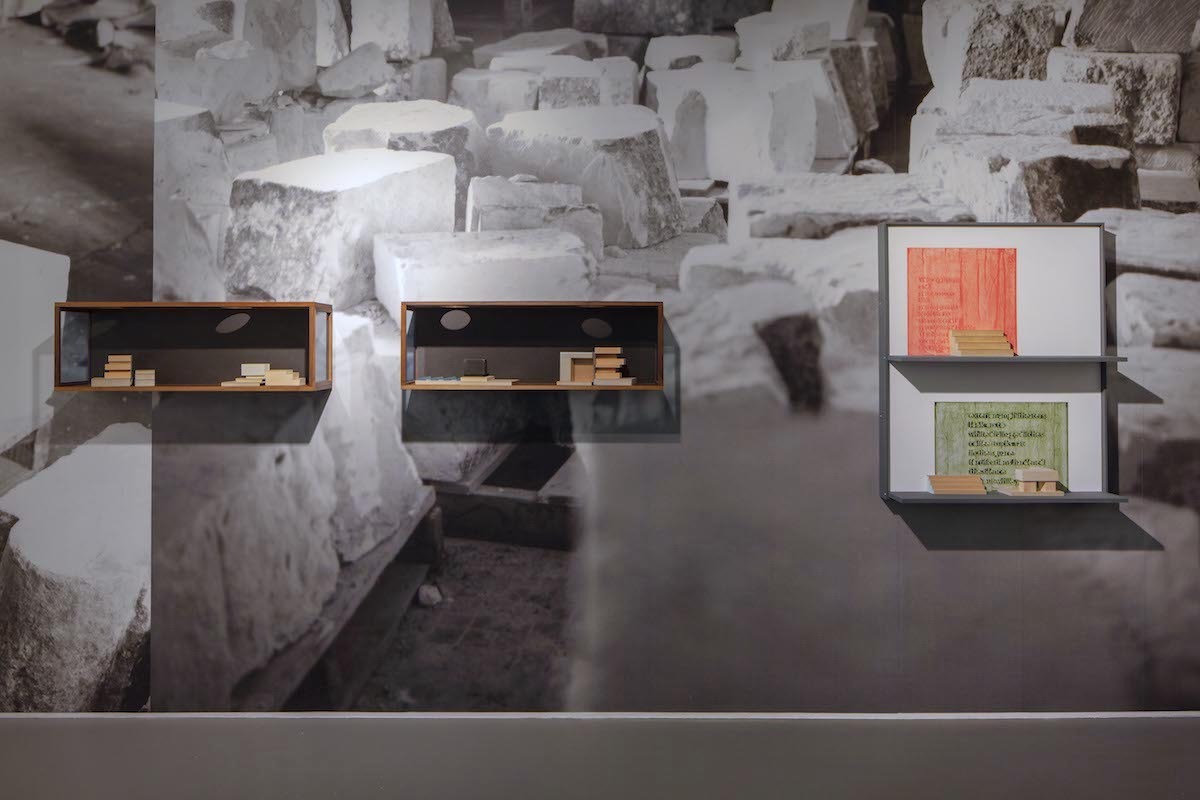 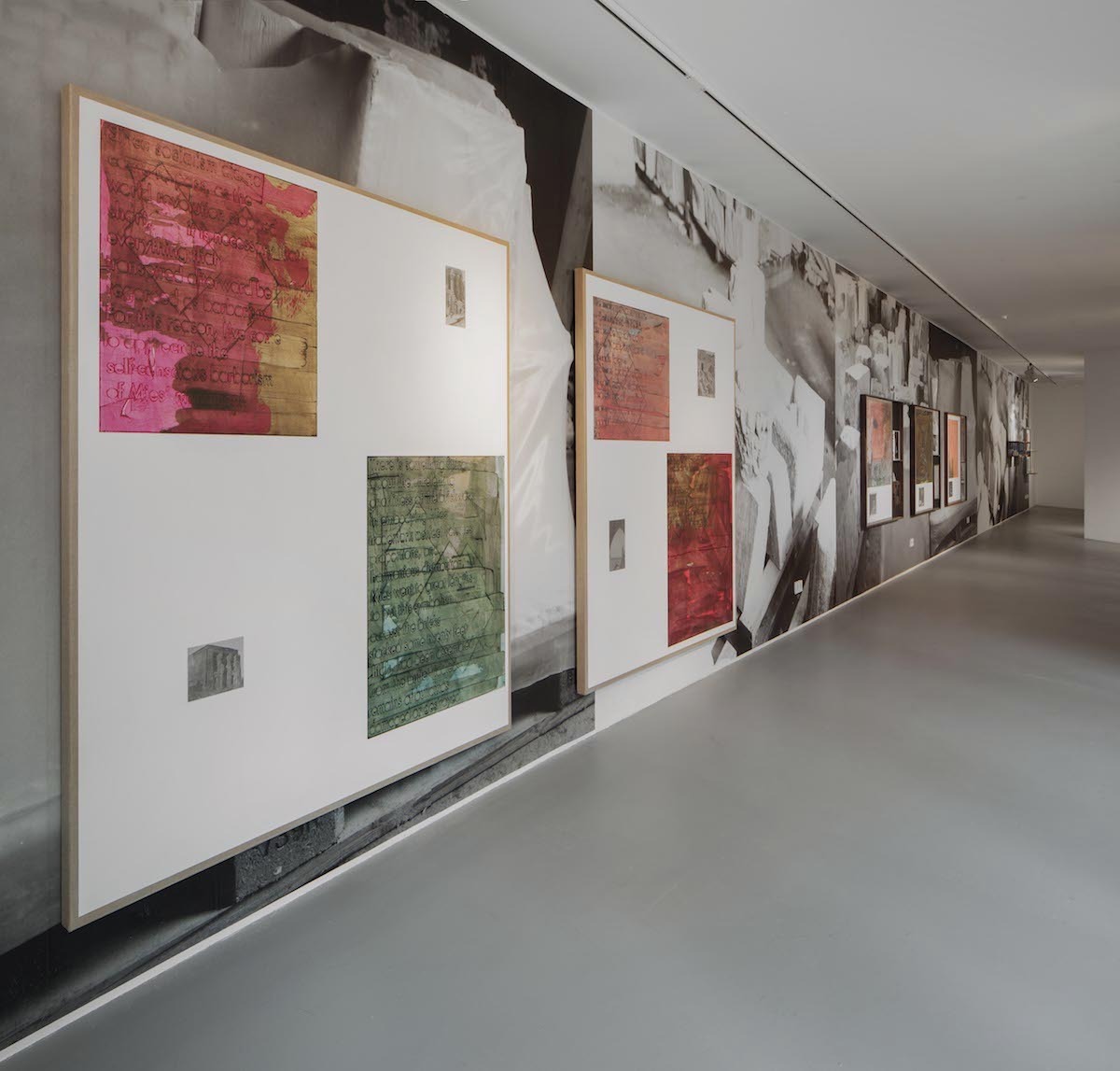 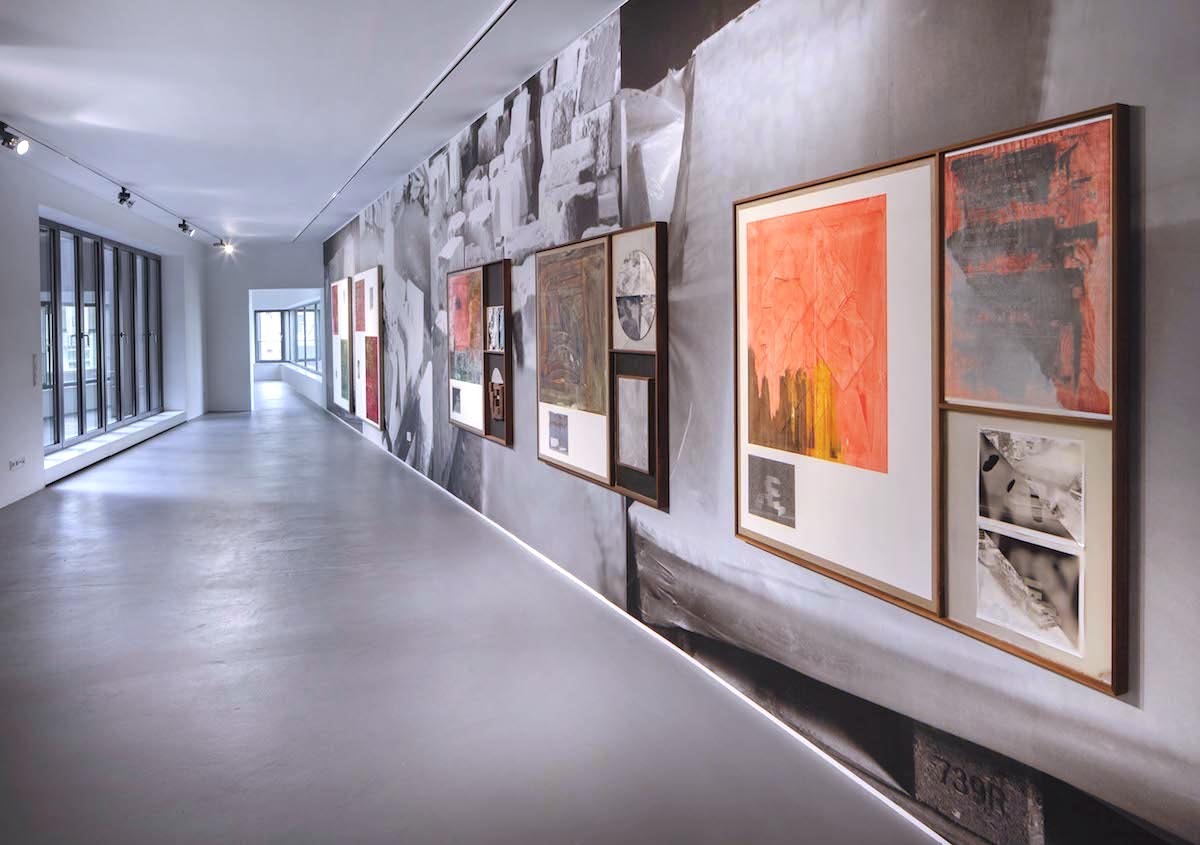 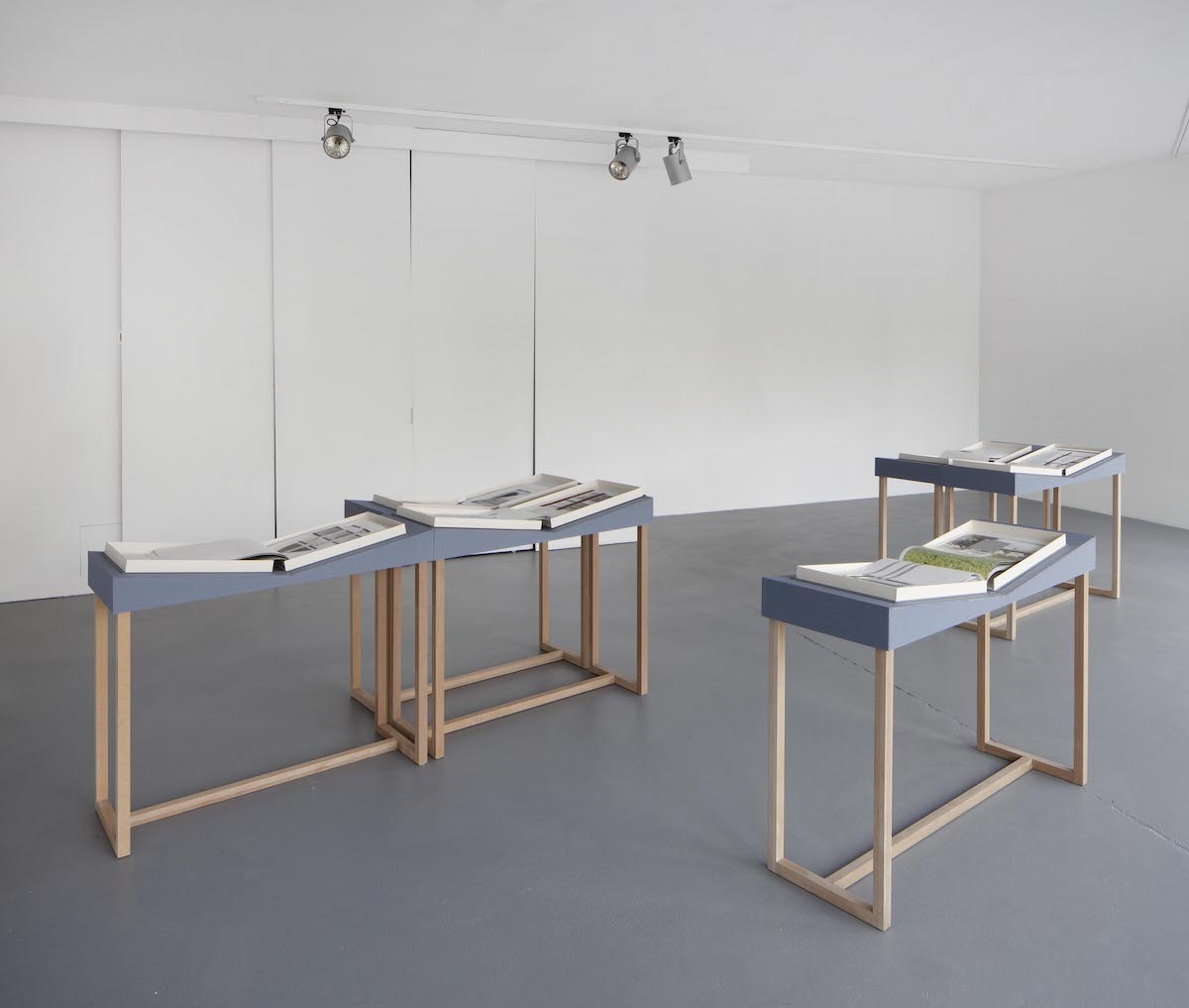 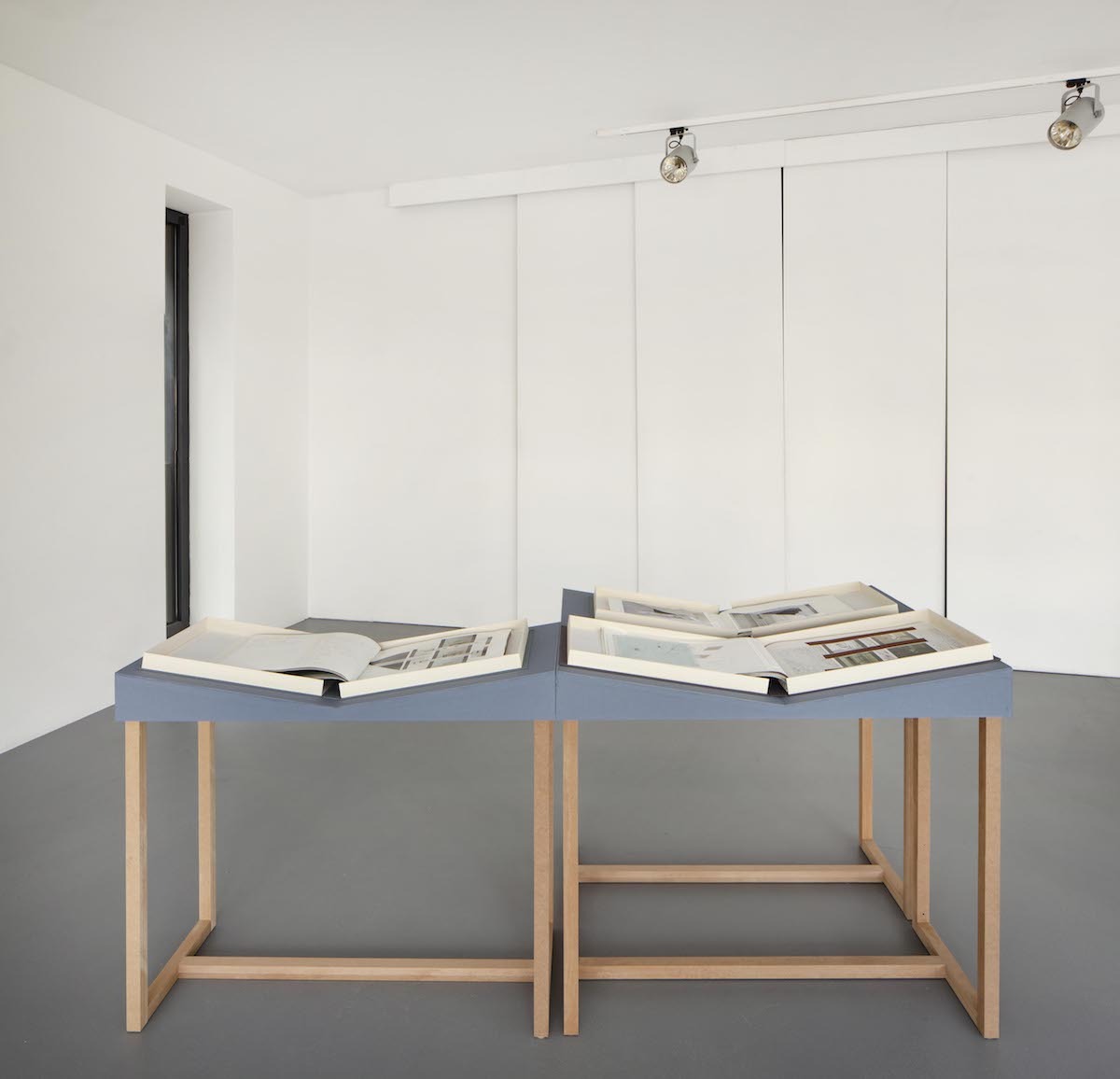 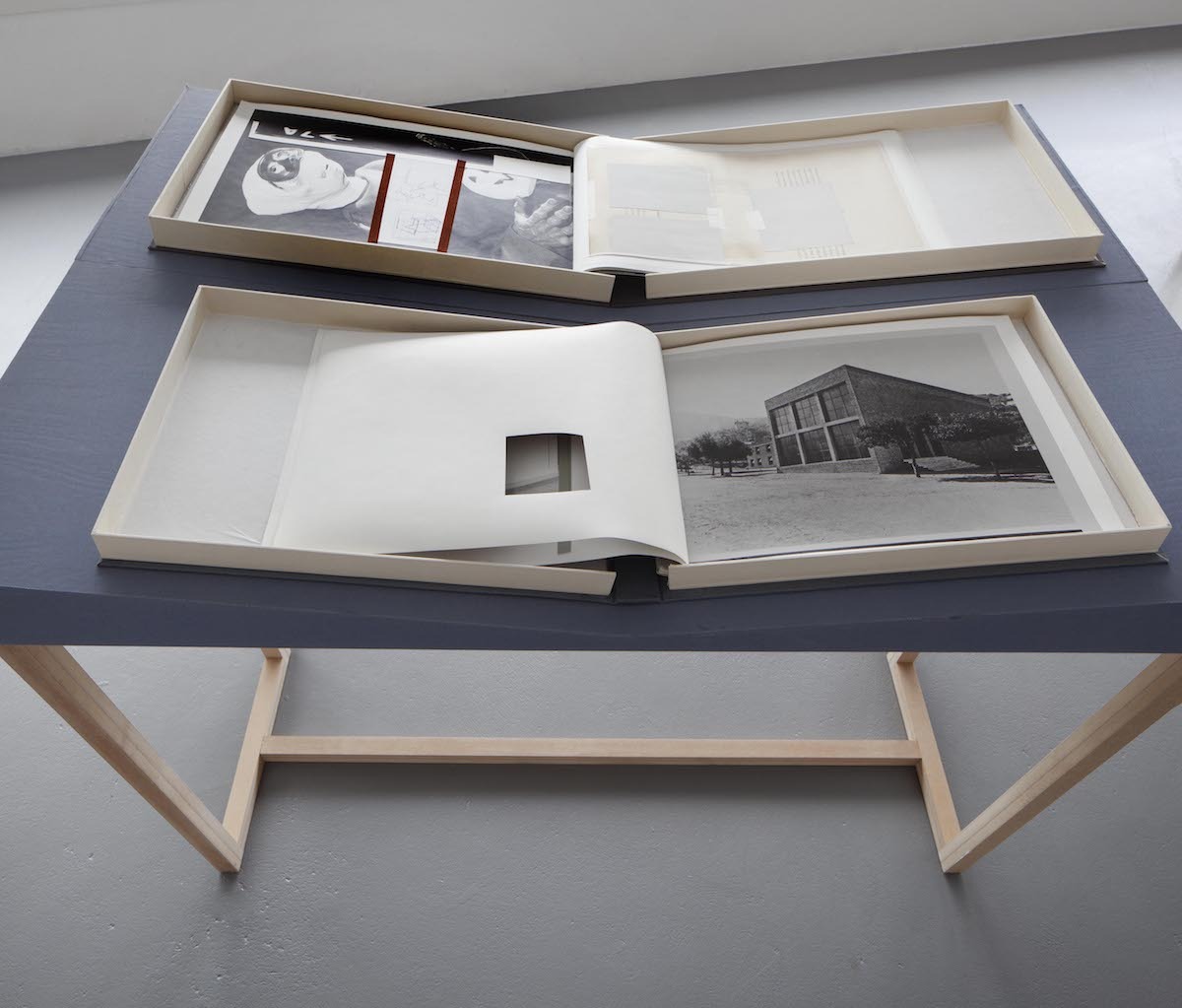 Never Ending Words brings together for the first time three specific work concepts by Berlin based Norwegian artist Øystein Aasan: a collection of his own texts, his iconic picture archive books and a large-scale installation that he based on his ongoing research project about architectural monuments all over the world. The latter forms the frame for the former. All three groups of works have their roots in the interest of Aasan in collective memory, specifically as it is symbolically formed in architectural form and how it relates to individual memories.