America after the Fall 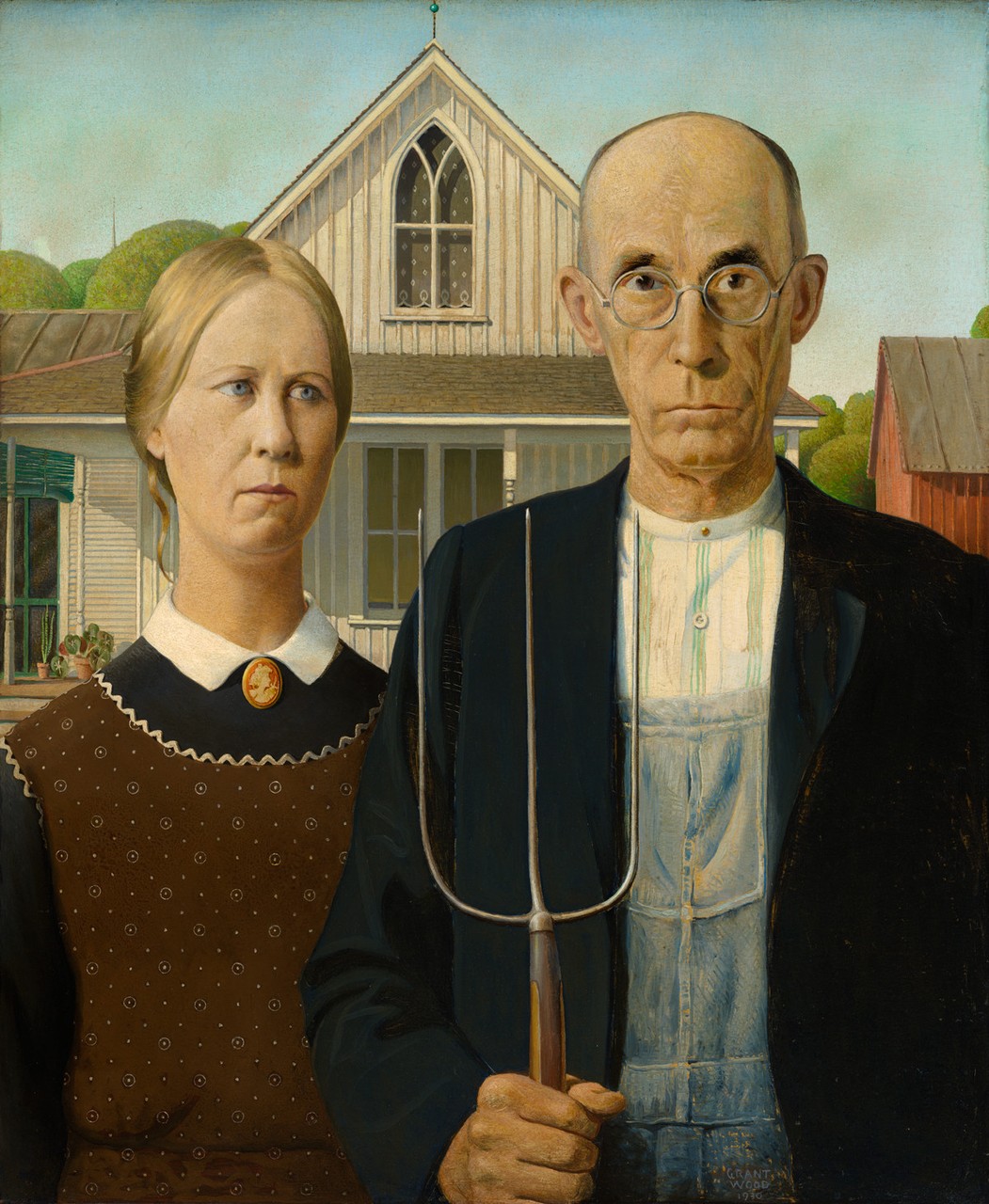 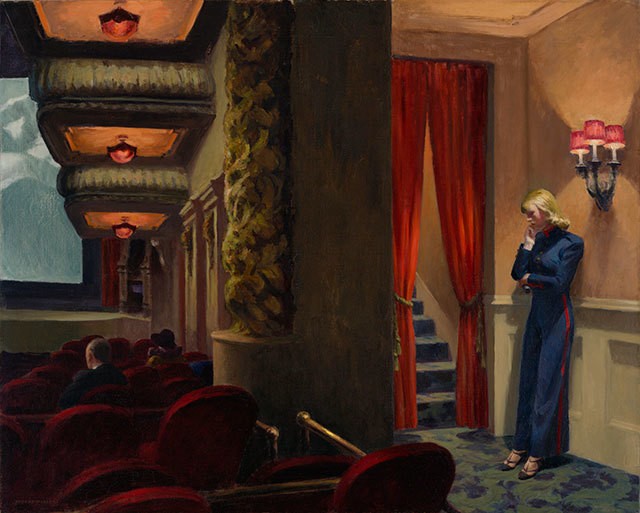 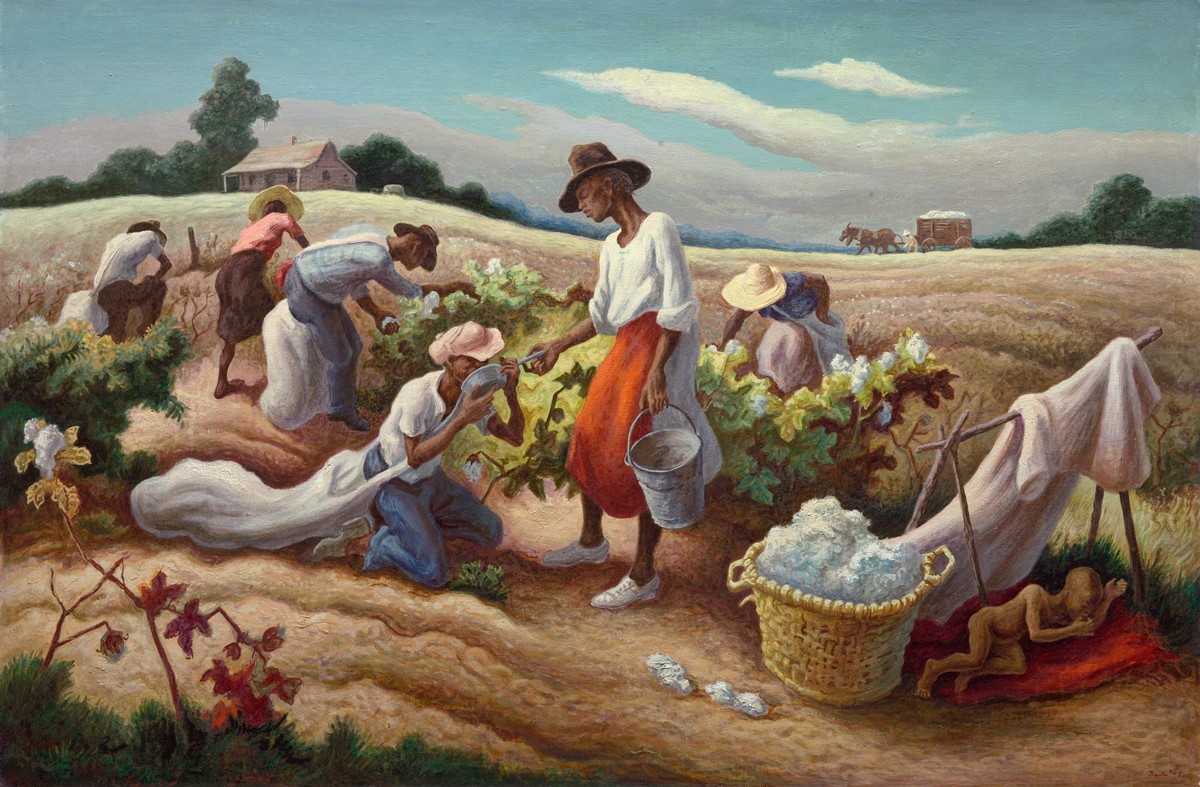 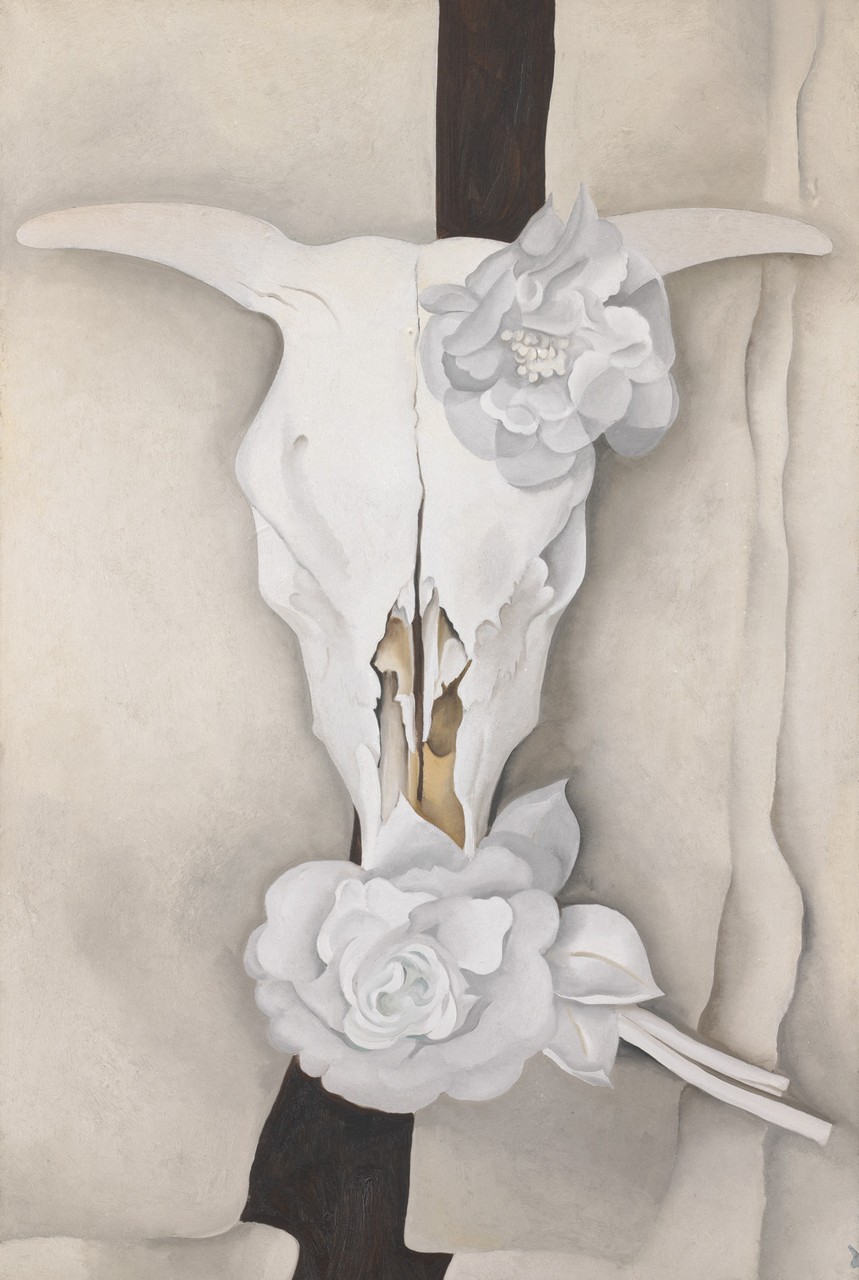 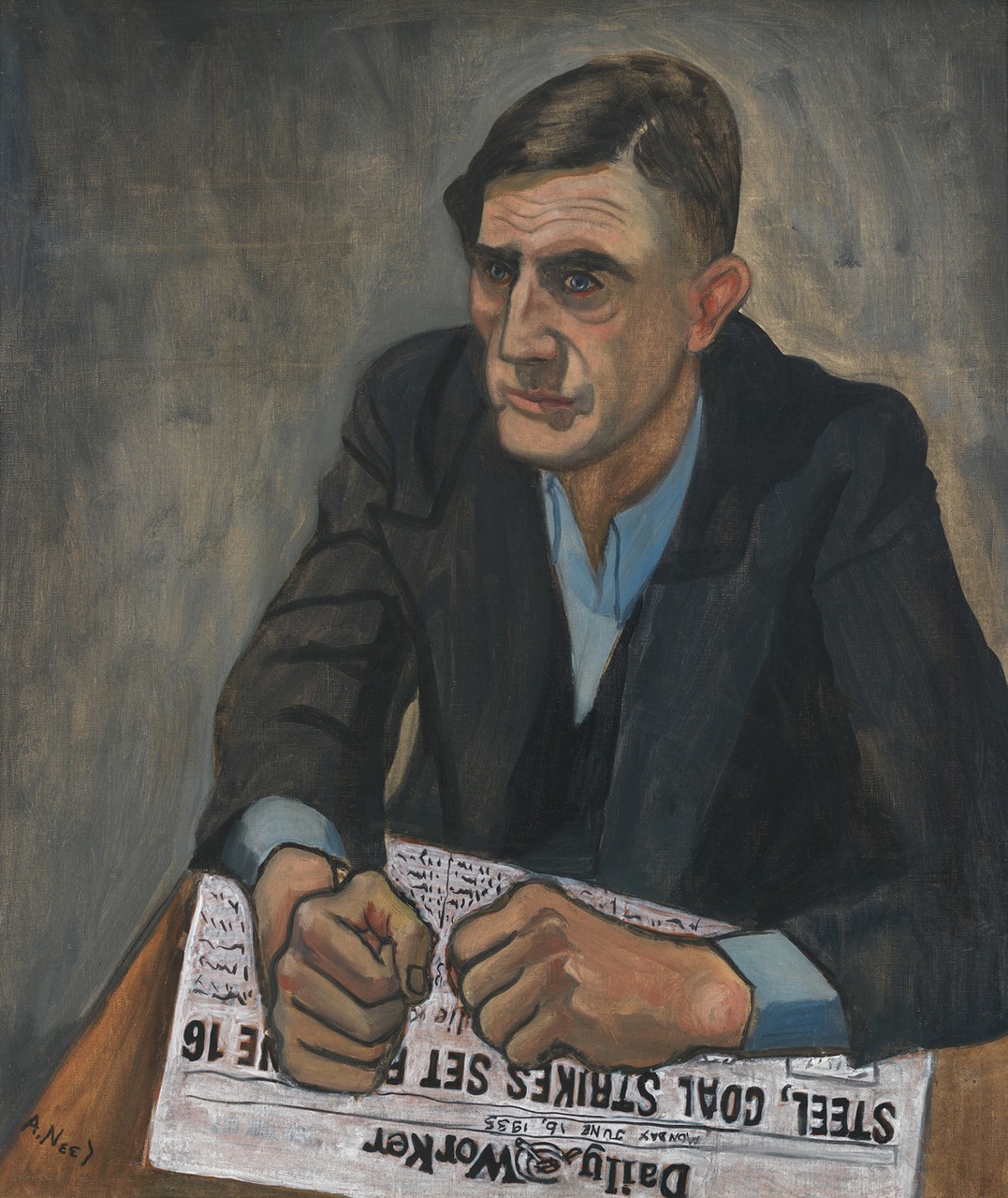 The art of 1930s America tells the story of a nation in flux. Artists responded to rapid social change and economic anxiety with some of the 20th century’s most powerful art - brought together now in this once-in-a-generation show.

These 45 truly iconic works paint an electrifying portrait of this transformative period. These are works which have rarely been seen together, by artists ranging from Jackson Pollock, Georgia O’Keeffe and Edward Hopper to Thomas Hart Benton, Philip Guston and more. Perhaps the most celebrated work of them all, Grant Wood’s iconic American Gothic (1930), has never left North American shores before.

In the devastating wake of the Wall Street Crash, artists sought to capture the changes in urbanisation, industrialisation and immigration that pulsed across the country, resulting in one of the most vital periods for American artists in the 20th century. This was a decade like no other that saw them search for an elusive ‘Americanness’ through realism, populism and abstraction, rural and urban themes, the farm, the new, the traditional.

As Franklin D. Roosevelt said: “Art is not a treasure in the past or an importation from another land, but part of the present life of all living and creating peoples.” So experience the life of 1930s America through the many masterpieces in this landmark show.