Caochangdi: The studio and the community 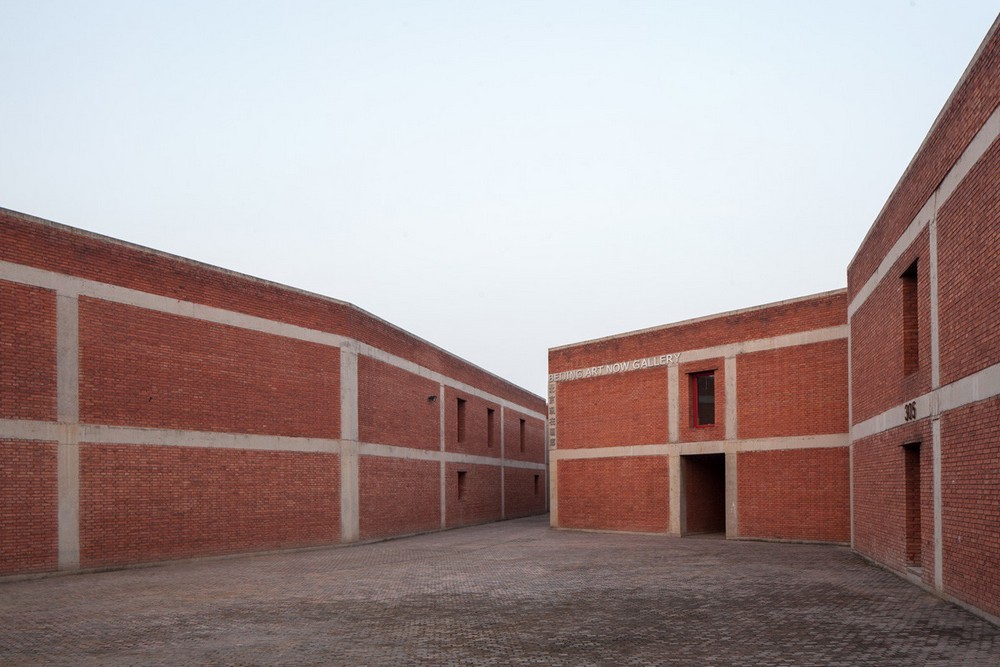 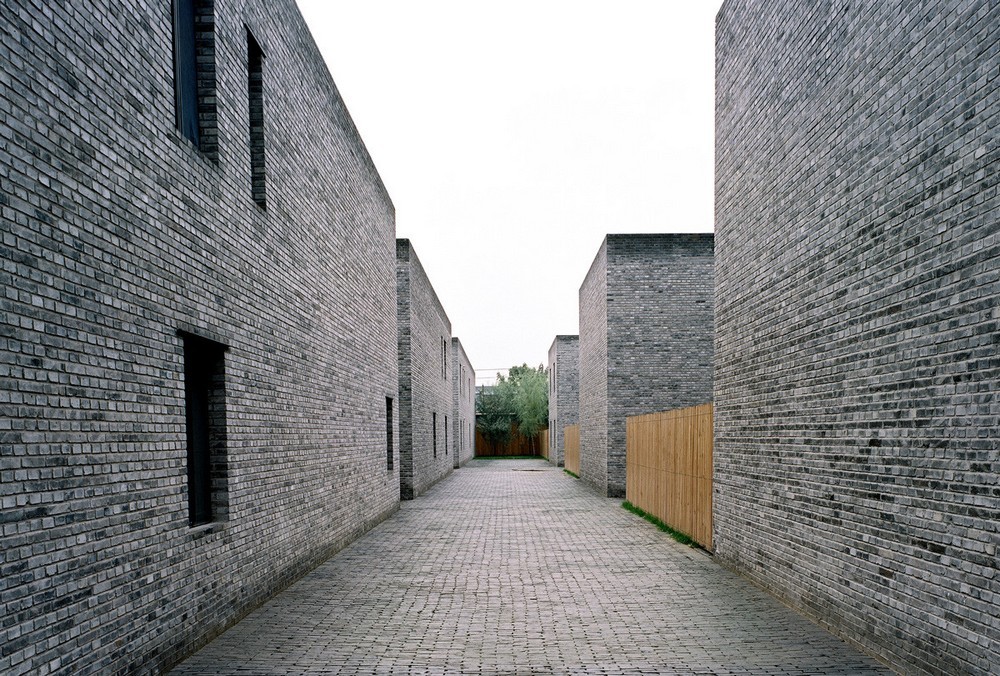 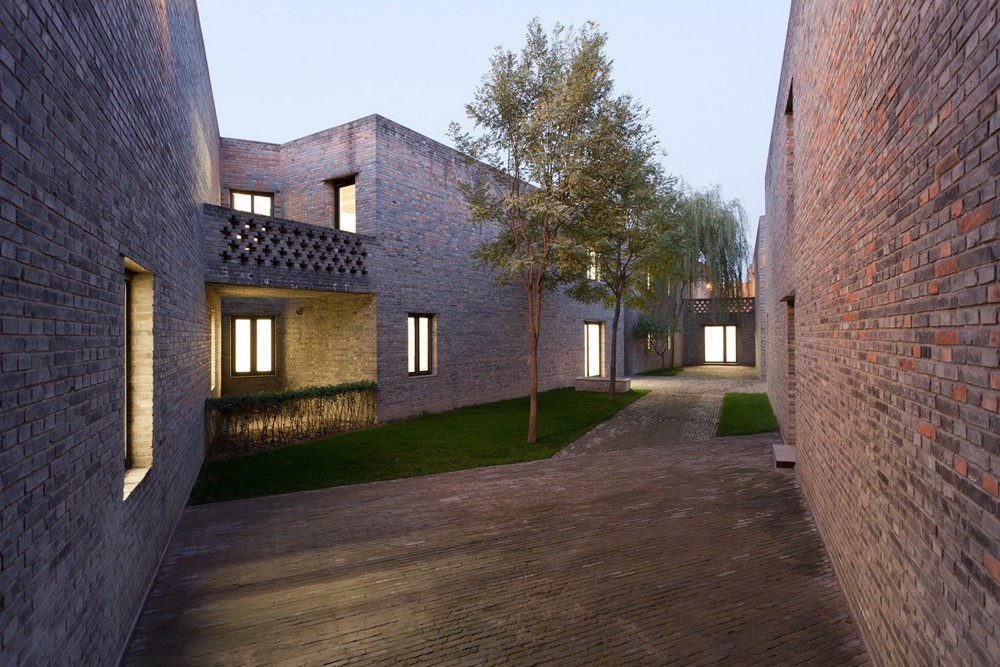 This exhibition focuses on nine buildings designed by Ai Weiwei in Caochangdi, the cultural community on the outskirts of Beijing.

As Ai Weiwei opens in the Main Galleries, we look at another aspect of the artist’s work.

In 1999, Ai Weiwei built his first architectural project in a small village community called Caochangdi which was then on the outskirts of Beijing. In a distinctive local brick, Ai Weiwei designed a house and studio compound, where he has continued to live and work. The project was not only the beginning of his career as an architect, but also the creation of a lively cultural community that includes artists’ studios and contemporary art galleries – all with a distinctive architectural ethos.

Born of a particular social and political climate in China, the buildings designed by Ai Weiwei convey a sense of beauty and humanity. Local materials and construction traditions were employed in imaginative ways, creating buildings of a modest scale with rich spatial qualities. They offer a critique of – and resistance to – the rapid, large-scale urban expansion of Chinese cities.

This exhibition focuses on nine buildings from Caochangdi designed by Ai Weiwei studio, Three Shadows Photography Art Center and the Red Brick Complex. These projects offer an alternative view of architecture in China and talk more broadly about the discipline of architecture.
www.royalacademy.org.uk