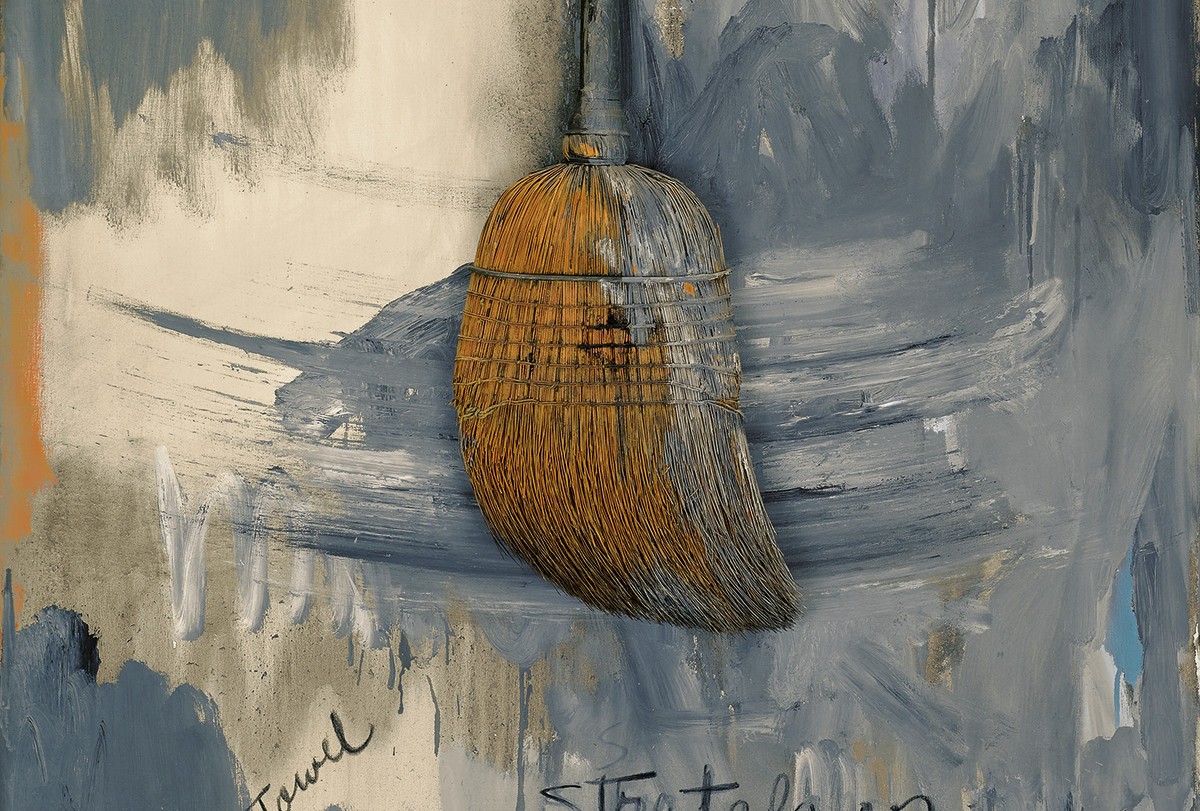 “One hopes for something resembling truth, some sense of life, even of grace, to flicker, at least, in the work.” Jasper Johns, 2006.

Widely known for his iconic images of flags, targets, numbers, maps and light bulbs, Jasper Johns has occupied a central position in American art since his first solo exhibition in New York in 1958. His treatment of iconography and appropriation of objects, symbols and words makes the familiar unfamiliar, achieving this through the distinctive, complex textures of his works. Through his ground-breaking paintings and sculptures, Johns established a decisive new direction in an art world that had previously been dominated by Abstract Expressionism.

Jasper Johns: ‘Something Resembling Truth’ is the first comprehensive survey of the artist’s work to be held in the UK in 40 years. Comprising over 150 paintings, sculptures, drawings and prints, it reveals the continuities and changes that have occurred over the past six decades and the curiosity and experimentation that Johns continues to apply to his current practice. During the 1960s Johns added an array of household and studio objects and imprints and casts of the human figure. The works of the 1970s are dominated by an abstract pattern, referred to as “crosshatchings”. During the 1980s and 1990s Johns introduced a variety of images that engaged with the ambiguities of perception and ongoing themes involving memory, sexuality, and the contemplation of mortality. From this time, Johns increasingly incorporated tracings and details of works by artists including Matthias Grünewald, Pablo Picasso and Edvard Munch. By the early 2000s Johns had embarked on the pared-down and more conceptual Catenary series which, along with other recent works such as 5 Postcards, 2013 and Regrets, 2013, shows the rich productivity and vitality of this late phase of his career.

The exhibition brings together artworks that rarely travel from international private and public collections and new works by the artist. It follows in the Royal Academy’s tradition of celebrating its Royal Academicians, continuing the strand of programming that has showcased some of the most significant living artists including Anish Kapoor, David Hockney, Anselm Kiefer and Ai Weiwei.
www.royalacademy.org.uk