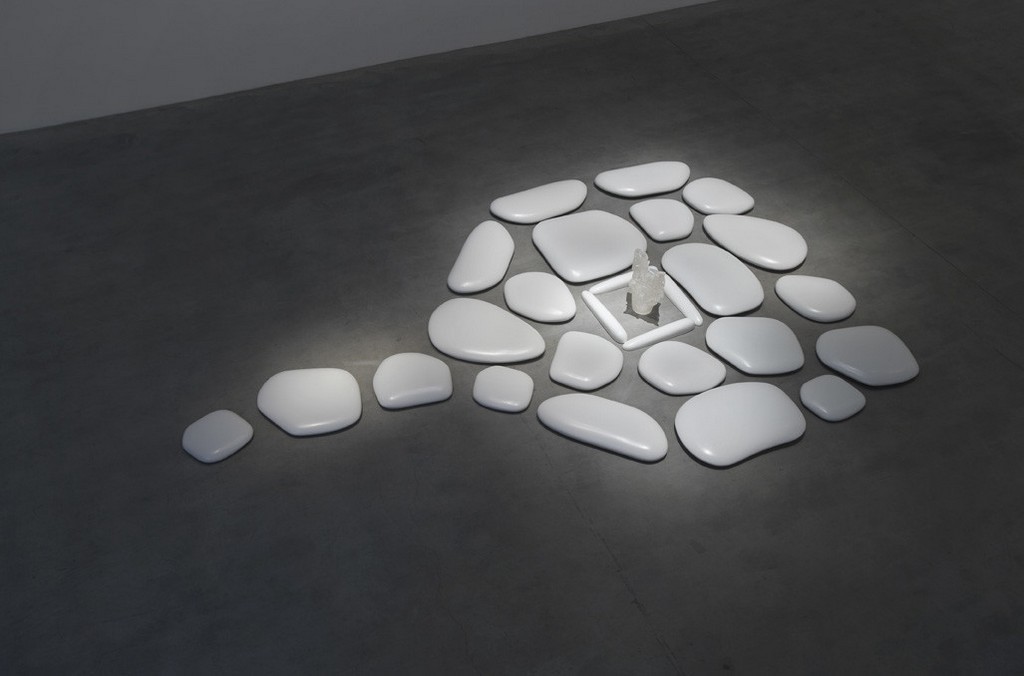 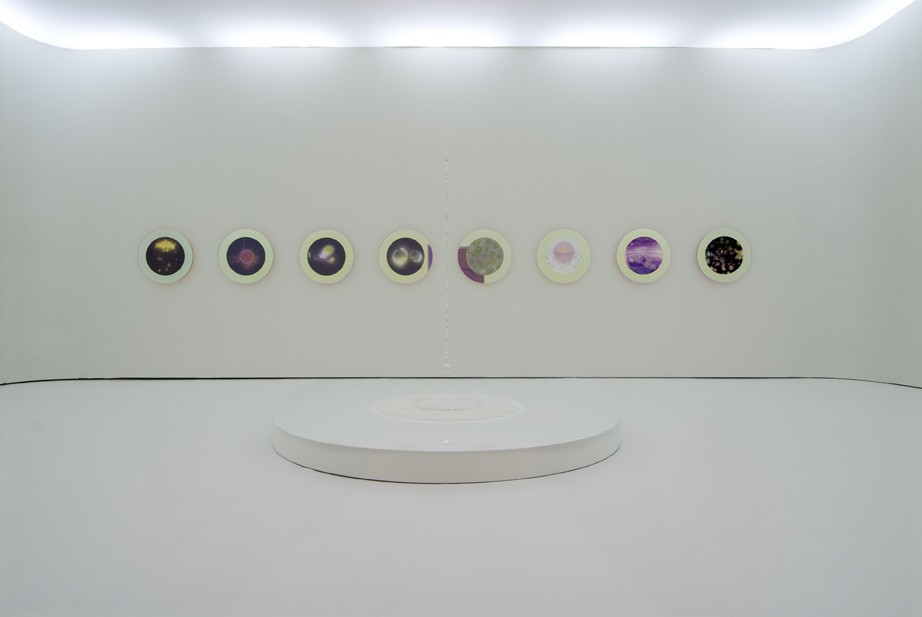 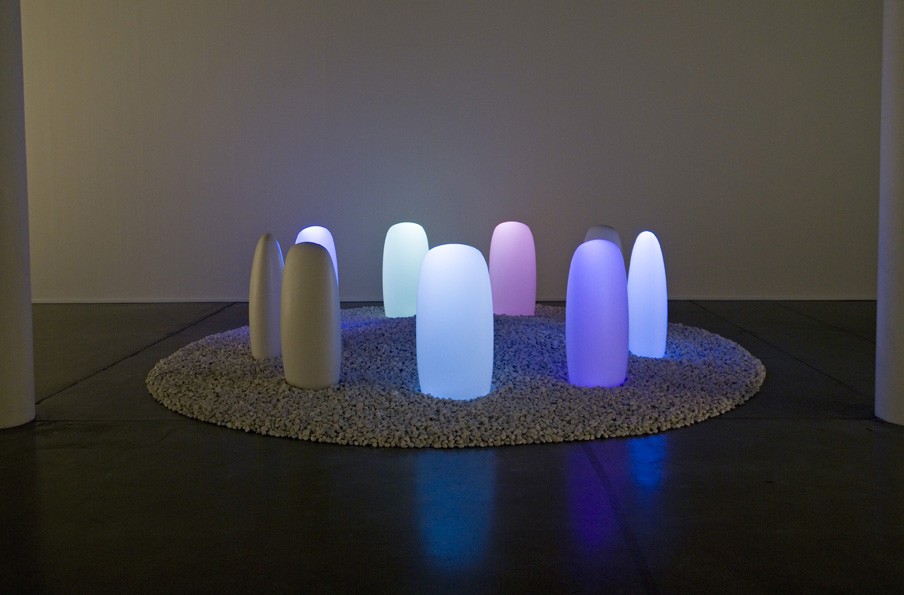 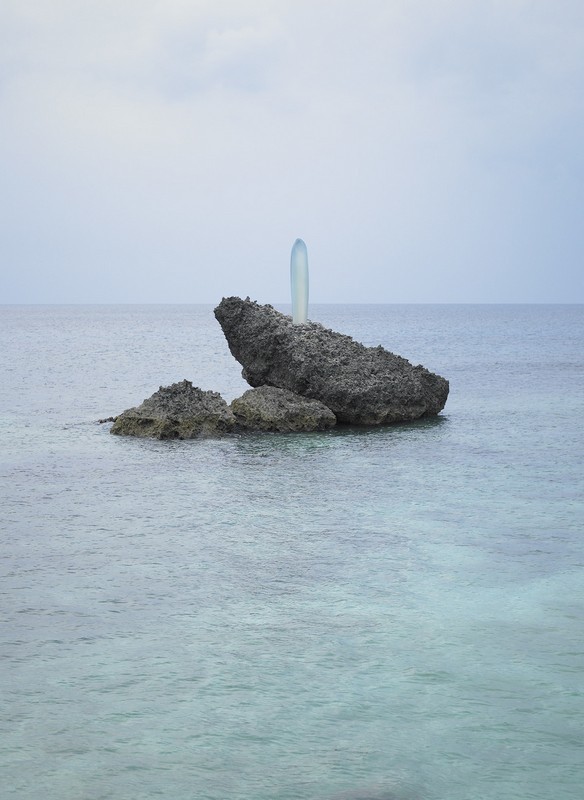 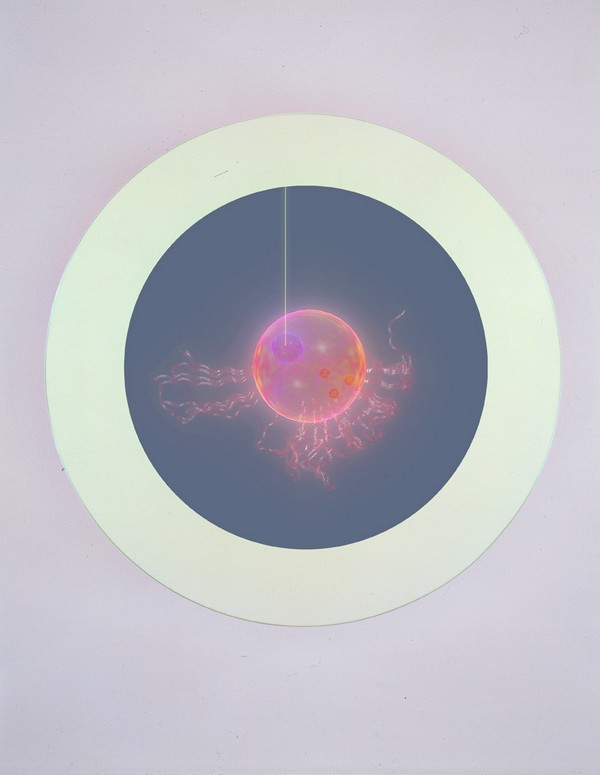 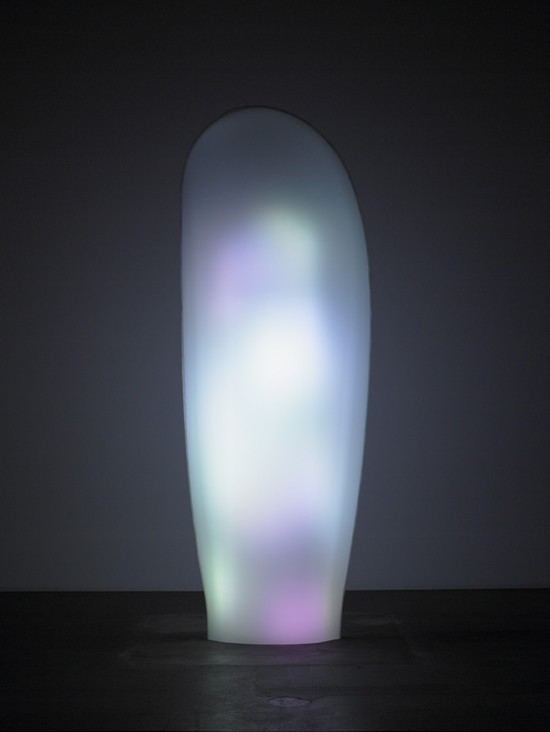 Starting and ending with the death and birth of a star, the cycle of life and rebirth is an important theme of this show, which includes new works alongside some of the artist’s most acclaimed pieces.

This winter we welcome New York based Japanese artist Mariko Mori to our new space for art and architecture in Burlington Gardens. Her first major exhibition in London for 14 years, Rebirth includes some of Mori’s most acclaimed works from the last 11 years, alongside new works created especially for this exhibition. Starting and ending with the death and birth of a star, the cycle of life and rebirth is an important theme of the show, which includes photography, works on paper, sound works, as well as sculpture and large scale immersive installations and environments that invite contemplation.

The exhibition has been developed in close collaboration with the artist, and is timed to coincide with the winter solstice in 2012. According to ancient calendars, this year’s solstice will either mark the end of the world or the birth of a new era.

Since her first exhibitions in the mid-1990s, Mori’s practice has been rooted in both traditional and contemporary Japanese culture, and between East and West. Her works juxtapose contrasting aesthetic languages that have ranged from traditional tea ceremonies to Manga and cyber culture, fusing Shintoism and Buddhism with the hard planes of science and technology. Mori’s recent practice has evolved around a fascination with ancient cultures, among them prehistoric Jomon (c.14,000 – 300 BC) in Japan and Celtic traditions in Europe. Founded on a belief in cycles of death and rebirth, these were marked by a holistic world view that placed mankind in a more harmonious relationship with our surroundings. These interests are expressed through emerging technologies and digital media, which the artist embraces as tools to be harnessed in order to reconnect with our environment.
www.royalacademy.org.uk