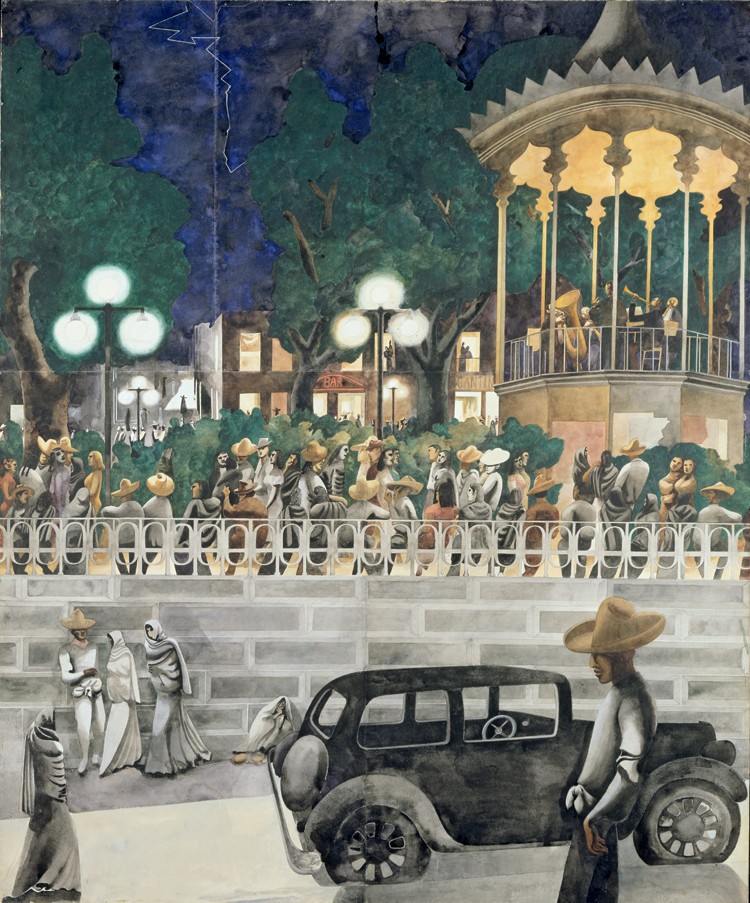 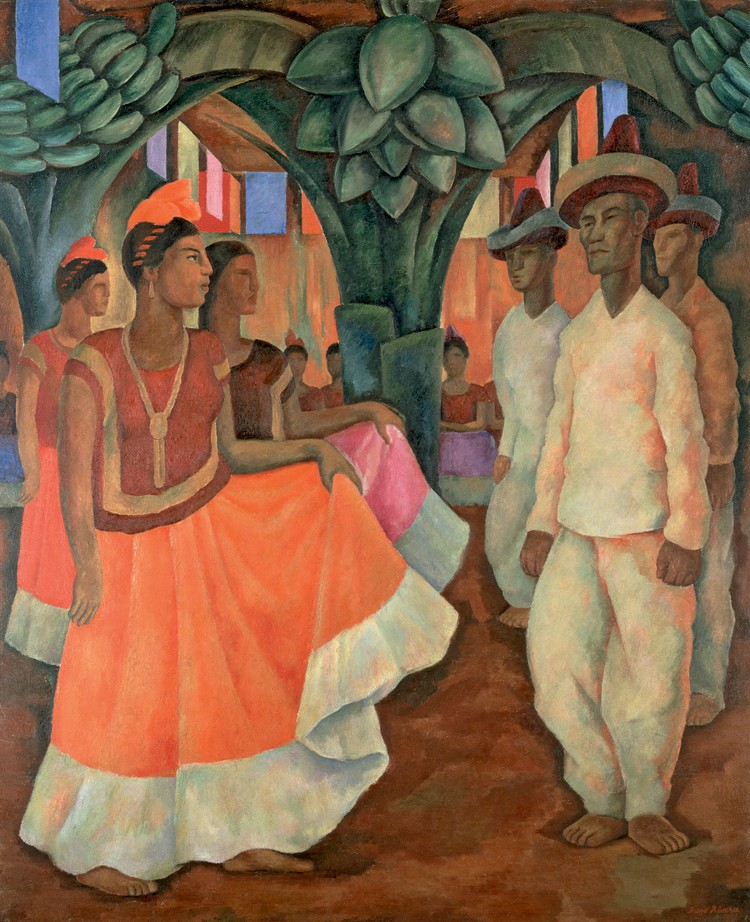 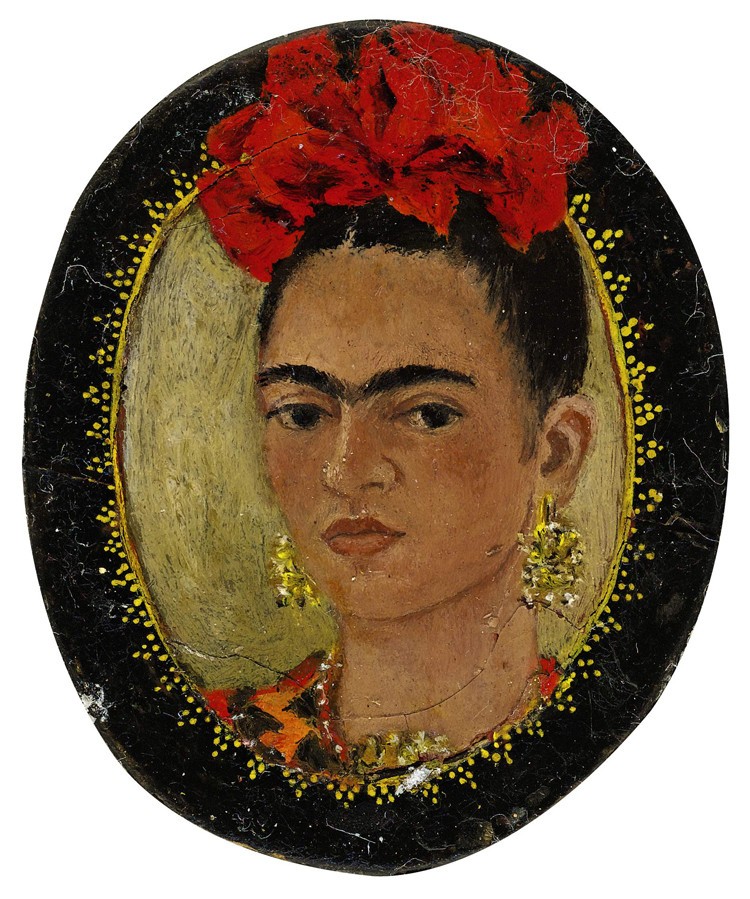 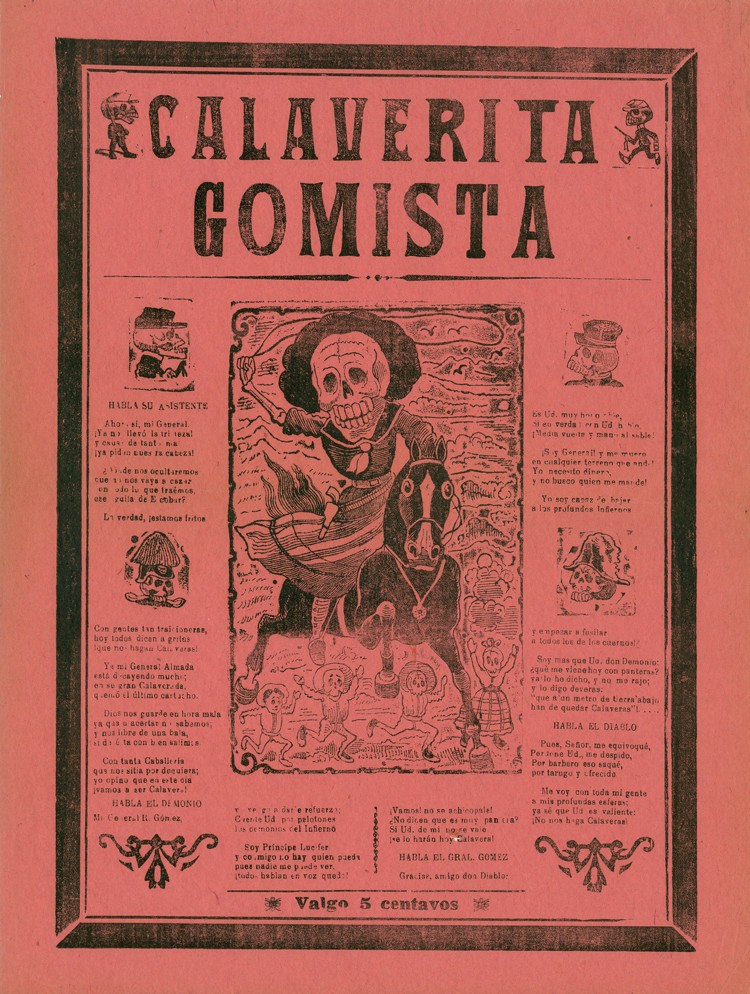 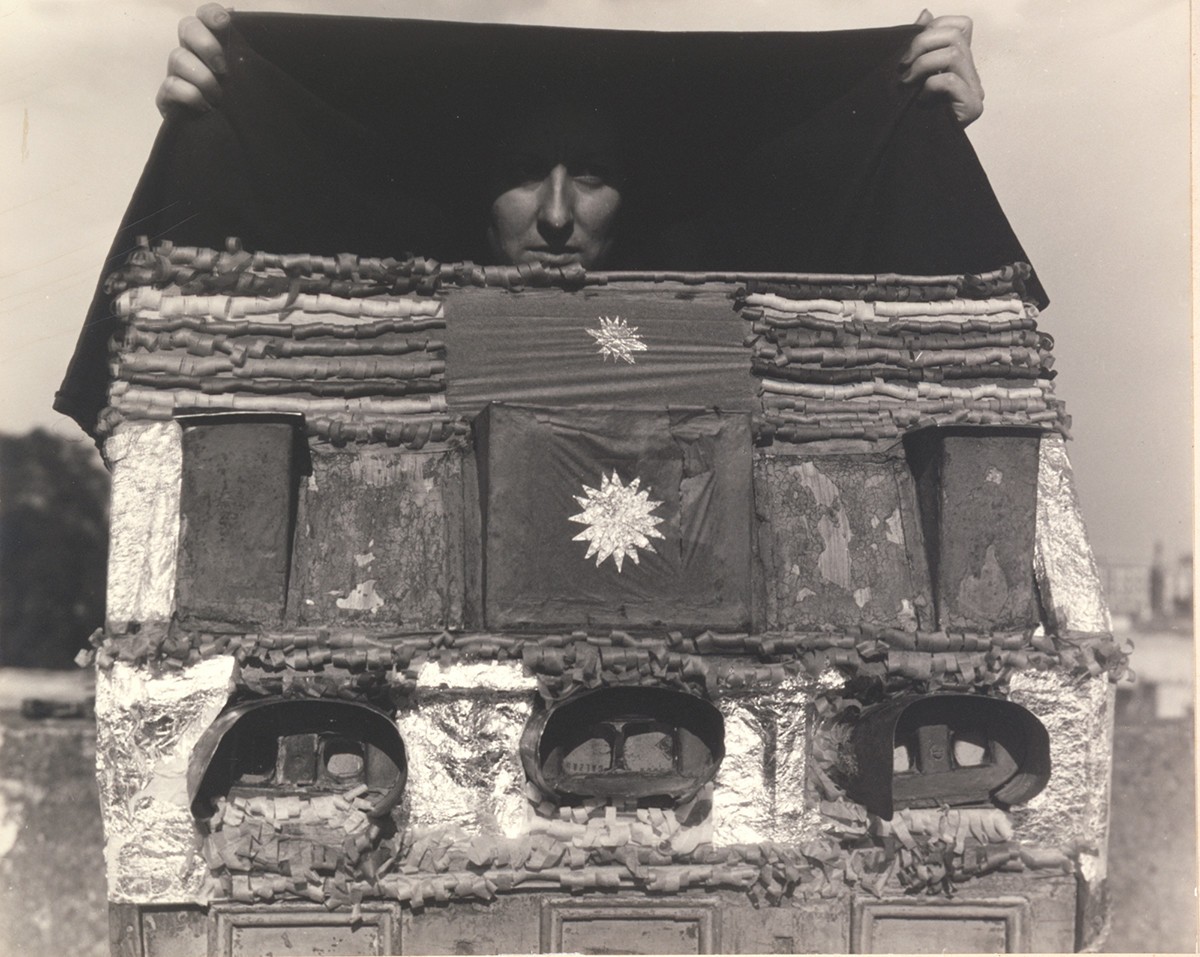 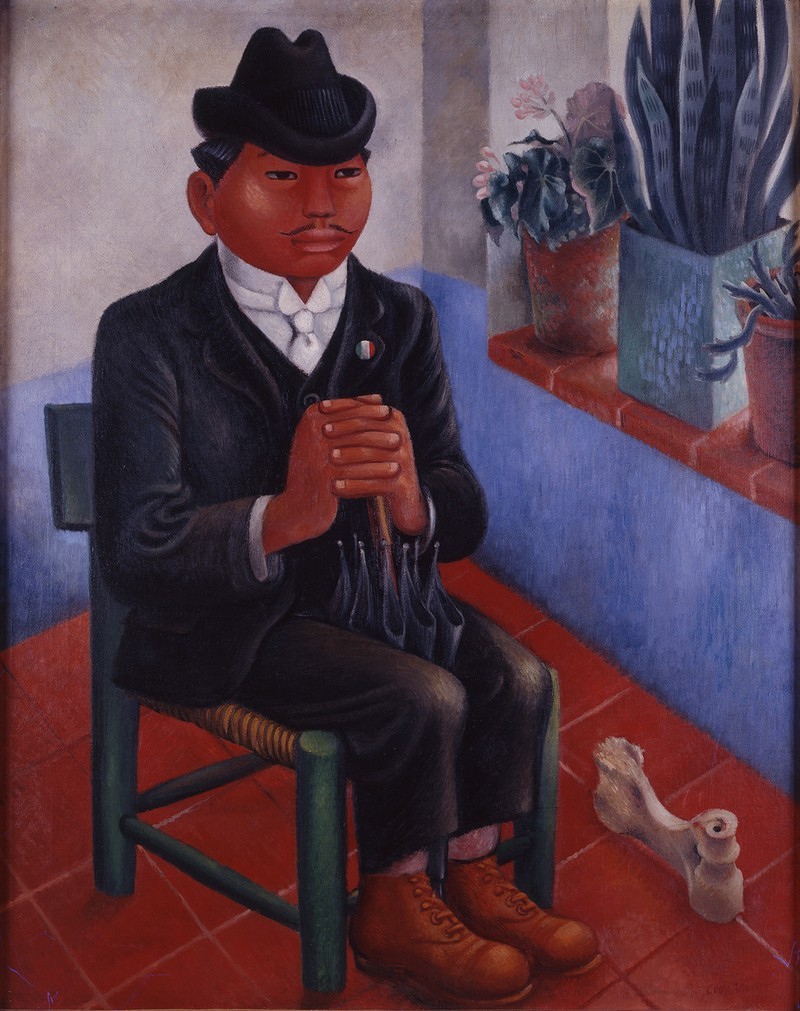 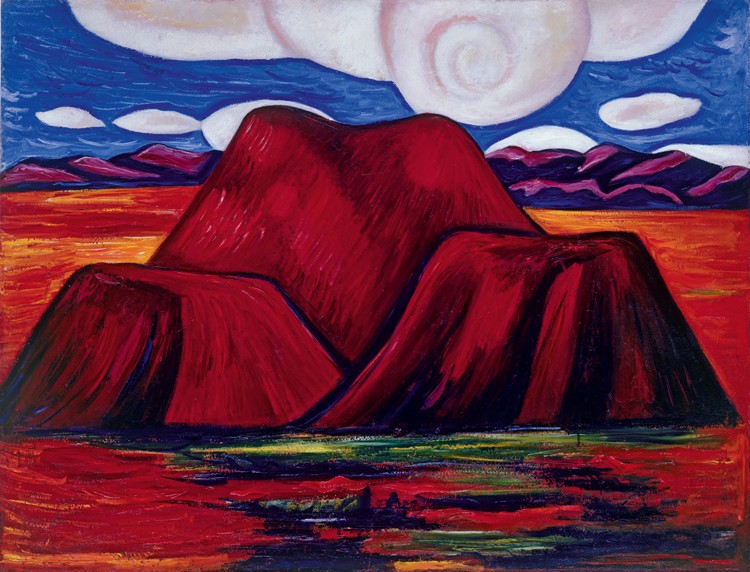 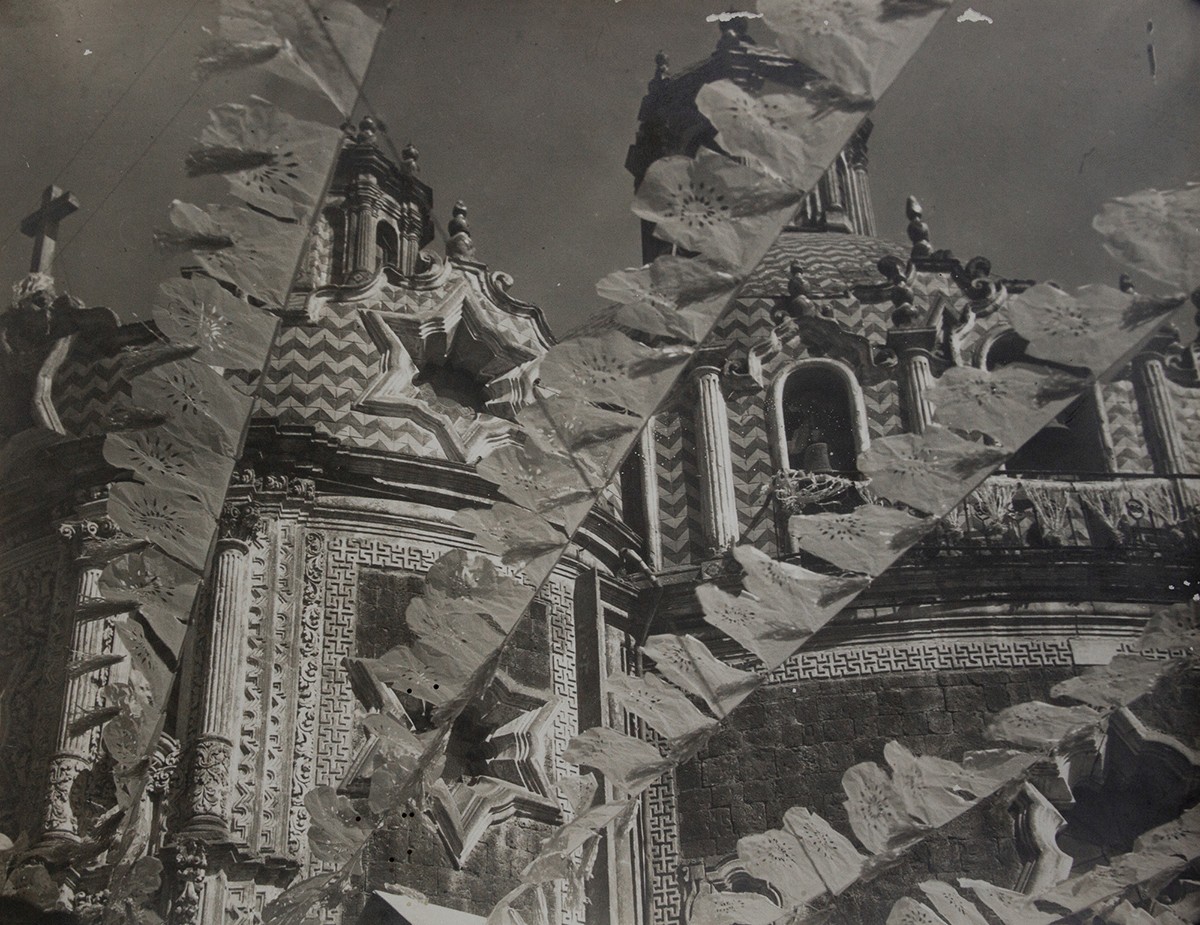 This exhibition features the work of the Mexican artists who were at the forefront of the cultural renaissance which swept the country following the 1910 Revolution.

In 1910, revolution brought years of instability to Mexico but, in its aftermath, the artistic community flourished under state sponsored programmes designed to promote the ideals of the new regime.

This exhibition brings together work by Mexican artists at the forefront of the artistic movement including Diego Rivera, Frida Kahlo and José Clemente Orozco. Also on display is work by international artists and intellectuals who were drawn to the country by its political aspirations and the opportunities afforded to artists. Among them were Marsden Hartley, Josef Albers, Edward Burra, Paul Strand, Henri Cartier-Bresson, André Breton and Robert Capa.

Mexico: A Revolution in Art, 1910-1940 reveals a cultural renaissance that drew in some of the most seminal figures of the 20th century, all of whom were inspired by the same subject: Mexico.
www.royalacademy.org.uk