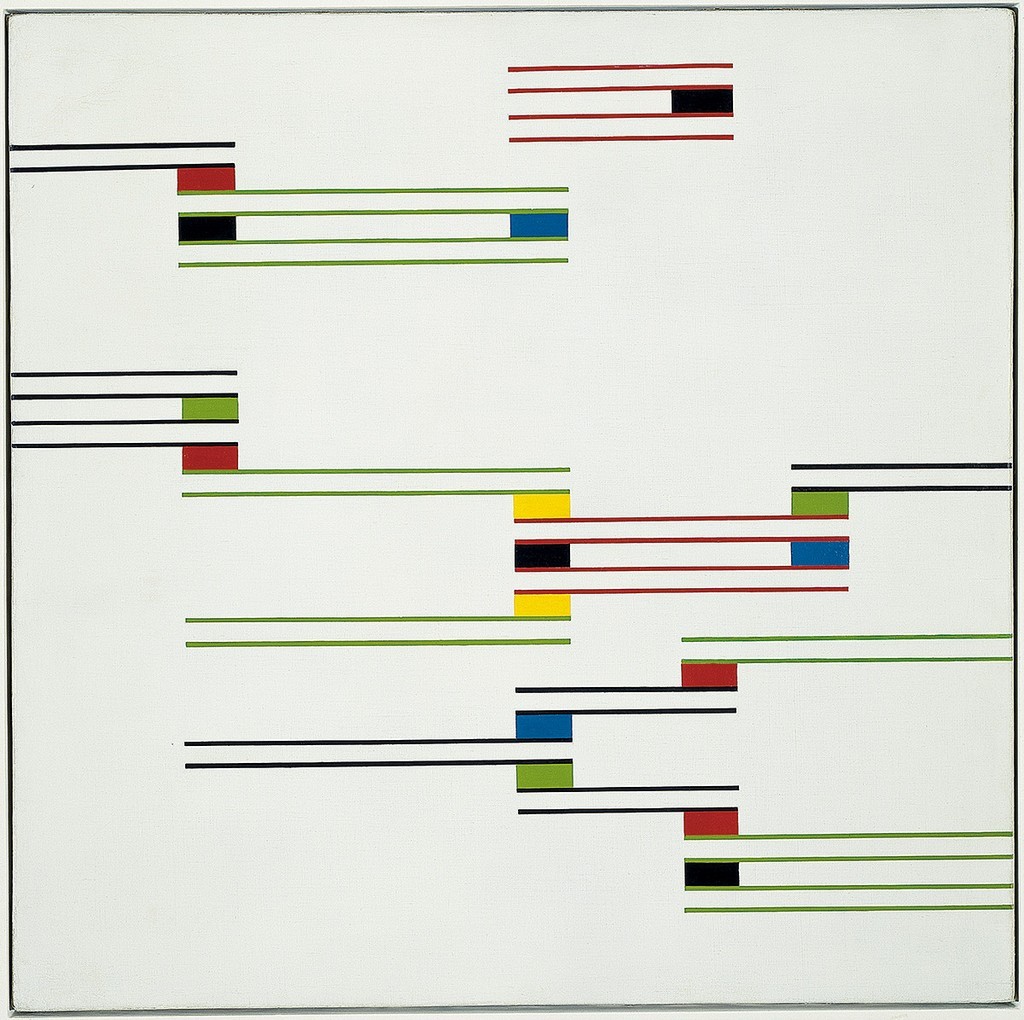 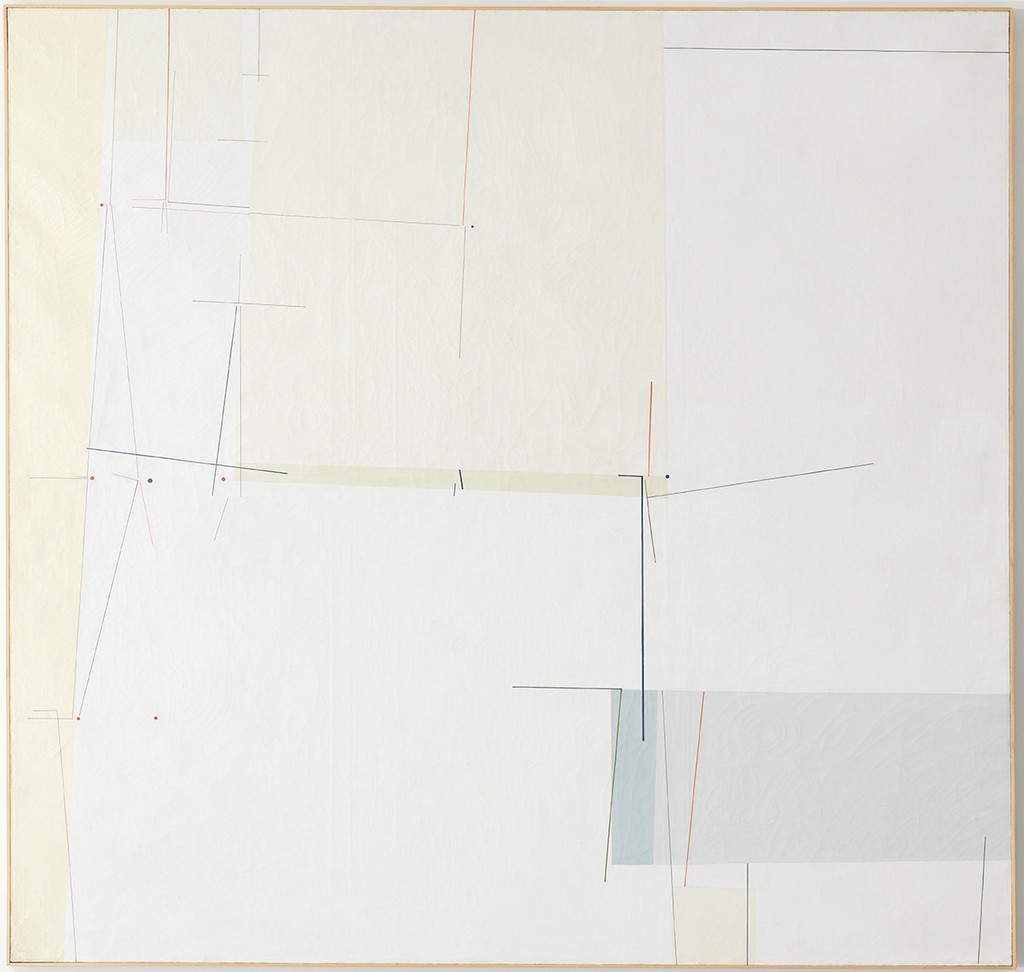 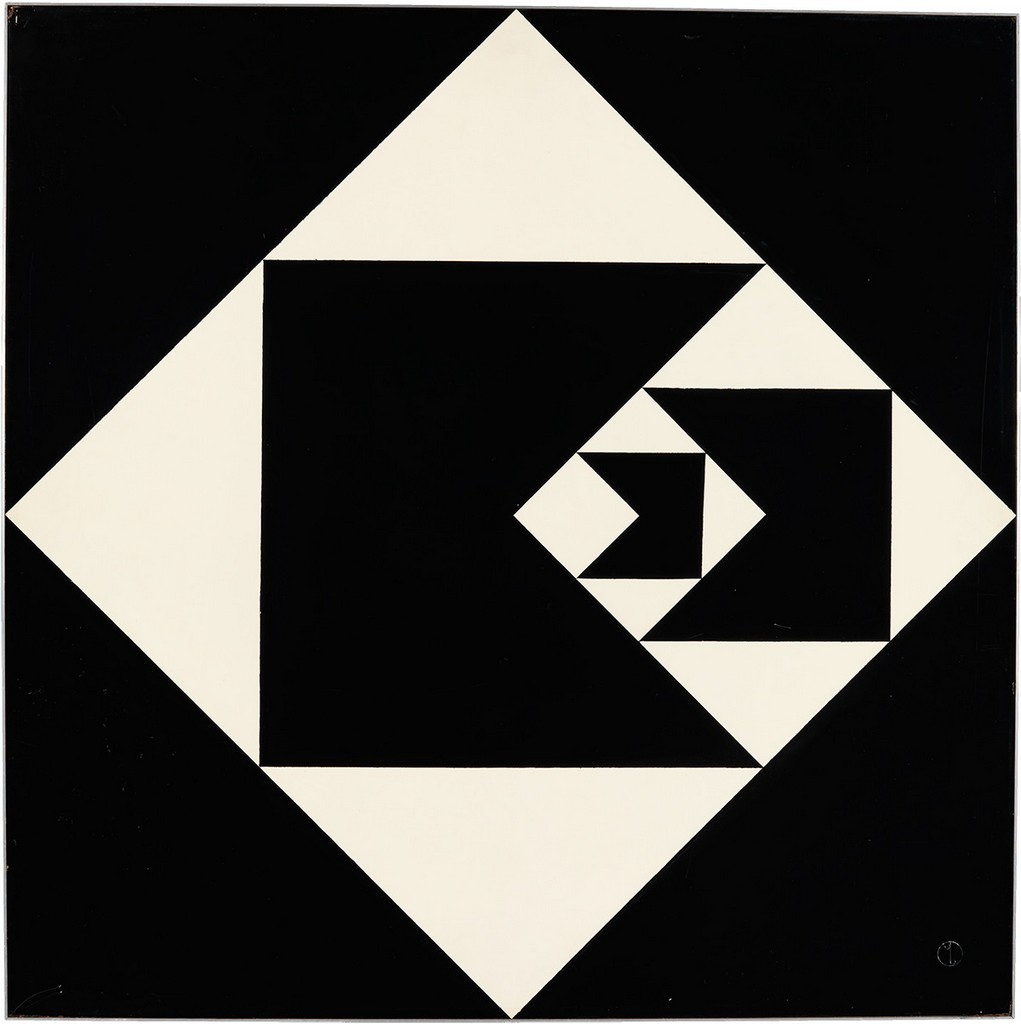 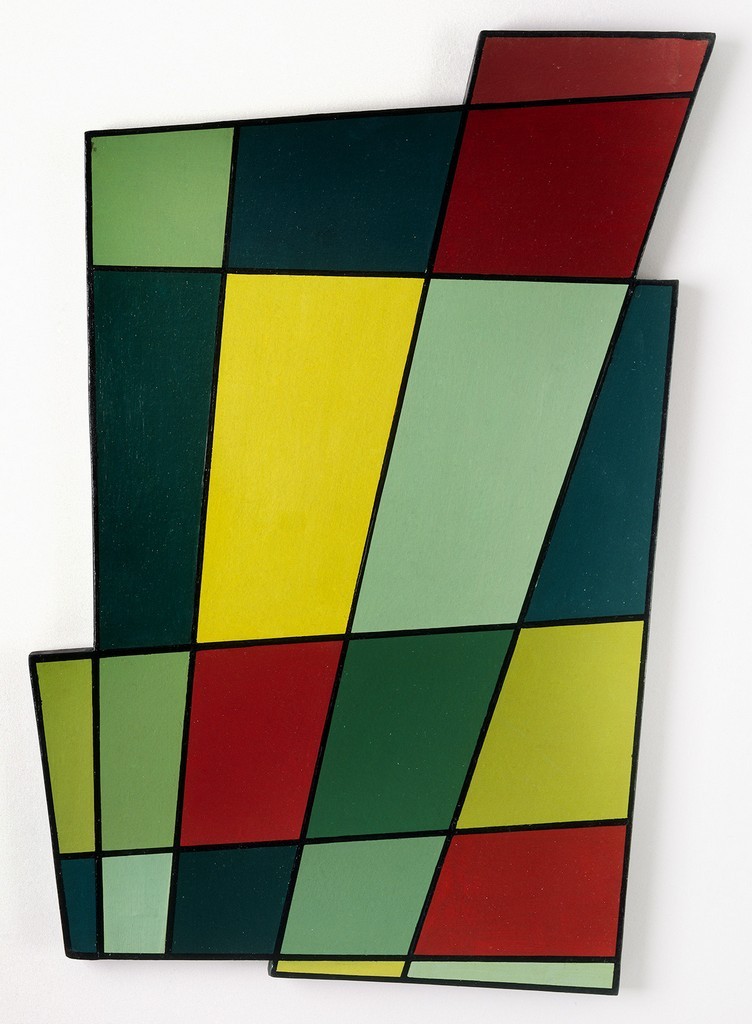 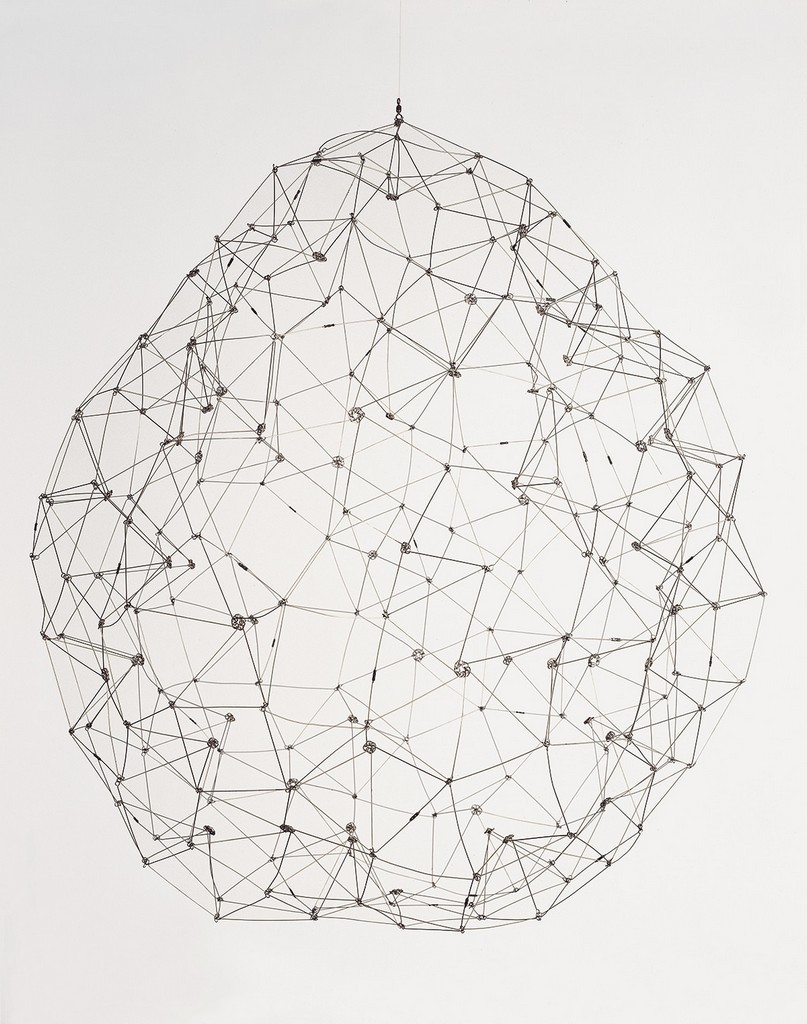 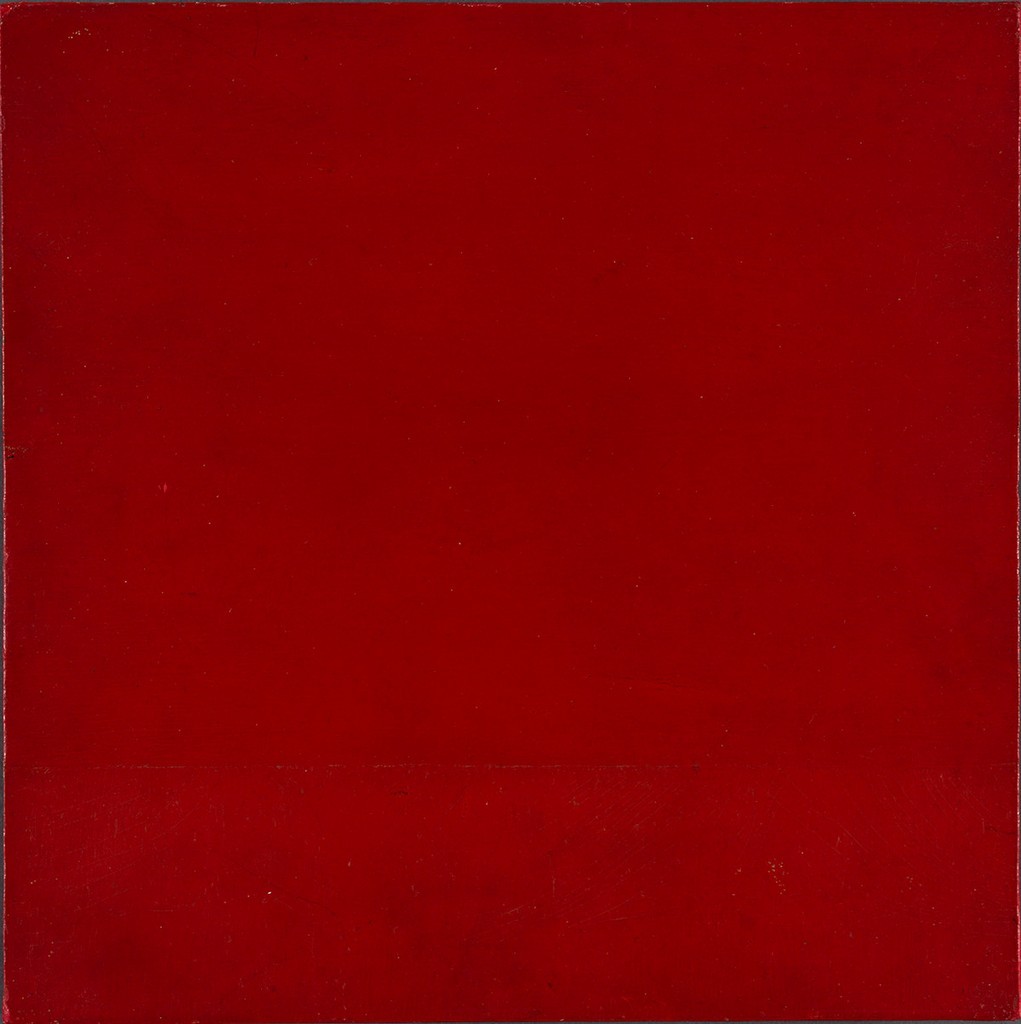 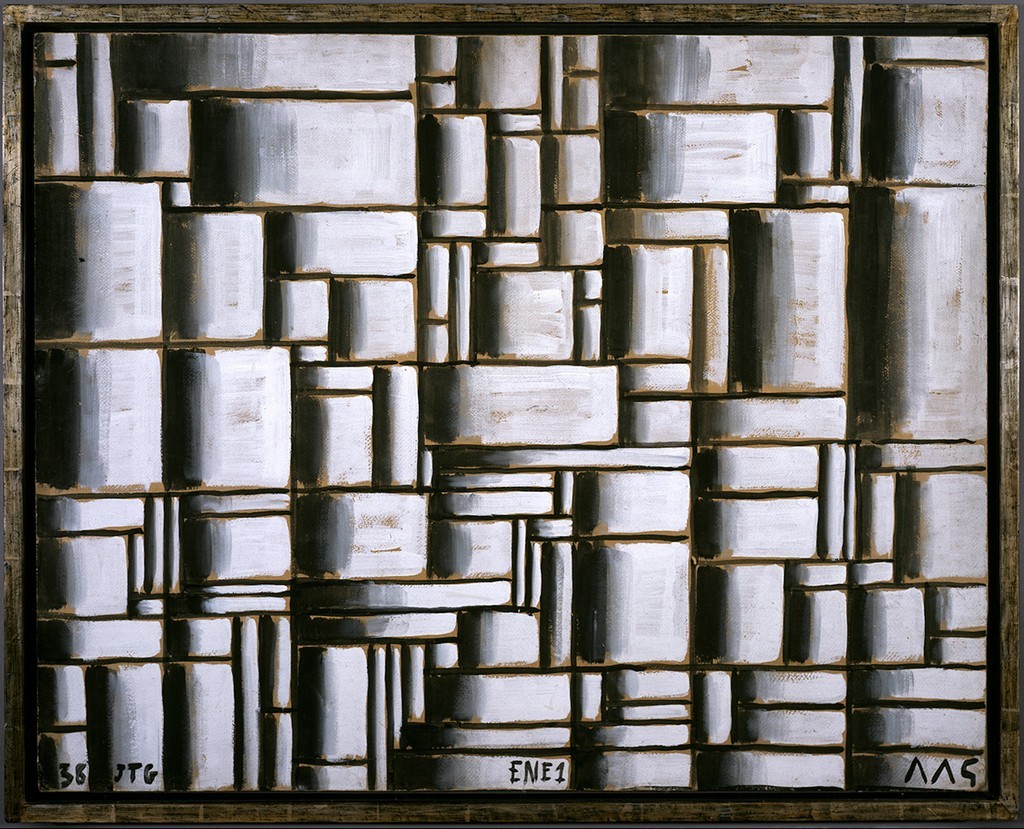 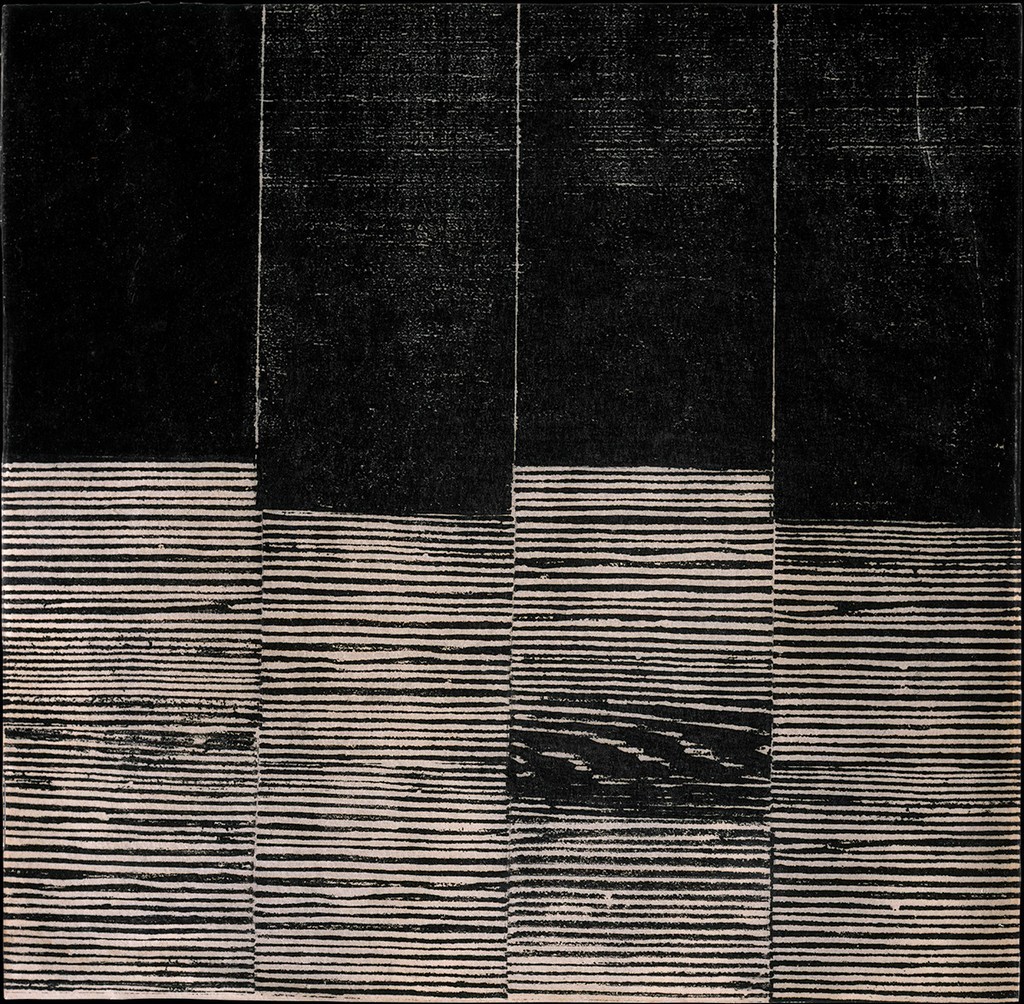 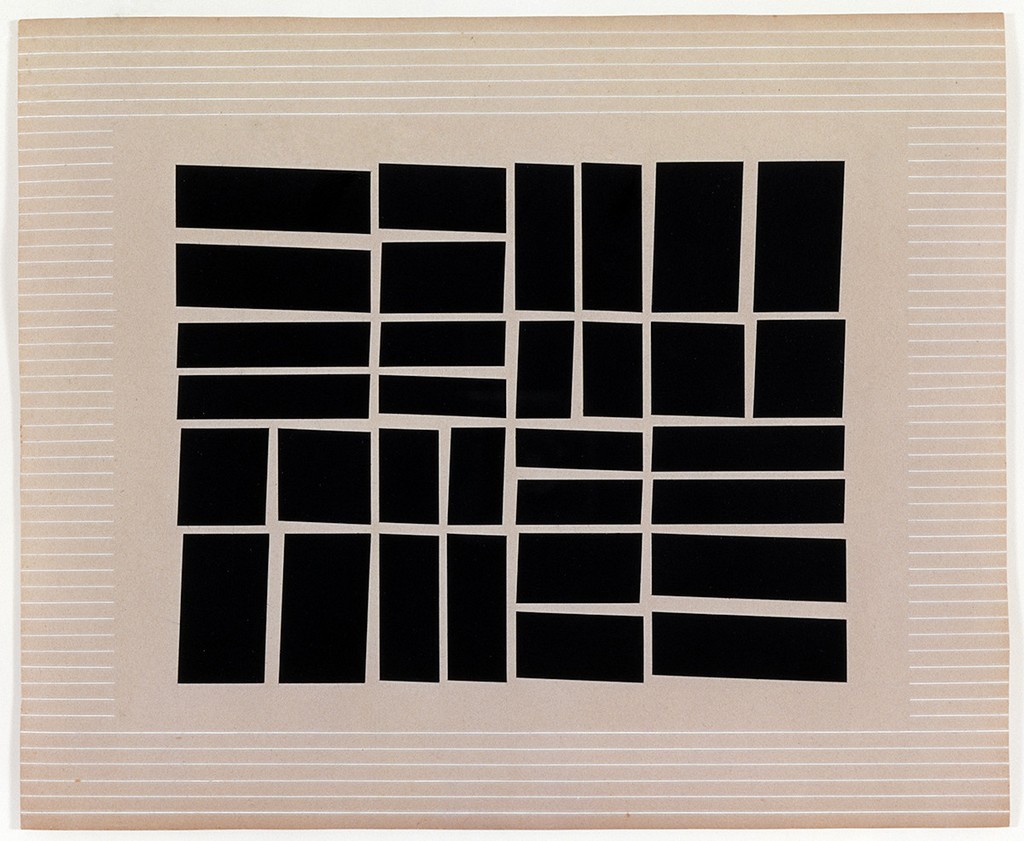 From radical innovations in the use of colour and form to new materials like neon and interactive, kinetic sculpture, this exhibition reveals some of the most original art of the last 100 years.

The time: 1930s. The place: South America. The stage was set for a major innovation in art. Over the next 50 years, artists across five cities would pioneer a new visual language to express their deeply held beliefs about art and its power to change the world around them.

Radical Geometry brings together work from the Colección Patricia Phelps de Cisneros by some of the great innovators of South American modern art, from Torres-García in Uruguay to Lygia Clark in Brazil, from Maldonado in Argentina to Gego in Venezuela. Inspired by European artists such as Mondrian and Kandinsky, their bold experiments with space, movement and colour radically transformed the relationship between art and viewer.

This is art that refuses to be contained by its own perimeter, art that ruptures the boundary between the object and the space around it and introduces dynamic forms to give the illusion of motion and volatility. You will see work that changes as you move around it, and “drawings without paper” that use negative space and shadow to create unique, fleeting compositions.
www.royalacademy.org.uk