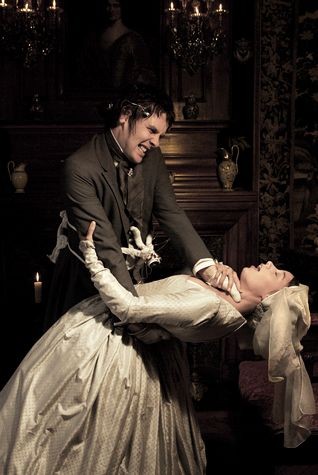 For his second show at Sadie Coles HQ, German artist John Bock presents a dazzling new film and related sculptures. Dandy, made in 2006, was filmed at Chateau du Bosc, the family home of the aristocratic dwarf Henri de Toulouse Lautrec. Toulouse Lautrec is clearly the inspiration for Bock's character, the fictional 19th century aristocrat Monsieur Lautramont, a hypochondriac dandy committed to the pursuit of true aesthetic perfection which he calls "urge-ingeniousness". In the same way that adopting the persona of a dandy could allow artists of Lautrec's period to transcend boundaries of artistic taste, by embracing the persona of Monsieur Lautramont, Bock allows us step into his strange and uncanny world.