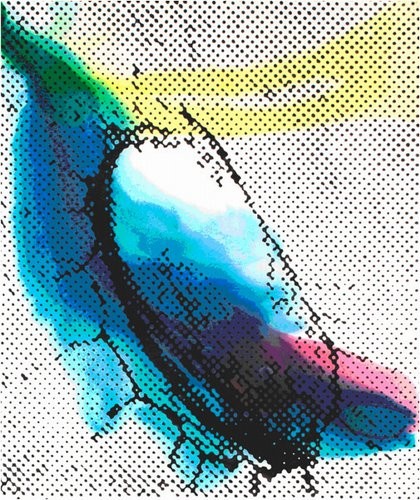 Dorotheum, the auction house established over three centuries ago, is currently one of the leading auction houses in the world and the largest auction institution in the German-speaking countries. Through a network of its international branches, Dorotheum keeps in touch with its clients all over the world.
Dorotheum's areas of special interest include the 20th century classical art, the actual art and design. Dorotheum has repeatedly attracted public attention by its outstanding results and the realized prices reaching the levels of the world records.
One week earlier, on October 17, 2008, Dorotheum is planning its first preliminary auction event in Moscow focusing on contemporary and actual art and design at the premises of the Stella Art Foundation.
All the items selected by Dorotheum for its first presentation in Moscow are of the highest class. It brings works by such prominent Austrian artists as Egon Schiele, Gustav Klimt and Koloman Moser, and by outstanding artists of the 20th century, from Giorgio de Chirico, Lucio Fontana, Viktor Vazarely and Max Ernst to Sigmar Polke and Franz West, as well as unique designs by Zaha Hadid and Jean Nouvel.
www.safmuseum.org