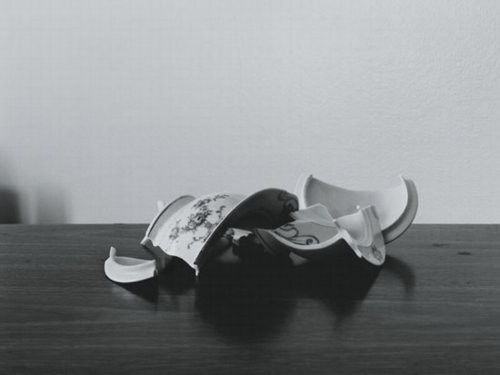 LUSH LIFE is an exhibition curated by Franklin Evans and Omar Lopez-Chahoud which takes place at nine Lower East Side (LES) galleries: Collette Blanchard Gallery, Eleven Rivington, Invisible-Exports, Lehmann Maupin, On Stellar Rays, Salon 94, Scaramouche, Sue Scott Gallery, and Y Gallery. LUSH LIFE adopts Richard Price’s 2008 novel to title and organize the exhibition. The novel is set in the contemporary LES and through a murder investigation exposes the dynamically changing community of the neighborhood, which despite its evolution retains a ghostly and vital link to its layered past. The deep and varied history of the LES now includes the LES galleries as new community members, and Price’s novel provides a potent vehicle for the consideration of community as voices compete for, ignore and occasionally share the same physical and conceptual space.

The galleries will host concurrent exhibitions with each exhibition reflecting the idea of one of the nine chapters in the book. The curators selected one artist from each gallery to participate in the exhibition and solicited from each of them one additional artist recommendation of an artist not from one of the nine participating galleries (nine total recommendations). The curators then supplemented this base group of eighteen artists to complete nine exhibitions, ranging in size from three to twelve artists. LUSH LIFE will be the present for what will become a living ghost to the future form into which the LES will inevitably morph.

Wolf Tickets considers the urban slang for false intimidation that individuals and communities adopt to protect self and retain anonymity. Salon 94 Freeman’s Alley has a physical location on a dead-end alley that suggests something uncertain and potentially dangerous, although the currently gentrified place is not nearly as intimidating as it initially appears. In this spirit, Patrick Lee’s portrait of a tattooed “Big Top” and Erik Benson’s urbanscape shielded by graffiti present different guises that may not match their surface barriers. Robert Lazzarini’s gun in distorted proportion amplifies one primary guise of intimidation used in Price’s novel. Olivier Babin and Harold Ancart collaborations present psychologically disorienting architectural forms suggesting barriers and protection of an indefinable space. Mario Ybarra Jr.’s miniature sculptures lampoon the clichés of community constructed on the delicate balance between trust and fear. Pedro Barbeito’s “Scylla Orange” alludes to the danger from Greek mythology and critically considers the representation of that danger in the layered historic representation of women in art, which has a parallel in the transformation of the layered understandings of the past and their potential for false constructions.

There will be a collective opening of all participating galleries on Thursday, July 8th
from 6 – 9 pm.
www.salon94.com