So Much I Want To Say: From Annemiek To Mother Courage 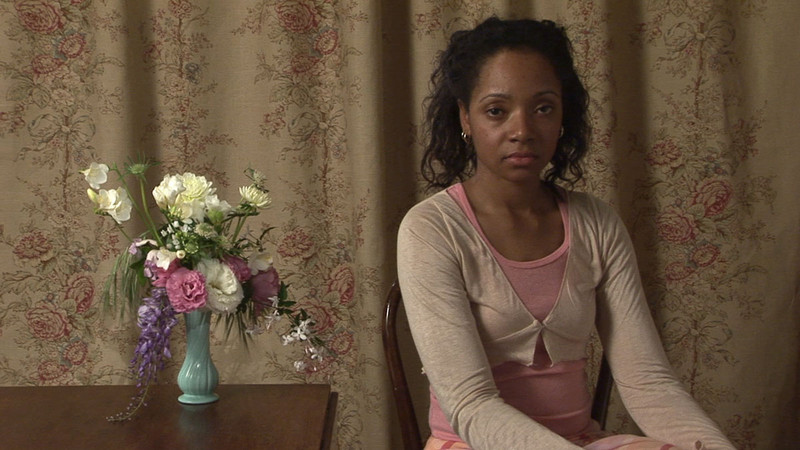 © Andrea Bowers
Letters to an Army of Three, 2005
Single channel video installation on monitor
SO MUCH I WANT TO SAY: FROM ANNEMIEK TO MOTHER COURAGE
19 April 2013– 12 January 2014

In the 1990s, when Ingvild Goetz began to systematically collect media art, the theoretical basis for gender studies was being established. These have since become familiar to us through comparative literature, cultural studies and related disciplines. The works Goetz added to her collection of media-art reflect keen interest in these issues at the time.