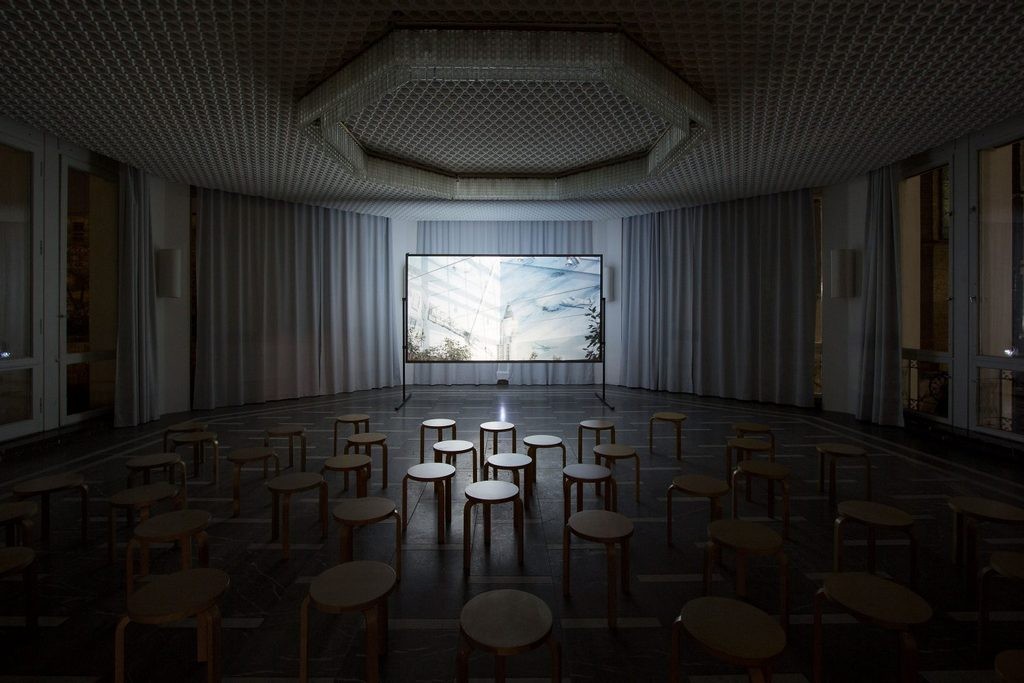 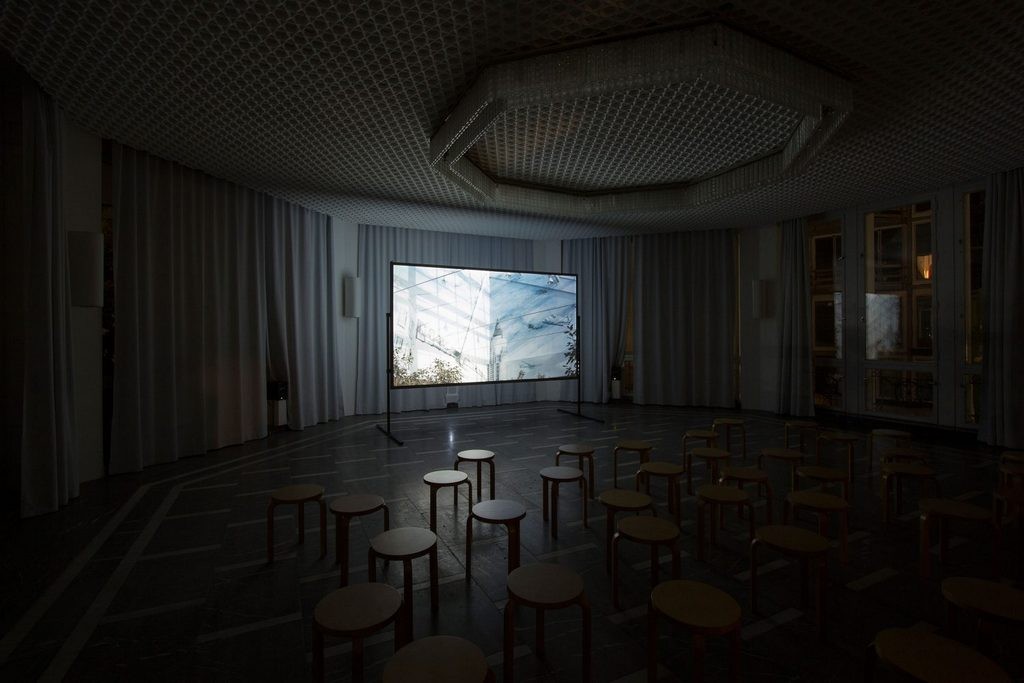 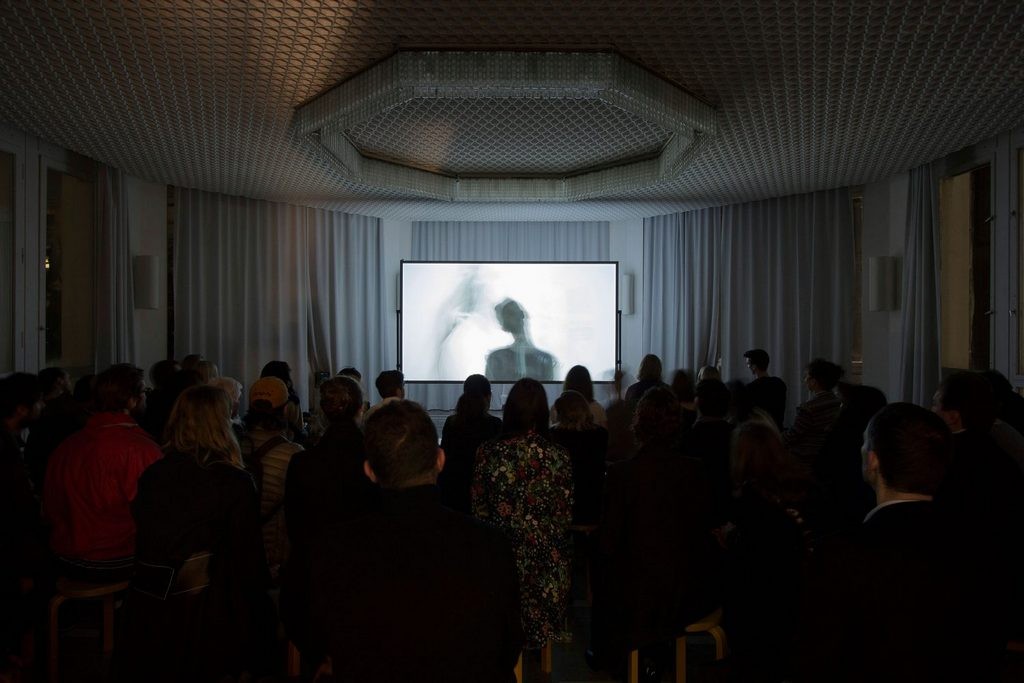 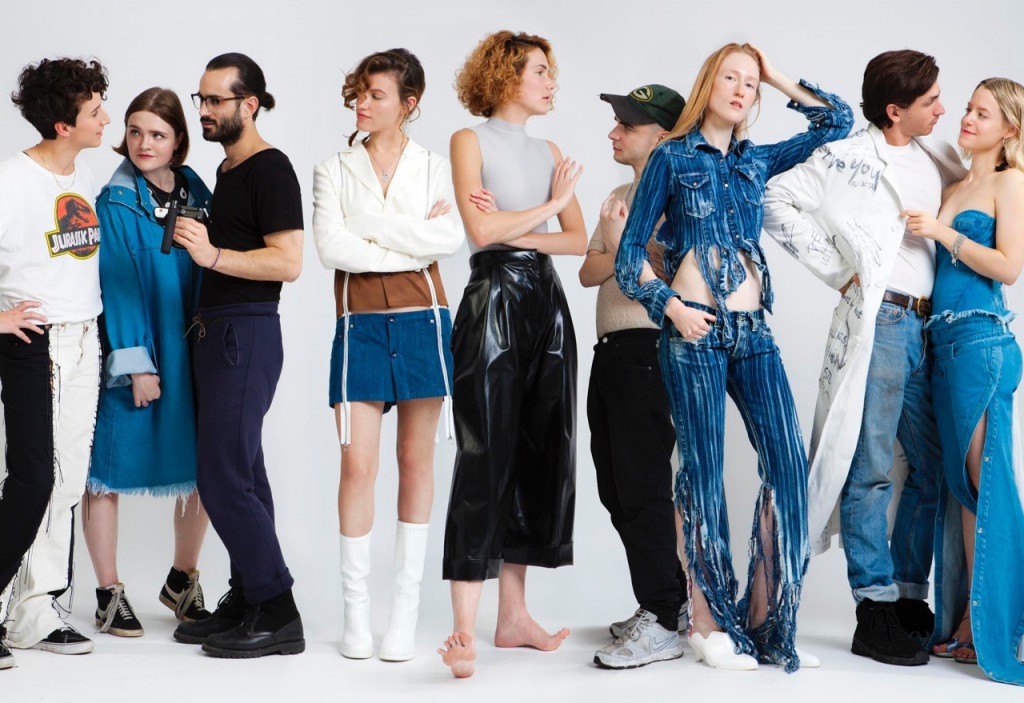 In Translantics we follow a young German woman and her best friends as they navigate life in the Eurozone. Germans in a sea of expats and expats abroad in their own lives, the protagonists are joined by a revolving cast of friends who play themselves or versions of themselves. Constantly crossing paths and crossing wires, they cope, adapt and glitch out as their relationships are continually re-networked and auto-updated. What happens to experiences like intimacy when emotion, affect, and intelligence have become products on an already flooded market?

Relationships unfold before mall display windows; in train dining cars; throughout the lush countryside of provincial hometowns; in run-down galleries loaded with artworks imported from New York; beneath Frankfurt’s monolithic corporate architecture; and across the streets of a glowing, frantic, decrepit Berlin: the nerve center of the transnational culture class that nevertheless remains perpetually peripheral, the historical landmark that has clumsily erased its own past with attempts at the future. Product, lifestyle, Potsdamer Platz. Every throwback is a throw-forward.

The series may be a generational portrait, but the generation (‘89, plus or minus) is a generation in test-phase; the present is empty, and everyone is in between: zwischen hin und her, him and her, then and now. Resolution dials up and then dies down. Pupils dilate as center swiftly encroaches on periphery. With stories conveyed through smartphone cameras, skype windows, and contact lenses, each self-contained episode embodies its subject – form follows flux.