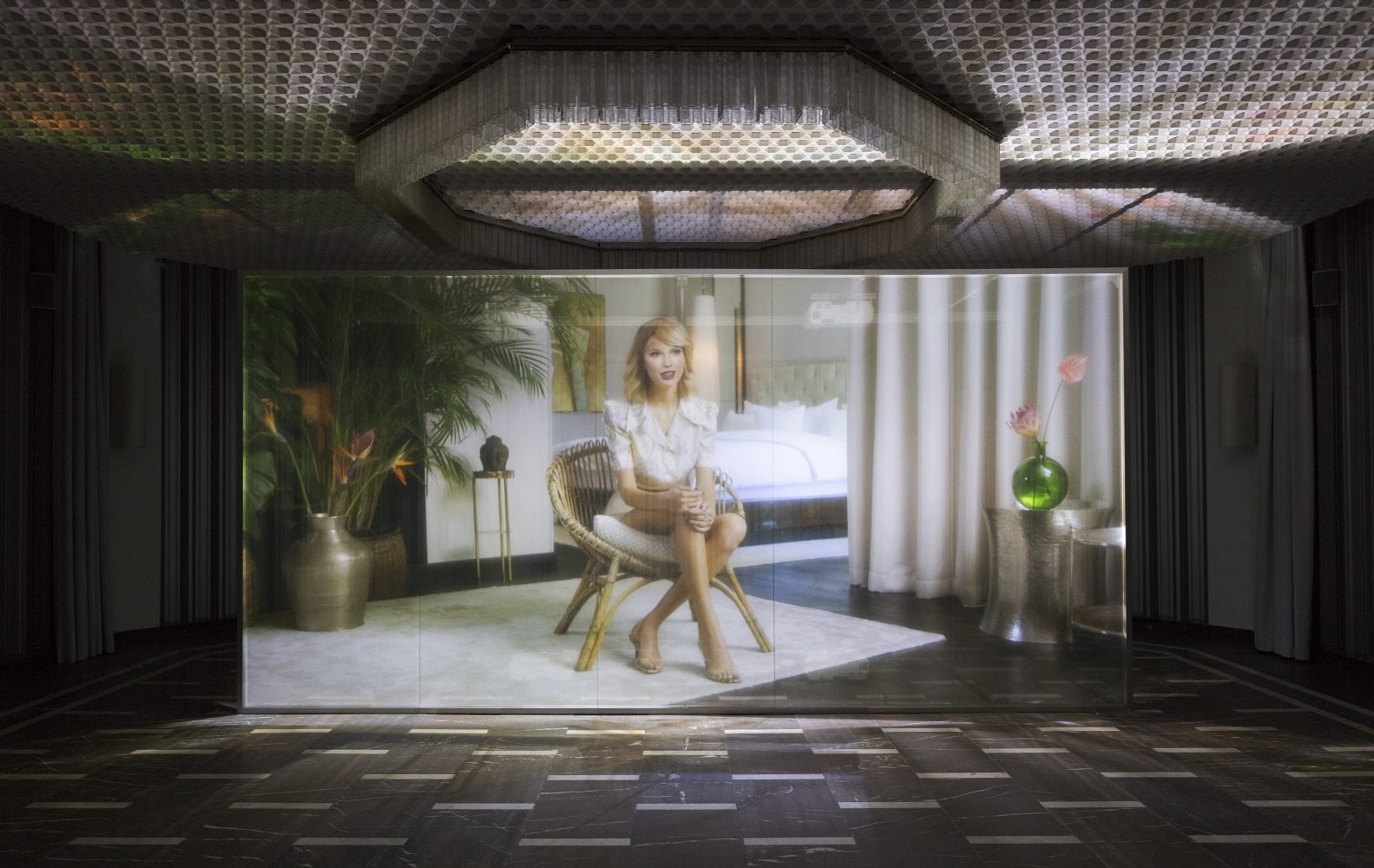 Christopher Kulendran Thomas’ family is from a place that no longer exists. 10 years ago, in the summer of 2009, the Tamil homeland of ‘Eelam’ was wiped out by the Sri Lankan army. Born through a neo-Marxist revolution, it had been self-governed as an autonomous state for almost 30 years but, following attacks on the United States on September 11th 2001, revolutionary movements around the world were re-labelled as terrorists. As the international community turned a blind eye, Eelam was eradicated. Curiously, in the months following that violence (and with the economic liberalisation that followed), the first white cube commercial galleries opened in Sri Lanka, representing a generation of artists influenced by the Western canon encountered online.

Made in collaboration with Annika Kuhlmann, Christopher Kulendran Thomas’ first institutional solo exhibition in Berlin explores the interrelationship between contemporary art and human rights in an era of technological acceleration. Featuring algorithmically synthesised characters, as well as original artworks by some of Sri Lanka’s foremost contemporary artists, Ground Zero reflects upon issues of individual authenticity, collective sovereignty and what it means to be ‘human’ when machines are able to simulate human understanding ever more convincingly.

“Around the world, the juridical framework of human rights has been leveraged not only to protect the oppressed and disenfranchised but also to justify the imperial ambitions of the nation states by which human rights are enforced. Perhaps though, the problem is not with the concept of human rights but with the very category of ‘human’ itself.” (Christopher Kulendran Thomas)

Ground Zero includes paintings and sculptures purchased in the Sri Lankan capital Colombo from one of the island’s most influential new commercial galleries and presented at Schinkel Pavillon as a show-within-a-show. However, visitors will only glimpse this exhibition behind a film projection. Forming a three-dimensional hypertext, the film Being Human (2019) traverses documentary and fiction. It features Christopher Kulendran Thomas’ uncle – a family hero who founded the Centre for Human Rights in Tamil Eelam to investigate government war crimes – as well as a well-known painter, a famous pop star and a young Tamil artist now living in Europe, guests of the Colombo Art Biennale. Examining the idea of creativity as a humanist fiction, the film itself is made through multiple systematic and machinic processes, with characters generated using neural networks and a soundtrack that includes a pop song composed by reverse engineering the prolific Swedish producer Max Martin’s secret songwriting system known as ‘melodic math’. Shot in Sri Lanka, Being Human takes us on an elliptical journey around the island, from the fallout of the Sri Lankan Civil War to the biennale founded in its aftermath. And as technology challenges traditional conceptions of individual autonomy, the film asks: what could post-human rights be?