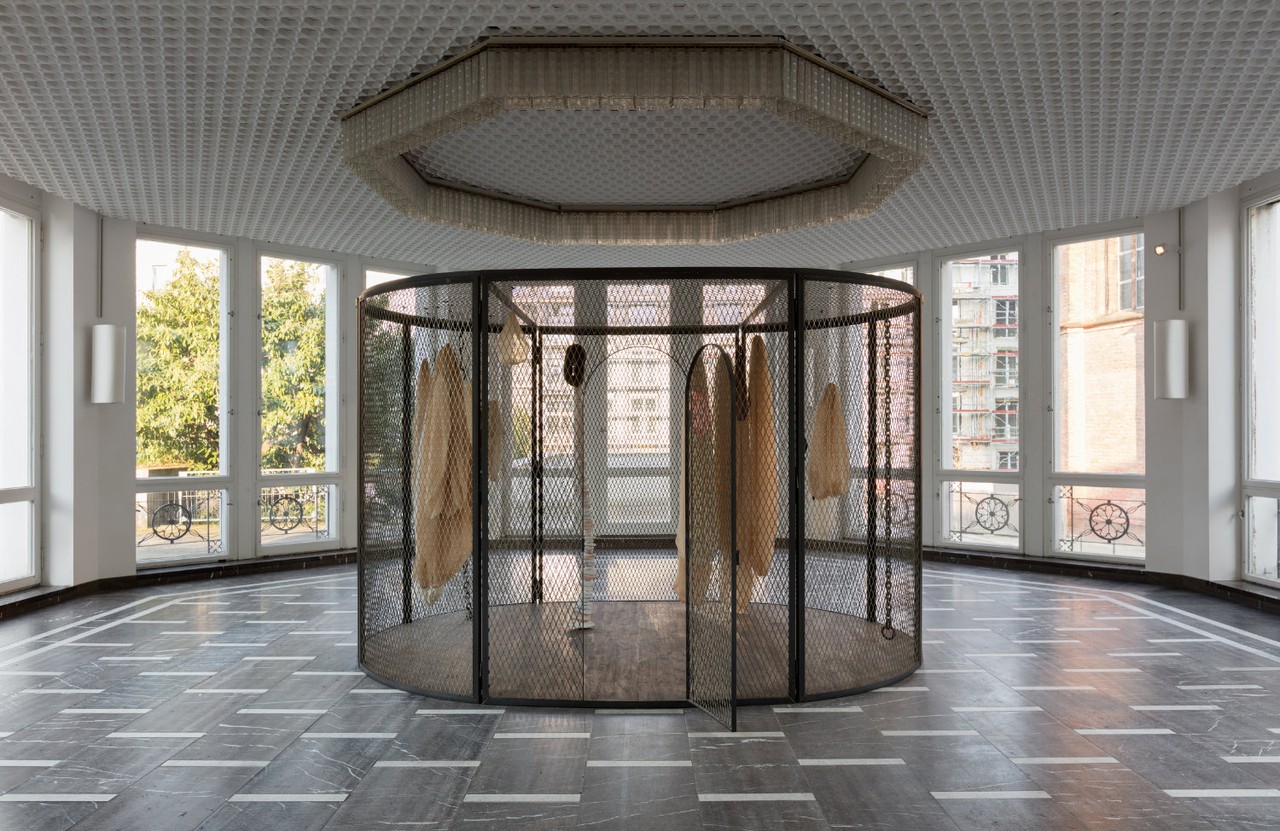 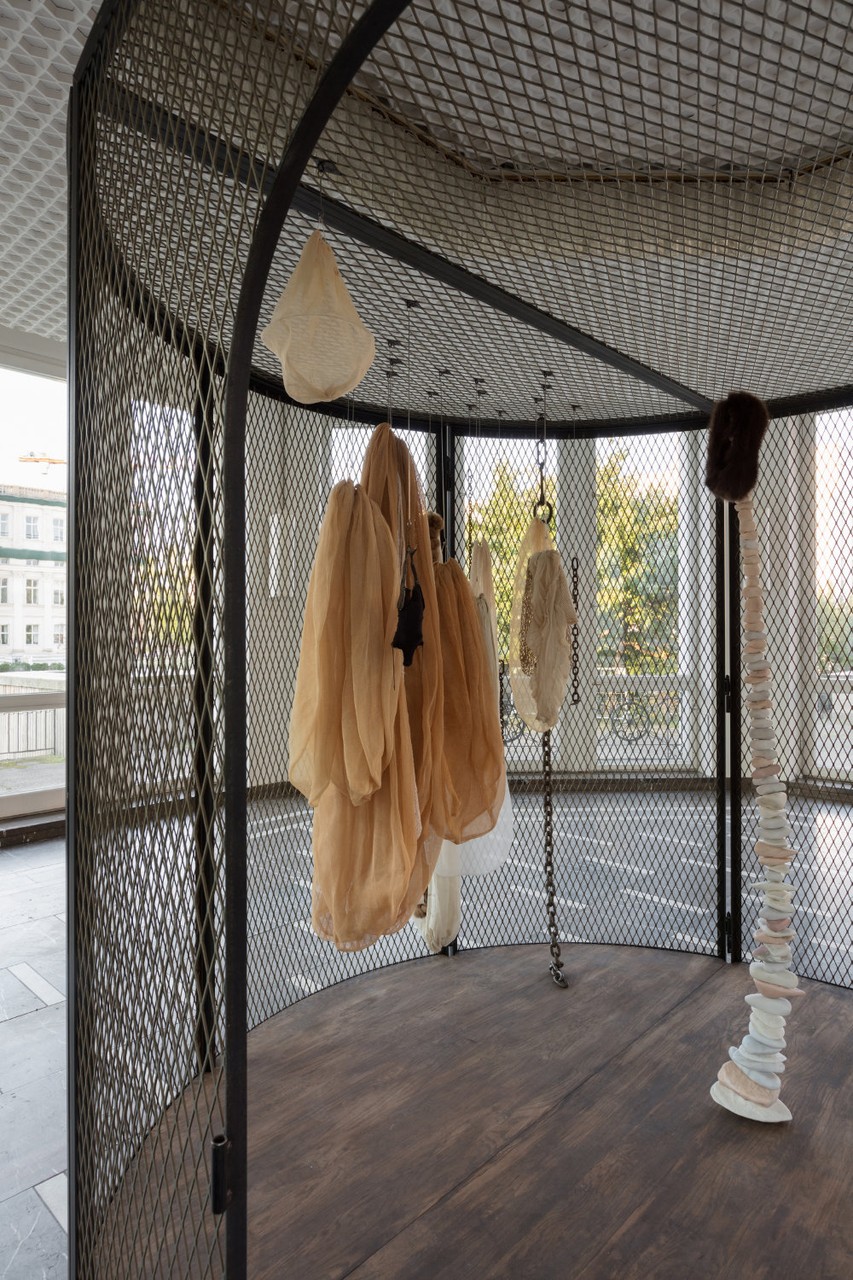 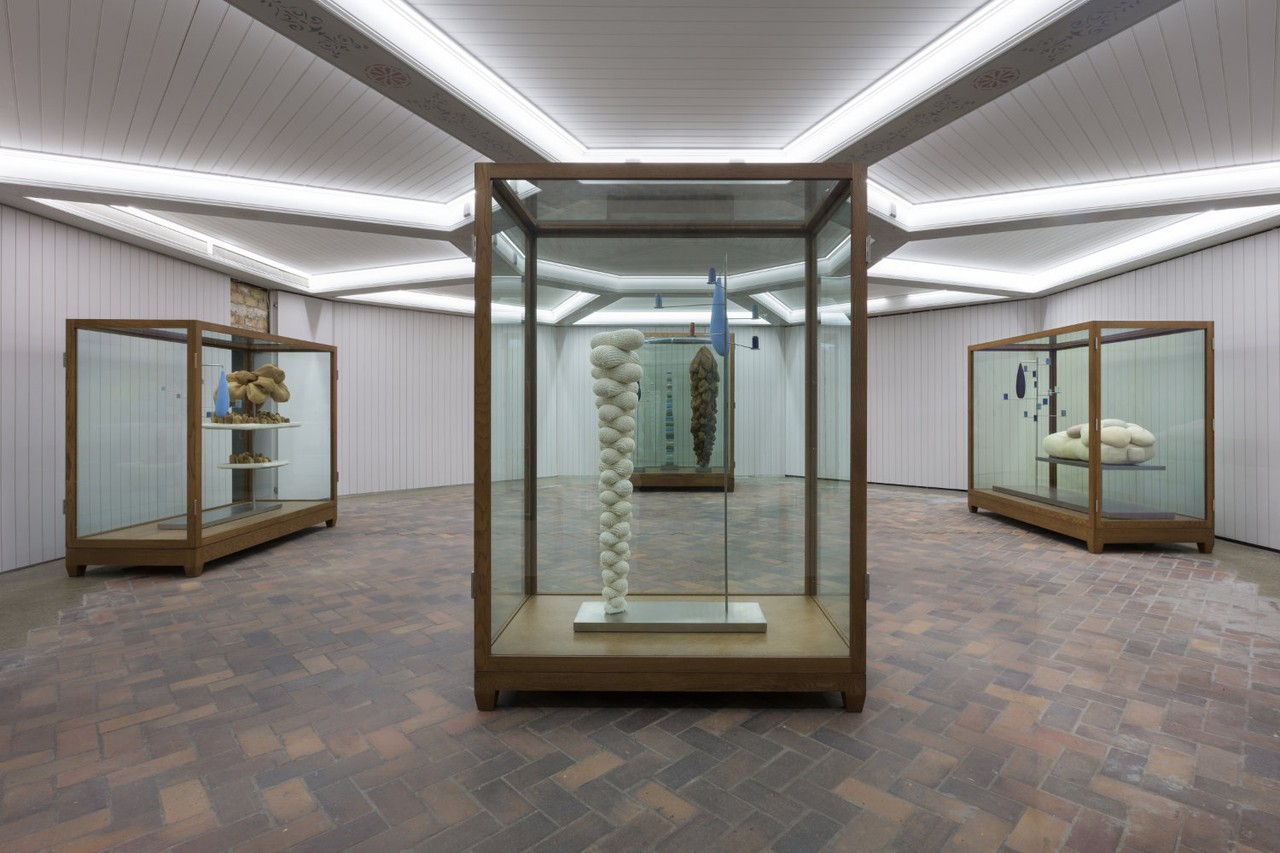 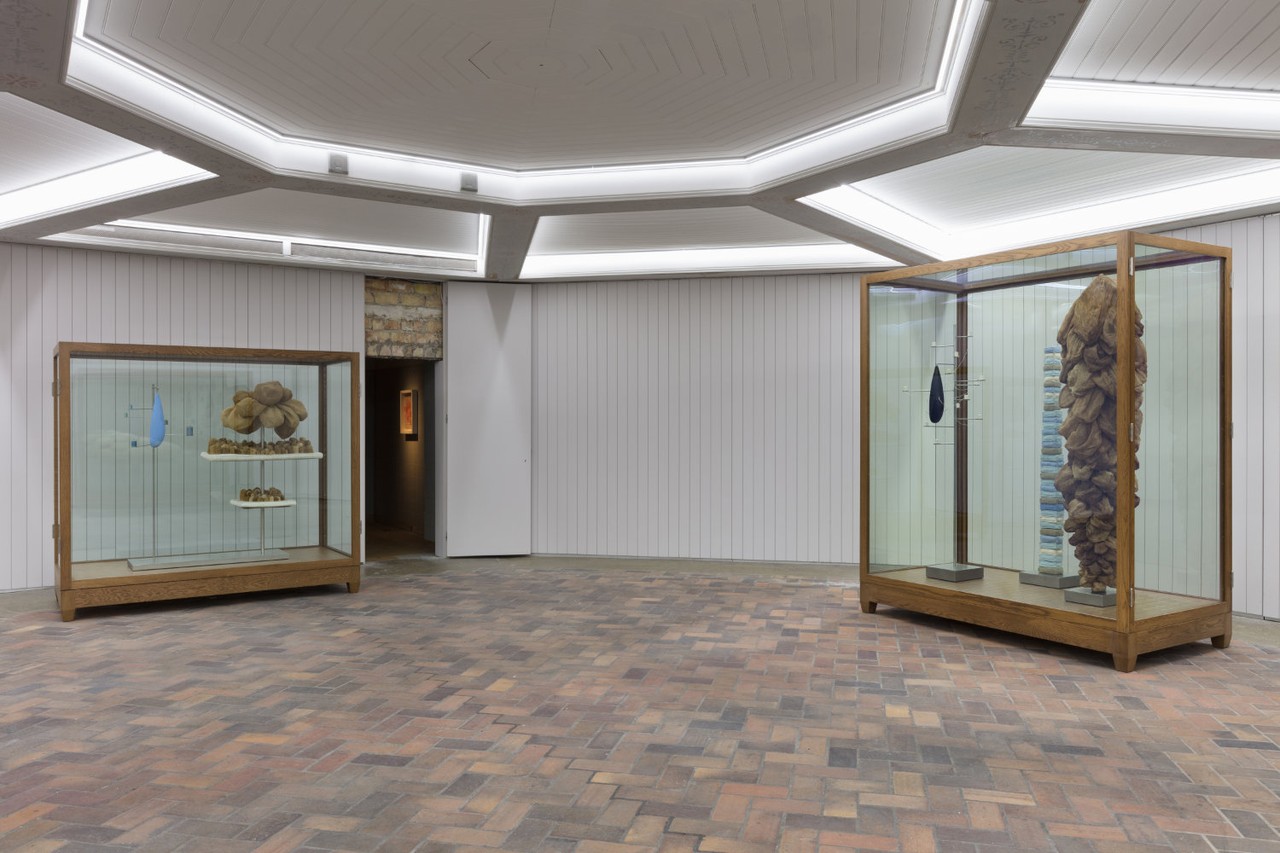 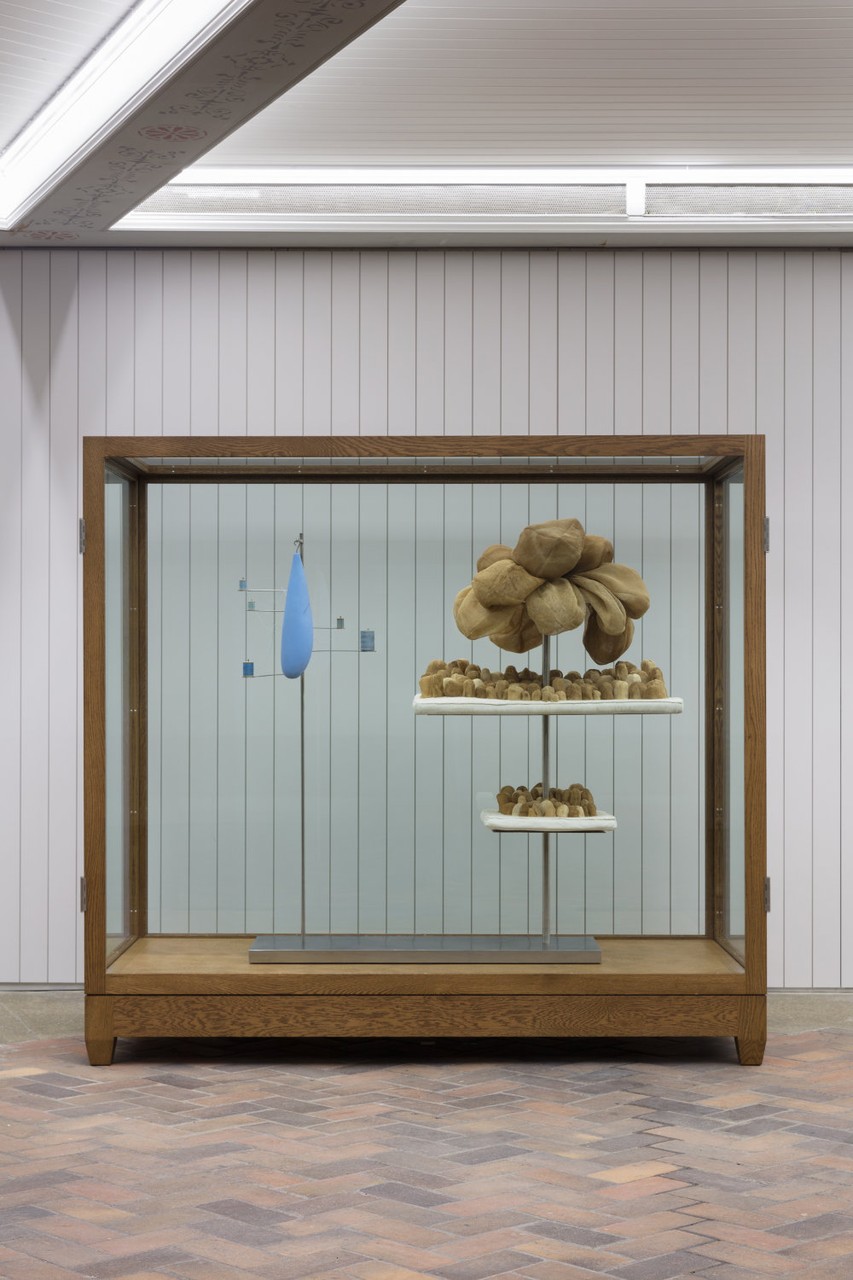 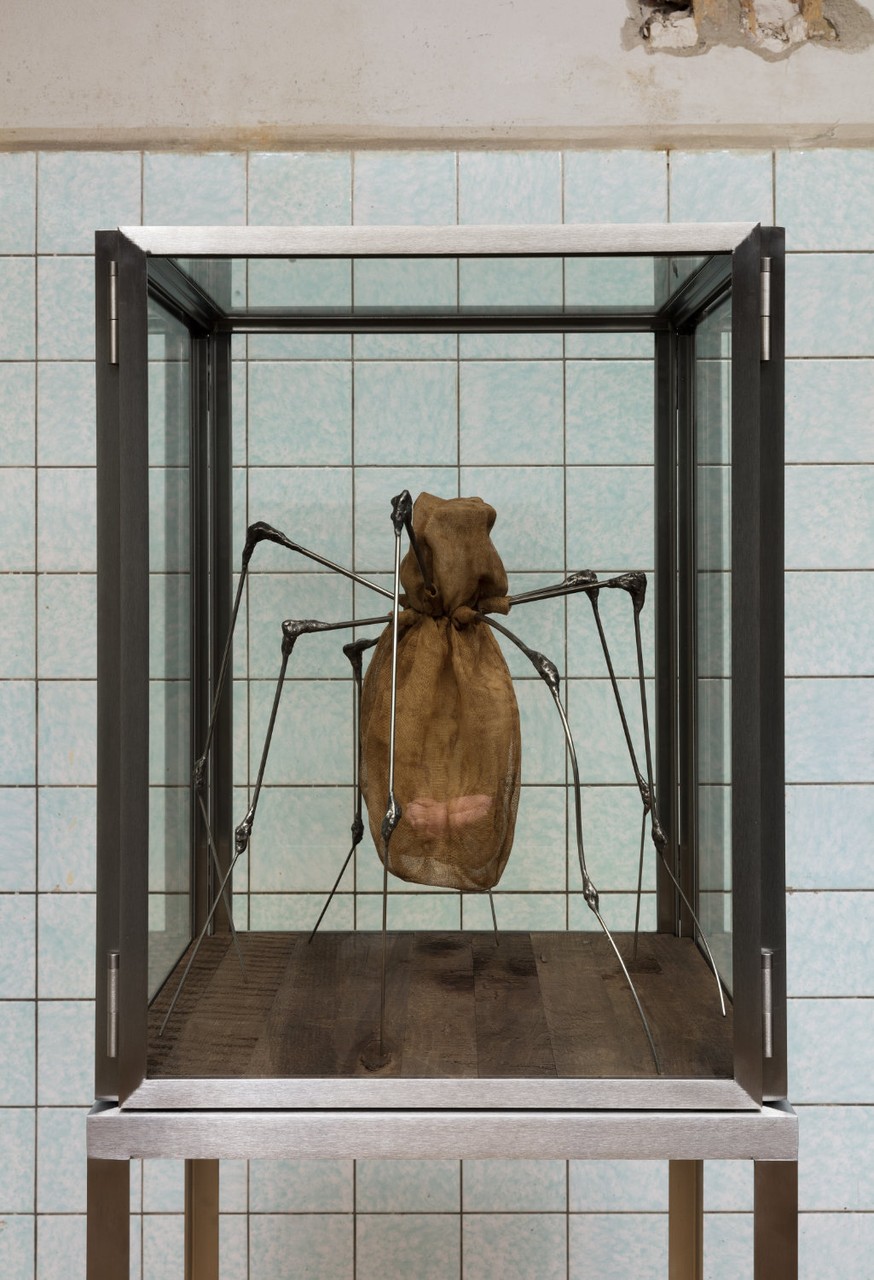 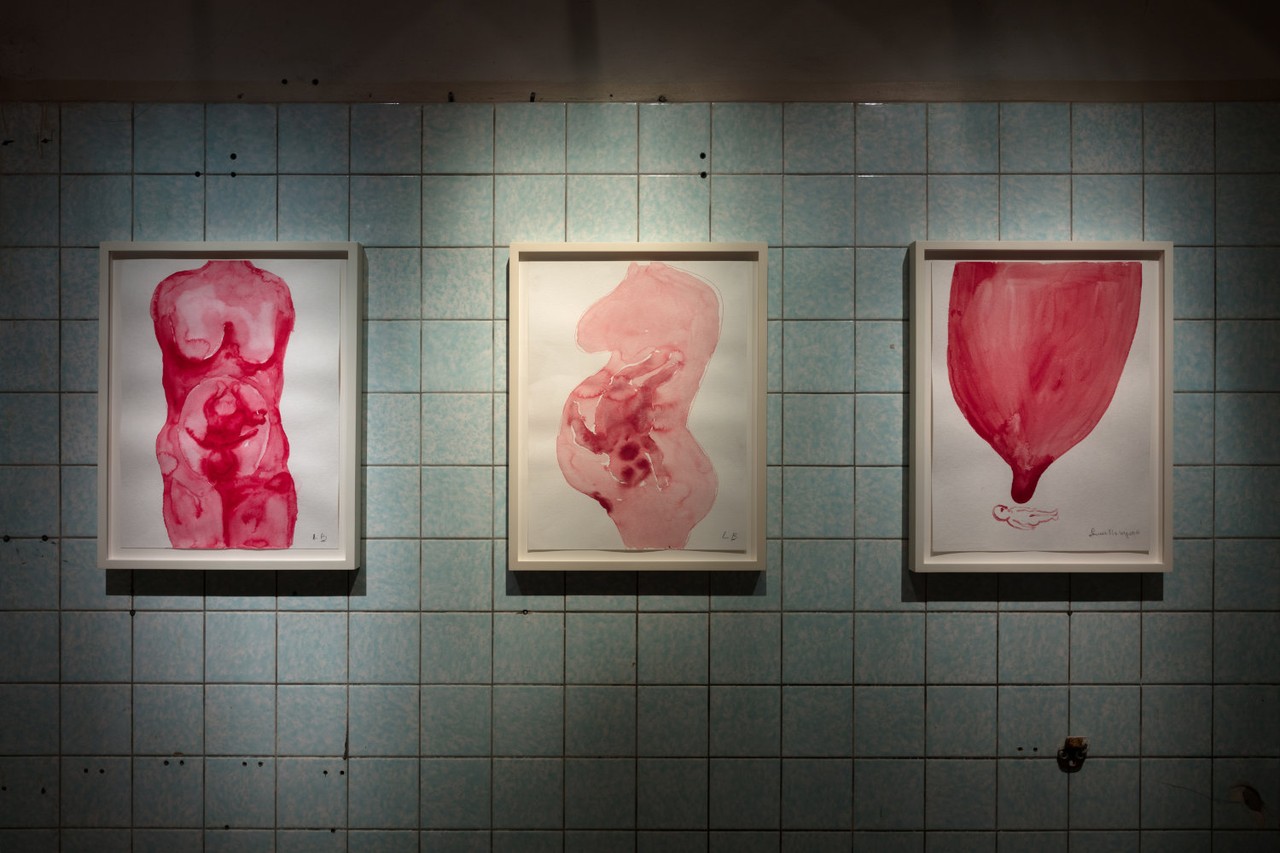 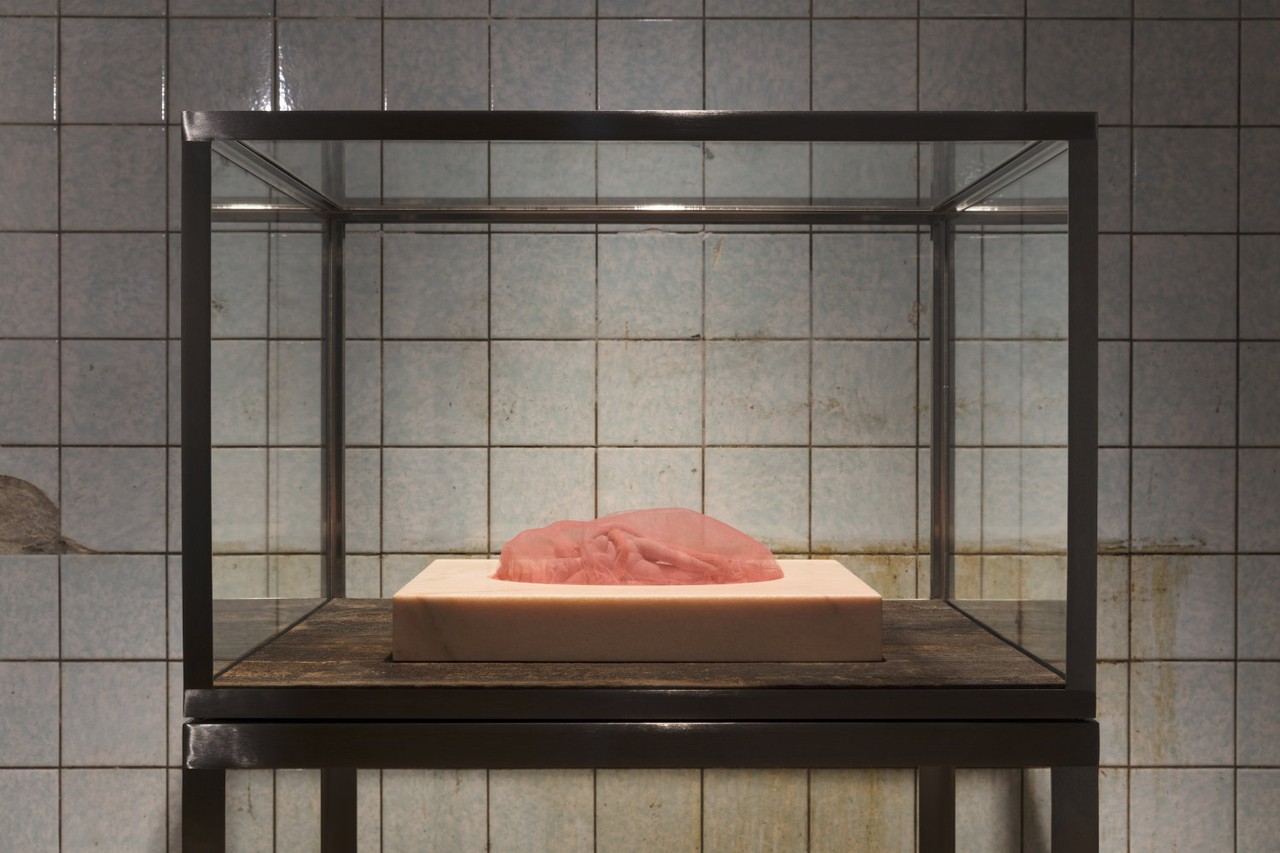 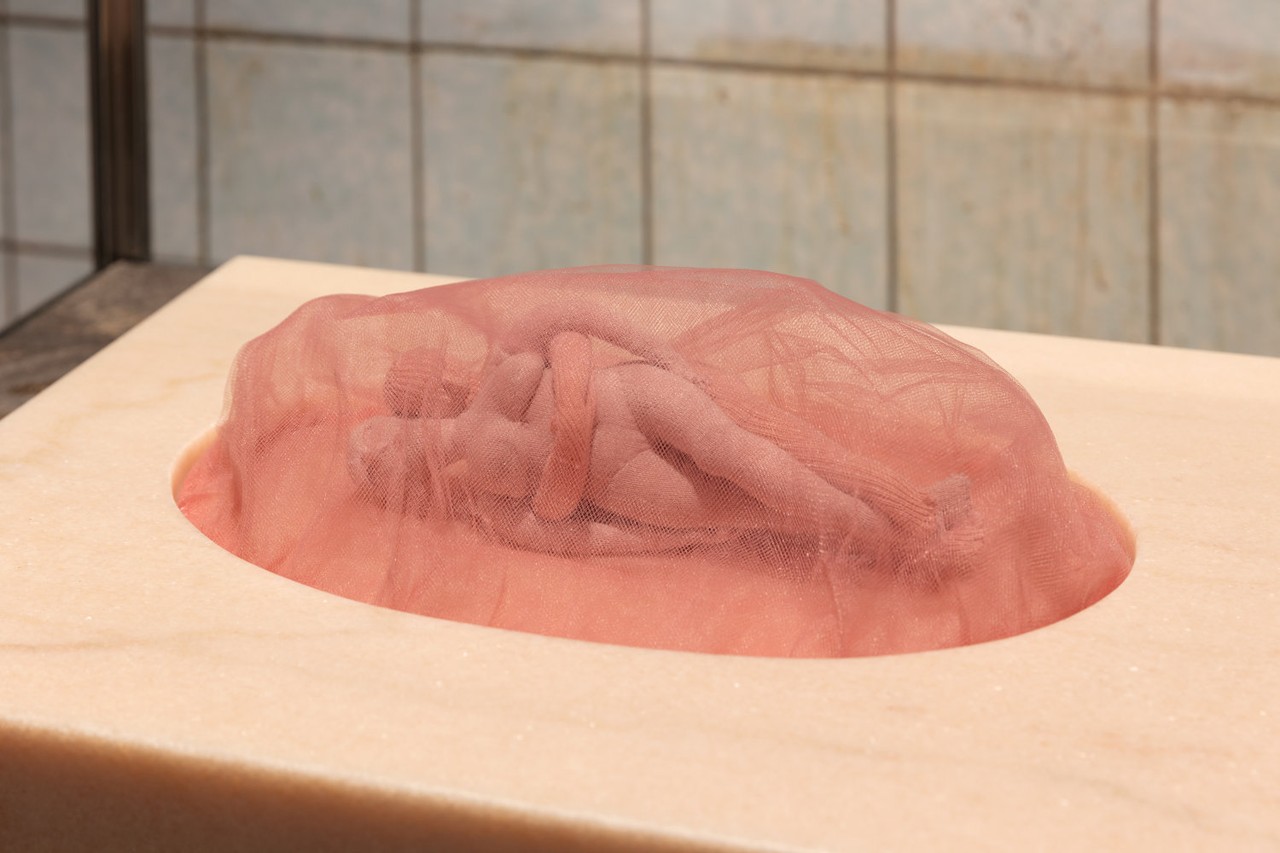 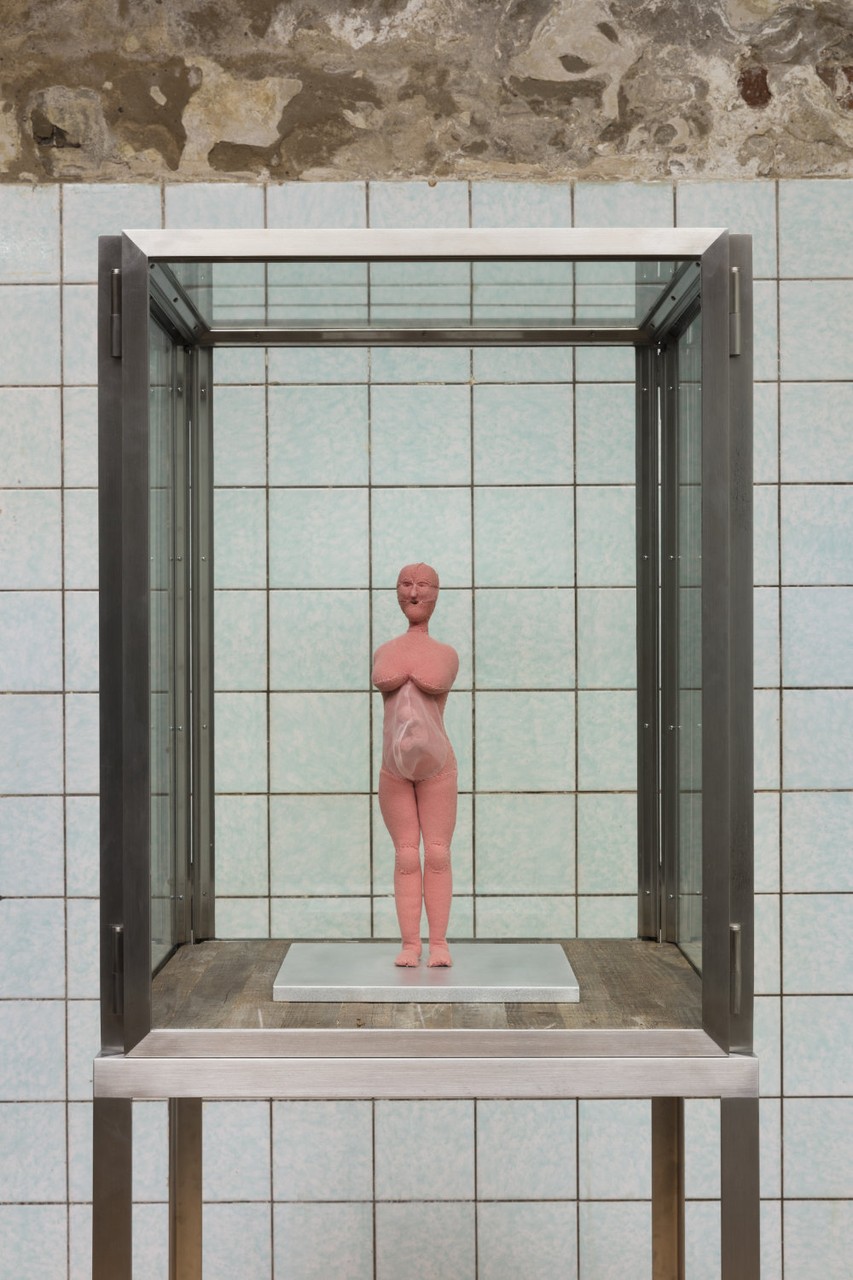 The Schinkel Pavillon is pleased to announce The Empty House. The solo exhibition dedicated to Bourgeois’ sack forms brings together a range of works in diverse media from the last two decades of her life.

Bourgeois first explored the possibilities of the sack form in her writings from the the early 1990s, and sacks – hollow or filled, transparent or opaque – began to appear regularly in her sculptures and drawings from the early 2000s. For Bourgeois, the sack form is both an architectonic structure and a representation of the female body in its various aspects of growth and decay, plenitude and incompleteness. Thus the empty sack may suggest an empty house but also symbolize an infertile woman or the bad breast that does not provide milk.

As architectonic elements, the sack forms are related to the installations called cells that Bourgeois began making in 1991. The cells explore the complex interplay of memory, desire, architecture, and the five senses. In Bourgeois’s words, they articulate “different types of pain: physical, emotional, psychological, mental and intellectual pain ... each cell is concerned with the pleasure of the voyeur, with the attraction of seeing and being seen.” A major cell is showcased at the Schinkel Pavillon: Peaux des lapins, chiffons ferrailles à vendre (2006). The oval cage of iron bars encloses sacks of chiffon-like material in shades of skin and pink, some of which are reminiscent of organs, membranes, body parts or genitalia (wombs, empty breasts, or scrota). A slender pillar of marble fragments stacked on top of each other resembles a spine from which the flesh has fallen away. Peaux des lapins... is installed in the center of the glazed octagon of the Schinkel Pavillon, creating a kind of a cell within a cell.

A focussed selection of other works featuring the sack form are presented on the ground floor of the Pavillon. A series of red gouaches (2007-08) foreground Bourgeois’s exploration of the cycles of procreation, birth, growth, and death. Four large-format vitrines, which Bourgeois realized from 2005 to 2010 (the last created shortly before her death) and which are here presented together for the first time, offer a concentrate of the thematic and formal concerns of the cells. As always in Bourgeois’s work, art and life are inextricably entangled. In one of these vitrines, Bourgeois incorporated the berets that she wore over the course of her life. Stuffed and grouped together on a large fabric torso, they are reimagined as a field of rampant breasts, full and curvaceous—perhaps a self- portrait of sorts.
www.schinkelpavillon.de