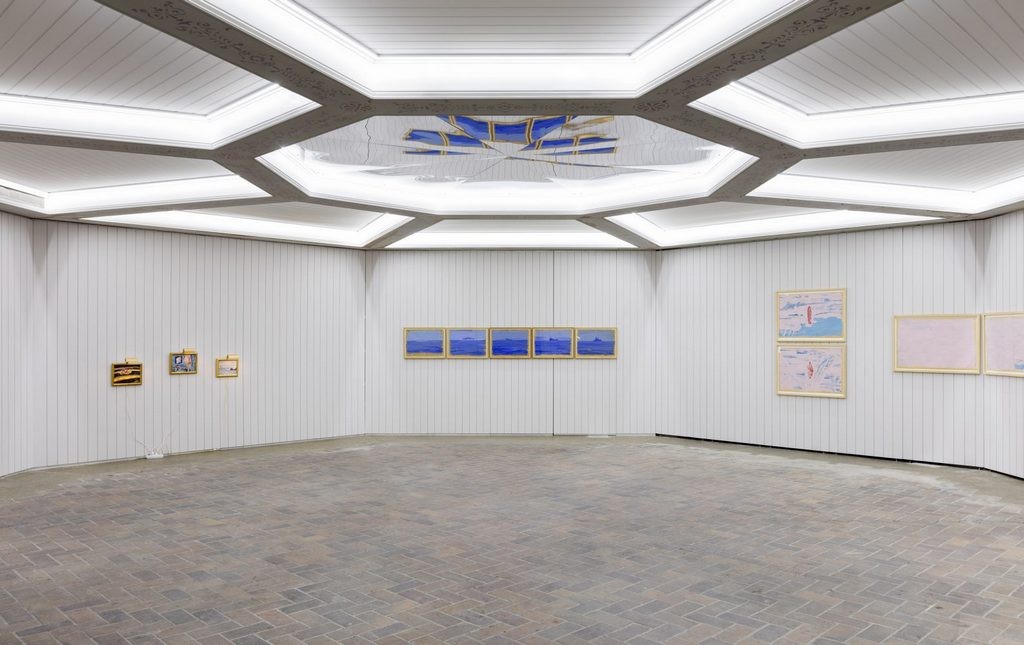 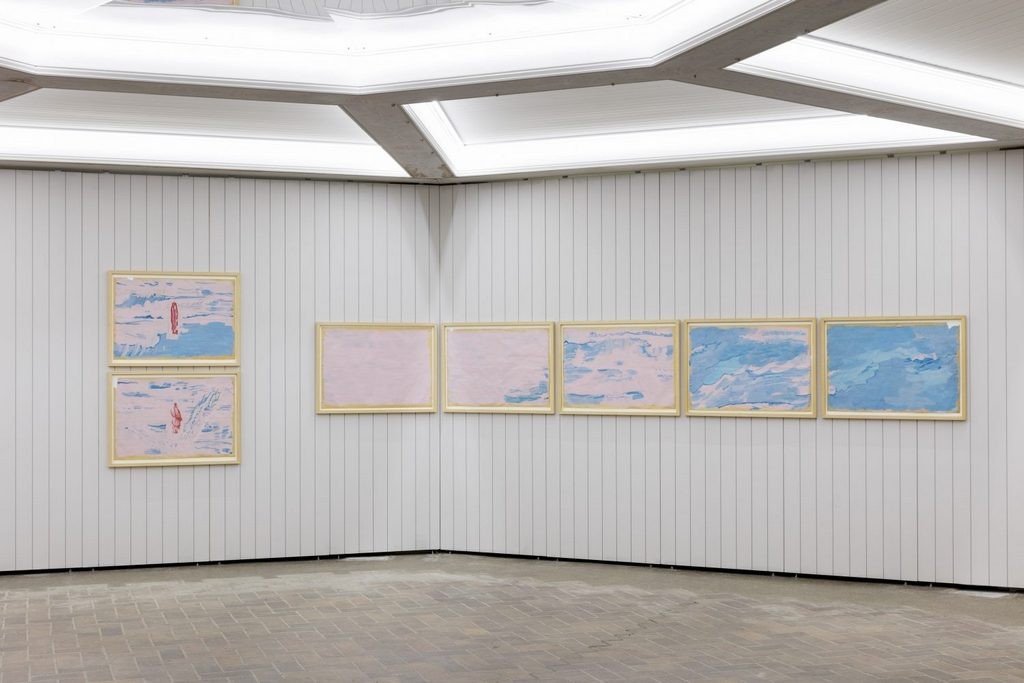 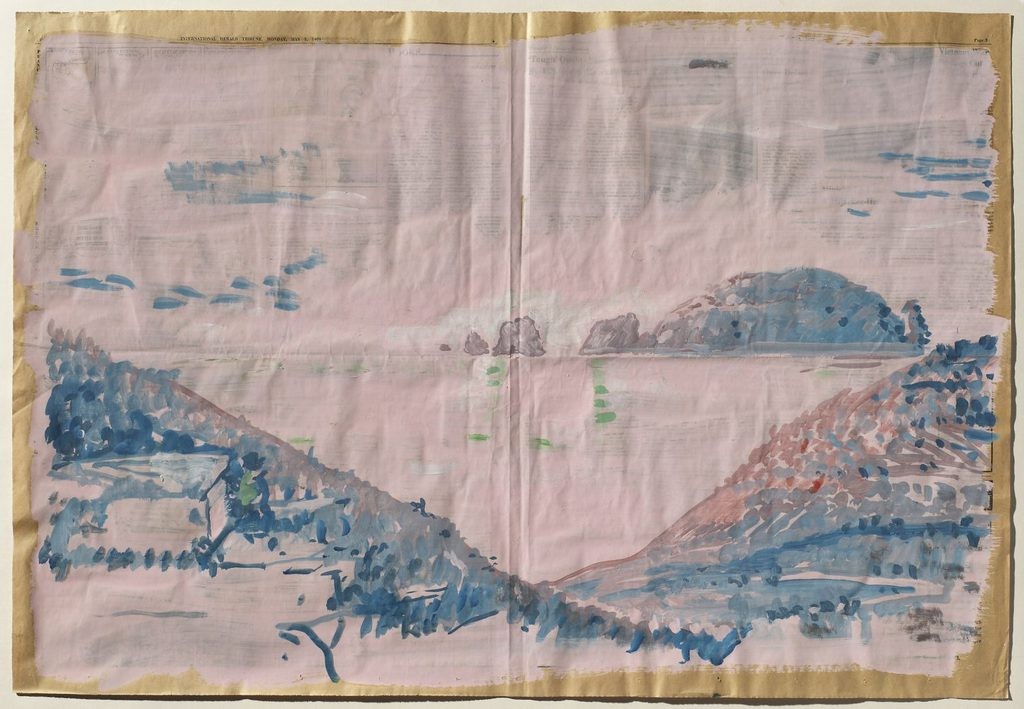 Paul Thek’s Newspaper Drawings, which he began in the late 1960s and continued until his death in 1988, form a crucial point of reference in his multifacious work.

Thek’s drawing series were the starting point for his extensive and walkable installations, in which perspective and movement built a substantial role. His interest in the visitors’ movement within the exhibition space is particularly valued at the Schinkel Pavillon as the octagonal architecture strengthens the installative character and interconnects succession and dialogue.

The Newspaper Drawings and Little Paintings reference an extensive installation by Thek which he presented at the New Yorker Brooks Jackson Gallery in 1980. Eighteen of the Little Paintings were hung in a dimmed room on the visitors eye level. By switching a light bulb on and off the viewer controlled the moment of contemplation – a reflection on image and space with which Paul Thek still influences current generations of artists.
www.schinkelpavillon.de