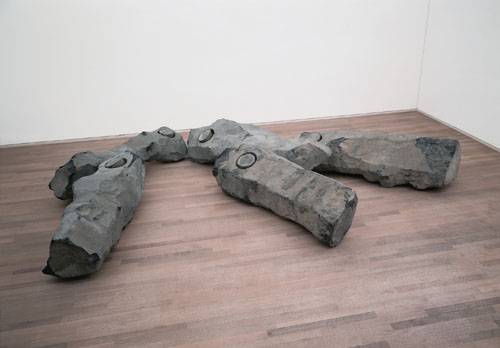 The juxtaposition of drawings and sculptures by Joseph Beuys and Auguste Rodin may at first seem surprising. In fact, however, Beuys created hundreds of works on paper between 1947 and 1964 which reveal formal reminiscences of Auguste Rodin’s late drawings and watercolors. Although Rodin, unlike Beuys, was fascinated by the female body as an object of desire, both considered women to be the epitome of elemental transformative natural forces. Like Rodin, and Wilhelm Lehmbruck after him, Beuys’s three-dimensional works take up the idea of the torso as an autonomous form and of the fragment as the embodiment of the enduring. With more than one hundred works on paper and fifty masterpieces of sculpture, the presentation will shed light both on the relationship between Rodin and Beuys and on Beuys’s intense engagement with the work of Lehmbruck. Curator: Pamela Kort, Berlin