From the corner of the eye - the extra-infra-ordinary 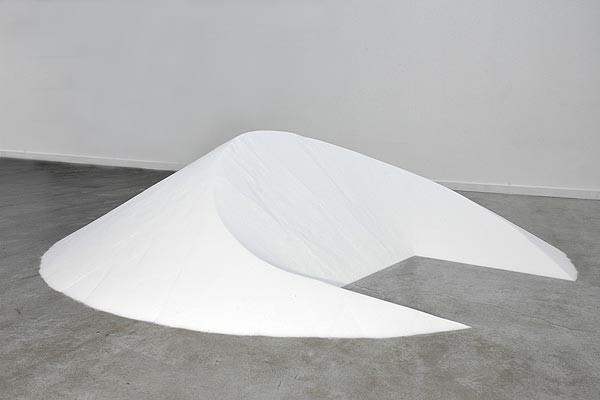 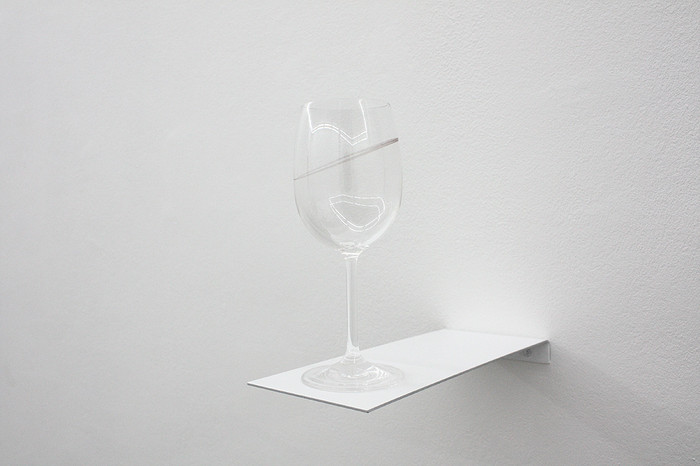 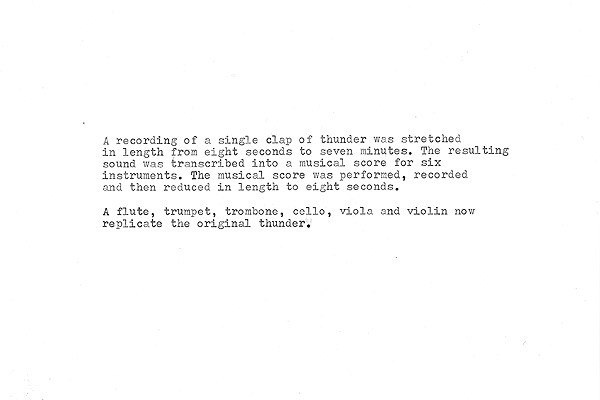 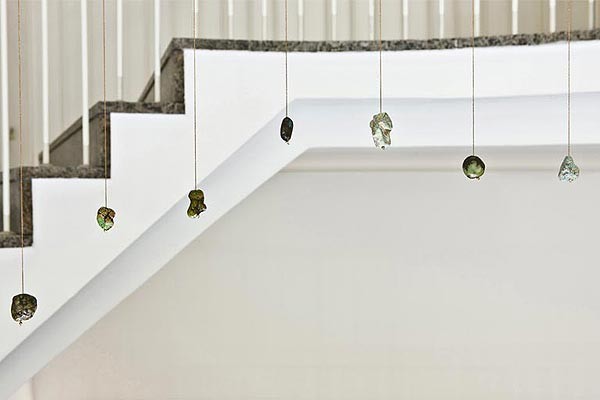 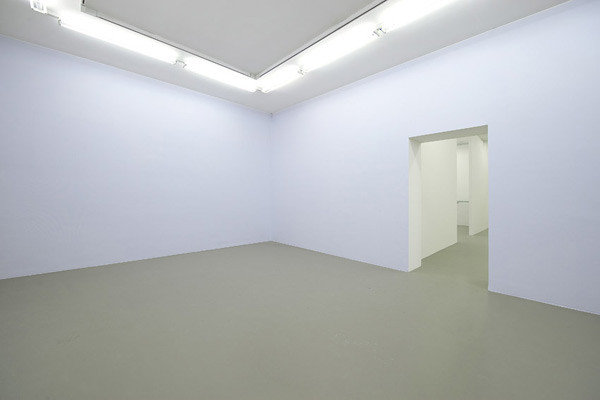 
The exhibition 'From the corner of the eye – the extra-infra-ordinary' prompts spectators to reflect on background noise, the subliminal, residue, background, the rest, the ambient and what we perceive out of the corner of our eye. Certain of the pieces take perception to its limits, relying on a sixth sense and making it palpable. Such is the case of Maria Loboda’s 'The Moral Antithesis of the Perfect Consonance' (2008), a reference to the disharmony of the tri-tone interval, also known as the Devil’s Chord. Meanwhile, Hannah Rickards’ exhibit simulates and condenses the sound of a natural phenomenon and is infiltrated by a feeling of eeriness ('Thunder', 2005).

Through a heritage of experiences of the infra-thin and infra-ordinary, which we owe to Marcel Duchamp and Georges Perec, we are seduced by the epiphany of the domestic or the banal. The artists invited to participate derive the very matter of their work from the ordinary or the habitual: the sound of nature, the empty cinema screen, a glass of wine, a domestic commodity. The works chosen have an epiphanic character, resulting from a sidelong look at the trappings of daily life; they are the fruit of processes that are saturated with information and history. Kilian Rüthemann’s 'Untitled (salt)' (2007) is a cone-shaped pile of salt with a rectangle removed from it, the balanced salt creating pure, geometrical shapes. This piece brings together two worlds that are historically disparate: minimalism, with its industrial productions, and natural matter that is imbued with history and symbols. Charles Lopez continues this exploration of the cracks in reality with 'Ellipse (embodiment of a figure of thought)' (2007), where the residue denotes as much a verbal short cut/ellipsis as a star path/ellipse.

In Enfance et Histoire (Childhood and History), Giorgio Agamben declares that “contemporary man [...] has been dispossessed of his experience.” One of the reasons for this is his attachment to the extraordinary, which, by definition, cannot be experienced. Only what is familiar and repeated is recognised (although there are repetitions we never get used to, such as thunder). Evariste Richer’s piece, 'Ecran' (screen) (2008) imposes itself on our vision, while remaining a pure vibration. How can we make sense of an optical vibration, a visual expression that seems to materialise more in a sensation than in an image?

The extra-infra-ordinary is that which barely evades frontal perception, eludes the status of event, while crystallising by a single act – namely the piece – a set of symbolic realities.