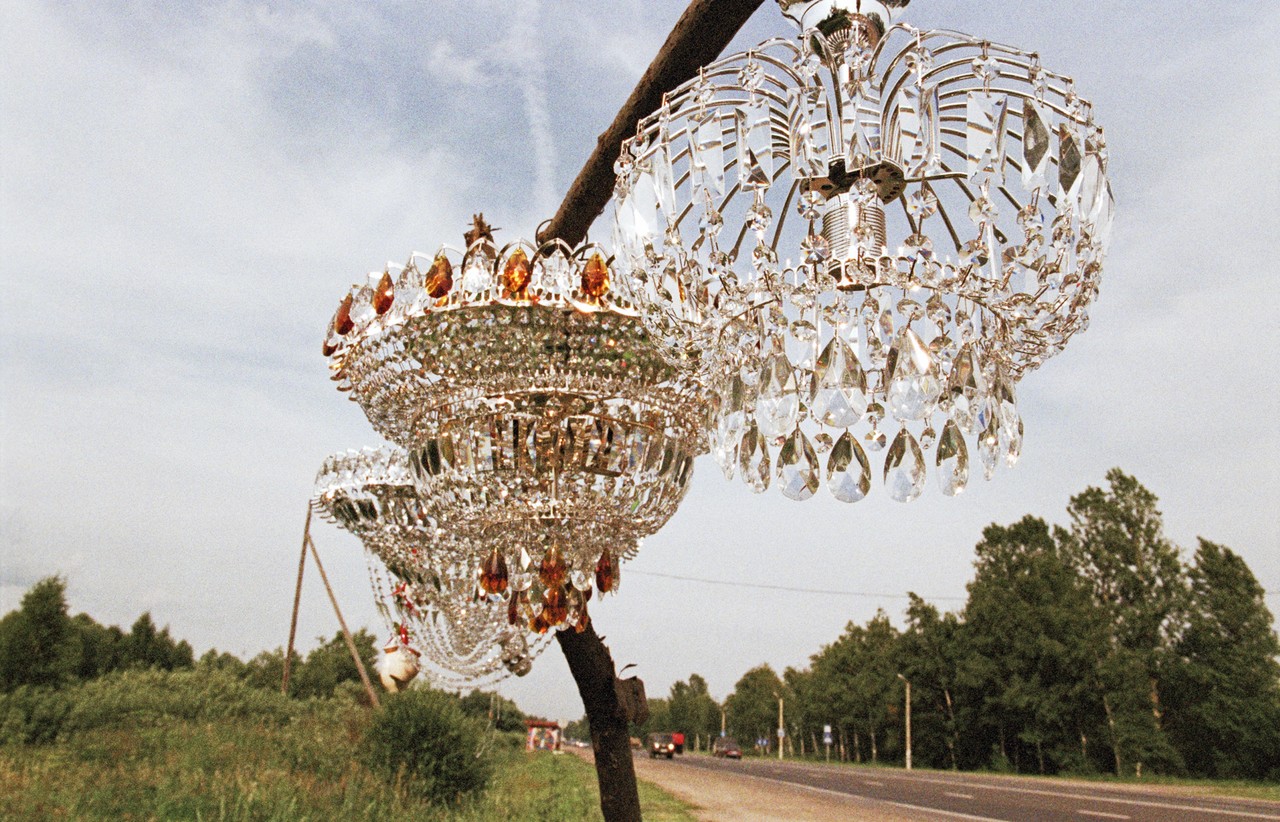 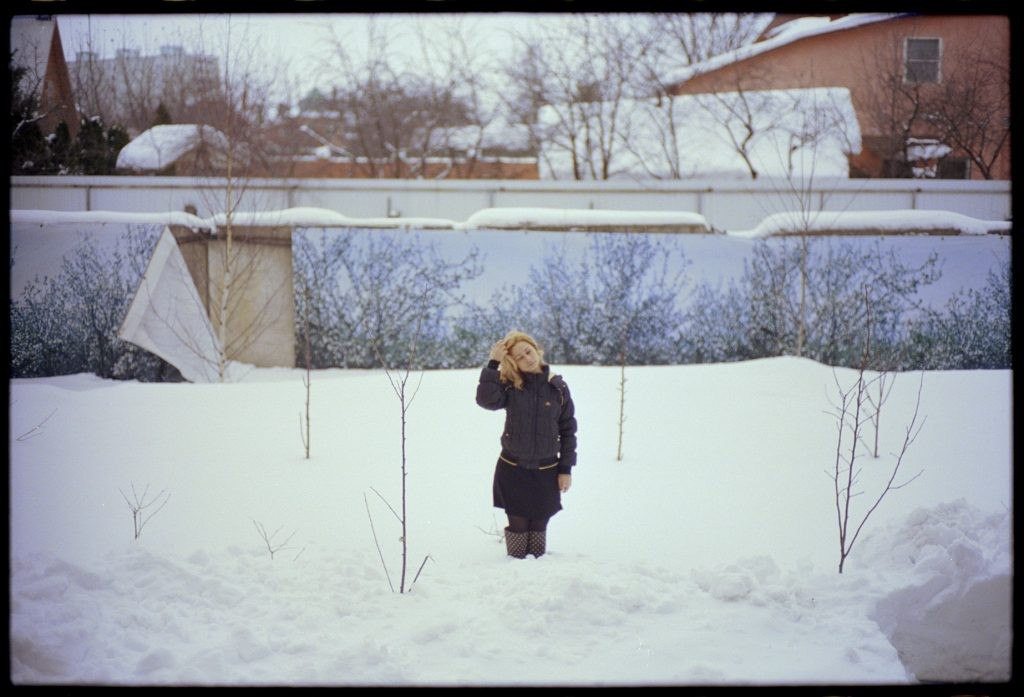 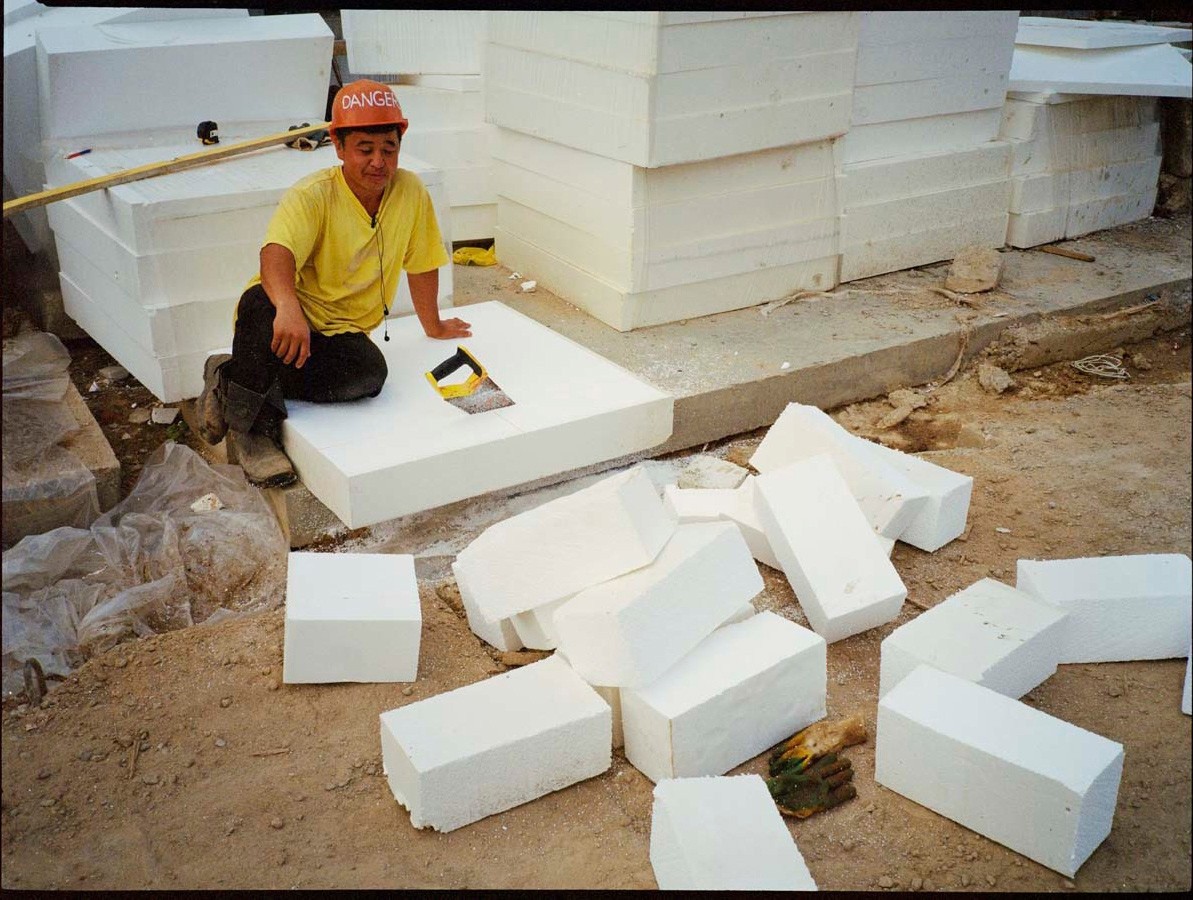 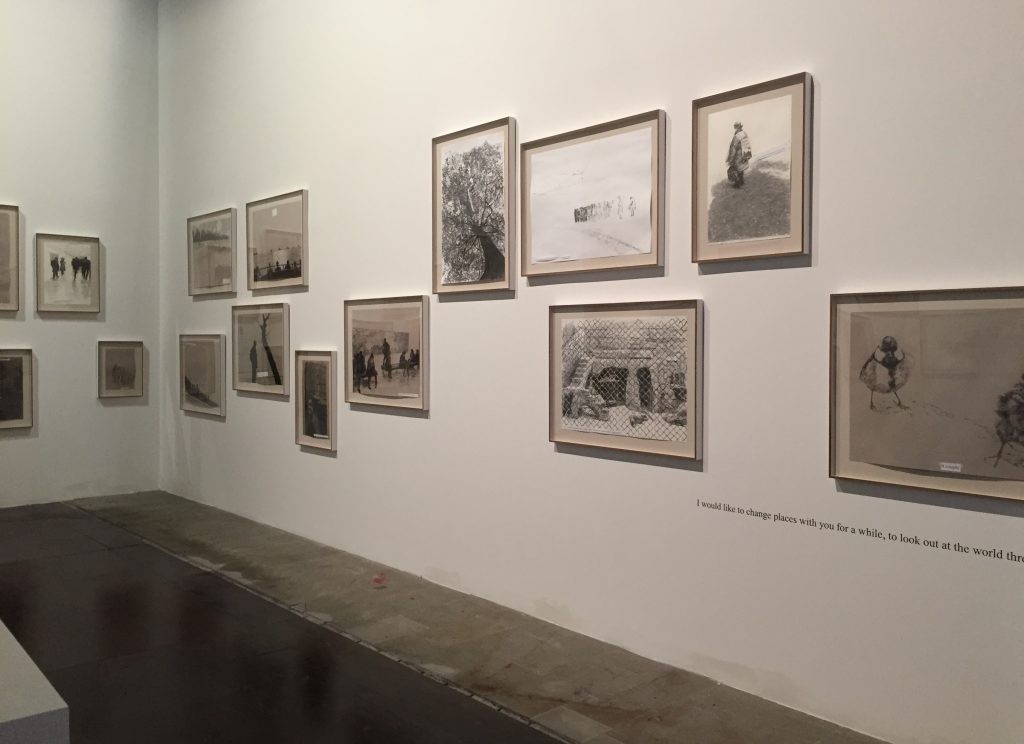 Olga Chernysheva was born in Moscow, where she still lives, in 1962. She grew up in Moscow and Damascus, Syria, and trained to become a maker of animated films at Moscow`s Russian State University of Cinematography (formerly the All-Union State Institute of Cinematography). She also studied at the Rijksakademie van beeldende kunsten in Amsterdam.

Animation, as a way of bringing everything around us to life, has remained an important principle in her work, as has the metaphorical visual language of classic Soviet filmmakers such as Alexander Dovzhenko and Sergei Eisenstein.

Chernysheva also relates to other movements in art history. Her work in different media “ including drawing, painting, photography, video and very short essays combined with still or moving images “ is based on close observation of the reality around her. It continues a long tradition of social realism in Russian culture (very different from the Socialist Realism that was the official artistic doctrine of the USSR) and of art as a vehicle for critical and compassionate narrative (which can also be formally bold and experimental).

Her approach to art and life is both formally sophisticated and subtly humorous. One of her sources of inspiration (and the topic for her diploma work at the film academy) is the work of the military officer and painter Pavel Fedotov (1815 - 1852), who has been called the Russian Hogarth.

Olga Chernysheva, in 1962 in Moscow, lives and works in Moscow.
www.secession.at