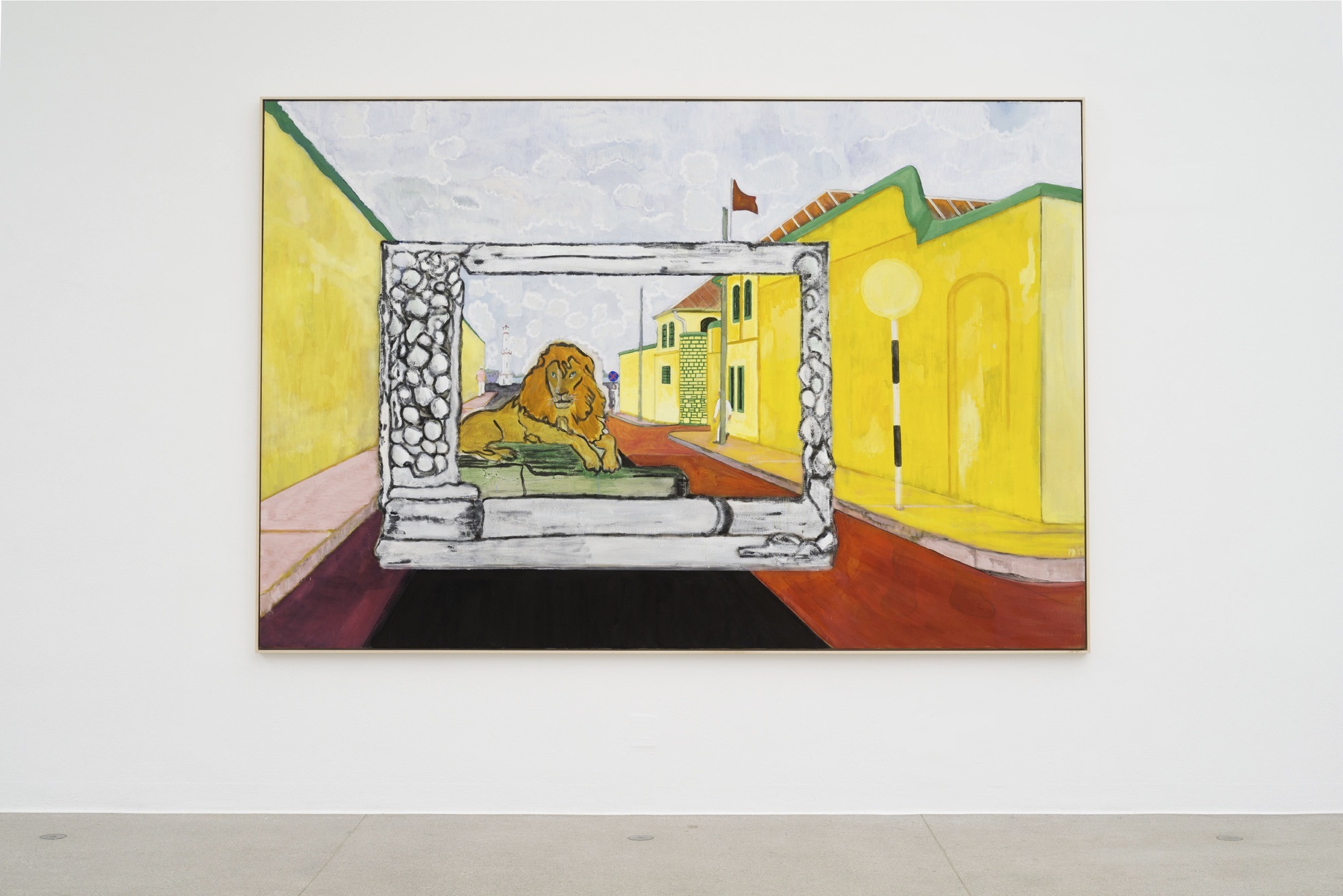 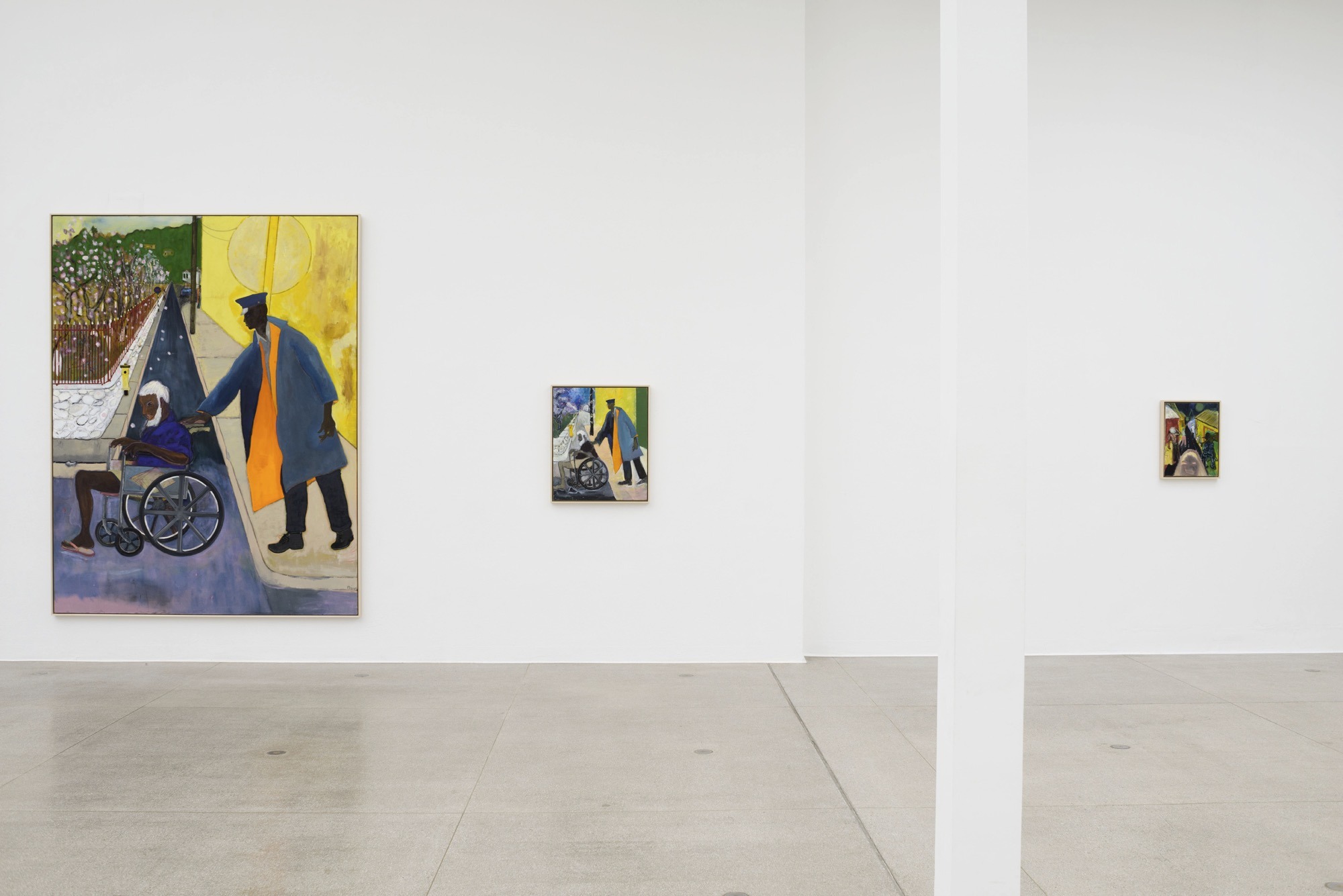 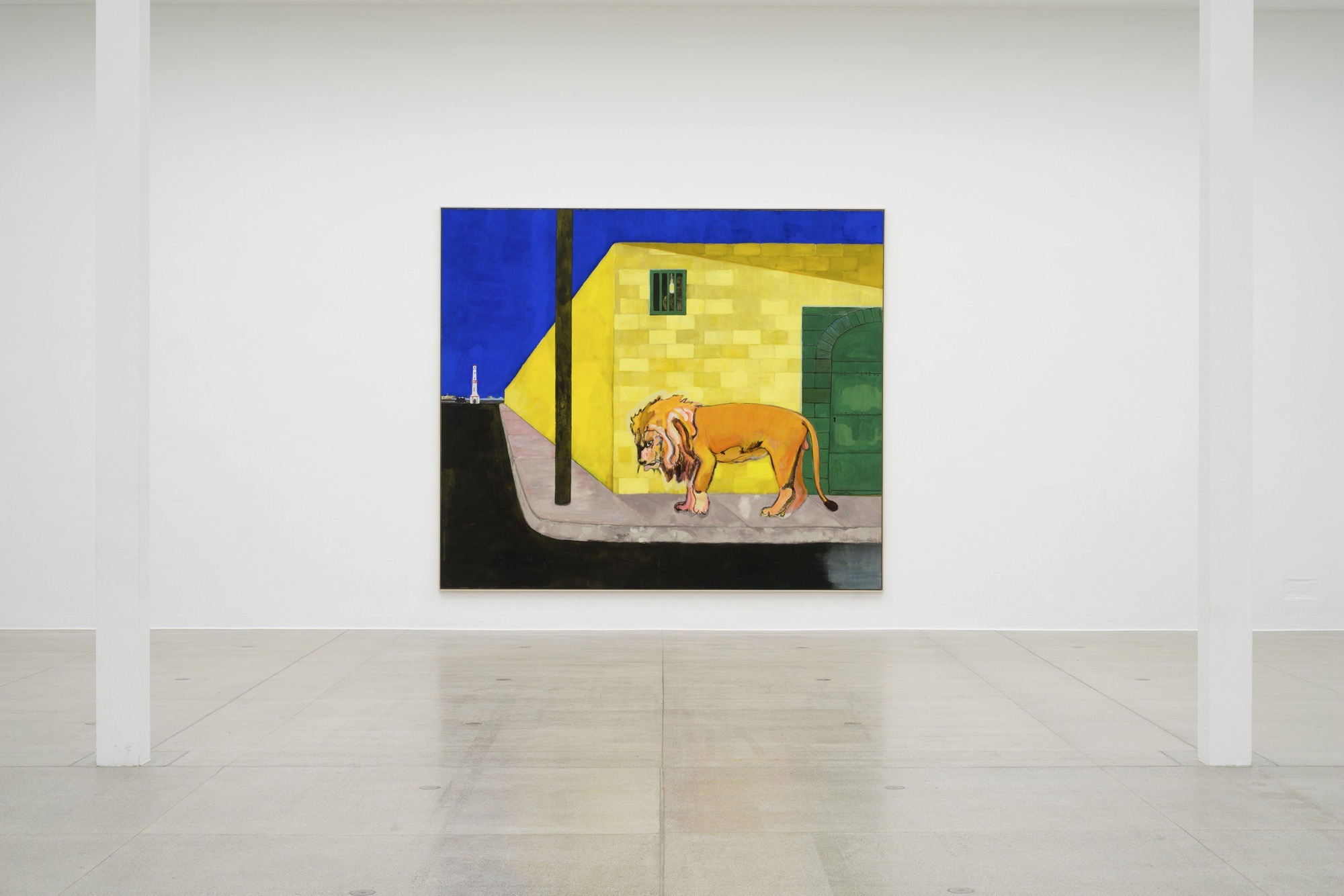 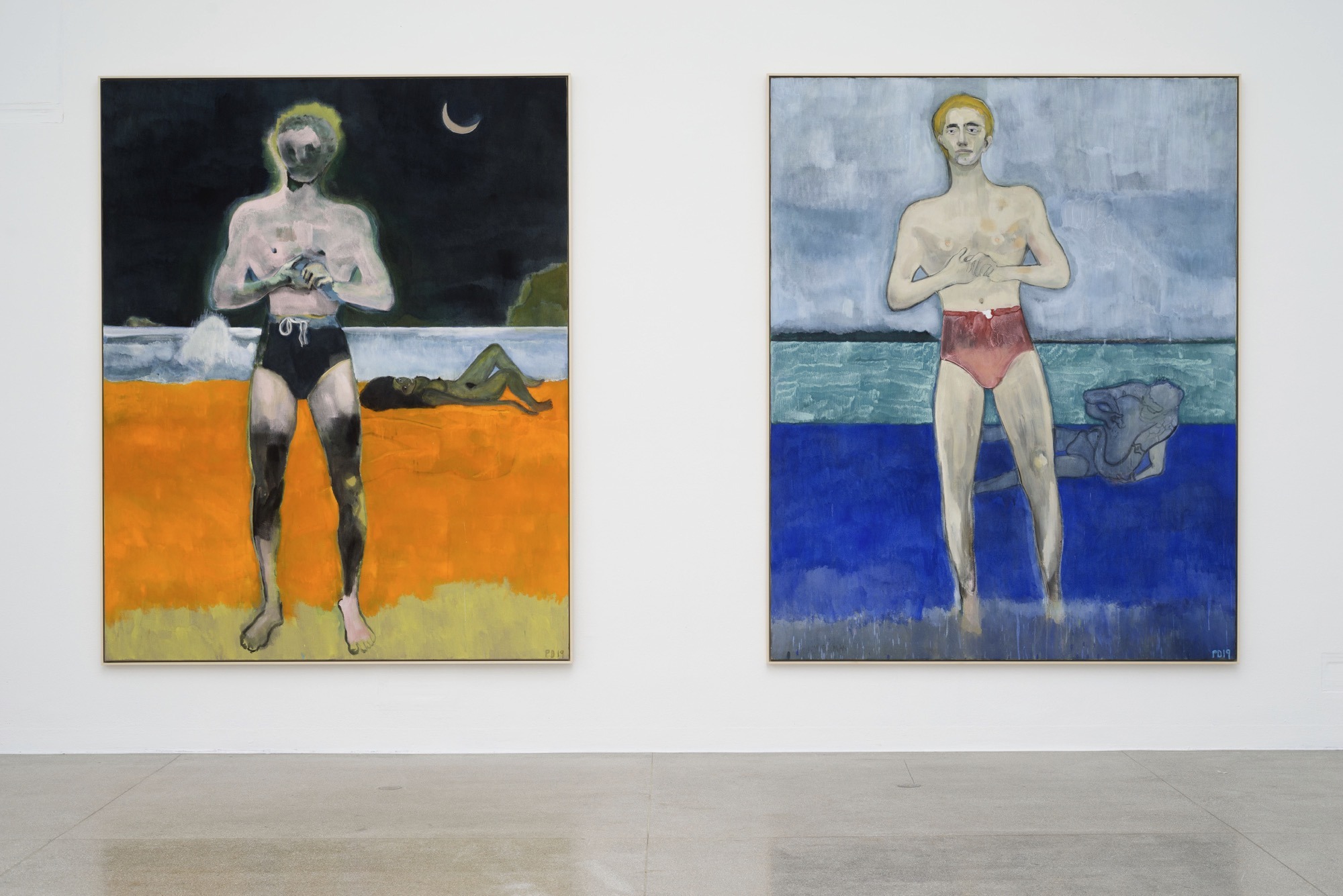 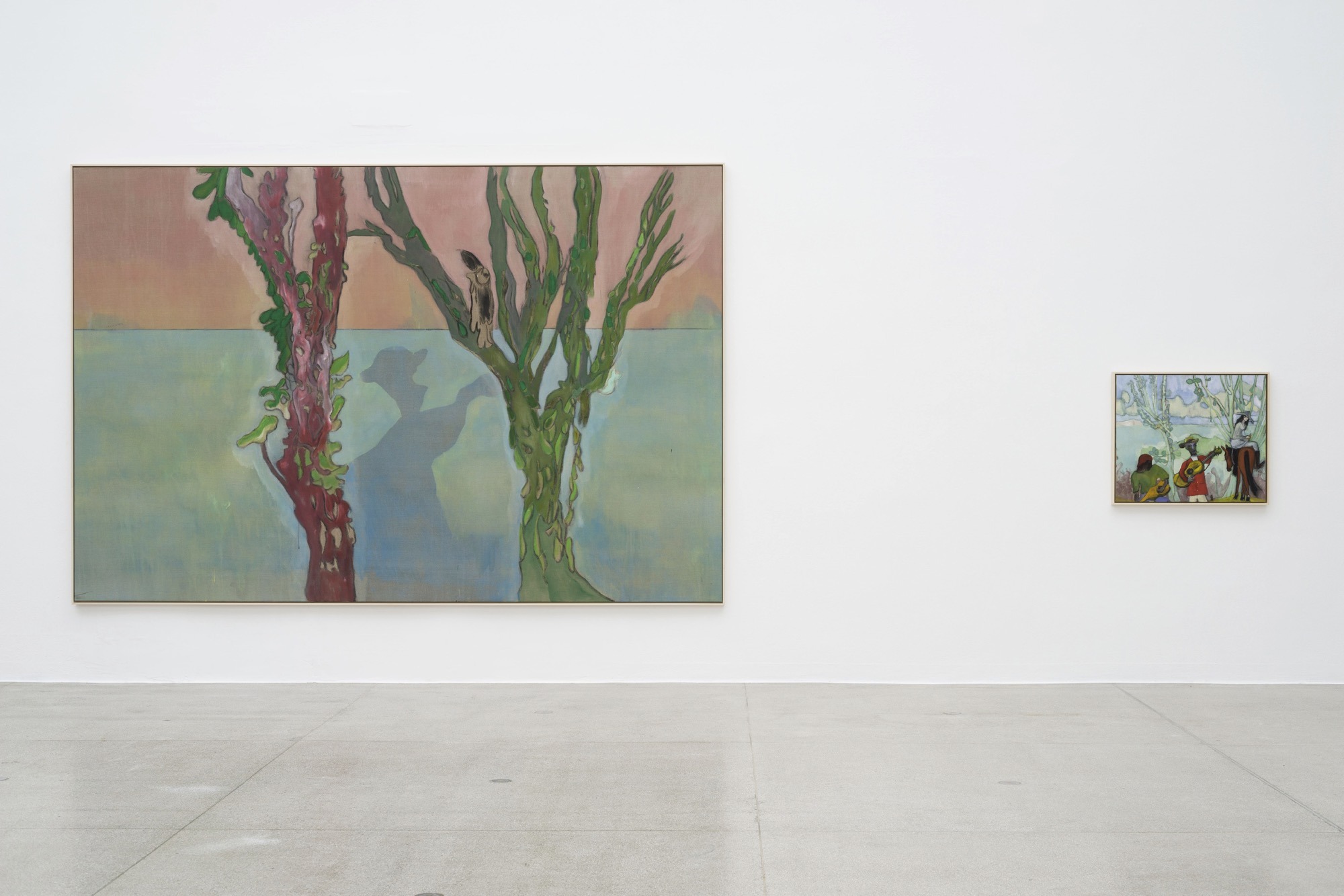 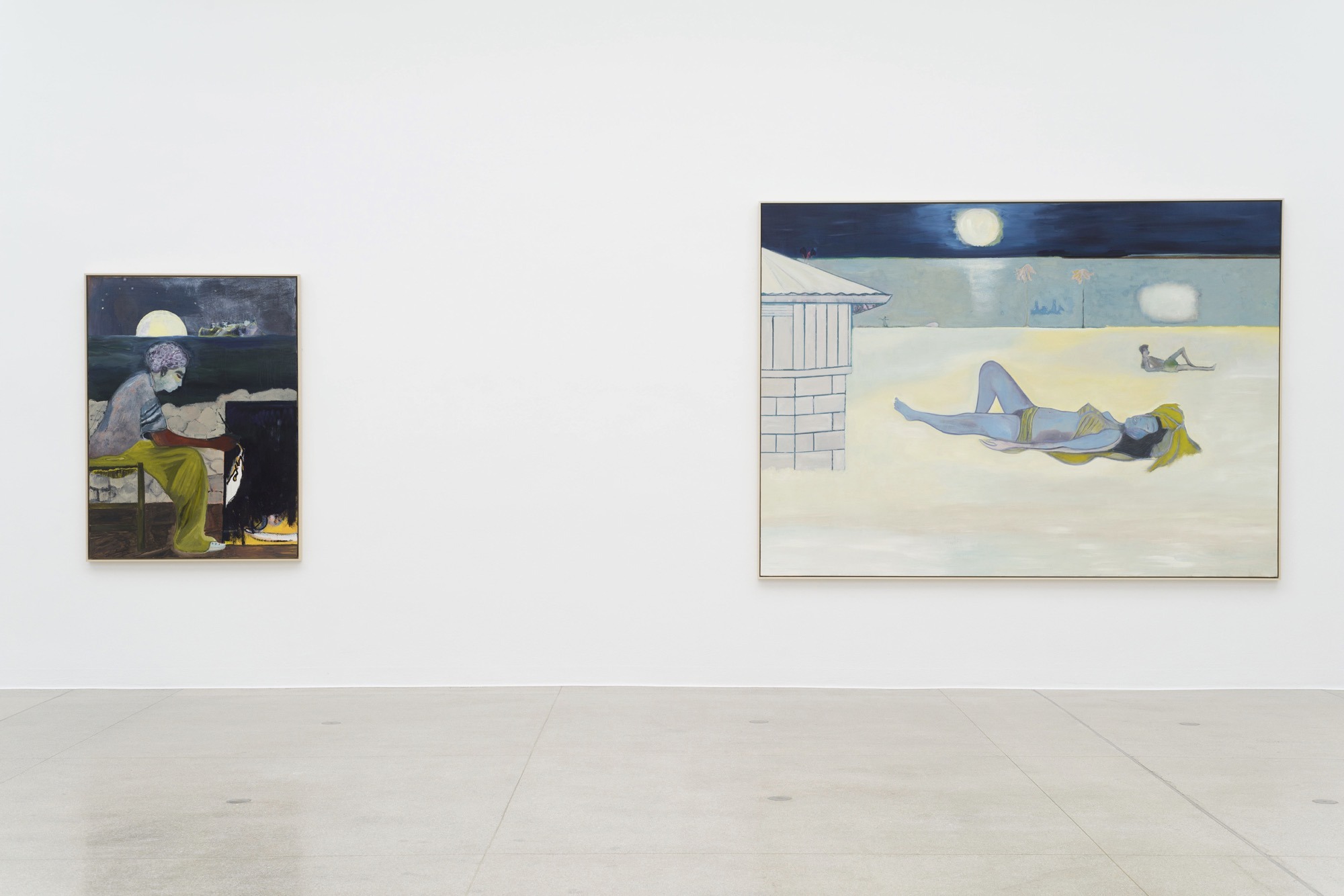 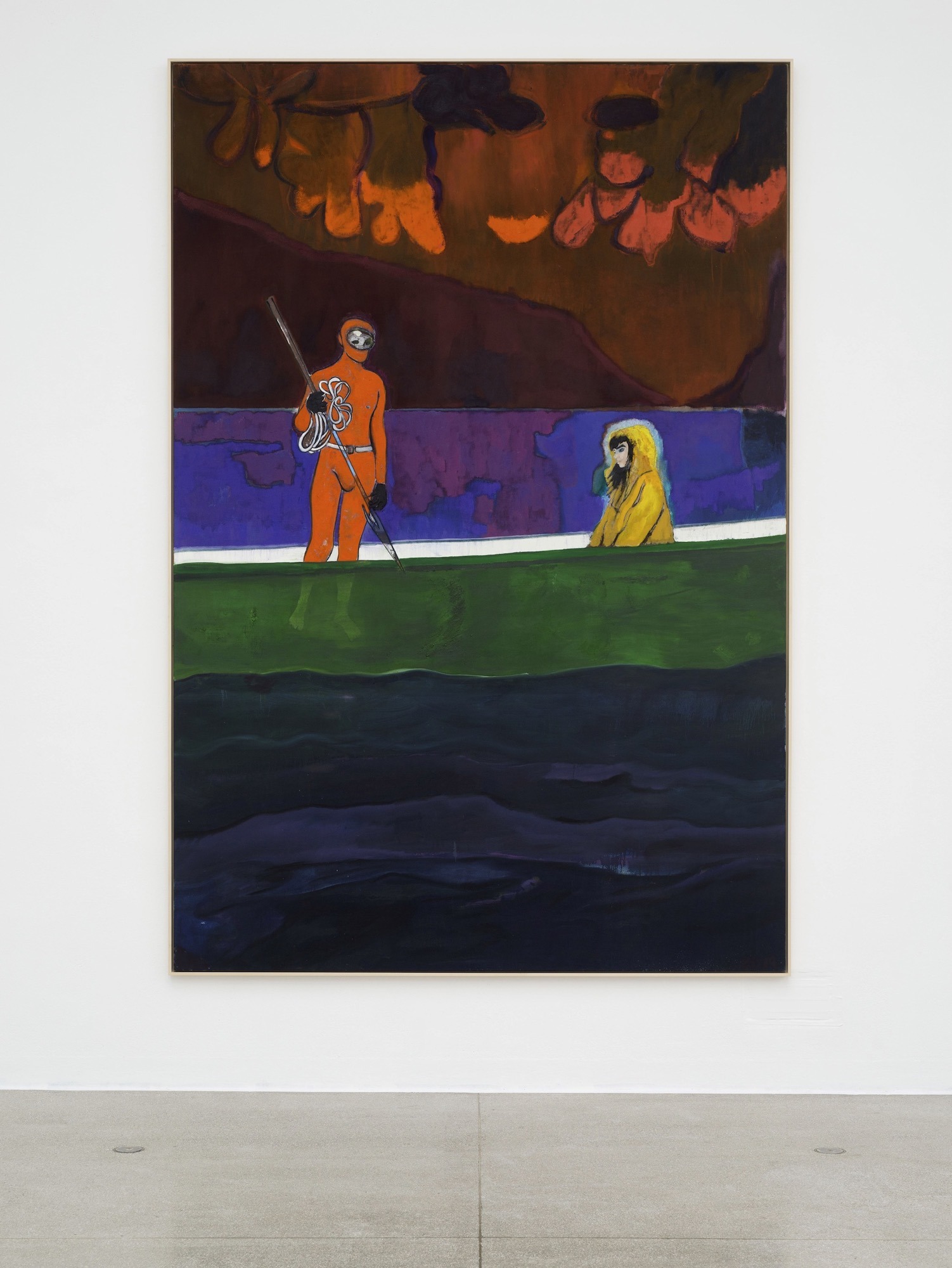 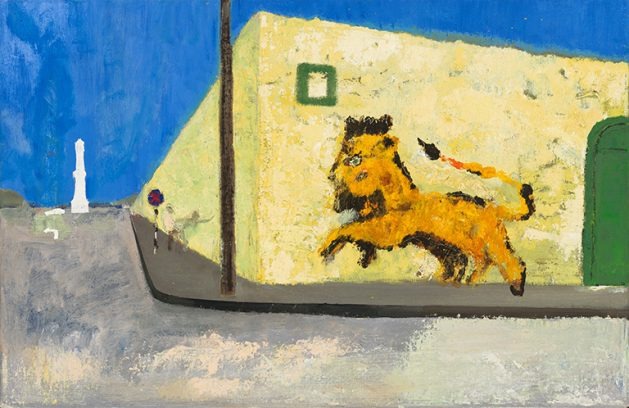 Peter Doig paints representational pictures as though they were abstractions. His spellbinding compositions combine planar forms and a palette that is as bold as it is nuanced with vivid painterly gestures. Many of his works show landscapes—the reflective surface of a pond, shadowy figures trudging through snow, the dense foliage of a tropical forest. Suffused with a sense of dreamy unreality, the scenes often evoke a mood of elegiac melancholy. With a keen eye for the faintly unsettling quality that looms just beneath the surface of his landscapes, Doig insistently probes man’s encounters with nature and the loneliness of the individual. His most recent work shows a growing interest in the human figure.

Drawing on a variety of photographic realities to spur his imagination, Doig interweaves personal recollections with references to art history and pop culture in compositions that unfold complex narratives. His technical mastery of the subtleties of depiction and lyrical brushwork let him translate subjects with a mythical air into thoroughly contemporary paintings. “I am trying to create something that is questionable, something that is difficult if not impossible, to put into words.”*
Peter Doig is one of the most influential figurative painters working today. In his exhibition at the Secession—his first solo show in Austria—he will present a new series of works.

Peter Doig was born in Edinburgh in 1959, grew up in Canada, and now lives in Trinidad, London, and New York.
www.secession.at