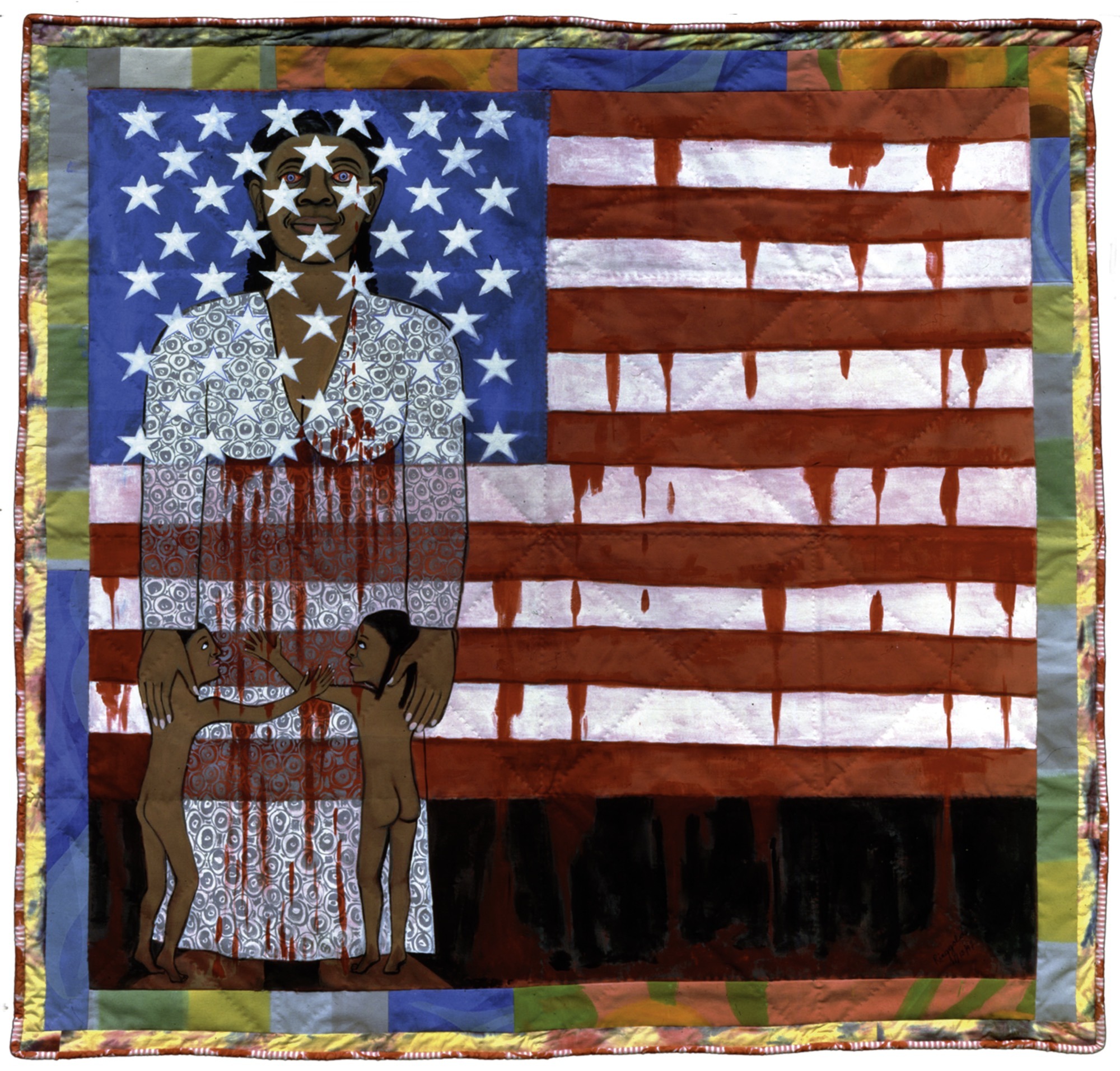 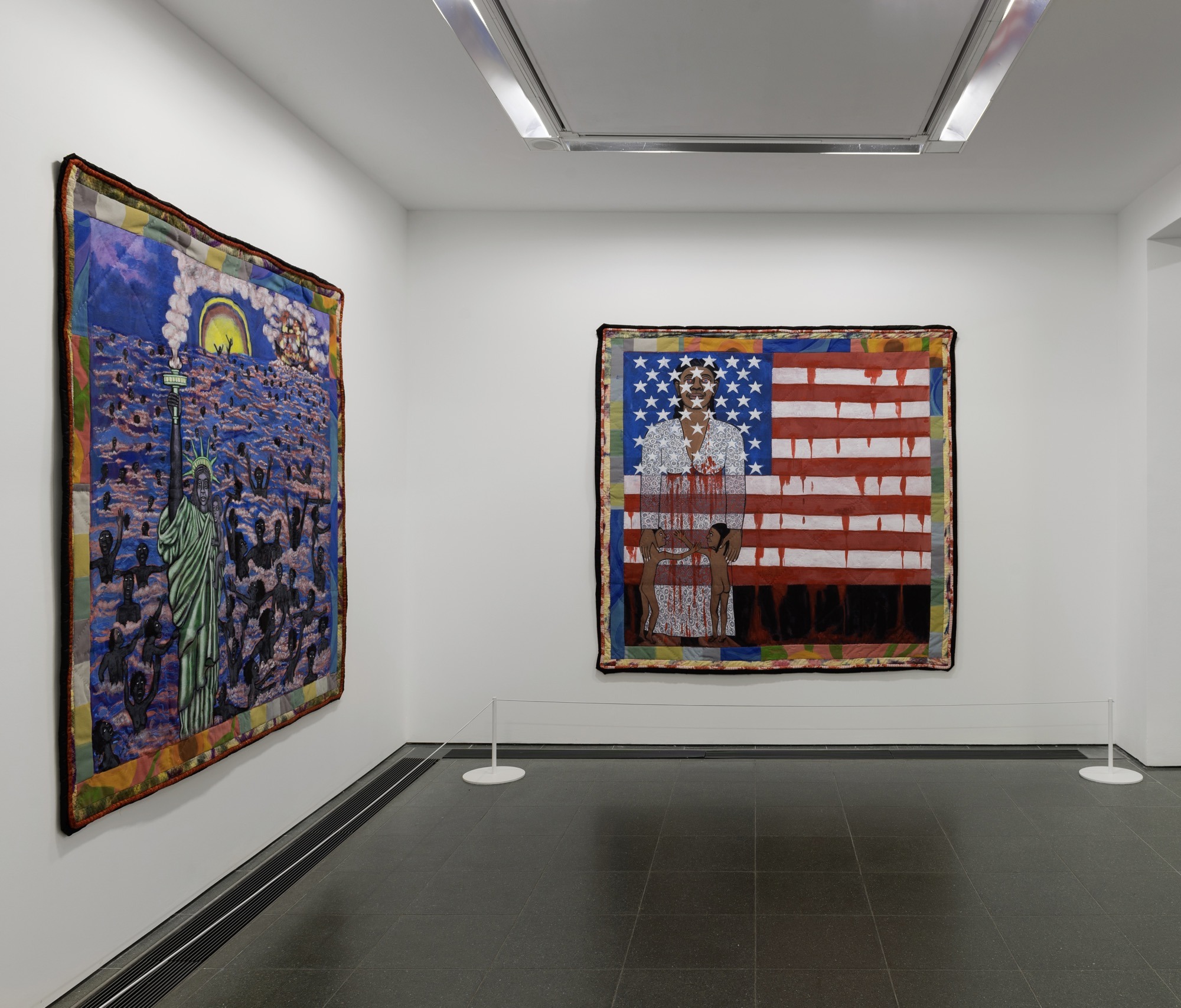 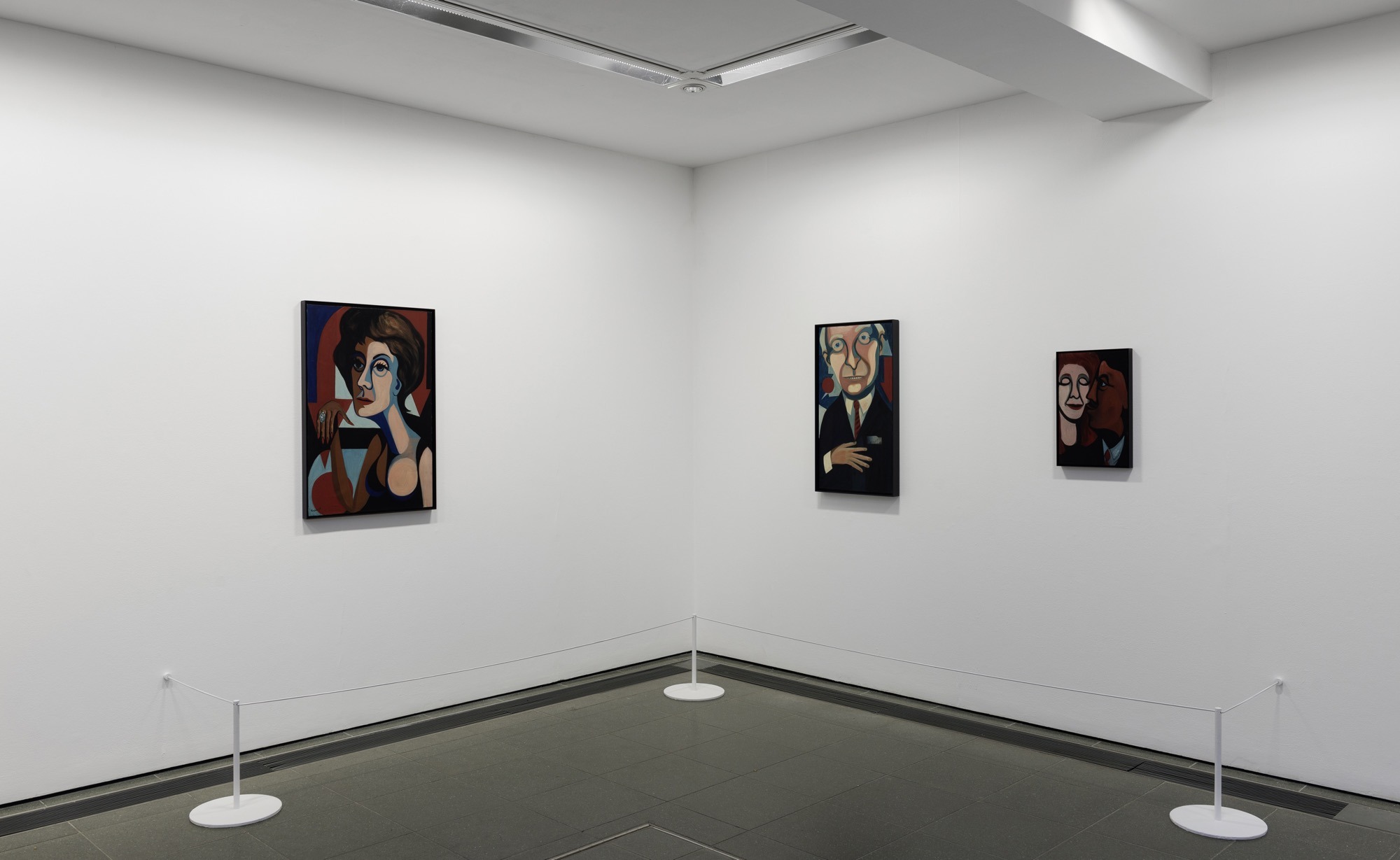 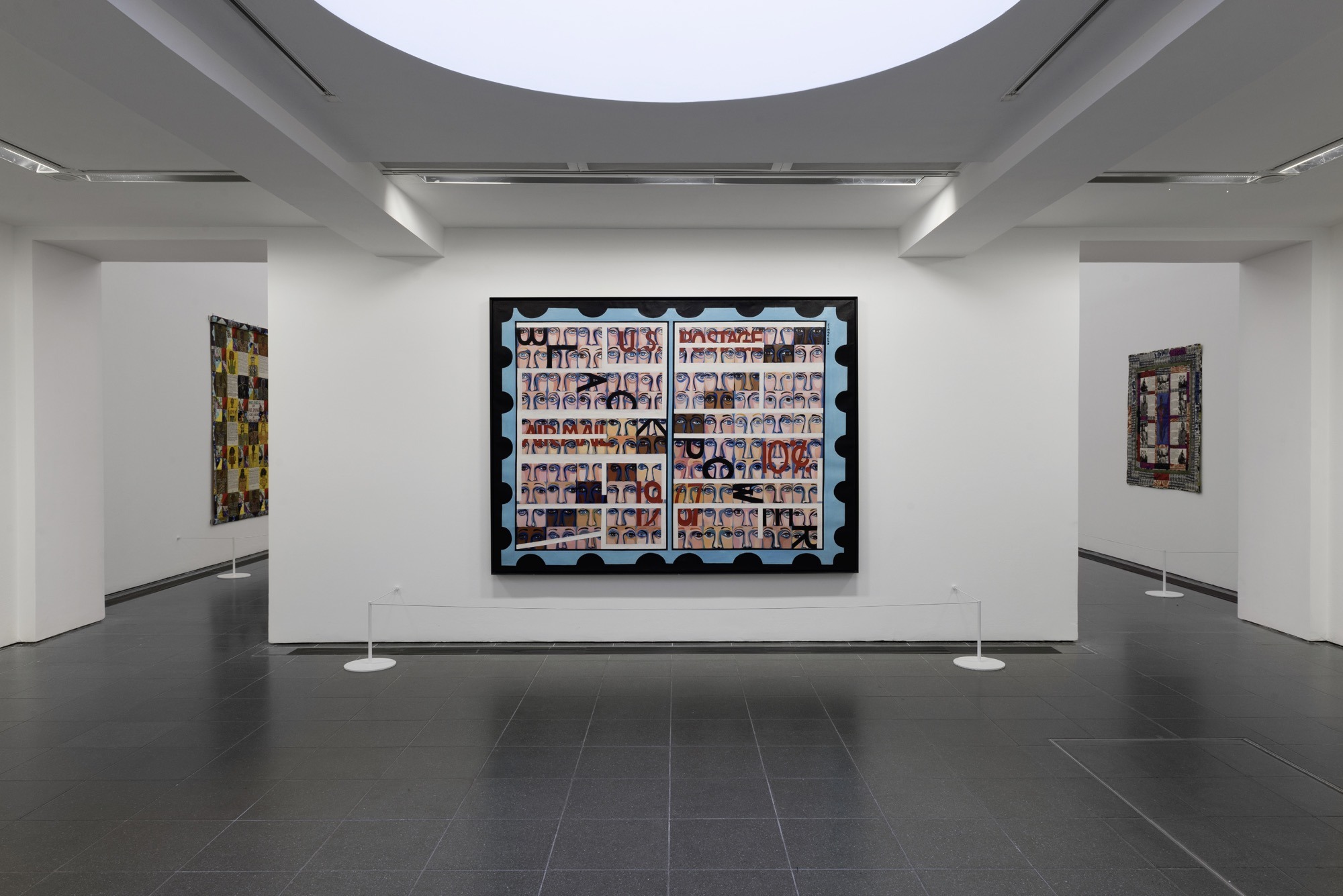 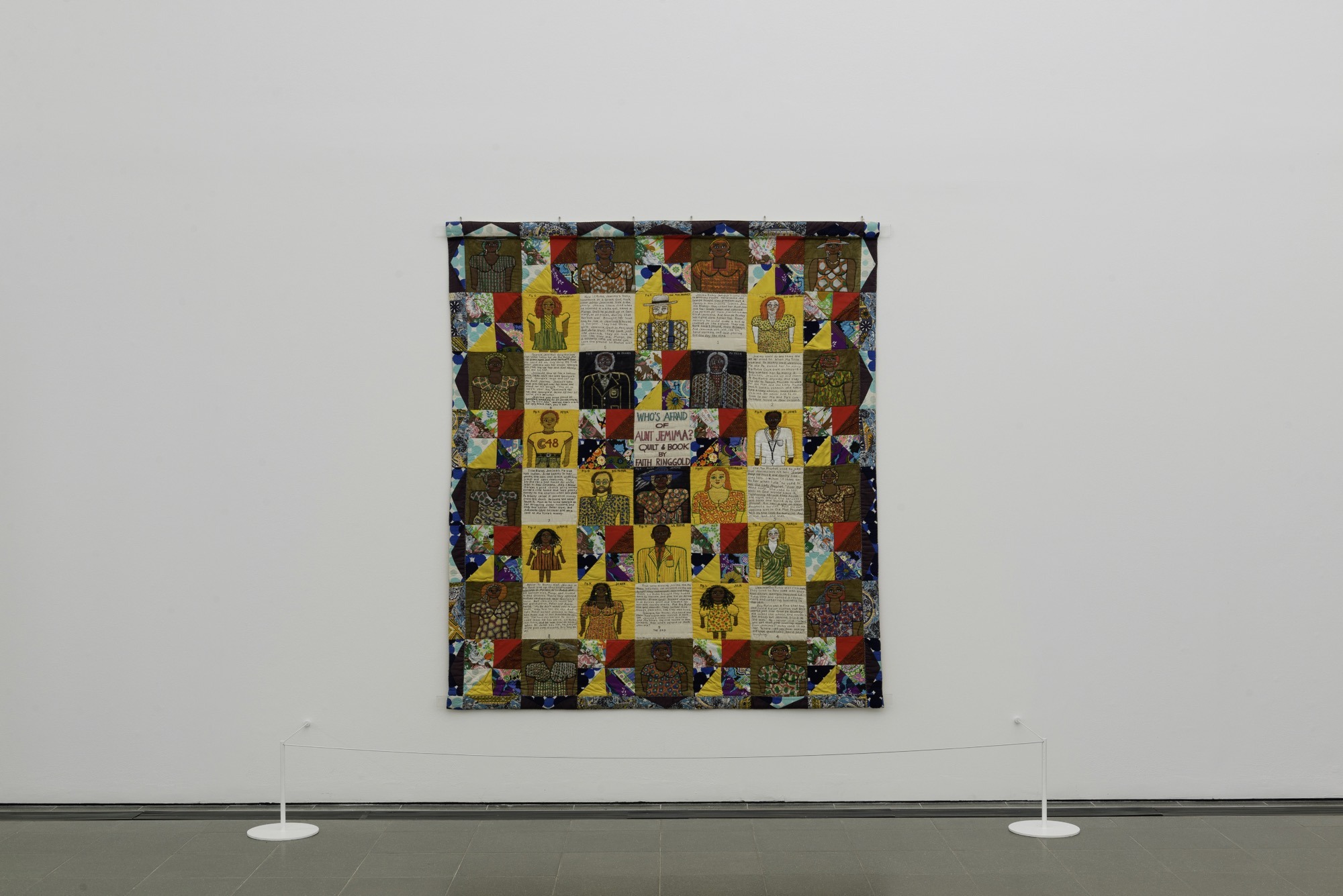 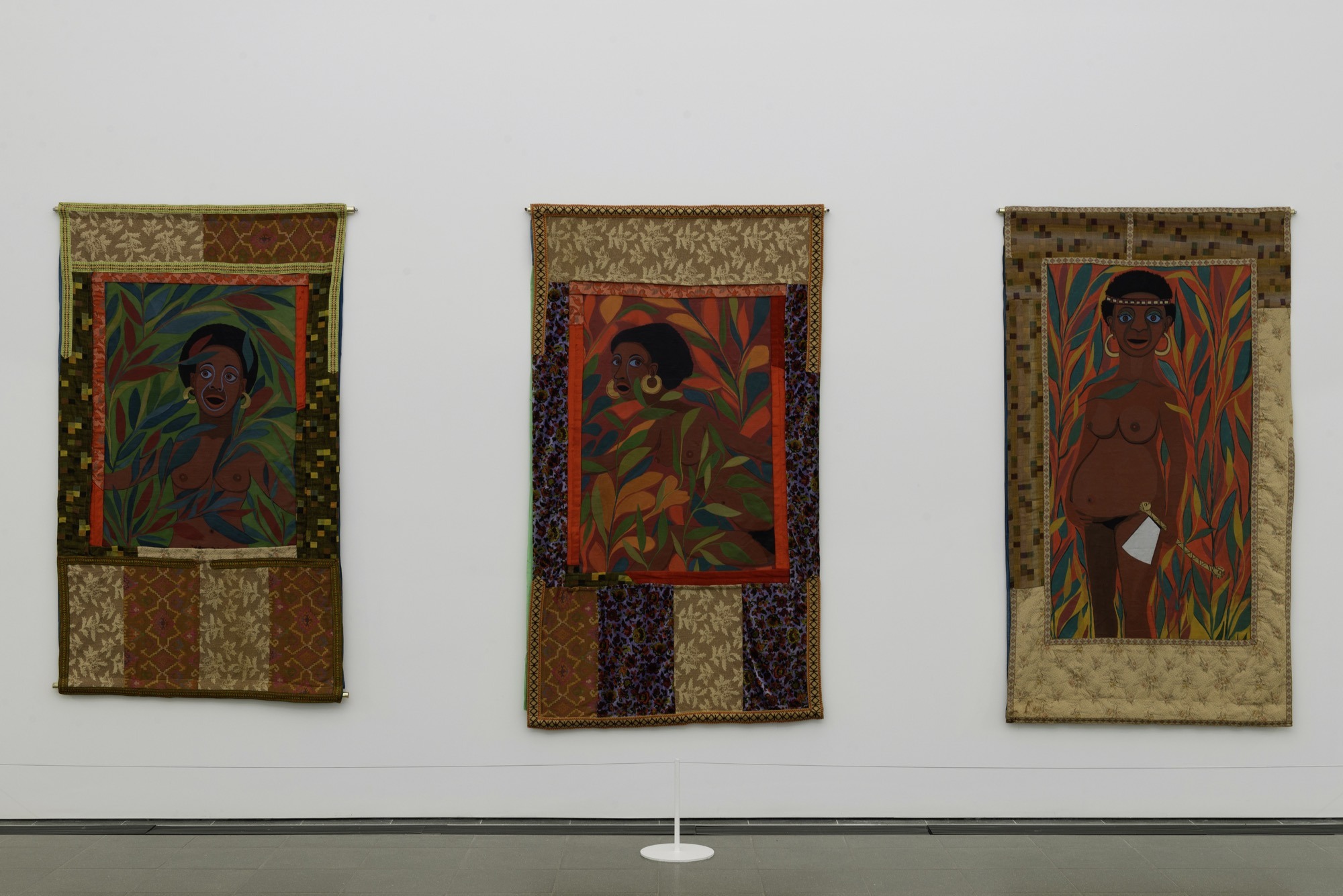 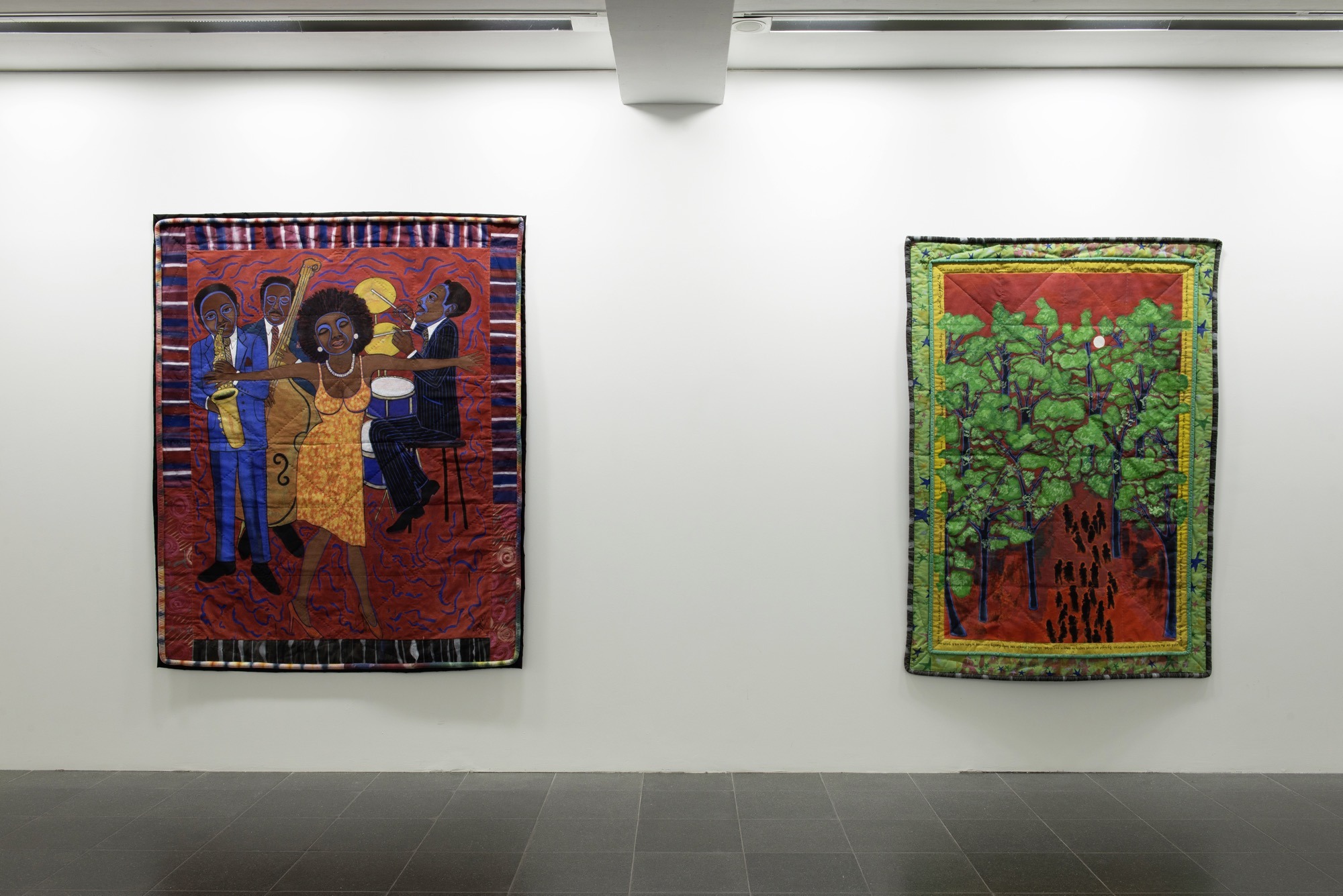 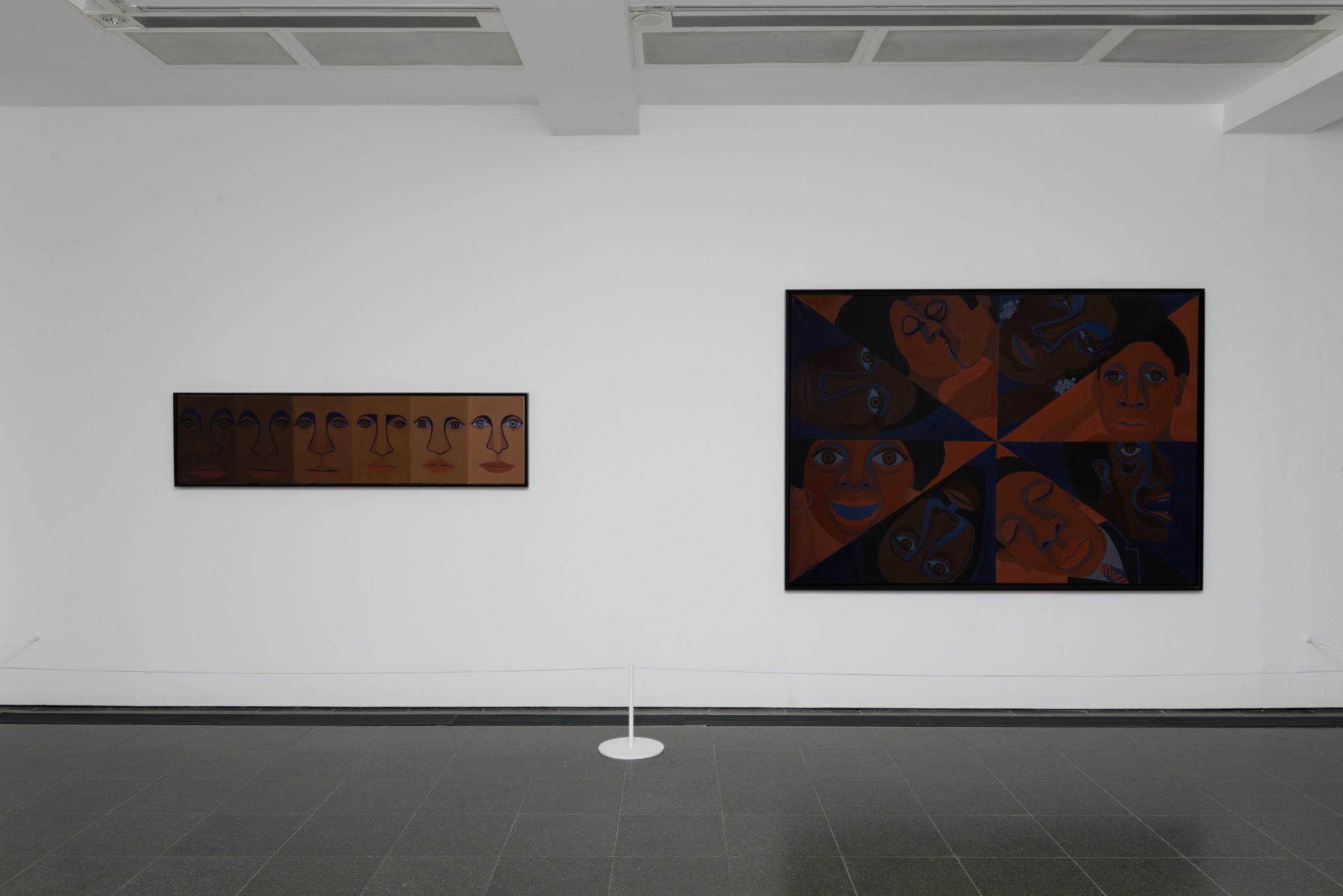 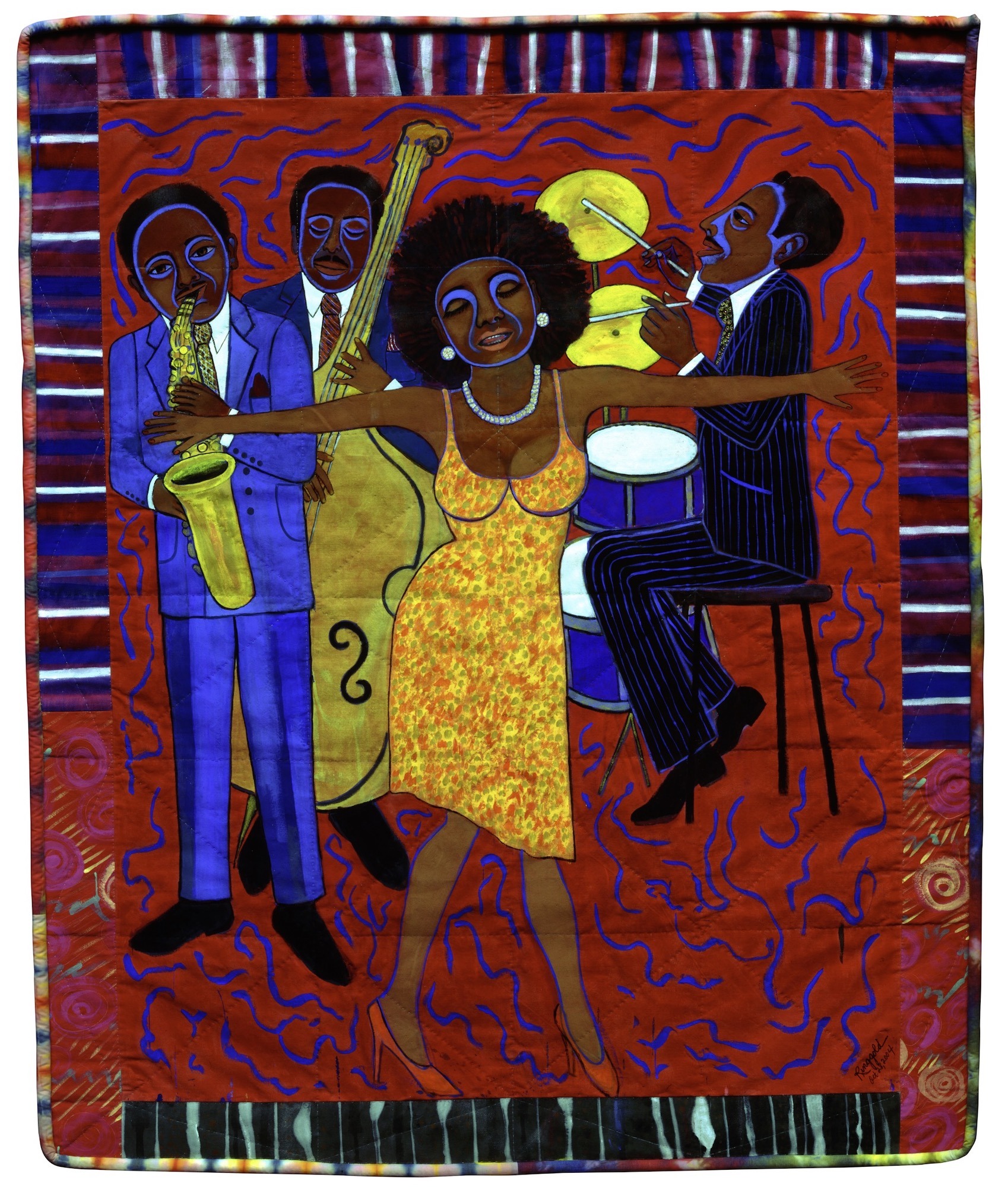 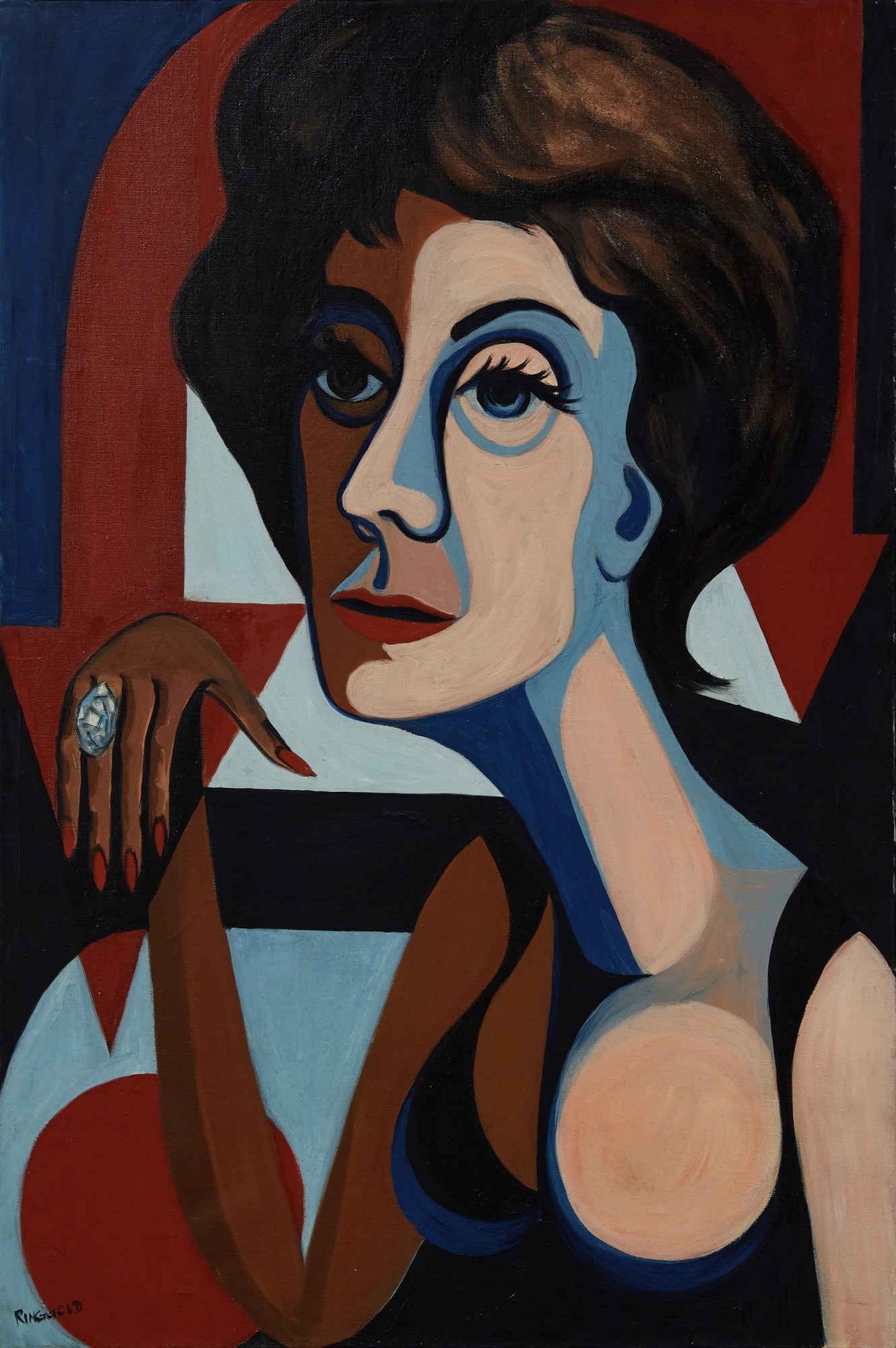 ‘I can’t get through the world without recognizing that race and sex influence everything I do in my life.’ Faith Ringgold
For more than five decades, Ringgold has consistently challenged perceptions of African American identity and gender inequality through the lenses of the feminist and the civil rights movements. As cultural assumptions and prejudices persist, her work retains its contemporary resonance.

Focussing on different series that she has created over the past 50 years, this survey of her work includes paintings, story quilts and political posters made during the Black Power movement including one to free activist Angela Davis.
Growing up in the creative and intellectual context of the Harlem Renaissance, Ringgold has worked prolifically since the early 1960s, and is widely recognised for her politically charged paintings, story quilts, protest posters, popular children’s books, and as an influential art educator. Protest and activism have remained integral to Ringgold’s practice, she co-founded the group the National Black Feminist Organization in 1973 along with her then 18 year-old daughter, Michele Wallace and in 2016 she published We Came to America, a children’s book that celebrates cultural diversity.

In her practice Ringgold draws upon a wide range of visual and cultural sources, from the traditions of quilt-making and its position within the history of slavery to early European Modernism, to tankas – richly brocaded Tibetan paintings – and the graphic symbolism of African masks.

In the 1960s, for her ‘American People’ series (1963-67) Ringgold took the American dream as her subject to expose social inequalities. By the 1970s, Ringgold, with Wallace, was leading protests against the lack of diversity in the exhibitions programme at New York’s Whitney Museum of American Art, and in 2018 saw her work included in an exhibition there on the subject of protest. Ringgold’s quilts dating from the early 1980s weave together her personal stories and writings with the history of African Americans – a tradition passed on to her by her great-great grandmother Susie Shannon who was born into slavery and was made to sew quilts for plantation owners.

A vital figure in the canon of American art, Ringgold has also written a much-read autobiography We Flew Over the Bridge (1995): ‘I have always wanted to tell my story, or, more to the point, my side of the story.’

A Serpentine Big Family Weekend inspired by Ringgold’s work as educator and children’s author will explore themes of art and activism, poetry and print with artist-led workshops and performances for children and families on 29 and 30 June.
www.serpentinegalleries.org