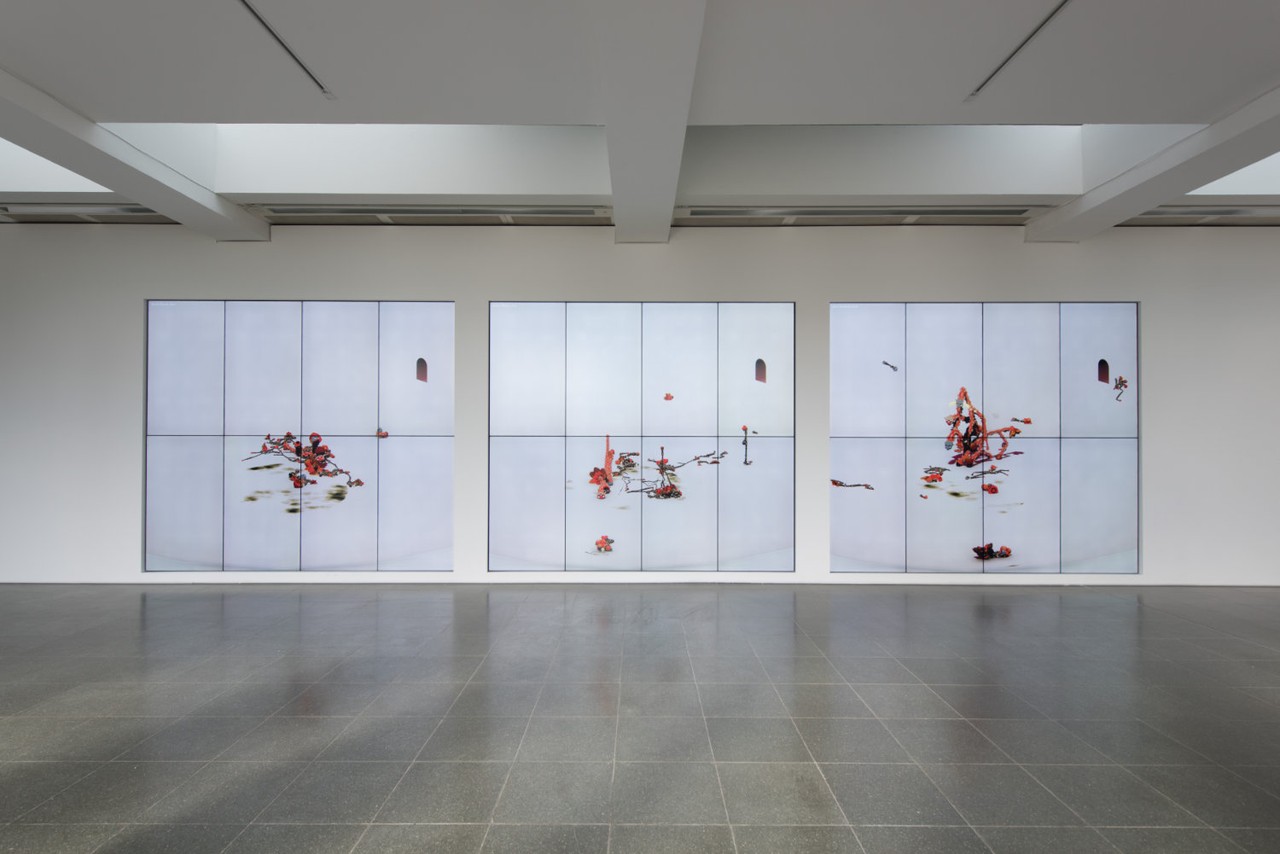 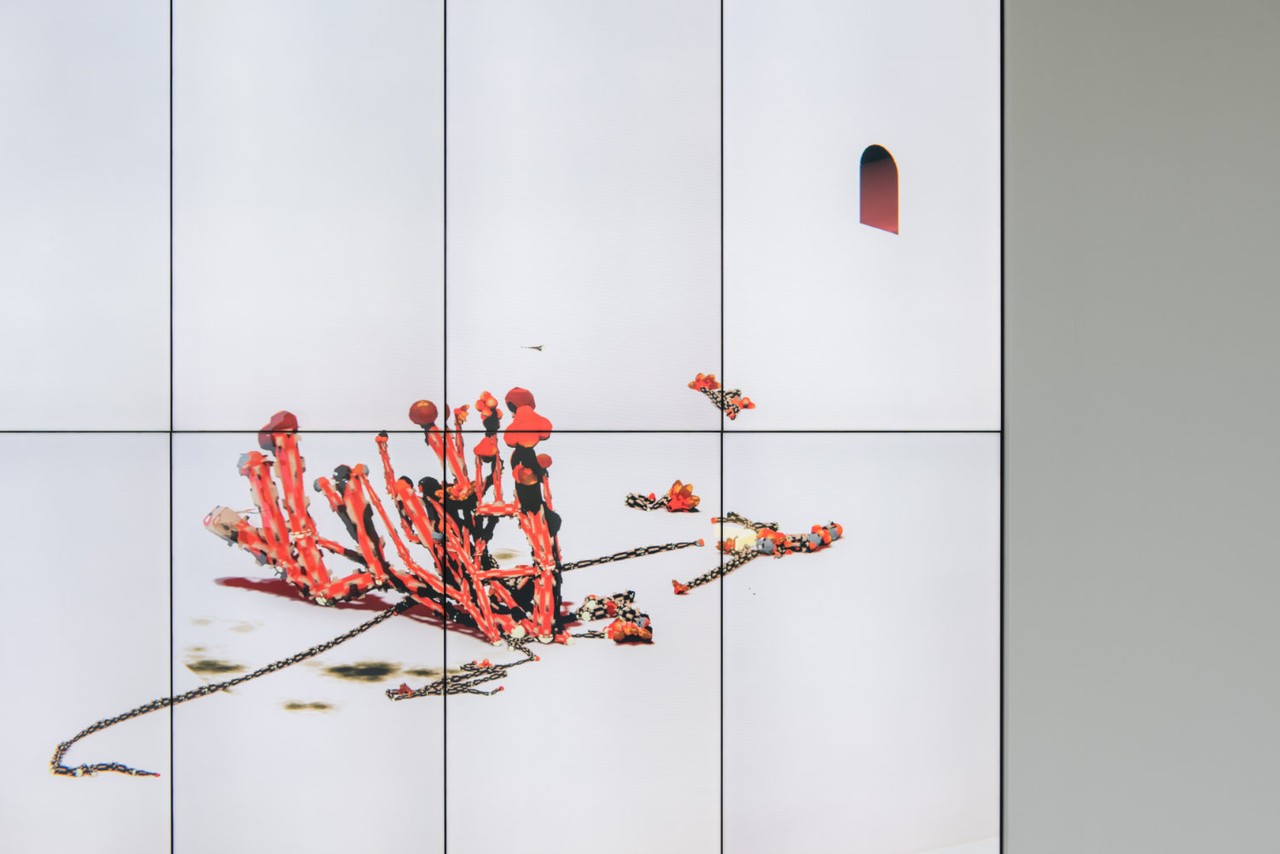 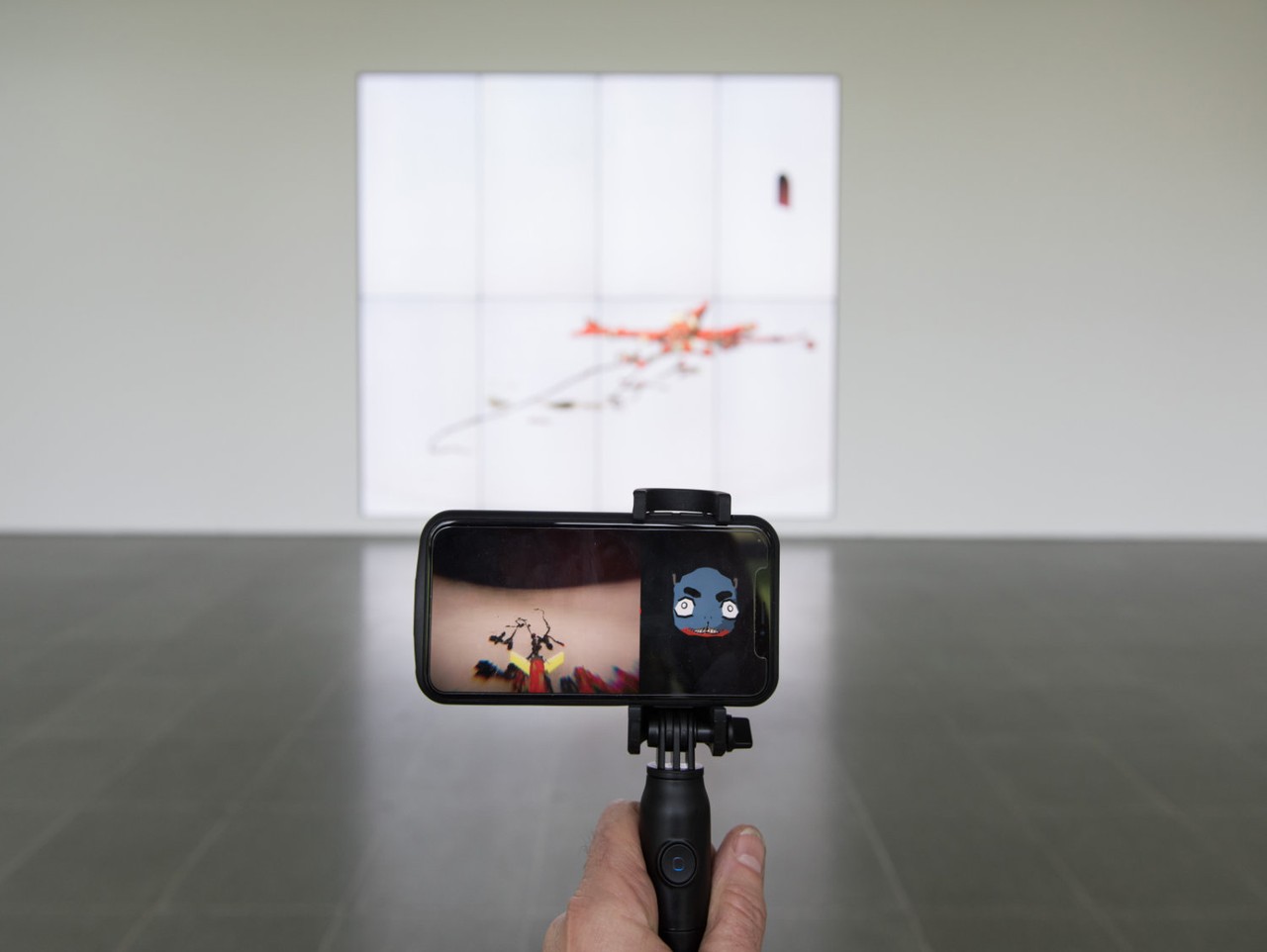 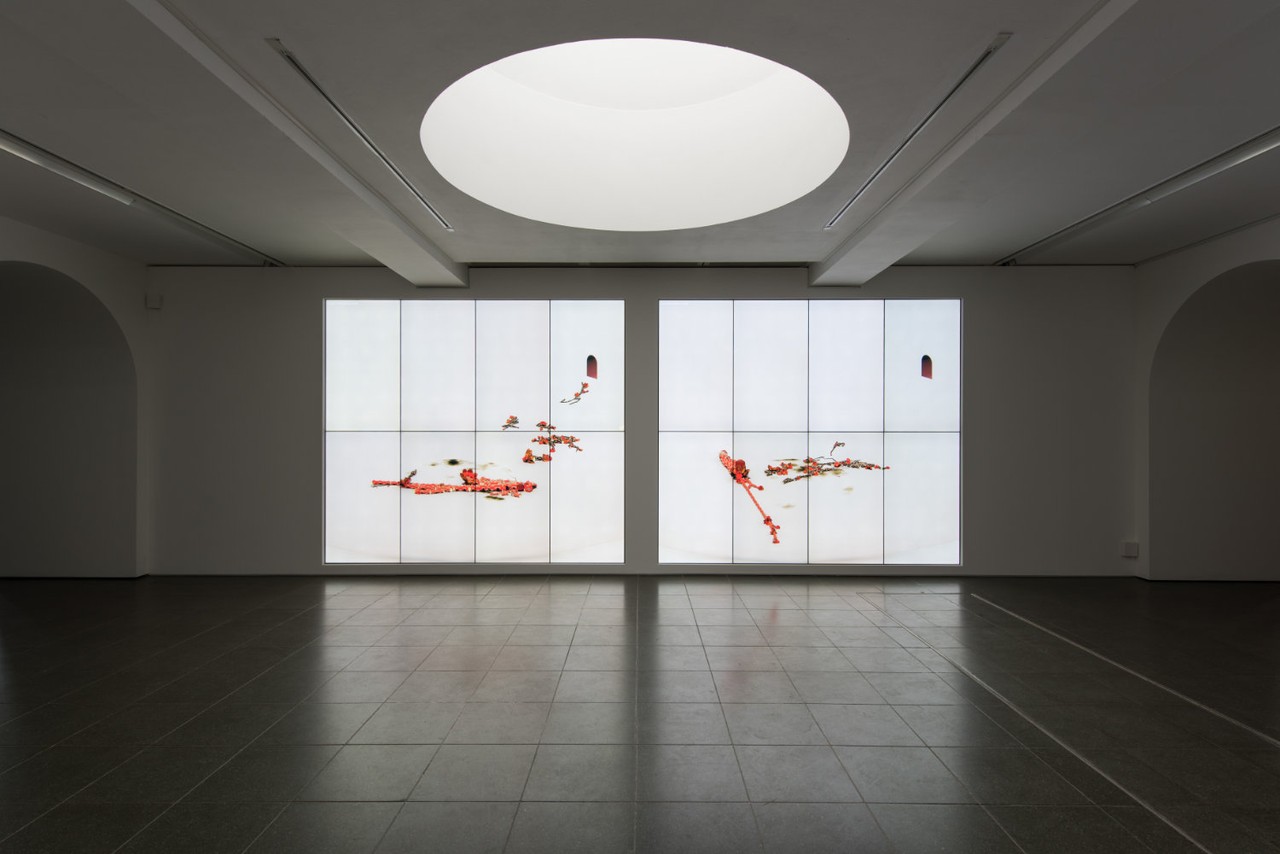 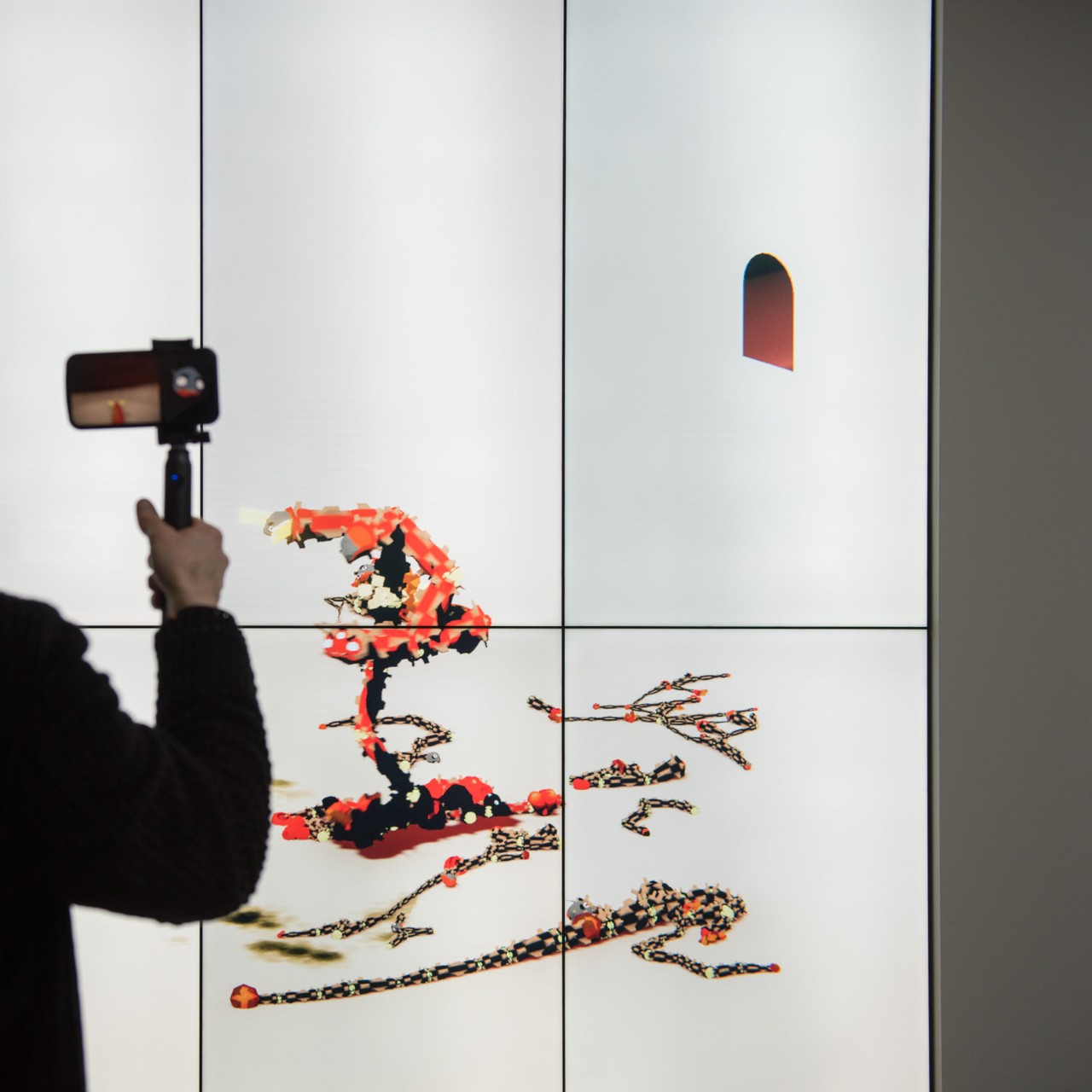 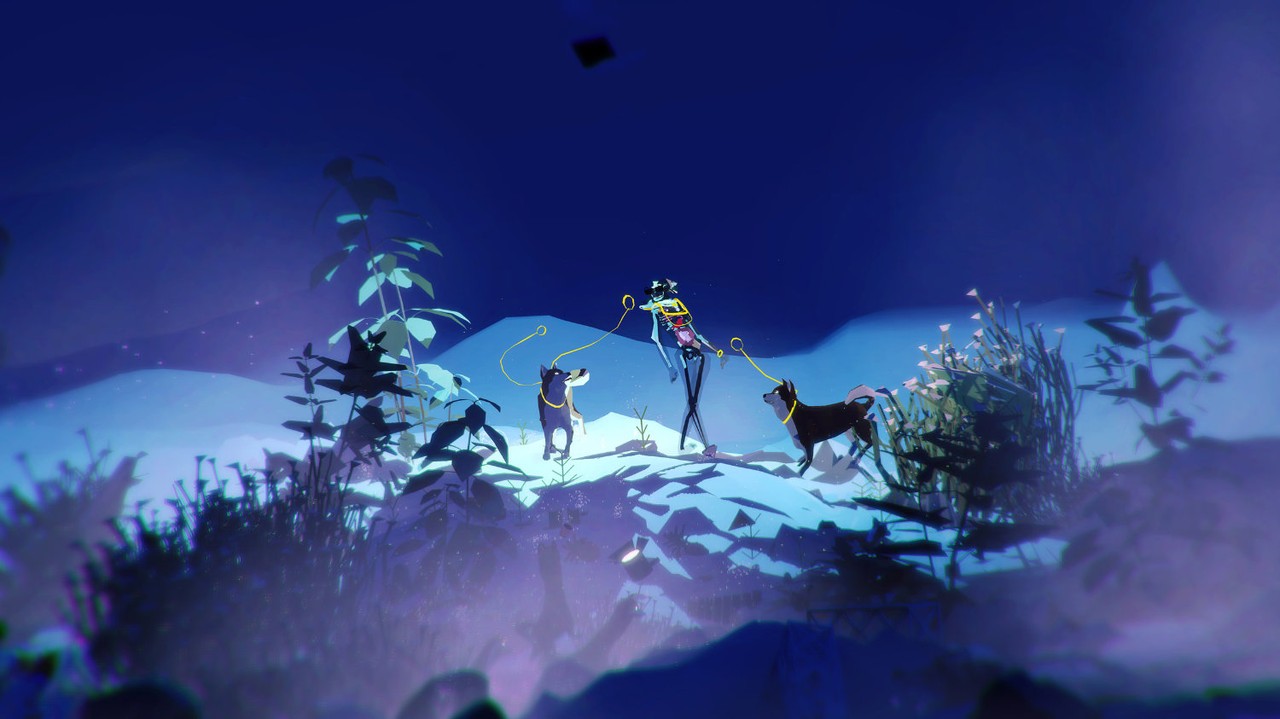 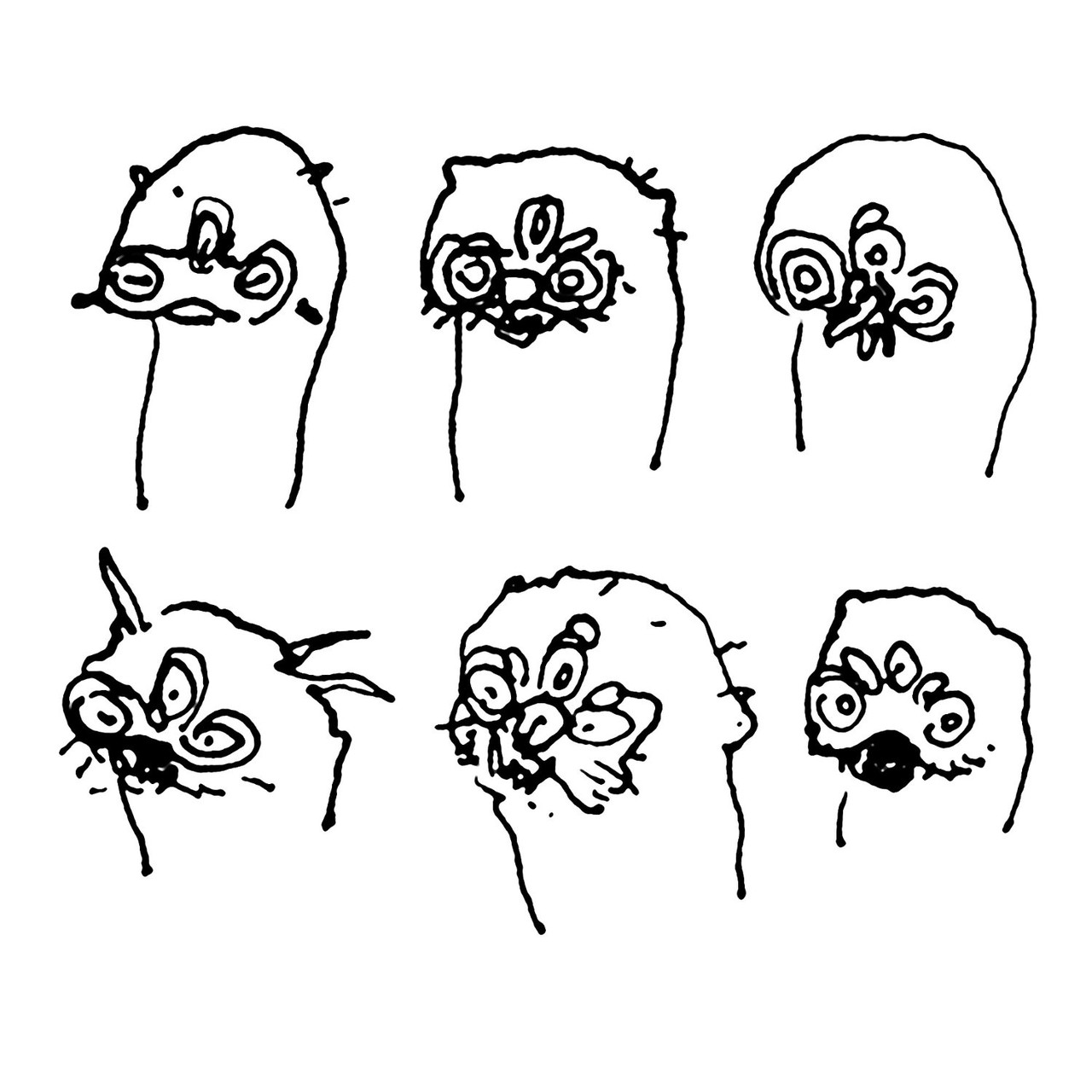 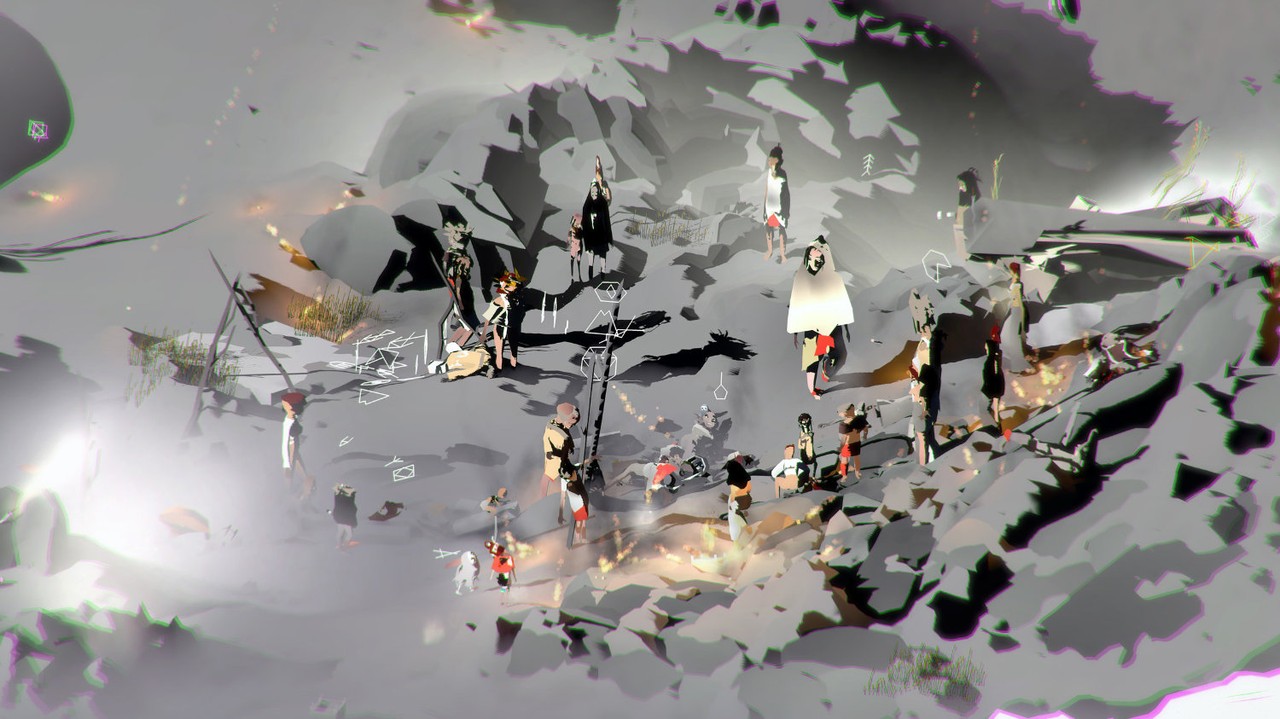 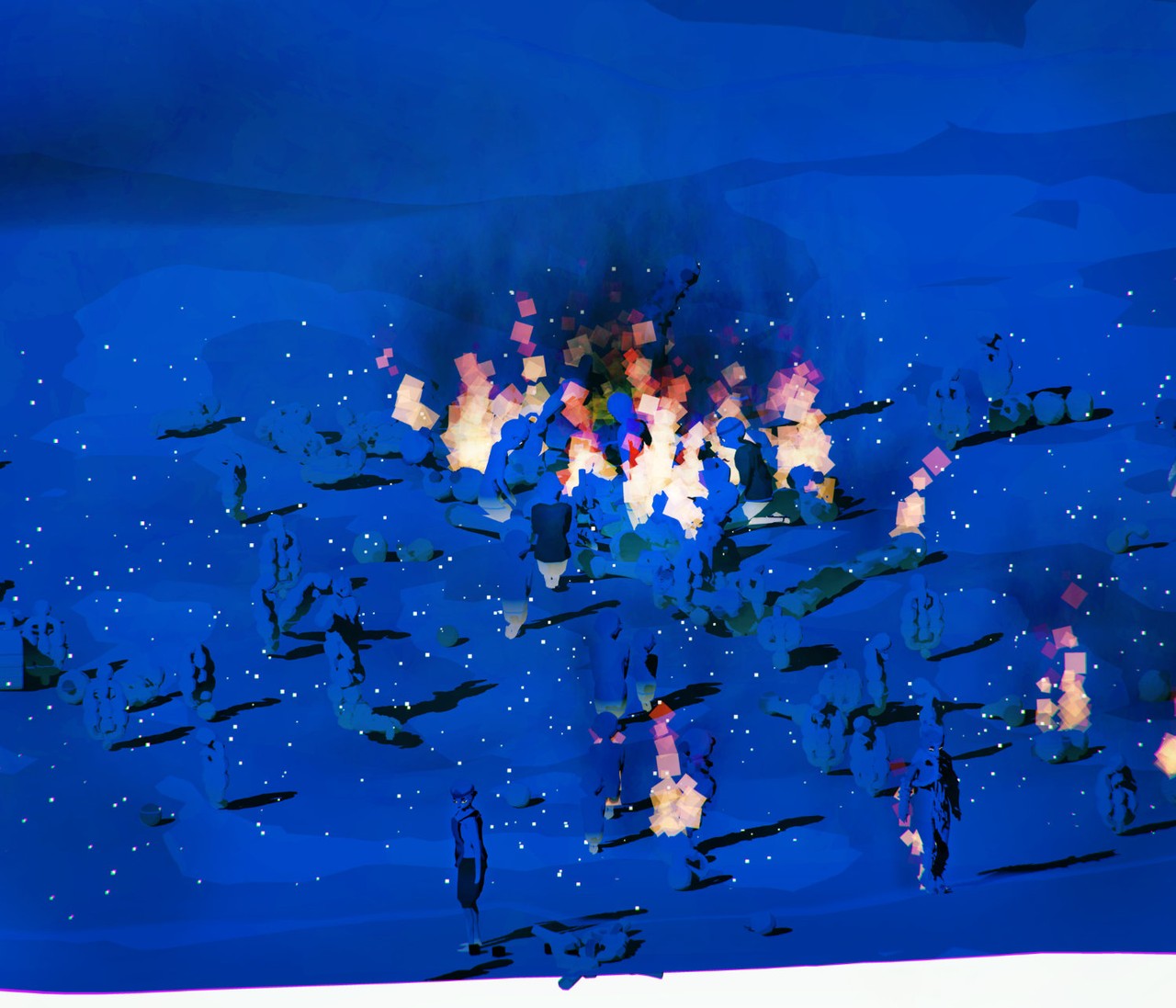 Ian Cheng populates the Serpentine with artificial life in a two-part exhibition, starting with BOB, until 22 April and continuing with Emissaries from 24 April.

This spring, the Serpentine invites you to your first encounter with a sentient artwork named BOB (Bag of Beliefs). A BOB litter will begin life in parallel on 6 March. Each BOB may become interested in you, love you, hate you, mistake you for someone else, learn from you, or ignore you. And you in turn may permanently influence a BOB’s behaviour, beliefs, and emotional life. BOB is the creation of American artist Ian Cheng and will form part of his first solo UK exhibition, transforming the Serpentine Gallery into a space not unlike an animal sanctuary for new forms of 21st century life until 22 April. Growing and evolving at all hours of the day and night, BOB will not be exhibited for your viewing pleasure – you will be exhibited to them.
Then, from 24 April until 28 May, the Gallery will become home to Cheng's Emissaries trilogy (2015-17), recently acquired by the Museum of Modern Art, New York. Described by Cheng as a 'habitat for stories' or 'video game that plays itself', each Emissaries episode is a computer-generated simulation featuring a cast of flora and fauna that interact, intervene and recombine in open-ended narratives. Like BOB, these plot lines and protagonists utilise complex logic systems, principles of emergence, and multiple models of artificial intelligence sutured together.

By presenting Emissaries and BOBs in an infinite cycle of activity, Cheng ensures you will never experience the exact same moment in successive viewings of the work. Each return encounter with BOBs will signal a new episode in their development. ‘What is a live simulation?’ asks Cheng. ‘It is playing this game in public and not letting it end when the game gets good.’

Cheng’s work explores mutation, the history of human consciousness and our capacity as a species to relate to change. Drawing on principles of video game design, improvisation and cognitive science, Cheng develops live simulations – virtual ecosystems of infinite duration, populated with agents who are programmed with behavioral drives but left to self-evolve without authorial intent, following the unforgiving causality found in nature.

His influences include an education in cognitive science, a stint at George Lucas’s special effects house Industrial Light & Magic, and a fascination with the dynamics of unpredictable systems. While modelled on imaginative organisms, his simulations create behaviours the artist can initiate but never truly control. Cheng likens them to a ‘neurological gym’: a format for viewers to exercise feelings of confusion, anxiety and cognitive dissonance that often accompany the experience of change in our lives.

This exhibition will be accompanied by a new publication, Emissaries Guide to Worlding. Drawing on the three year production journey of the Emissaries trilogy of simulations, Cheng narrates this rich visual ‘how-to’ guide for navigating the unnatural art of Worlding. Cheng writes: ‘This book is for anyone interested in bridging the complexity of Worlding with the finitude of human psychology.’ Featuring contributions by Nora Khan, Ben Vickers and Hans Ulrich Obrist, the publication is co-produced by the Fondazione Sandretto Re Rebaudengo, which commissioned and presented the first episode in the trilogy, Emissary in the Squat of Gods, in Turin, Italy in 2015.


Ian Cheng (b. 1984, Los Angeles) is a New York-based artist whose work utilises computer simulation as a way to understand and relate to continual change. Cheng has been the subject of solo exhibitions at MoMA PS1, New York (2017); Carnegie Museum of Art, Pittsburgh (2017); Migros Museum, Zurich (2016); Pilar Corrias Gallery, London (2015); Triennale di Milano (2014); among others. His work has been included in group exhibitions at the Louisiana Museum, Copenhagen (2017); Yokohama Triennale (2017); Hirshhorn Museum and Sculpture Garden, Washington D.C. (2016); the Whitney Museum of American Art, New York (2016); Taipei Biennial (2014); 12th Biennale de Lyon (2013); and Sculpture Center (2012). Cheng holds an MFA from Columbia University (2009) and a dual BA in Cognitive Science and Art Practice from the University of California, Berkeley (2006).
www.serpentinegalleries.org